How to Get Rid of Your Runny Nose Fast

Dry up your drippy nostrils with these simple remedies. 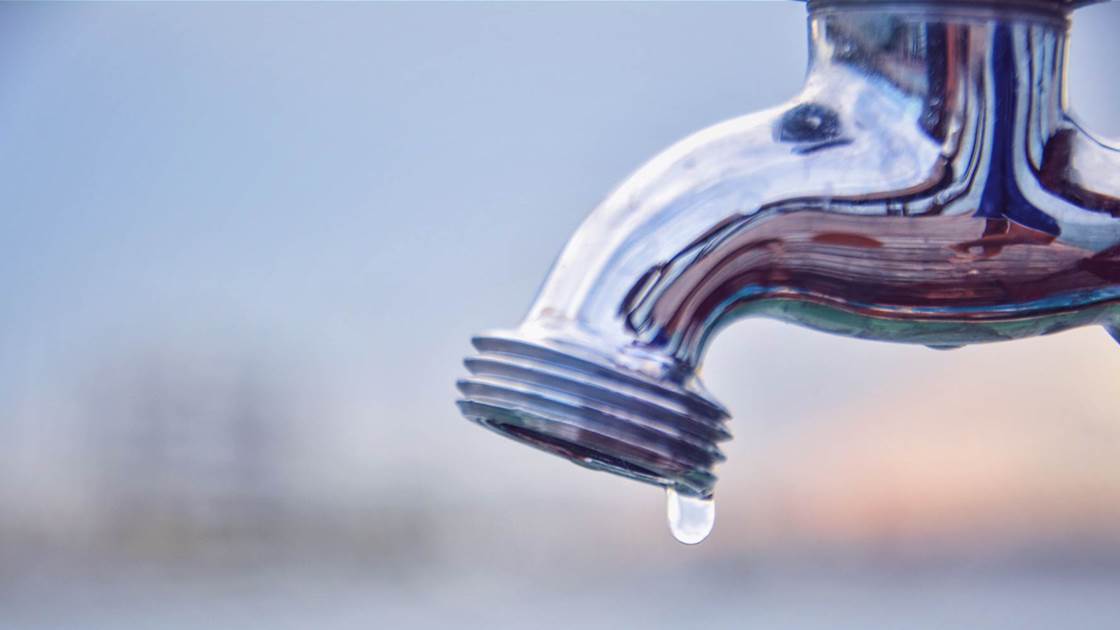 If you’re sick, you know what it’s like to buy out the entire supply of tissues at your local chemist. A nasty cold isn’t the only thing that causes drippy nostrils, though. Pretty much anything that irritates the sinus cavity or the nerves of your nose-infection, allergies, and even the food you eat-can make your nose super runny.

“In normal situations, the sinonasal mucosa (the lining of your nasal and sinus cavities) can produce up to a quart of mucus per day,” says otolaryngologist Dr Ahmad Sedaghat. “This mucus normally flows to the back of the nose, down the throat and then is swallowed.”

In short, you don’t notice it. But sometimes, you become a mucus-producing machine. And if you do, it’s important to figure out what’s causing the leak, because different causes have different treatments. While there are surgeries for vasomotor rhinitis (chronic runny nose), there are steps you can take to reduce the flow on your own in most cases. Here, seven common reasons your nose won’t stop running-and how to turn the faucet off.

When a virus like the common cold enters your nose, it attaches to cell molecules and spurs a release of chemicals called cytokines, which cause inflammation, explains otolaryngologist Dr Erich Voigt.

"The human body utilises the process of inflammation to fight off the virus, however, the effects of the inflammation include a runny nose.” With a cold, mucus is usually clear and watery, Dr Voigt notes. Other symptoms include sneezing, coughing, a sore throat, watery eyes, and mild body aches.

Runny nose remedy: Unfortunately there’s no cure for the common cold, so your best bet is rest, hydration, and over-the-counter cold medicines with an antihistamine—a medication that works to stop a chemical called histamine that can cause a runny nose—and a decongestant, says Dr Voigt. Sudafed and Actifed both fit the bill.

If you have a fever, can’t-get-out-of-bed tiredness, a cough, congestion, or a thicker, yellow/green discharge running from your nose, your “cold” might actually be a sinus infection, which can crop up when bacteria cause irritation, infection, and discharge, says otolaryngologist Dr Anthony Del Signore. With a sinus infection, you could also notice post-nasal drip, when mucus drains to the back of your throat.

Runny nose remedy: Since sinus infections can be bacterial, you might need an antibiotic. Decongestants can also help, and many docs also recommend salt water rinses, which can clear the nasal cavity, says Dr Sedaghat.

To make a saline mixture, mix ½ teaspoon non-iodised salt and ½ teaspoon baking soda into one cup of distilled or sterile water, says Dr Sedaghat. This concentration matches the concentration of salt in the body, he notes. There are also also many pre-made saline packets you can pick up at your local chemist.

Your nose can also become runny if it’s exposed to an irritant. “Typically, an acute exposure to an allergen will make the nose itchy, swollen inside, will trigger a lot of sneezing, and clear watery mucous production,” says Dr Voigt. Allergies cause the chemical histamine to be released, which directly causes said symptoms.

Runny nose remedy: Antihistamines (like Zyrtec or Claritin) are your friend here, as they work to stop the histamine response in the first place. Nasal steroid sprays (like Flonase or Nasacort) can also help decrease inflammation in the nasal cavity and, thus, liquid production, says Dr Voigt.

If your allergies are caused by pollen, try to avoid it by checking pollen counts. But don’t overlook indoor allergies: Vacuuming your carpet frequently (carpets can fill with dust mites and mold), and using dust mite covers on your bed can help keep symptoms at bay, says allergist and immunologist Dr Purvi Parikh. Keeping your pet out of your bedroom can also limit exposure to allergens.

If you’ve been leaking for more than a week and notice your goop is starting to get thicker or looks yellow or green, make an appointment. Allergies can sometimes morph into sinus infections, Dr Voigt notes. 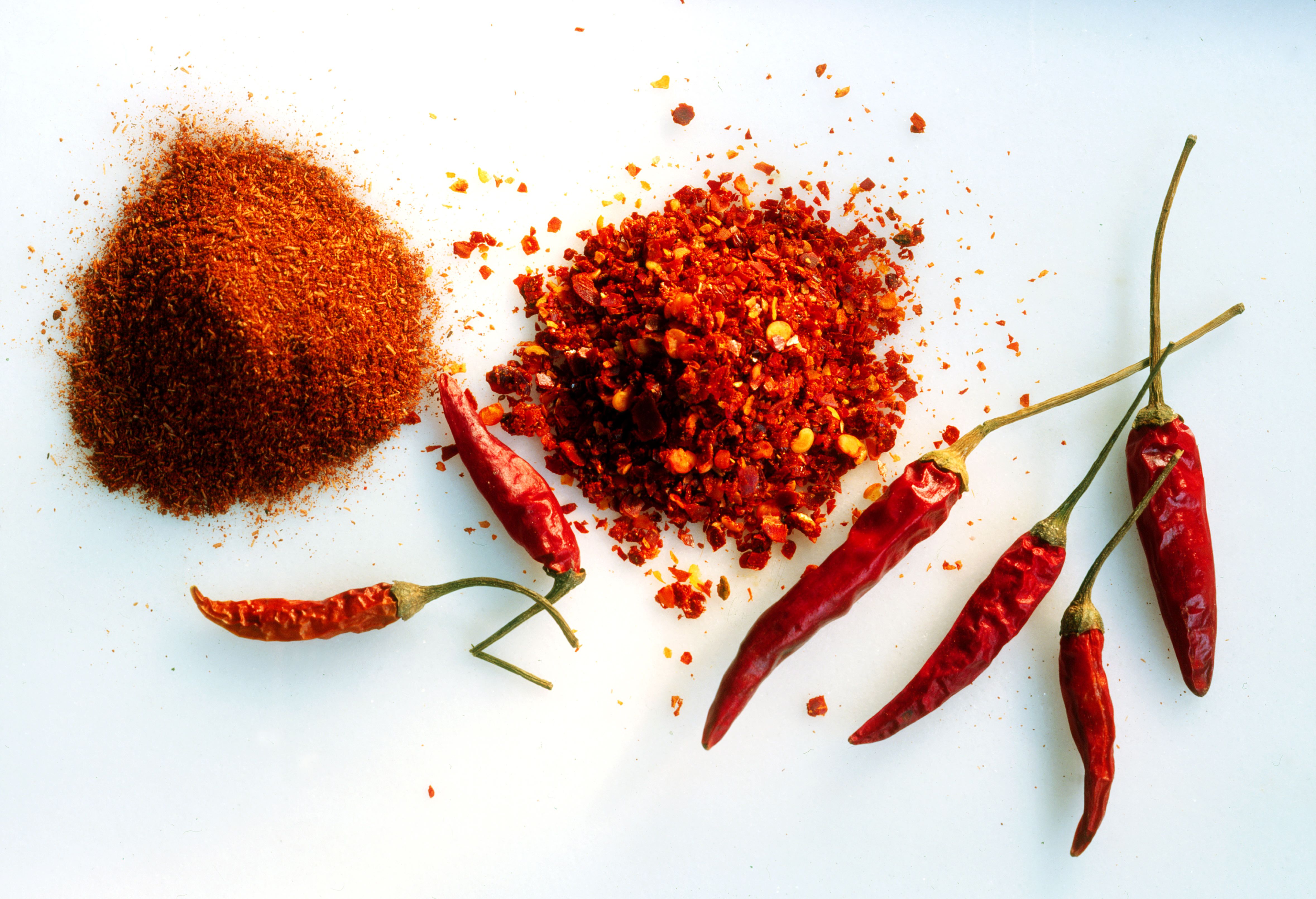 Sometimes, your nose runs because of nerve stimulation. “Certain types of nerves in the sinonasal cavities can stimulate the production of more mucus,” says Dr Sedaghat. And some of those nerves can be activated by spicy foods, he notes.

Capsaicin, in particular-the chemical in hot chilli-causes rhinorrhoea (an excess of fluid in your nasal cavity) and sweating. “It’s likely a response to try to get the irritant out of the body,” says Dr Voigt.

Ever notice that you’re a slobbery mess after a breakdown? “Crying will cause a runny nose because tears drain into the nose through tear ducts,” says Dr Voigt.

Stop a runny nose: It’s pretty normal to become a running faucet after you cry. “Sniffing and blowing the nose will clear out the tears and excess mucus, so keep some tissues around,” Dr Voigt adds. (While you’re at it, treat yourself to a relaxing bubble bath and a piece of your favourite chocolate-the little things can help pick up your mood after a long day!)

Nasal polyps are soft yellow growths that can grow in your nose and sinuses. They have a jelly-like consistency, are made up of inflammatory cells, and can lead to a chronic runny nose, explains Dr Voigt. If you have them, you might notice a decreased sense of smell, facial pressure, or even difficulty breathing sometimes (if the polyps grow). Docs aren’t quite sure what causes them, but they appear to be associated with allergies and infections.

Runny nose remedy: See your doctor. Small, benign polyps can sometimes be treated with medications, such as steroids. But if they continue to grow or obstruct your breathing or sense of smell, there are surgeries that can be done to remove the polyps.

Exercising in the cold 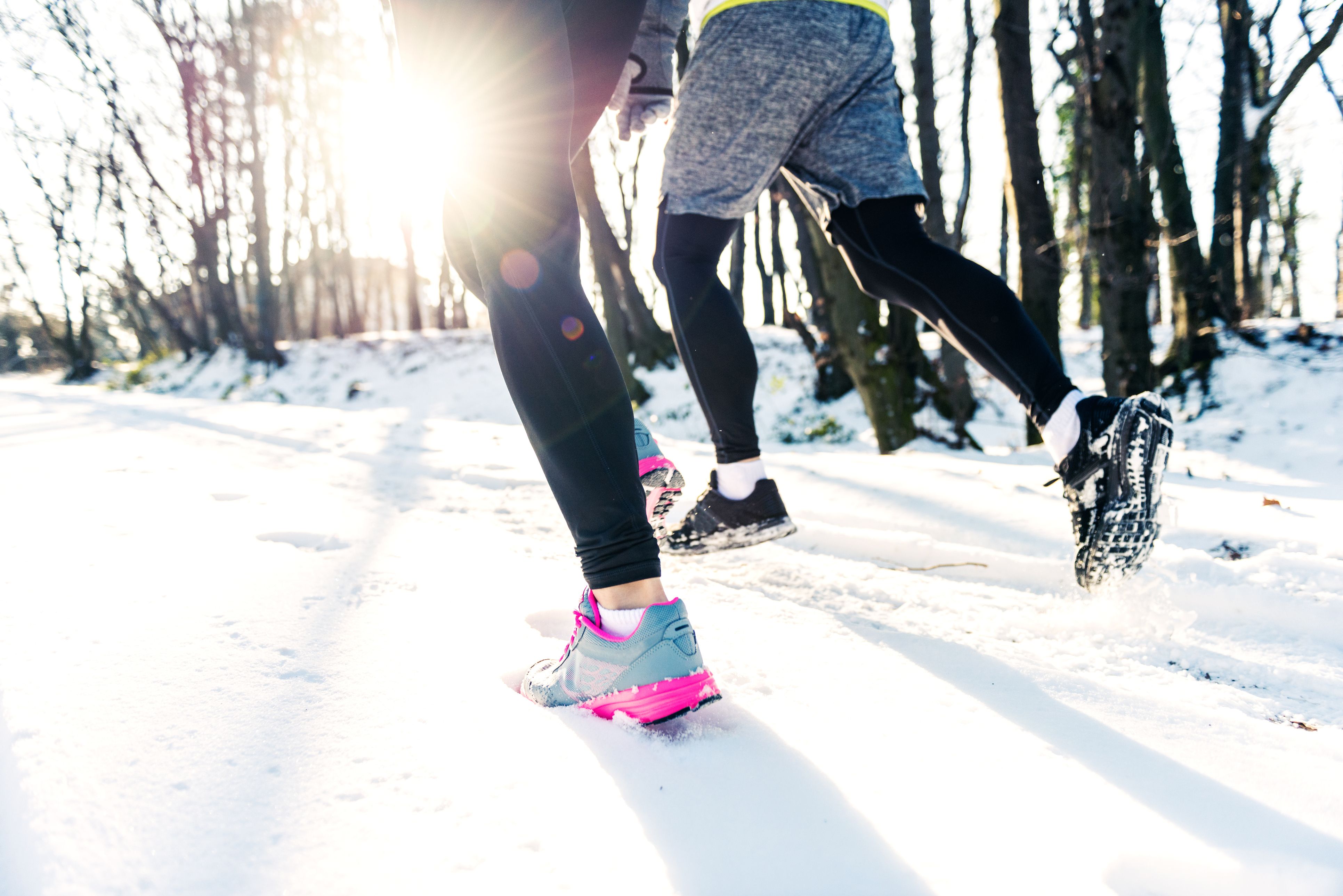 “Exercise temporarily increases mucus in your nose and lungs as there is increased inflammation and blood flow to these areas,” says Dr Parikh. Exercise in lower temps and you’ll get a double whammy: Cold, dry air is particularly irritating to the sinuses and lungs, which prefer warm, moist air, research shows.

Runny nose remedy: Drippy nostrils from a chilly outdoor run usually resolves on their own. Exercising with a scarf or neck guard over your nose can help warm up the air before you breathe it in, too, says Dr Parikh. If you’re really stuffed up-from a run or just from time spent outside-inhaling the steam during a hot shower can help open your nasal passages, he says.

I have read and accept the privacy policy and terms and conditions and by submitting my email address I agree to receive the Prevention newsletter and special offers on behalf of Prevention, nextmedia and its valued partners. We will not share your details with third parties, and will only share delivery information in the event of you being a prize winner.
This article originally appeared on prevention.com
© prevention.com
First published: 21 Aug 2018
Tags:  cold and fluillnessnutrition/wellnesssicknesswinter