How to have a good argument

Disputes don’t have to end with a slammed door – you just need to master the art of productive disagreement. 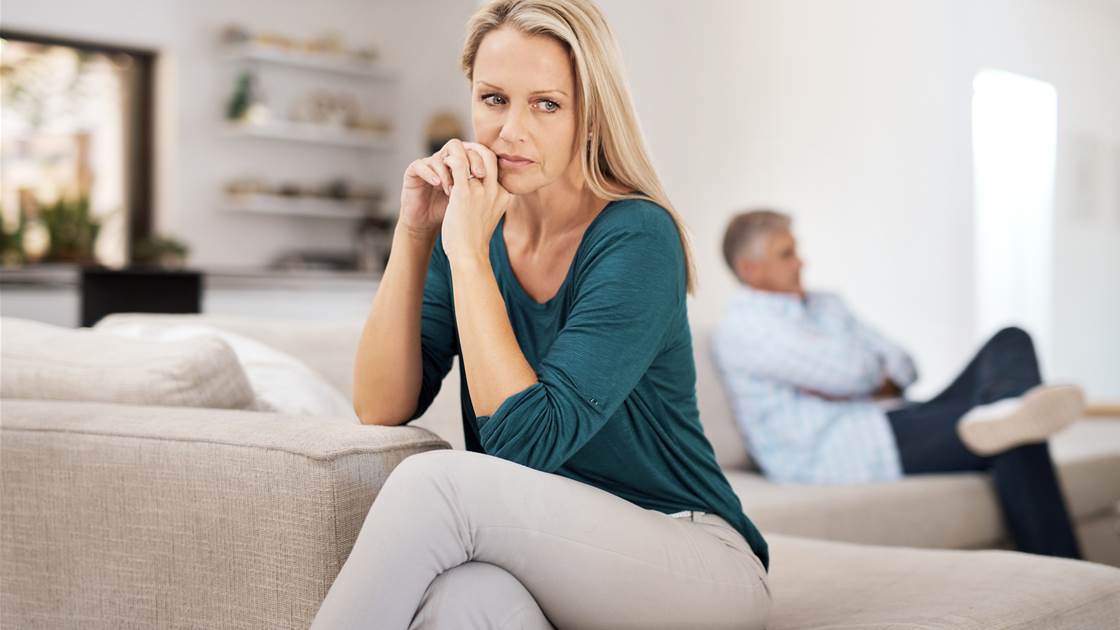 Think back to the last argument you had (which, given all the enforced time at home this year, probably won’t be too hard to recall). Whether it was a political debate or a heated discussion about finances, remember how you felt. Was anxiety tightening your chest? Did your brain bubble with all the reasons why you were right, but did you struggle to articulate them? Did you raise your voice? Did you roll your eyes? Did you leave the conversation feeling more frustrated than when you started? This kind of exasperating disagreement is all too common and is partly why many people find it easier to avoid arguments altogether. After all, being a peacekeeper is seen as a more desirable trait than being confrontational – especially for women, whose traditional role involves remaining calm and ensuring that everyone else feels comfortable.

But, says Buster Benson, author of Why Are We Yelling?, suppressing your desire to address issues you deem important can be detrimental to your health and wellbeing, and can damage your closest relationships. “If you make a habit of pushing down frustrations to keep the peace, you’re left with constant low-level anxiety that wears away your mental and physical health,” he says. “By avoiding issues you care about, the problems don’t go away – they just disappear under the surface, ready to come back and bite you in more obvious ways in future.”

According to Benson, if there’s a lot of shouting, “if not at each other, then into your pillow”, then it calls for a rethink. It’s crucial to learn how to address conflict constructively. “Arguments might feel uncomfortable, but discomfort is key to growth,” he explains. “They can remove threats, reduce risks, result in deals or conclude with decisions, and strengthen your trust and connections with others.” Just as long as you argue smartly and mindfully. Turn the page to learn how to disagree productively.

1. Rethink your approach to arguing

Benson describes an argument as “an unacceptable difference between two perspectives”. It’s therefore easy to assume that the best way to resolve a disagreement is to sway a person’s opinion. But attempting to change someone’s view often causes them to dig their heels in deeper. “Changing minds is very hard,” he says. “You can only really change your own mind
and behaviour.” Realising that the end goal of a dispute should be some form of mutual understanding and improvement – rather than a perfect alignment of viewpoints – will help you avoid disappointment and frustration.

Many rows begin with feelings of anxiety; you’re confronted with a perspective that feels threatening. But how can you prevent heightened emotions from derailing your disagreement? “Narrate exactly what’s making you anxious and ask the other person to do the same,” suggests Benson. For example, a quarrel about who should make lunch for the kids could be rooted in who’s taking on the most parenting duties. Ask what you can do to help you both feel less stressed about this. Getting to the root cause can also help prevent issues coming up again.

In many arguments – whether with a colleague, a spouse or a child – one person tends to hold more authority. So try to set up neutral spaces to have these discussions, such as on a walk or over a cup of tea. “Find times or places where the power dynamic isn’t reinforced by your surroundings,” Benson says. That could also involve sitting at the same level or facing the same direction.

Dust-ups are destined to go off the rails when you assume you know what the other person is thinking. “If someone’s perspective differs from yours, you oversimplify it, exaggerate its flaws and fill in the blanks with stereotypes,” explains Benson. Speak only from your own perspective, using phrases such as “I feel” and “I think”, and invite others to do the same.

If you feel like you're being attacked, your initial response might be to return serve or run away. Instead, ask open- ended questions. “For example, ‘Can you tell me a bit more about what you’re trying to say?’ or ‘I’m interpreting what you’re saying as an attack, but what am I missing?’” says Benson. “This will encourage the other person to step back from battle mode and will buy you both some time to calm down.”

6. Speak using the voice of possibility

“There’s the voice of avoidance, which resolves conflict by simply not getting involved,” he explains.“The voice of power, which forcefully shuts arguments down. And then there’s the voice of reason, which uses supposed rationality, logic or morality.” The problem with that, says Benson, is it has to be based on some kind of belief system, so it isn’t well equipped to have productive disagreements with anyone who doesn’t respect your primary system of authority. For example, a socialist might struggle to argue constructively with a capitalist. Instead, he says, you should approach disagreements from the voice of possibility. “Try to see a disagreement as a sign pointing to something you don’t fully understand; seek to learn something from it,” says Benson. “This strategy investigates other perspectives and asks, ‘What else is possible? What am I missing?’”.

Disagreements should never end with a slammed door or the dreaded silent treatment. If an argument is about what’s useful, ideally it will conclude with some kind of compromise, solution or plan. But if it’s about what’s true or meaningful, you may simply need to express understanding. “Point out what you’ve got out of this exchange, even if it’s just seeing a new perspective,” says Benson. Thank them for opening up.

I have read and accept the privacy policy and terms and conditions and by submitting my email address I agree to receive the Prevention newsletter and special offers on behalf of Prevention, nextmedia and its valued partners. We will not share your details with third parties, and will only share delivery information in the event of you being a prize winner.
© Prevention Australia
First published: 7 Aug 2021
Tags:  argument