Are you sick of dealing with heavy menstrual bleeding each month? Hear Nicole's story. 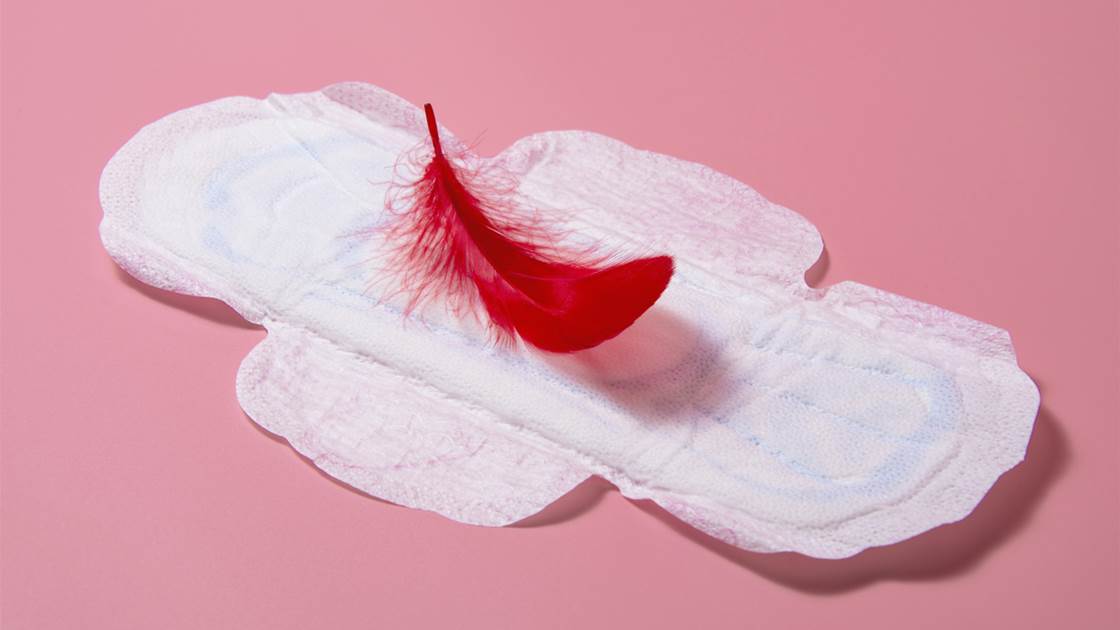 What you can do about heavy menstrual bleeding - iStock

Like one in four women who get their period, 42-year-old Nicole used to experience heavy menstrual bleeding each month. After living with it for 30 years, she decided enough was enough and discovered that treatment was not only simple, it was incredibly effective.

It was a routine car trip to work one morning that finally made Nicole question how much longer she could put up with the heavy periods she’d been living with since she was 12 years old.

“My period started at the age of 12 and right from the get go, it was 10 days straight of really heavy bleeding. Some months were worse than others, but the back pain, the cramping and the bloating would all be indicative of ‘this is going to be a bad period’.

“Finally, I was on the way to work one day, which is about a 20-minute drive, and by the time I arrived, I was already leaking – so we’re talking a tampon, a pad and I got to work leaking. That was the point where I was just like ‘what am I waiting for?’.”

So, what is heavy menstrual bleeding anyway?

While no two women’s periods are exactly the same and blood loss varies, a good guide to work out whether your bleeding is too heavy is whether it interferes with your life. Are you reluctant to leave the house when you have your period? Does it impact the things you do? And does it stress you out?

There are also some physical signs, including:

There’s a long list of things that can cause heavy menstrual bleeding, some of the more common include:

Here’s what Nicole did next

“A girlfriend had told me she didn’t get her period anymore and when I asked her about it, she told me she’d had an ablation.”

Usually done as day surgery, ablation is a minimally-invasive procedure that uses heat to destroy and remove the lining of the uterus to alleviate heavy menstrual bleeding.

Obstetrician and gynaecologist Dr Bevan Brown says that for the women ablation is suitable for, it’s a powerful and effective treatment. “You come in, have the procedure and the vast majority of women go home on the same day,” he says. “The recovery time is extraordinarily short, too.

“And 85 per cent of patients who undergo endometrial ablation to treat heavy menstrual bleeding are very happy with the outcome, with one in two women no longer experiencing any monthly bleeding post procedure.”

Nicole is one of them. “I had an ablation in 2021 and afterwards, with each cycle the bleeding just got less and less and now there’s nothing. Even a lot of my PMS symptoms have lessened. If someone asked me whether they should have an ablation, my answer would be ‘don’t wait’.”

The first step? Dr Brown suggests talking to your GP for a referral to a gynaecologist. And while ablation isn’t always suitable depending on the cause of heavy menstrual bleeding, don’t be afraid to ask about it if it’s not suggested as a treatment. “Like a lot of treatments, our most powerful tool is women coming in and saying I want this and going from there.”

This article was created in association with one of our partners. Prevention. Prevention only works with brands we believe in and that share our vision to provide science-backed content you can trust.

I have read and accept the privacy policy and terms and conditions and by submitting my email address I agree to receive the Prevention newsletter and special offers on behalf of Prevention, nextmedia and its valued partners. We will not share your details with third parties, and will only share delivery information in the event of you being a prize winner.
© Prevention Australia
First published: 30 Jun 2022
Tags:  health