How to truly forgive someone who hurt you 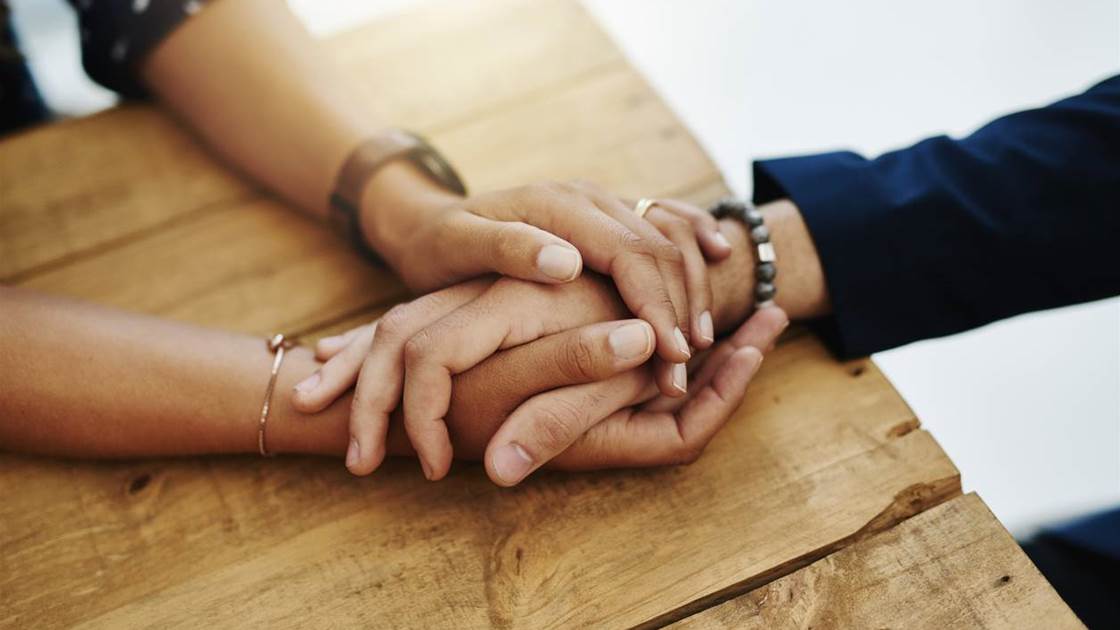 Whether your partner had an affair, your best friend betrayed you, or a family member mistreated you for years, figuring out how to forgive someone can seem like a herculean task.

The most important thing to remember: Forgiving someone is by no means a necessity—especially if the offender is someone who could still pose a threat to your well-being.

But if you find that you are ready to let go and forgive, know that it comes with a slew of health benefits, experts say. When you hold onto grudges, you trap yourself in a cycle of rumination, negative emotions, and stress, says Loren Toussaint, a forgiveness researcher and professor of psychology.

Over time, chronically-heightened levels of cortisol (the stress hormone) can lead to a number of mental and physical health problems, says Professor Everett L. Worthington. Greater forgiveness, on the other hand, is associated with less stress and, in turn, better mental health, finds a study Toussaint co-authored in the Annals of Behavioral Medicine.

Here’s what you might not realise: Forgiving someone doesn’t necessarily mean you have to reconcile with them—or need to continue a relationship with them. You may choose to not have them in your life at all. “Forgiveness is experienced inside one’s skin,” says Worthington. It’s the cleansing of your sense of hatred and resentment to heal and move on with your life.

Here, a step-by-step guide on exactly how to do that—even when it feels impossible.

1. Be the bigger person and decide to forgive

It’s tempting to play the blame game when you’ve been hurt, placing all of the responsibility on the so-called offender and thinking, I’m not going to reach out unless they do.

But that mentality can backfire because you’re placing your ability to heal in someone else’s control, explains Toussaint. By being the bigger person, you put yourself in the position of power. Yes, they hurt you, but you’re allowed to move forward whether or not they’re game.

Forgiveness can’t be forced, though, says Toussaint. You have to choose it for yourself when you are ready to accept what happened, acknowledge your feelings, and let go.

2. Identify what you want

Do you want to be friends again? Or do you just want to let go of the bad feelings? This won’t necessarily impact how you move forward, but keeping the goal in mind helps you not lose track of what you’re after, says Toussaint. Read: When you’re struggling with your emotions toward the person, reminding yourself of your end goal can ease those feelings.

3. Look at both perspectives objectively

When you’re hurt, it’s tempting to over-personalize a situation (as in, your cousin was short with you because she’s still mad about an old argument rather than being in a hurry or having a hard day). So when you’re trying to forgive, experts often suggest viewing a situation as objectively as possible by writing it out from a third-party perspective.

For example, rather than re-living the hurt (“Kristin was so rude to me, which made me even angrier at her than I was before”), report what happened from the outside (“What Kristin said was demeaning and insensitive, and Lauren responded with anger”).

Separating yourself from the situation can make it easier to keep your emotions under control. It may even provide a fresh perspective to the situation that helps you come to terms with it.

You may even want to try to see the story from someone else’s side, says Toussaint. For instance, if your partner brushed over something that’s super important to you, try to imagine what factors led to this (maybe they had a super long day or were in the middle of a few things).

Understanding where someone is coming from helps you replace negative, unforgiving emotions (hostility and bitterness) with positive emotions (like empathy and compassion), says Worthington.

If there’s absolutely no way you can empathise with an offender, try to sympathize instead by remembering when you, too, have been forgiven for something. Again, your brain only has so much space and choosing positive emotions leaves less room for negative ones, helping you feel freer.

If you’ve come to forgive someone, the desire to let them know is understandable. Before you do, though, keep in mind that when you say “I forgive you,” you’re implying they’ve wronged you. If they don’t understand this, you might offend them (“Forgive me? For what?”) and set yourself up to be hurt again.

For this reason, forgiveness should only be offered to a person after they’ve apologized, confessed, offered to make amends, or at the very least already taken responsibility for wronging you, says Worthington. If you decide to have a conversation, try using ‘I’ language instead of ‘you’ language (‘I felt X’), Worthington suggests.

Otherwise, remember that forgiveness is a personal and internal process, so there’s no need to tell the person you’ve forgiven them, especially if you’ve cut off contact for your own well-being. If you’ve freed yourself of the anger, pain, and hurt that was once weighing you down, you’ve already forgiven them.

I have read and accept the privacy policy and terms and conditions and by submitting my email address I agree to receive the Prevention newsletter and special offers on behalf of Prevention, nextmedia and its valued partners. We will not share your details with third parties, and will only share delivery information in the event of you being a prize winner.
This article originally appeared on prevention.com
© prevention.com
First published: 2 Feb 2021
Tags:  liferelationshipsself-improvement