With genetic testing, we know more than ever about this devastating disease—but genes are only one part of the story. 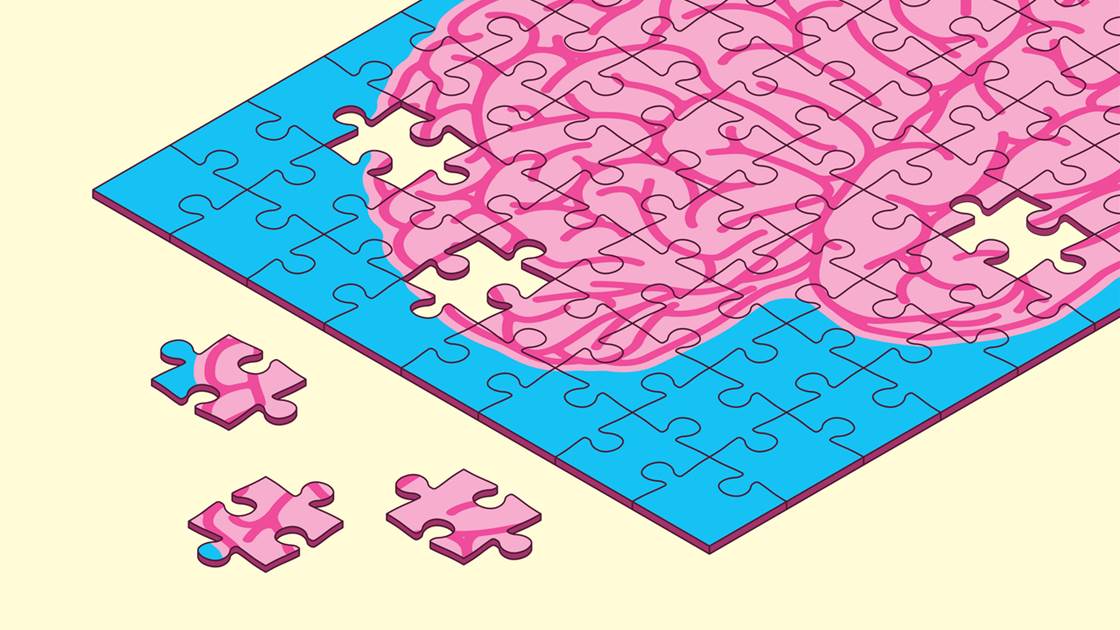 When you watch a parent or a sibling change due to the ravages of Alzheimer’s disease—forgetting names and misplacing keys at first, eventually losing the ability to walk, talk, or even eat on their own—so many different questions may keep you up night: How much are they suffering? Do they still remember who I am? And, if we’re being honest: What does this mean for me? Am I destined to be diagnosed with Alzheimer’s as well?

As scientists learn more about how certain traits and risks for disease are passed down through the genes we inherit from our parents, the best answer may be, “It’s complicated.”

In a very small percentage of cases of Alzheimer’s disease, there are genetic mutations passed down through families that can lead to a particularly devastating form of the disease that catches people in the prime of their life. But in the majority of cases, the onset of Alzheimer’s is sporadic, and can be spurred by various factors.

“There are around three dozen different genes that pose a slightly higher, or slightly lower, risk for people developing Alzheimer’s,” says neurologist Dr James Noble. But even if you have one of those genes, it doesn’t mean you’re destined to develop the disease, he adds, pointing out that the Alzheimer’s-associated genes have different impacts in different racial/ethnic groups, and that a person’s socioeconomic background as well as lifestyle factors such as exercise, diet, and social engagement can also raise or lower your risk.

The difference between early- and late-onset Alzheimer’s

Alzheimer’s disease can be divided into two broad categories, based on when the symptoms of cognitive decline first appear. Late-onset Alzheimer’s, which generally appears after age 65, is by far the most common type, and age is the biggest risk factor. In fact, your risk of developing Alzheimer’s increases exponentially with each decade: By age 85, the average individual has around a 1 in 3 chance of developing the disease.

“Sometimes when we see Alzheimer’s disease running in families, it may be more obvious because there’s longevity in that family,” Dr Noble explains. “If someone has parents and grandparents living into their 90s and those people develop Alzheimer’s disease, it may be that longevity plays a similar or greater role than genetics in those families.”

When symptoms first appear before age 65—even as young as in a person’s 30s—it is known as early-onset (or young-onset) Alzheimer’s disease, which accounts for less than 10% of all Alzheimer’s cases. Early-onset Alzheimer’s can also be sporadic (with no known family history), but in some cases, it can be due to the presence of a specific, inherited genetic mutation.

Which genes increase your risk for Alzheimer’s?

There are several genes that researchers believe have an impact on your risk of developing Alzheimer’s. Again, these genes do not determine whether you will actually get Alzheimer’s, they simply tilt the odds in one direction. The most well-known and well-studied of these “risk genes” is the APOE-e4 gene; it’s estimated that 40 to 65% of people diagnosed with Alzheimer’s have this gene.

Everyone inherits one APOE gene from each of their parents, but there are three different alleles (or versions) of the gene, including e2, e3, and e4. If you inherit one APOE-e4, you have a threefold increased risk for developing Alzheimer’s—inherit two and it increases up to 8 to 10 times.

On the other hand, if you inherit the APOE-e2 version, your Alzheimer’s risk goes down. The most common APOE allele—e3—is believed to have no effect at all on the risk of Alzheimer’s. There are many other factors, including socioeconomic determinants of health, associated with the expression of the APOE gene, says Dr Noble.

And keep in mind that even if you do have one of these genes, your risk of developing Alzheimer’s at any particular age only increases proportionally.

While APOE-e4 and other risk genes simply up the odds that an individual will develop Alzheimer’s, there are a few very rare cases in which inheriting a “deterministic gene” means the individual will almost certainly develop Alzheimer’s. These account for less than 1 per cent of all cases of Alzheimer’s, and they are known to affect just a few hundred extended families across the world. In these families, members who inherit the genes usually develop symptoms of Alzheimer’s in their 40s or 50s, in what is known as early-onset familial Alzheimer’s disease, or EOFAD. If one parent has this genetic mutation, each child has a 50-50 chance of inheriting it.

There are three gene mutations that have been associated with early-onset Alzheimer's so far, including amyloid precursor protein (APP), presenilin 1 (PSEN1), and presenilin 2 (PSEN2), each found on a different chromosome, and each related to an excessive production of beta amyloid proteins in the brain, a hallmark of the disease. “These genes only account for a small fraction of people who have the disease overall,” says Dr Noble. “There are plenty of people who have early-onset Alzheimer's disease, who don't have a family history, and there are early-onset families that don't have an identifiable gene.”

Should I get tested for APOE-e4?

You’ve probably seen the ads for genetic test kits that can not only find your long-lost cousins, but can also tell you what your risk is for certain diseases. While these tests—both the ones you do at home and the ones you undergo at a medical centre—can detect the presence of the APOE-e4 gene, they cannot predict whether or not you will develop Alzheimer’s. This is why so many experts and advocacy groups, advise consumers to only undergo genetic testing only after very careful consideration, and with the guidance of a genetics counsellor who can put the risk in perspective.

“The decision to get tested is highly personal, but it’s important to understand the implications,” says Dr Noble. “You have to ask yourself, what are you going to do with the information? What are the possible positive and negative implications? How will this affect other people in my family?”.

While we are learning more and more every day about how the genes we inherit from our parents affect our risk for Alzheimer’s disease, your genes are only one part of your story, says Dr Noble. “Genetics can provide us with a deeper understanding of the pathobiology of disease and give us guidance as we research new treatments, but only in rare circumstances do they wind up being the answer for why any particular individual gets Alzheimer’s,” he says.

The one thing you can do—no matter what your genetic profile—is to follow the guidelines for lowering your risk for all dementias, which includes getting regular physical exercise, eating a Mediterranean or DASH diet, keeping your brain stimulated by learning new things and staying socially engaged, managing your blood pressure, and taking care of your overall cardiovascular health. That’s what Dr Noble recommends to his patients who seem to have a higher genetic risk for Alzheimer’s. “But then again, that’s what we would advise anyone, no matter their genetic profile,” he says.

I have read and accept the privacy policy and terms and conditions and by submitting my email address I agree to receive the Prevention newsletter and special offers on behalf of Prevention, nextmedia and its valued partners. We will not share your details with third parties, and will only share delivery information in the event of you being a prize winner.
This article originally appeared on prevention.com
© prevention.com
First published: 18 Jan 2022
Tags:  exclusiveshealthnutrition/wellnesspremium 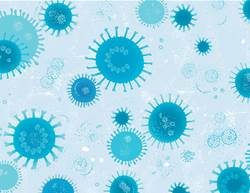 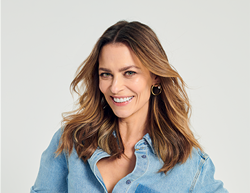