The actress is over being called “brave” for growing out her grays. 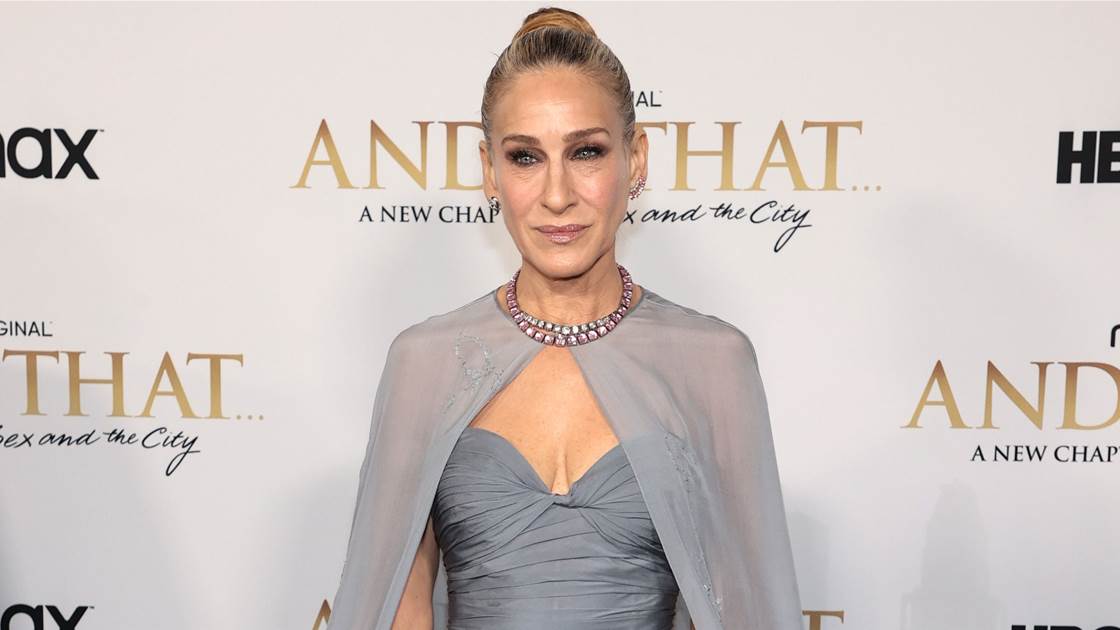 As a 57-year-old woman, Sarah Jessica Parker has her priorities—and hiding signs of ageing (or attempting to reverse them with creams) isn’t one of them. It’s a simple personal choice for the actress, but the world repeatedly calls it a “brave” one. What exactly about growing out natural greys is courageous, though? SJP is still trying to figure that out.

Parker’s decision to embrace her blondish grey (and accent it with herringbone highlights) wasn’t one of empowerment—it was simply one of convenience. “I can’t spend time getting base colour every two weeks. Can’t do it. Nope. Too much,” she recently told Allure. That didn’t stop the headlines and fan reactions from praising her for such “boldness” last summer.

“It became months and months of conversation about how brave I am for having grey hair,” she recalled. “I was like, please please applaud someone else’s courage on something!”

On ageing as a whole, Parker doesn’t get the youth-chasing hype—and she makes the important distinction that women seem to be the only ones dealing with it. “I just don’t understand why I’m supposed to be spending that much time thinking about [ageing],” she said. “We never talk about that with the other sex. We don’t say to them: ‘Here’s a cream to pretend this didn’t happen.’”

She continued: “We spend so much time talking about the accumulation of time spent adding up in wrinkles, and it’s the weirdest thing that we don’t say it adds up to being better at your job, better as a friend, better as a daughter, better as a partner, better as a caregiver, better as a sister. Instead, it’s: ‘How do we suspend the exterior? How do we apologise for it? How do we fix it?’”

“I just don’t care enough about everybody else‘s opinion.”

And none of this is to say the TV star and fashion entrepreneur doesn’t care about looks. “When I walk out the door, I want to feel OK—according to my standards,” she explained to Allure. “I can’t even tell you what those standards are. But you know how you feel when you feel most like yourself, whatever that means. I’m not without vanity. I guess I just don’t care enough about everybody else’s opinion.”

She does care, however, about the things she deems more important in life. “All I think about is like, ‘Where am I going to eat? What books am I gonna bring with me? Can we get into that strange little restaurant? Will the water be warm enough where I wanna swim?’” she said. “Also, Wordle.”

It’s all about balance, really.

I have read and accept the privacy policy and terms and conditions and by submitting my email address I agree to receive the Prevention newsletter and special offers on behalf of Prevention, nextmedia and its valued partners. We will not share your details with third parties, and will only share delivery information in the event of you being a prize winner.
This article originally appeared on prevention.com
© prevention.com
First published: 29 Jun 2022
Tags:  beautyhair care