The actress shared her very personal story of loss. 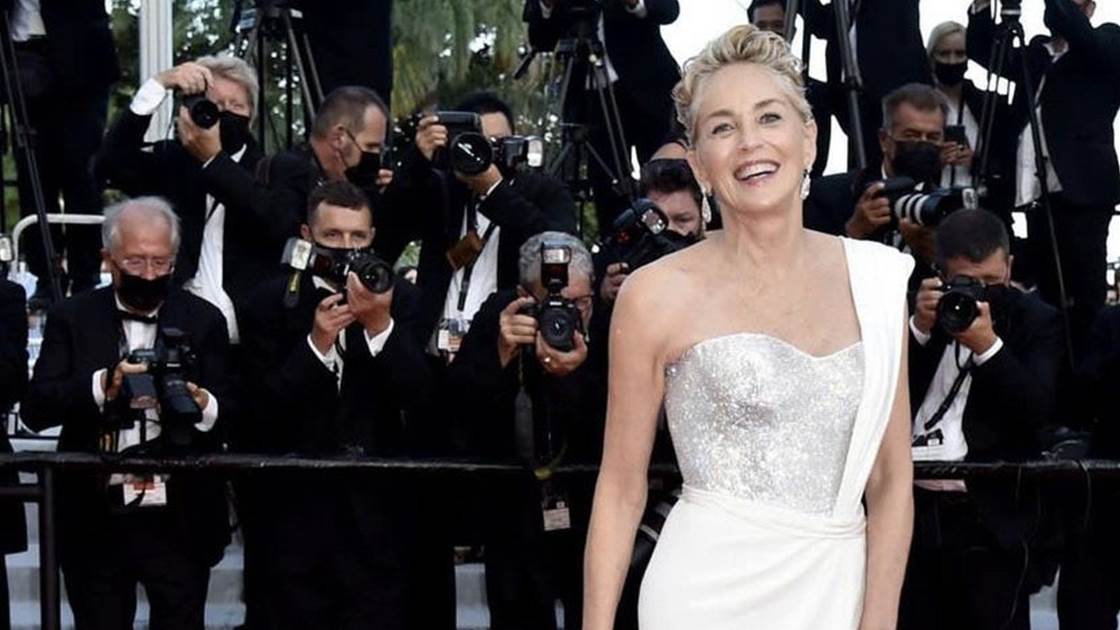 Actress Sharon Stone recently commented on Instagram post about Peta Murgatroyd’s experience with miscarriage, revealing she lost nine children by miscarriage herself. The original Instagram post featured the Dancing With The Stars performer (Murgatroyd) and husband and choreographer Maks Chmerkovskiy. In the caption, Murgatroyd revealed she suffered a miscarriage while Chmerkovskiy was in Ukraine.

“We as females don’t have a forum to discuss the profundity of this loss,” Stone commented on the post. “I lost nine children by miscarriage. It is no small thing, physically nor emotionally yet we are made to feel it is something to bear alone and secretly with some kind of sense of failure. Instead of receiving the much-needed compassion and empathy and healing which we so need.”

The 64-year-old actress continued, “Female health and wellness left to the care of the male ideology has become lax at best, ignorant in fact, and violently oppressive in effort.”

The original post shared a quote from Murgatroyd, which revealed her traumatic experience with miscarriage. “I was completely embarrassed, ultimately ashamed. I didn’t even know how to utter the words and have the sentence come out of my mouth: I had a miscarriage,” the 35-year-old professional dancer told PEOPLE. “I’m somebody who prides herself on health and wellness. I exercise every single day. But as I came to realise, that doesn’t really go hand-in-hand with the reproductive system.” Murgatroyd has previously suffered from two other miscarriages.

Many other followers chimed into the conversation, sending their love and support and sharing their own stories of pregnancy loss. Previously, women like Meghan McCain and Carrie Underwood have also been open about their experiences with miscarriage. See the post below.

This isn’t the first time Stone has opened up about her losses. She revealed in her March 2021 memoir The Beauty of Living Twice that she suffers from an autoimmune disease and endometriosis which made pregnancy very difficult for her.

“When I lost my baby, I went through 36 hours of labor without giving birth. The nurses even stayed on their day off with me. Without her I would have been alone,” she wrote in the memoir.

Additionally, the Basic Instinct actress revealed in a 2017 interview with EXTRATV that a genetic blood condition prevented her from carrying a pregnancy to full term.

A miscarriage can happen due to an abnormal number of chromosomes in an embryo, issues with the uterus or cervix, or infections. Miscarriage symptoms can vary based on when the miscarriage occurs and why.

I have read and accept the privacy policy and terms and conditions and by submitting my email address I agree to receive the Prevention newsletter and special offers on behalf of Prevention, nextmedia and its valued partners. We will not share your details with third parties, and will only share delivery information in the event of you being a prize winner.
This article originally appeared on prevention.com
© prevention.com
First published: 30 Jun 2022
Tags:  health