Should You Drink Black Tea for Weight Loss? Here's What the Research Says

The research around this buzzy beverage is a little complicated. 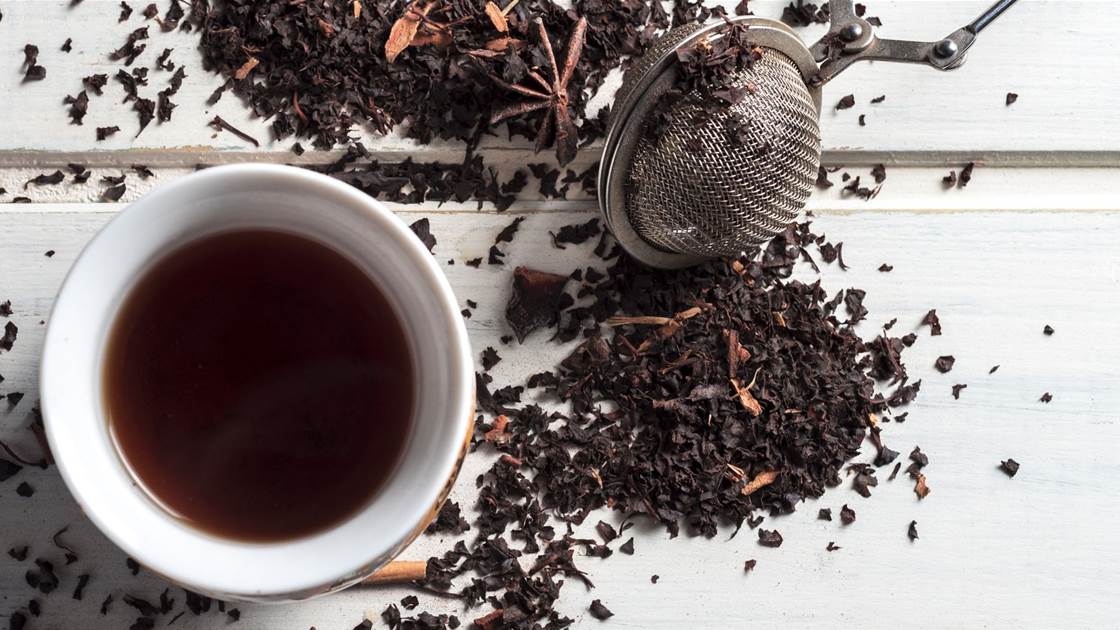 You know that eating a healthy diet can help you stay slim, but can certain foods or drinks boost weight loss if you add them to your menu? Tea, especially black tea, is one that’s often touted for its weight-loss benefits—and for good reason. One 2014 study found that people who drank three cups of black tea every day for three months gained less weight and shed more inches from their waist than folks who consumed a different caffeinated beverage. However, as time went on, those benefits didn’t hold up, and six months later there were no statistical differences between the two groups of study participants. So, does drinking black tea really promote weight loss? We asked a researcher for the truth.

Can you lose weight by drinking black tea?

In a 2017 study at UCLA, mice were fed either a high-fat/high-sugar diet or a low-fat/low-sugar diet. The mice on the high-fat/high-sugar gained weight, but when researchers added black tea or green tea powder, their weights dropped to the level of those on the low-fat/low-sugar diet. “It was remarkable that the body fat deposits decreased,” says Susanne Henning, Ph.D., a professor of nutrition at UCLA Center for Human Nutrition and lead author of the study. “The tea extracts also changed which bacteria grew in the intestine—the pattern of bacteria was similar to those found in people with lean body mass.”

Unfortunately, not everything that’s a boon for mice works as well in humans. “The dose used in the mouse study was high,” warns Henning. “You would need to drink six cups of strong tea per day.” Plus, polyphenols are the most important part of tea when it comes to health benefits, and Henning notes that the polyphenol composition of black tea is highly variable depending on the production method, the type of tea leaf, and length of fermentation. If you opt for a decaffeinated tea (something that might be necessary if you’re drinking six cups a day!) or prefer a flavoured brew, that extra processing can also lower the number of polyphenols.

Is black tea or green tea better for weight loss?

There’s a lot of research behind the health benefits of green tea and it seems to be more effective because the chemicals in green tea are absorbed directly into the bloodstream. However, Henning and her colleagues now believe that black tea is beneficial too—it just works differently in the body. “Black tea has polyphenols with larger molecular weights that aren’t absorbed in the small intestine,” she says. “The bacteria in the intestine have enzymes to break them down into smaller compounds that can be absorbed.” In Henning’s study, black tea increased the activity of a substance in the liver that stimulates thermogenesis, a process that uses fat to produce heat instead of letting it be stored. The researchers don’t know what triggered that change, but they think those smaller particles that were broken down by bacteria have something to do with it.

It’s not a miracle drink that will put you in your skinny jeans tomorrow, but unsweetened black tea might be a smart addition to your menu if you’re already eating healthfully or decide to drink it in place of sugary beverages. Black tea can be part of a healthy diet, says Henning, but “the important principle for weight loss is to consume fewer calories than the body needs.”

I have read and accept the privacy policy and terms and conditions and by submitting my email address I agree to receive the Prevention newsletter and special offers on behalf of Prevention, nextmedia and its valued partners. We will not share your details with third parties, and will only share delivery information in the event of you being a prize winner.
This article originally appeared on prevention.com
© prevention.com Sourced: The Big Book of Walking for Weight Loss
First published: 27 Jul 2020
Tags:  foodhealthlossnutrition/wellnessweight 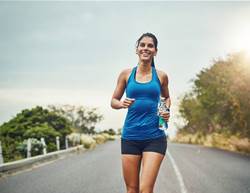 Fitness
6 ways to get a flatter belly while you walk 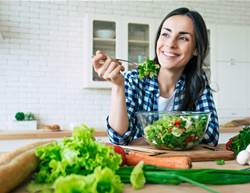 Health
Get your health back on track after Australia Day 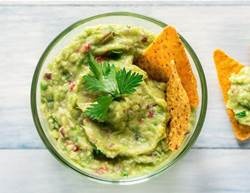 Food
9 weight-loss snacks from women who dropped over 20kgs 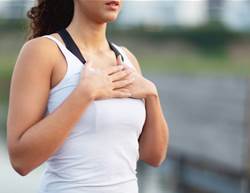 Health
​5 "normal" perimenopausal changes that might not be normal