Turns out it’s not just your physical health that requires good nutrition, your mental health does, too. Brigid Moss learns the basics of feeding the brain. 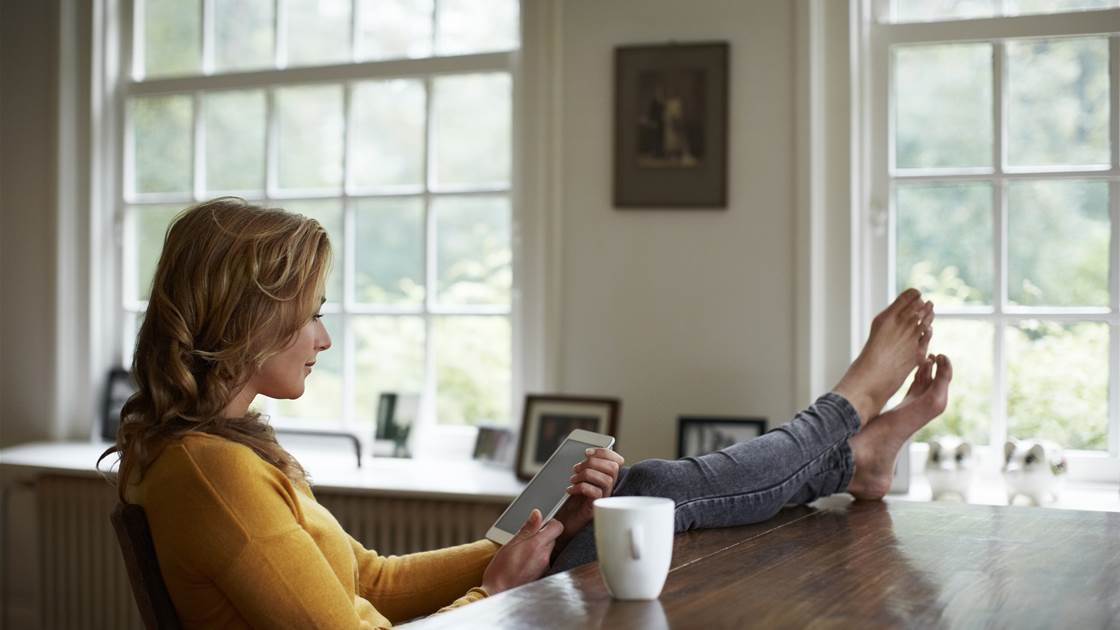 “Most people who come to me don’t think about their brain health at all,” says psychologist Kimberley Wilson, author of How To Build A Healthy Brain. “And most are surprised to find that what they eat can have an effect on their mental wellbeing.”

One way she finds useful to make this connection is by talking about the effects of wine: you might feel a lift in your mood, you become friendlier or bolder, your perception shifts, your balance changes. “If you think about it like this, you can see how what we eat affects our brain, too,” she explains. It makes sense: the mental is physical, at root.

Good nutrition works on two levels: to keep you mentally healthy in the short term, but also to help prevent longer-term brain conditions, such as dementia. But where can we start right now? As a psychologist, Wilson’s focus is on therapy, but she’s found it useful to analyse clients’ food diaries alongside recommending other lifestyle tweaks. “Therapy is about changing your brain,” she says. “So you may want to consider certain shifts in your diet as well as exercise and sleep management.

I look at food diaries for key deficiencies or absences of nutrients we know are important for brain health.” (See right.) There have been several key studies, including SMILES (Supporting the Modification of lifestyle in Lowered Emotional States), a randomised controlled trial in which a third of participants saw an improvement in mood when they changed their diets.

You’re going in the right direction if you feed your brain a varied and colourful diet full of fruit and vegetables, healthy fats and quality protein, but make sure you’re also getting enough of the following important nutrients.

“Barely anyone is eating enough fish, which means you’re not getting enough of two key fatty acids: EPA and DHA,” says Wilson. “These make up your brain cell membranes, the building blocks of a healthy brain. DHA is also needed for nerve signalling.” EPA and DHA are found in the highest quantities in oily fish, such as salmon, mackerel and sardines. Other foods, such as walnuts and flaxseeds, are also rich in omega-3.

All the B vitamins have a role in brain health, but vitamin B12 is essential for forming a protective barrier around brain cells. “This is one of the key brain nutrients that’s mainly found in animal products, so it’s one to watch if you eat a plant-based diet,” advises Wilson. Vitamin B12 deficiency can lead to nerve damage, pain, fatigue, weakness, confusion and memory problems.

Hiding from the summer sun indoors? One in four Aussies is actually deficient in vitamin D. “It’s a key nutrient that may play a role in depression through its effect on the immune system,” notes Wilson.

It’s the number one food source for gut bacteria and thus supports all their functions, from keeping the gut lining healthy to producing a whole range of important substances, including vitamins. Make sure you’re eating enough prebiotics, a source of fibre that’s the main food for microbes. These are found in loads of foods, but some of the top hitters include garlic, onions, leeks, artichokes, asparagus, almonds, cashews, pistachios, mushrooms, wholegrains, such as oats, and fermented breads, such as sourdough.

I have read and accept the privacy policy and terms and conditions and by submitting my email address I agree to receive the Prevention newsletter and special offers on behalf of Prevention, nextmedia and its valued partners. We will not share your details with third parties, and will only share delivery information in the event of you being a prize winner.
© Prevention Australia
First published: 23 Aug 2021
Tags:  brain health