Experts break down the symptoms, causes, and treatments of both types. 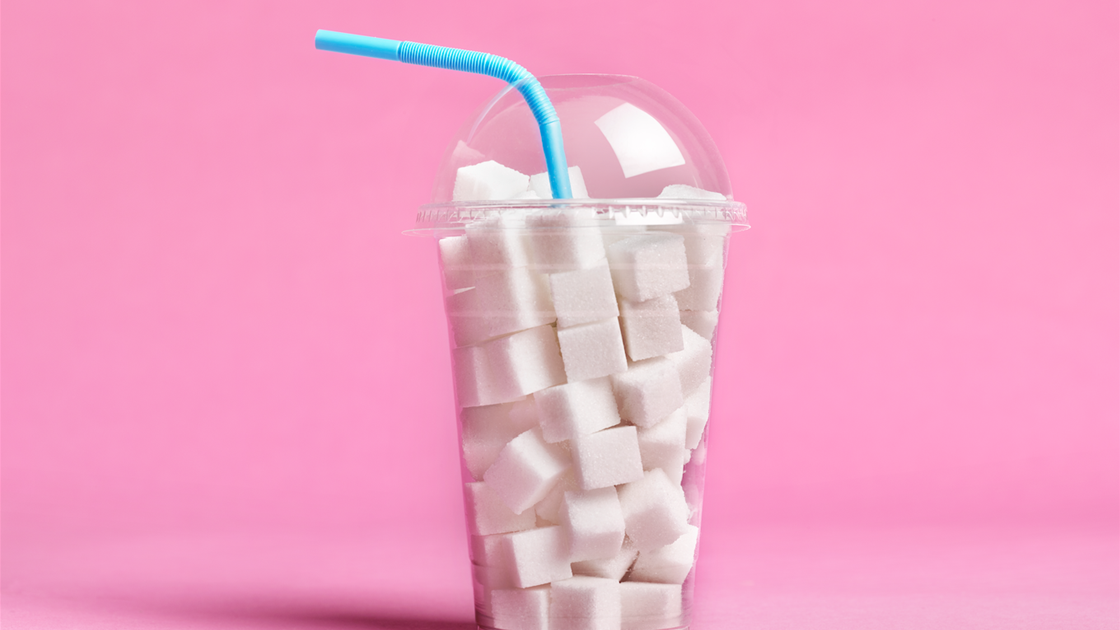 At their foundation, type 1 and type 2 diabetes involve problems with the pancreas’ ability to produce and use the hormone insulin. In a healthy body, the pancreas produces insulin, which travels to the bloodstream to break down sugars from food. The sugar is then used by the cells as energy. But in those with diabetes, your body can’t make enough insulin, or can’t use insulin well, resulting in increased levels of glucose in the blood and urine.

The ways in which insulin production is impaired differs between type 1 and type 2 diabetes. “Type 1 diabetes is an autoimmune disorder where antibodies attack the pancreas and destroy its ability to produce insulin,” says endocrinologist Dr Romy Block. Essentially, the body is not able to produce insulin. “These patients require insulin as a lifesaving medication.”

Type 2 diabetes, however, has two main parts: “70% is related to a decreased functioning pancreas, and 30% is related to insulin resistance,” Dr Block says. “So, the insulin you have doesn't work as well.” In those with type 2 diabetes, the pancreas’ ability to produce insulin gets less effective over time. “Some patients can be controlled with lifestyle changes and pills, while other patients require insulin,” he says.

Diabetes Australia says the following symptoms are quite common in those with type 1 diabetes:

According to Diabetes Australia, those diagnosed with type 2 diabetes may experience the following symptoms:

Causes of type 1 and type 2 diabetes

Diabetes is common in Australia. According to the Australian Institute of Health and Welfare, over 1.2 million Australians have diabetes.

Anyone can get type 1 diabetes, but the condition is generally diagnosed around ages 13 to 14. In fact, type 1 diabetes used to be referred to as Juvenile Onset Diabetes because it is often diagnosed in young children. But adults over the age of 40 can develop type 1 diabetes, too, it’s just typically more rare.

Type 1 diabetes is an autoimmune condition, meaning that the body mistakes healthy cells for foreign invaders. In those with type 1 diabetes, the body’s immune system attacks insulin-producing beta cells in the pancreas. This results in insulin production being stopped. After the beta cells are destroyed, the body is unable to produce insulin, and therefore insulin must be supplemented through injection.

Those with type 2 diabetes, on the other hand, are able to produce insulin, but just less effectively over time. Type 2 diabetes is caused by either genetics and/or lifestyle. If the disease runs in your family, there’s an increased risk of developing type 2 diabetes.

Lifestyle factors (like being obese or overweight, as well as not being active or eating unhealthy foods), can also increase a person’s risk of developing type 2. Extra weight causes insulin resistance, a condition in which muscle, liver, and fat cells do not use insulin well, causing the body to need more insulin. Glucose then accumulates in the bloodstream, which can lead to a whole slew of complications.

As for complications, “both type 1 and type 2 diabetics are at high risk for problems with their eyes—also known as diabetic retinopathy,” Dr. Block says. “Diabetics require an eye exam every year with a dilation exam to keep up with their eye health.” Dr Block adds that those with type 1 and 2 diabetes also can develop kidney problems, as well as peripheral neuropathy, which can cause numbing and burning in the hands and feet. “Type 2 diabetics tend to have more problems with cholesterol and heart problems,” he says.

In some cases, those with undiagnosed diabetes (more commonly in type 1) can reach the point of diabetic ketoacidosis (DKA). Diabetic ketoacidosis occurs when the body produces excess ketones, or blood acids, when there isn’t enough insulin in the body. “This is dangerous and requires treatment in an intensive care unit,” Dr Block says. If DKA goes untreated, the result is often fatal.

“Often, patients feel that type 2 diabetes is their fault, but it is a genetic issue”

Type 2 diabetes, however, can be prevented if it’s caught early enough, Dr Block says. “In the early stages, type 2 diabetes can be treated with lifestyle changes, then typically oral medication or weekly injections,” he says. But even still, Dr Block says many patients will require insulin with type 2 diabetes to help keep blood glucose levels under control.

“Often, patients feel that type 2 diabetes is their fault, but it is a genetic issue that affects the pancreas and is 70% related to pancreatic destruction,” Dr Block says. That means that, according to Dr Block, 70% of the causes of type 2 diabetes are out of the patient’s control. “It’s important to focus on what you can control, like healthy lifestyle choices,” he says.

I have read and accept the privacy policy and terms and conditions and by submitting my email address I agree to receive the Prevention newsletter and special offers on behalf of Prevention, nextmedia and its valued partners. We will not share your details with third parties, and will only share delivery information in the event of you being a prize winner.
This article originally appeared on prevention.com
© prevention.com
First published: 30 Oct 2021
Tags:  health conditionssugar