What Happens If You Accidentally Eat Mould? Food Safety Experts Break It Down

Asking for a friend, of course. 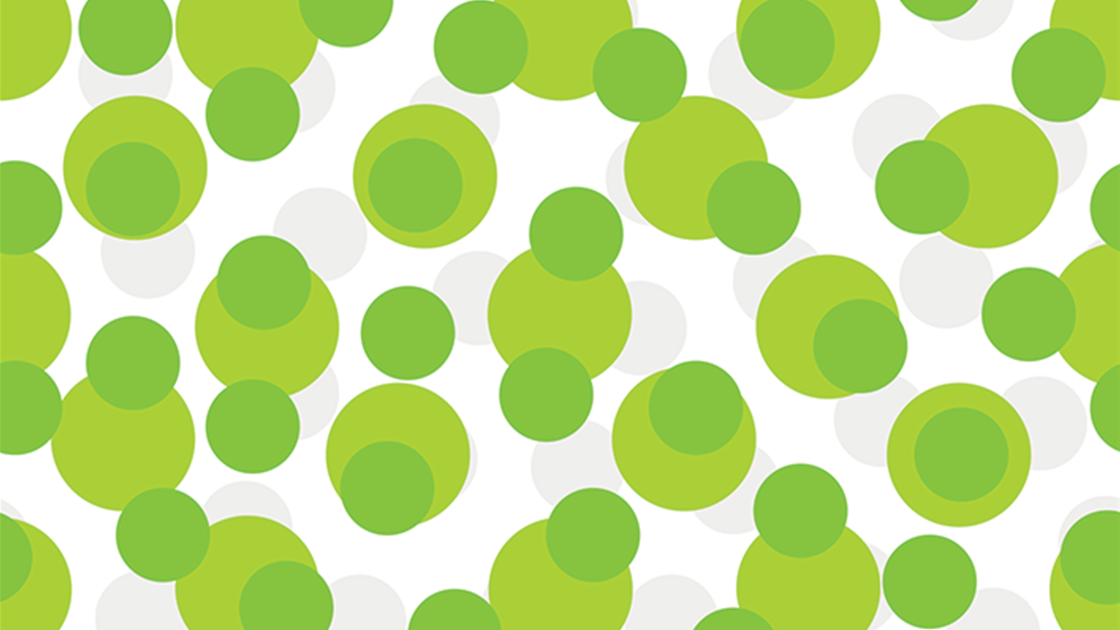 It happens to the best of us: You distractedly eat a piece of cheese from your fridge, only to realise as you’re snacking on the last of it that it’s mouldy.

While that alone can make you feel nauseous, it’s only natural to wonder…what happens if you eat mould? Can you get sick from eating mould or is it no big deal? We asked food safety experts to weigh in on the health risks of eating mould, and when to be concerned.

What happens if you eat mould?

It really depends. “Many foods like fresh produce have mould spores on them naturally, or our food and plates becomes a resting spot for mould that is floating through the air,” says Dr Benjamin Chapman. “If you think about strawberries or raspberries sitting at room temperature for too long they can often show some signs of mould spoilage. The mould spores were there usually from the harvest environment, so I’d guess that consuming mould is a daily thing.”

That doesn’t mean you should happily dive into mouldy breads and cheeses, though. Moulds in the right environment can grow and cause spoilage, and that could make you sick, Chapman says. And, in some situations “you might experience nausea or vomiting” after consuming mould, says Dr Darin Detwiler. “It’s just your body’s natural way of trying to get the mould out of your system,” he adds. (At the same time, it’s entirely possible to eat something mouldy and be just fine, Chapman says.)

Is it safe to eat mould?

Sure, you can eat mouldy bread and be just fine. But you could also get sick from it. “Some instances of mould growth on food can represent a food safety hazard,” says Dr Abby Snyder. “Some moulds produce mycotoxins when they grow on certain foods—corn, wheat, and peanuts, for example.” Mycotoxins, in case you’re not familiar with them, are toxic compounds that are naturally produced by certain types of fungi, per the World Health Organization (WHO). Mycotoxins can lead to nausea, cramping, and vomiting, Chapman points out.

“Mycotoxin production due to mould growth on prepared food has not been well studied, so safety recommendations are relatively conservative,” Snyder says. Mycotoxins are also heat stable, meaning they won’t be destroyed through cooking. “It is also difficult to distinguish moulds that produce mycotoxin just by looking at them,” Snyder says.

That’s why, if you really want to eat something that has mould on it, she recommends cutting around mouldy portions of hard meats, hard cheeses, and firm vegetables. (Note: the firmness factor here.) “Be generous in determining how much of the affected portion should be removed by cutting at least one inch outside of where the mould is growing,” she says. “For other products, consumers are advised to discard mouldy products for foods that are softer and promote the diffusion of mycotoxins or growth of the mould below the surface.”

Worth noting: Fellow foodborne toxins aflatoxins can also be found in mould and can cause liver damage. They have also been identified as a risk factor for cancer, Chapman says. To lower your risk of aflatoxin exposure, the WHO recommends buying only major commercial brands of nuts and nut butters and tossing out nuts that look mouldy, discoloured, or shrivelled.

Also, if you have a penicillin allergy, you could be putting yourself at risk if you eat something mouldy. Chapman cites a case report of someone with a penicillin allergy who developed anaphylaxis (a life-threatening allergic response) after eating pancakes made from mouldy mix as “one of the outlier worse-case scenarios, but important for those with mould allergies.”

When should you see a doctor after eating mould?

Again, if you eat mould, the odds are high that nothing will happen or you may experience a slight gastrointestinal upset. “You would need a very under-developed immune system and to eat a ton of mould in order to get sick,” Detwiler says. “Even that is not likely to kill you.”

Still, if you know you ate something mouldy and you develop “prolonged” nausea and vomiting, Detwiler recommends seeing your doctor. “They might prescribe medicine to induce vomiting or diarrhoea to help flush out your system,” he says.

So, the next time you spot mouldy food in your home, it’s really best to toss it out. It’s better to be safe than sorry.

I have read and accept the privacy policy and terms and conditions and by submitting my email address I agree to receive the Prevention newsletter and special offers on behalf of Prevention, nextmedia and its valued partners. We will not share your details with third parties, and will only share delivery information in the event of you being a prize winner.
This article originally appeared on prevention.com
© prevention.com
First published: 17 Jul 2022
Tags:  foodhealth