Why turning 50 will be a victory for Angelina Jolie

The actress reveals she's looking forward to her 50s and admits she's not cut out to be a stay-at-home mum. 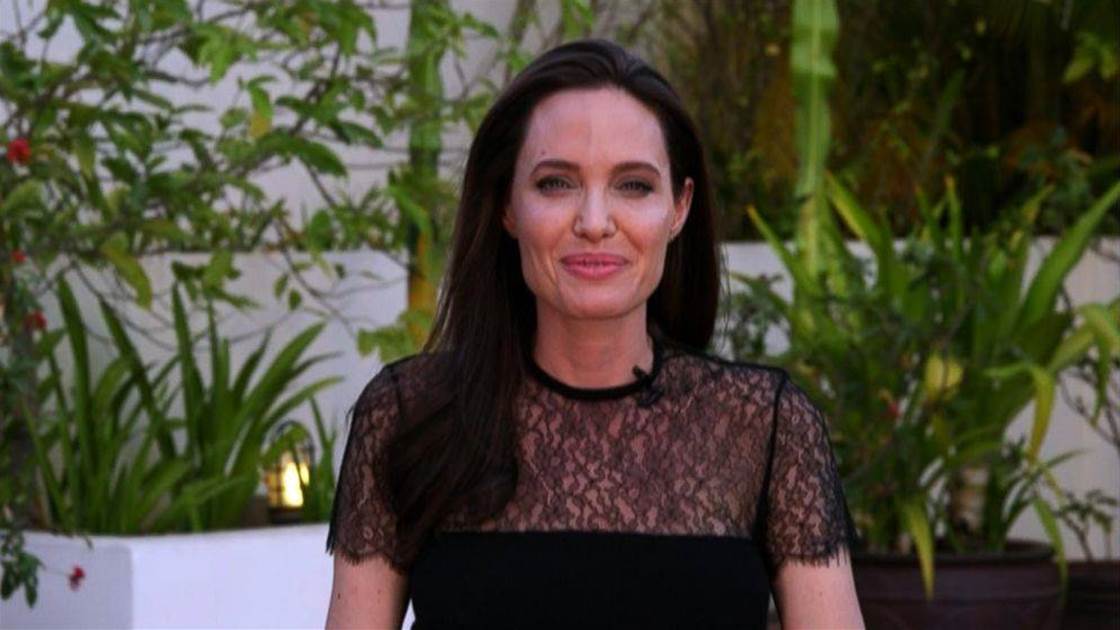 Angelina Jolie may be an A-list actor, film-maker and humanitarian, but she feels she still hasn’t hit her stride at age 45.

She’s told the latest issue of British Vogue: “I do like being older. I feel much more comfortable in my forties than I did when I was younger. Maybe because… I don’t know… maybe because my mom didn’t live very long, so there’s something about age that feels like a victory instead of a sadness for me.”

Her mother, Marcheline Bertrand, battled breast cancer for 10 years before dying at age 56.

Jolie underwent a preventative double mastectomy at age 37, and wrote about the reasons for her surgery in an op-ed article in The New York Times, noting that her mother "held out long enough to meet the first of her grandchildren and to hold them in her arms. But my other children will never have the chance to know her and experience how loving and gracious she was." 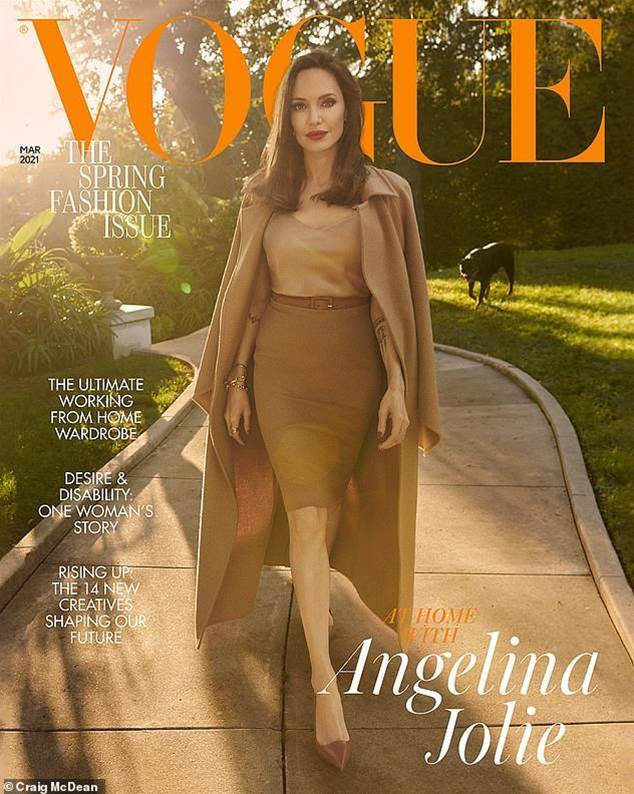 The actress has a positive attitude to ageing: "I feel that I'm gonna hit my stride in my 50s. Though we were on the trampoline the other day, and the children said, 'No, Mom, don't do that. You'll hurt yourself.' And I thought, 'God, isn't that funny?' There was a day I was an action star, and now the kids are telling me to get off the trampoline because I'll hurt myself."

She admits in the interview that the past few years “have been pretty hard” following her separation from husband Brad Pitt in 2016. They were declared “legally single” in April 2019, but have yet to settle on a custody agreement for their children.

"We are focusing on the health of our family," Jolie told ABC News in 2017 (pictured main). "So we will be stronger when we come out of this because that's what we're determined to do as a family."

“Even though I wanted to have many children and be a mom,” she admits, “I always imagined it kind of like Jane Goodall, traveling in the middle of the jungle somewhere. I didn't imagine it in that true, traditional sense. I feel like I'm lacking in all the skills to be a traditional stay-at-home mom.

"I'm managing through it because the children are quite resilient, and they're helping me, but I'm not good at it at all.”

The actress also has two new movie roles in post-production. She’s set to appear in Those Who Wish Me Dead, a “neo-western” set against a wildfire in the Montana wilderness.

She also stars in Marvel’s Enternals as immortal alien Thena, noting to Vogue that “Running around in a gold bodysuit was not how I imagined my forties. But it’s good crazy, I think."

I have read and accept the privacy policy and terms and conditions and by submitting my email address I agree to receive the Prevention newsletter and special offers on behalf of Prevention, nextmedia and its valued partners. We will not share your details with third parties, and will only share delivery information in the event of you being a prize winner.
© Prevention Australia
First published: 2 Feb 2021
Tags:  ageingangelina jolie