Will Smith Reveals Why He and Jada Aren’t Monogamous: ‘Marriage for Us Can’t Be a Prison’ 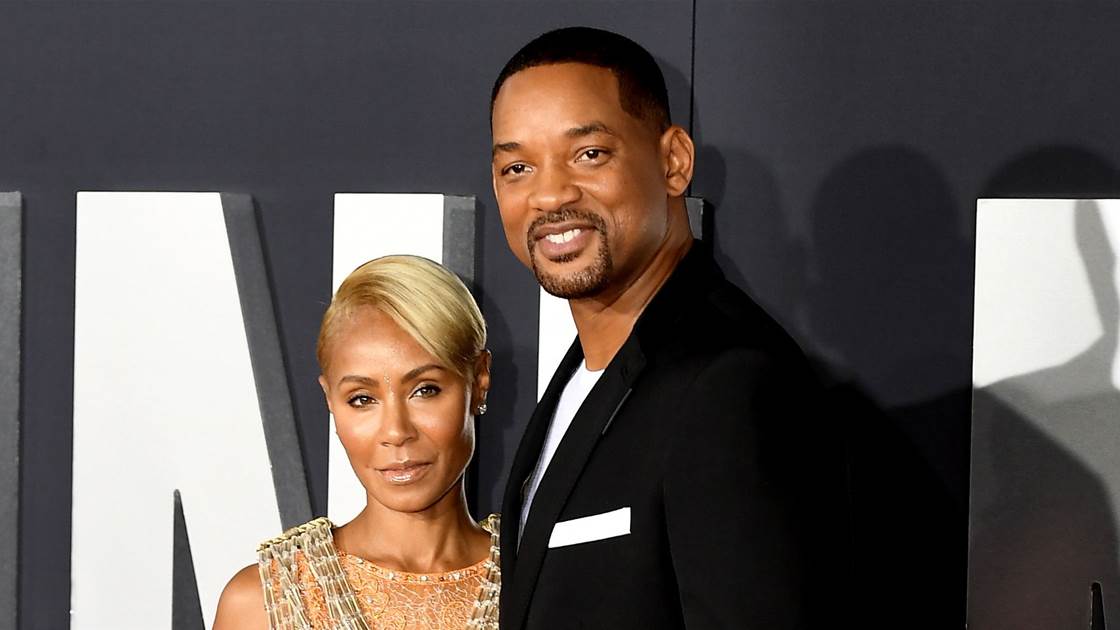 The world has watched as Will Smith and Jada Pinkett Smith’s marriage has (very publicly) played out in real time—and evolved from a monogamous relationship to something a little less so. Now, Smith is offering rare insight into why the couple chose to open up, plus whether he thinks it’s the right move for others.

“There were significant, endless discussions about, ‘What is relational perfection? What is the perfect way to interact as a couple?’” Smith, 53, told GQ this week. “And for the large part of our relationship, monogamy was what we chose, not thinking of monogamy as the only relational perfection.”

At some point along the way (the actor is vague about when, exactly, it happened—although likely after a major fight in 2011) Will and Jada, both “miserable” in a relationship that “wasn’t working,” stopped practicing monogamy. “Jada never believed in conventional marriage,” the actor continued. “We have given each other trust and freedom, with the belief that everybody has to find their own way. And marriage for us can’t be a prison.”

Although their marriage has long been scrutinised, the couple’s unique situation made headlines last year when an “entanglement” between Pinkett Smith and musician August Alsina became public. The relationship between Pinket Smith and Alsina started around 2015, the actress revealed opposite her husband on Red Table Talk, when the couple was on an “indefinite” break that felt final.

“I’m not the kind of woman that believes that a man’s not gonna be attracted to other women,” Pinkett Smith said on Howard Stern in 2015. “It’s just not realistic. And just because your man is attracted to another woman doesn’t mean he doesn’t love you.”

In fact, the pair doesn’t even refer to themselves as “married” anymore; they say “life partners” instead. “I needed a different form to dissolve all the expectations that I had of a marriage,” Pinkett Smith told People in 2017, on the occasion of their 20th anniversary. “I needed to do that to see Will outside ‘husband’ and see him as a human being.”

These days, the couple seems as strong as ever. “I don’t suggest this road for anybody,” Smith told GQ. “But the experiences that the freedoms that we’ve given one another and the unconditional support, to me, is the highest definition of love.”

“The freedoms that we’ve given one another ... to me, is the highest definition of love.”

Although only Pinkett Smith has had an extramarital relationship aired out in public, that doesn’t mean her husband hasn’t pursued some of his own. In the profile, Smith hints he’s been with other people during the marriage, but remains vague about the details.

“There’s a real power in just knowing somebody’s riding with you no matter what. And you really can’t know that until you go through some stuff,” Smith said to his wife on the same episode of Red Table Talk. “I told you the first year we were married that I can love you through everything.”

“I didn’t know if you would be willing to find the deep capacity to love me,” Pinkett Smith continued.

“How am I doing?” Smith asked.

I have read and accept the privacy policy and terms and conditions and by submitting my email address I agree to receive the Prevention newsletter and special offers on behalf of Prevention, nextmedia and its valued partners. We will not share your details with third parties, and will only share delivery information in the event of you being a prize winner.
This article originally appeared on prevention.com
© prevention.com
First published: 2 Oct 2021
Tags:  entertainmentrelationshipssex