If you spend any time on health blogs or social media, you've definitely heard about Whole30. You've also probably seen before and after photos or read about awesome health transformations that the diet can help bring about. From uncovering food sensitivities to combating sugar addictions, it seems there's nothing Whole30 can't deliver.

It's no surprise people are looking and feeling great given that the 30-day Paleo-style elimination diet is built around whole, minimally processed foods and forbids sugar, artificial sweeteners and alcohol, among other things. But before you jump on the bandwagon for the sole purpose of losing weight, know this: At its core, Whole30 is an elimination diet focused on helping you feel your best; it's not a weight loss plan. There's no calorie counting, and people are only advised to step on the scale at the start and end of the program.

That said, plenty of people who try Whole30 do end up losing some weight. "The benefit of Whole30 is that it encourages eating whole foods, which are foods in their most natural state," says nutritionist Sara Haas. Cutting out sugar means that you'll probably end up avoiding empty calories from desserts, baked goods and alcohol. You might also find that your belly feels flatter as a result of avoiding highly processed packaged foods, which tend to be loaded with sodium.

So how can you get the most out of the plan? Here's how to set yourself up for Whole30 success: 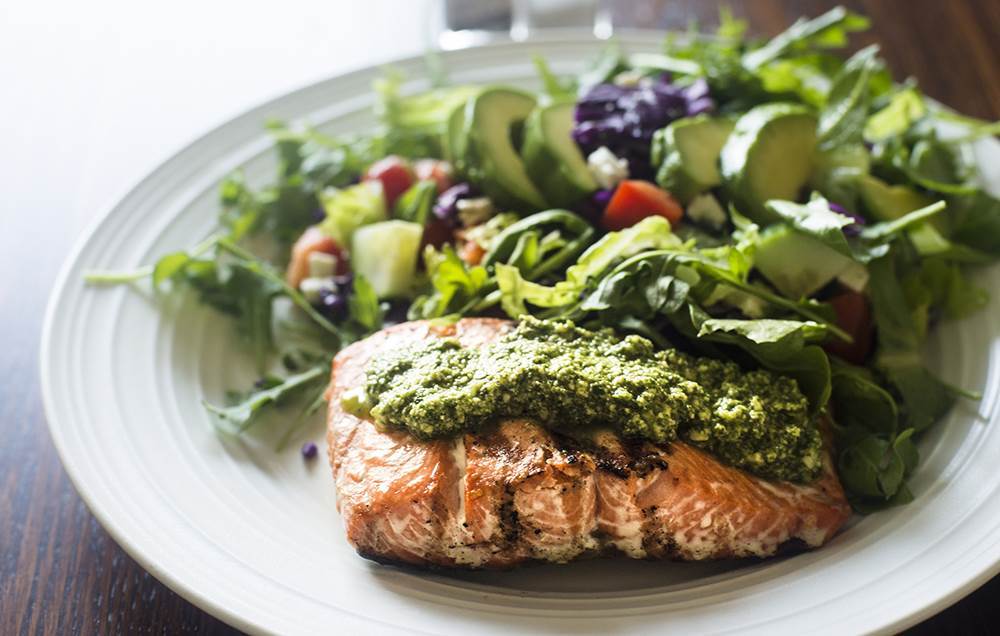 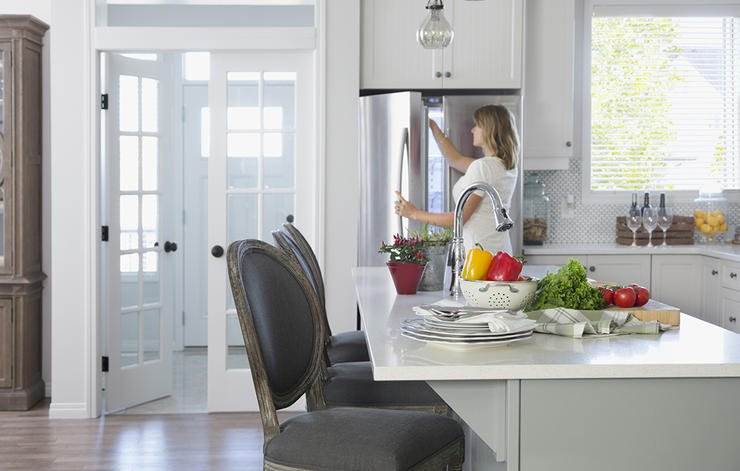 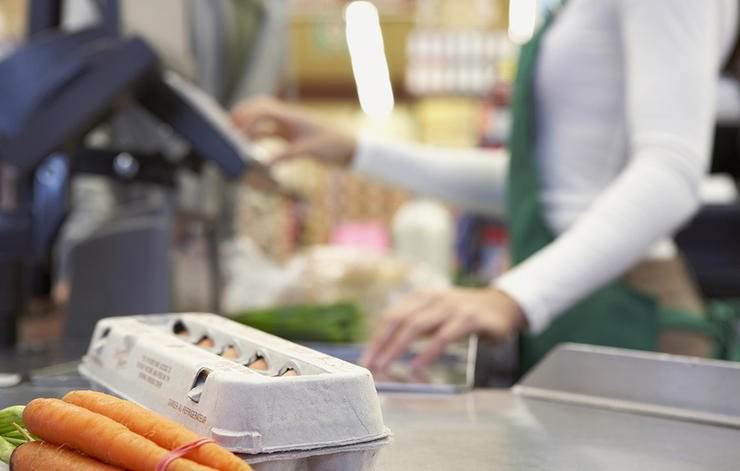 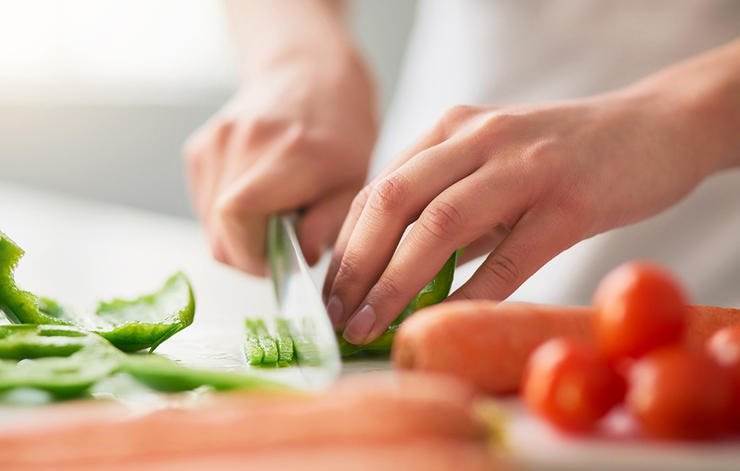 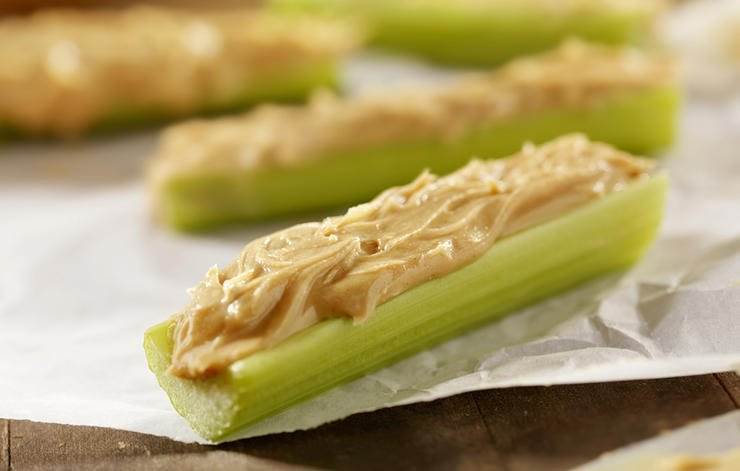 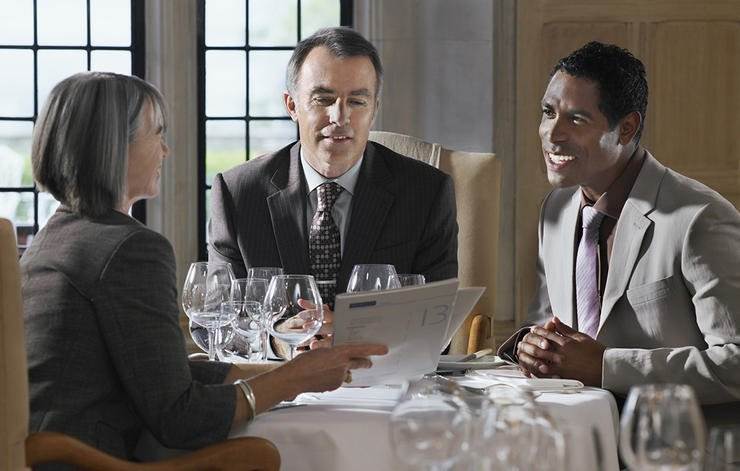 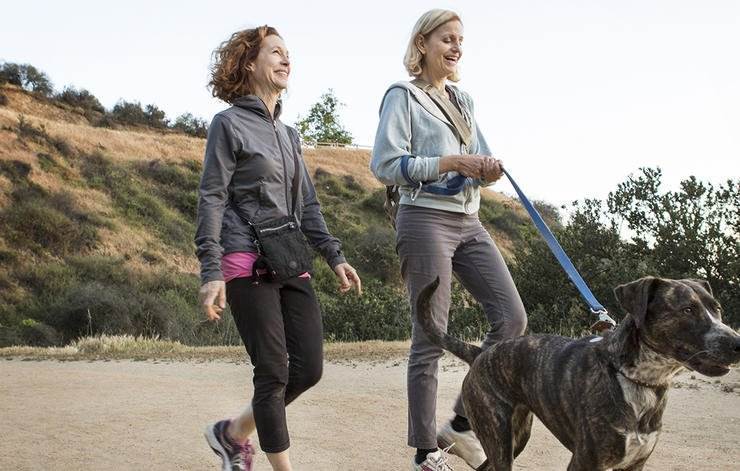 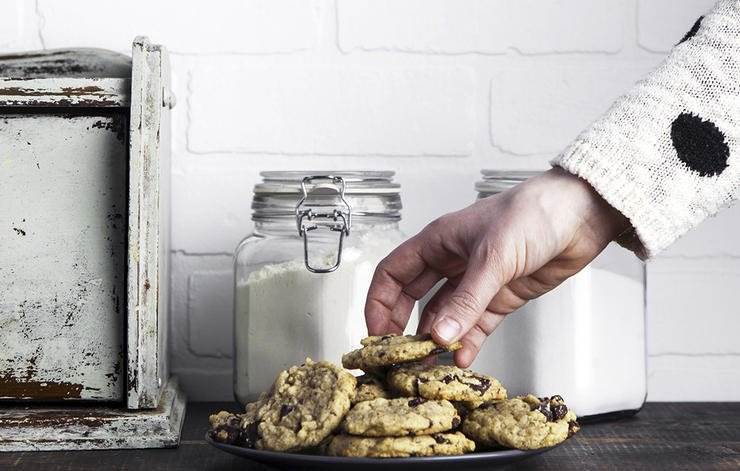 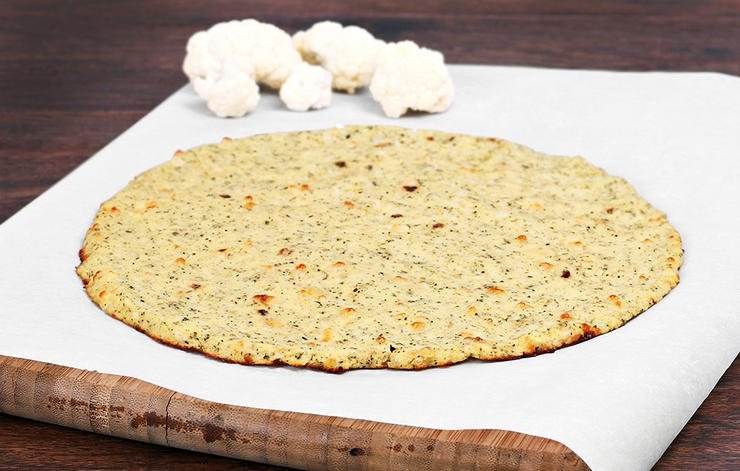 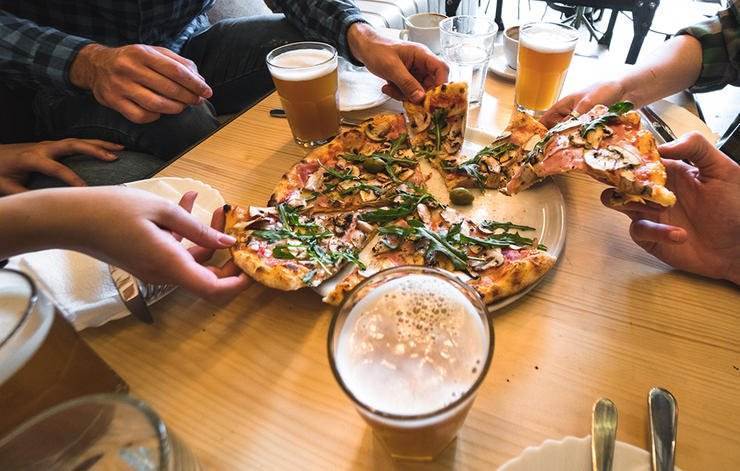 Those following the Whole30 diet give up sugar, artificial sweeteners, grains, dairy, legumes and alcohol for 30 loooooong days. That means the vast majority of packaged foods—from cookies to tomato sauce—are out, as is your nightly glass of red wine. Foods that are typically considered pretty darn good-for-you, like quinoa, hummus and Greek yogurt, are also no-gos.

Why so strict? According to the diet's founders, these are the foods that are most likely to cause inflammation and gut damage that can make you sick or just leave you feeling less than your best. They're also the foods that the founders say destabilise blood sugar levels and lead to cravings. But it's hard to say whether that's true for everyone. In general, limiting sugar and alcohol is always a good idea. But dairy, grains and legumes don't trigger an inflammatory response in everyone, Haas says.

With sugar, grains, dairy and legumes off-limits, here's what those following the plan can eat:

Why 30 days? That's the amount of time it takes for your body to reset and start the healing process, the authors say. It's also enough time to change your tastes and improve your relationship with food, so you naturally begin to prefer whole foods to their highly processed counterparts. After the 30 days are up, you're encouraged to slowly reintroduce off-limits foods to see what works for you and what doesn't.

Of course, a month of clean eating isn't enough to guarantee that you won't boomerang back to your old ways. But it's enough time to lay the foundation for new habits and reorient your taste buds toward healthier foods, Haas says.

Planning ahead can help you thrive on any diet, and Whole30 isn't any different. Before getting started, you'll want to clean out your refrigerator and cabinets. Nip temptation in the bud by getting rid of the ice cream, cookies, chips and other junk food that's now off-limits. Because out of sight, out of mind, right?

Finding Whole30-approved options at restaurants can be tricky, especially since added sugar is a no-no (and seriously, the sweet stuff is in basically everything). This means you'll be doing a lot of home cooking. Rather than try to figure out meals and snacks on the fly, plan a week's worth of eats ahead of time. Need some ideas?

Once you've got your meals and snacks mapped out, make a grocery list and hit the store. Doing one big shop ensures that you'll have everything on hand for the week, so there's no last-minute scrambling.

Wash and slice veggies, make a batch of salad dressing or sauce, bake or grill proteins and portion out snacks in grab-and-go bags. The more that you prepare ahead of time, the less likely you'll be to find yourself starving with nary a Whole30-friendly option in sight.

The good news is that you'll find yourself craving your old junky favourites less as time goes on. But that first week can be notoriously tough as your body transitions to a cleaner way of eating. Now more than ever, make sure you're eating regular, balanced meals and keeping approved snacks like celery sticks with almond butter on hand. It's always easier to say no to cookies or chips when you're satisfied from eating something clean and delicious—or have another snack or dish to look forward to.

Even if you try to eat homemade as much as possible, unavoidable situations—like a client dinner—are bound to pop up. When that happens, find ways to make them work for you. Scope out the menu or call the restaurant ahead of time to figure out what you can order. Or, if it's a situation where people are less likely to notice that you're not nibbling (like a cocktail party), just eat before you go and sip something Whole30-approved that could pass for a mixed drink, like a lime and soda.

It's especially hard saying no to drinks or a trip to the ice cream parlor when friends are involved. Rather than hole up like a hermit for the month, try taking food out of the social equation. Ask friends to go for a hike, see a movie, hit a sidewalk sale or meet at a café and sip black coffee or tea.
Spaces Images/ Getty Images

Accept slip-ups and move on

So you realised the bottled salad dressing had sugar in it, or you broke down and grabbed a cookie from the break room. It's not ideal, but it's not the end of the world either—as long as you get right back on track. "Just accept the mess up, and promise to move forward and not look behind," Haas says. Don't use a slip up as an excuse to throw in the towel.

That's Whole30-speak for "Sex With Your Pants On." Basically, it's a silly name for the idea that recreating treats with Whole30-approved ingredients—like cauliflower pizza crust or sugar-free butternut pumpkin brownies—isn't worth it. Like trying to have sex with your pants on, these sorts of treats are never as good as the real thing, so you might as well avoid them altogether, say the Whole30 creators. But more importantly, they go against the spirit of Whole30, which is all about learning to enjoy pure, simple fare and improving your emotional relationship with food. So if you're gorging on a coffee cake made with zucchini, you're kind of missing the point. "The plan is only 30 days. Just focus on eating whole food and enjoying it while you do," Haas says.

Reintroduce foods one at a time

Congrats! You made it through Whole30 and are feeling pretty darn great. So great, in fact, that you're ready to celebrate with some pizza and beer. But you might not want to do that just yet.

Yes, Whole30 encourages you to reintroduce off-limits foods. But the purpose of an elimination diet is to discover which foods do and don't work for you. Add everything back in at once, and you won't be able to tell which ingredient is causing the problem. Plus, after 30 days of squeaky-clean eating, gorging on junk will probably leave you feeling pretty crummy.

A better idea is to reincorporate small amounts of non-Whole30 foods one at a time, waiting a few days before adding something else back in. For instance, after day 30, continue to follow Whole30, but have yogurt for breakfast and add some cheese to your salad. Do this for a few days and see if any symptoms pop up. If they do, you know that dairy is problematic for you. Then, try the same thing with another food group, like gluten-free grains. (Reintroducing gluten-free and gluten-containing grains separately can help you determine whether you have a gluten sensitivity.)

And if there's something not-so-healthy you find that you just don't miss very much? No one says you have to eat it again. Getting to know your body better is one of Whole30's biggest benefits. So go ahead and reap those rewards.

I have read and accept the privacy policy and terms and conditions and by submitting my email address I agree to receive the Prevention newsletter and special offers on behalf of Prevention, nextmedia and its valued partners. We will not share your details with third parties, and will only share delivery information in the event of you being a prize winner.
This article originally appeared on prevention.com
© prevention.com
First published: 4 Jun 2017
Tags:  dietingfood for weight lossweight lossweight loss tips