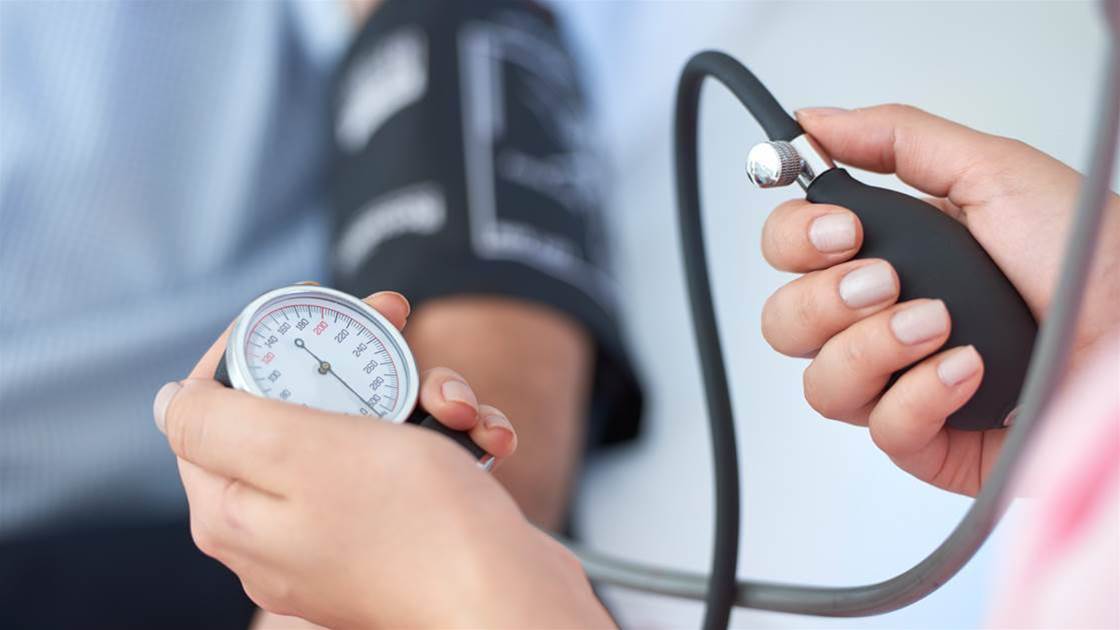 Although it causes no symptoms, high blood pressure boosts the risks of leading killers such as heart attack and stroke, as well as aneurysms, cognitive decline, and kidney failure. Six million Australians have high blood pressure so if you haven't had yours checked in two years, see a doctor.

First, get to a healthy weight. Then try these strategies to reduce the risk of heart disease. 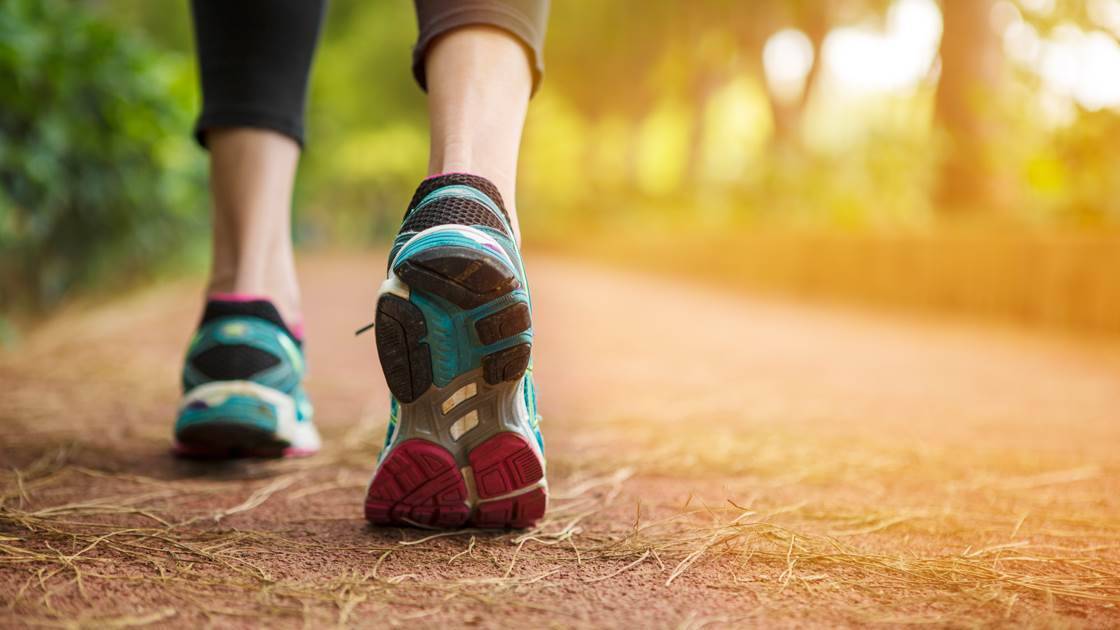 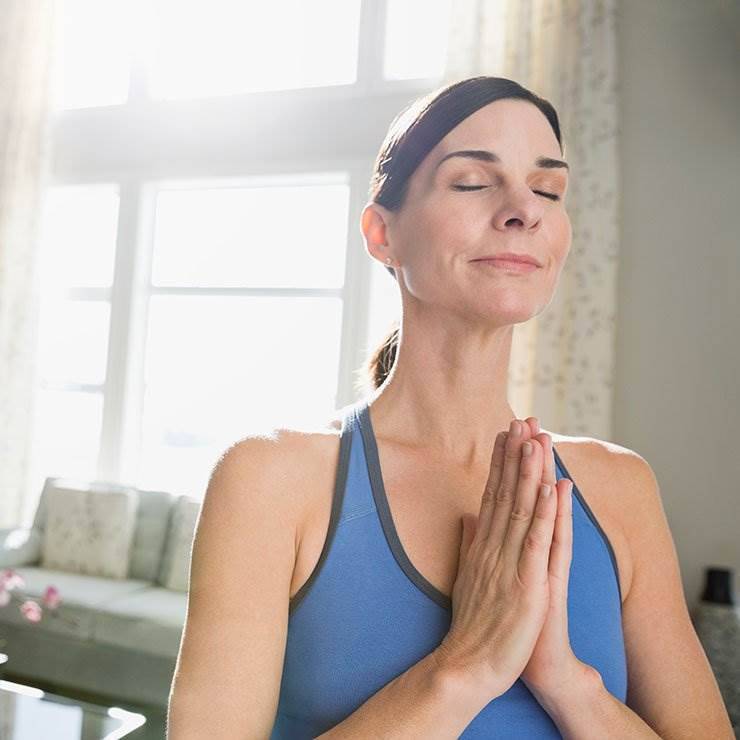 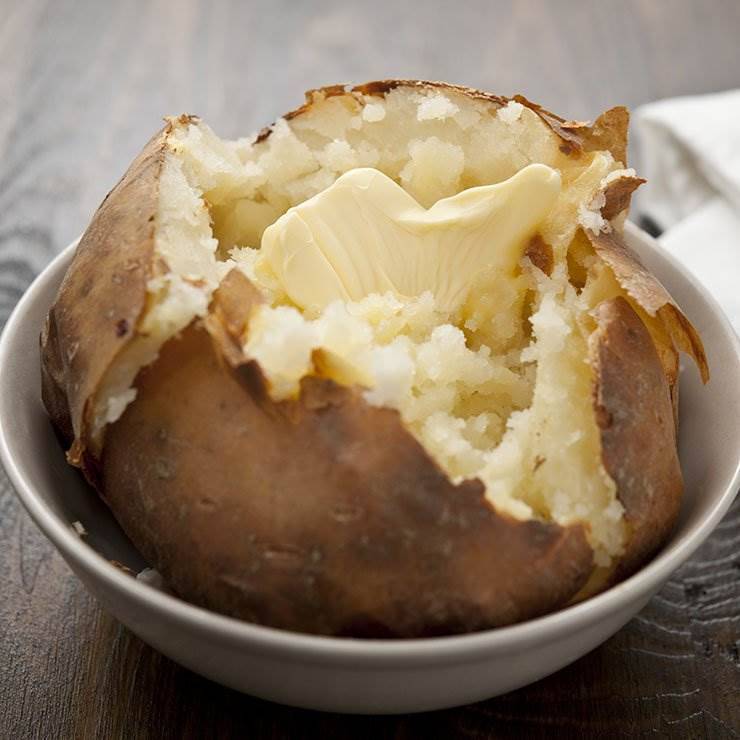 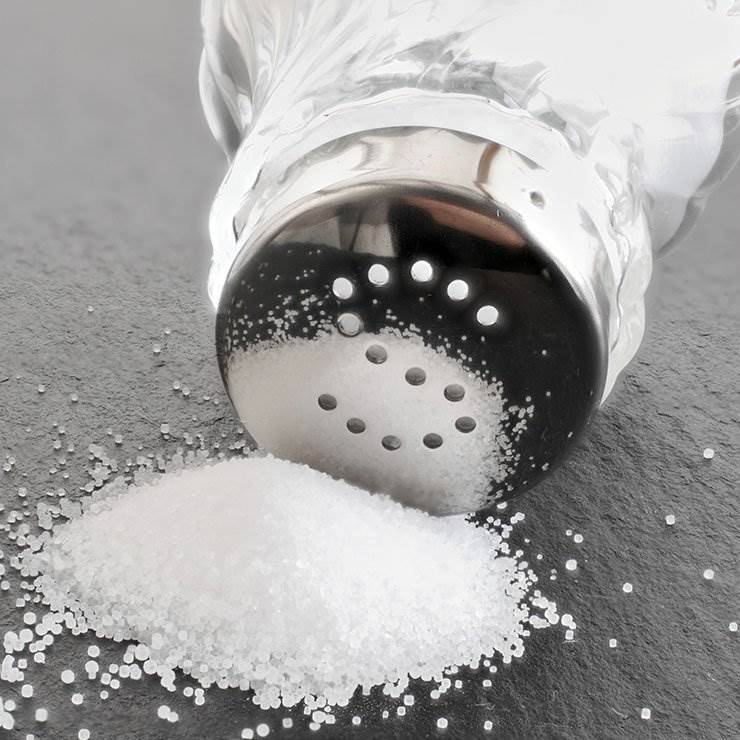 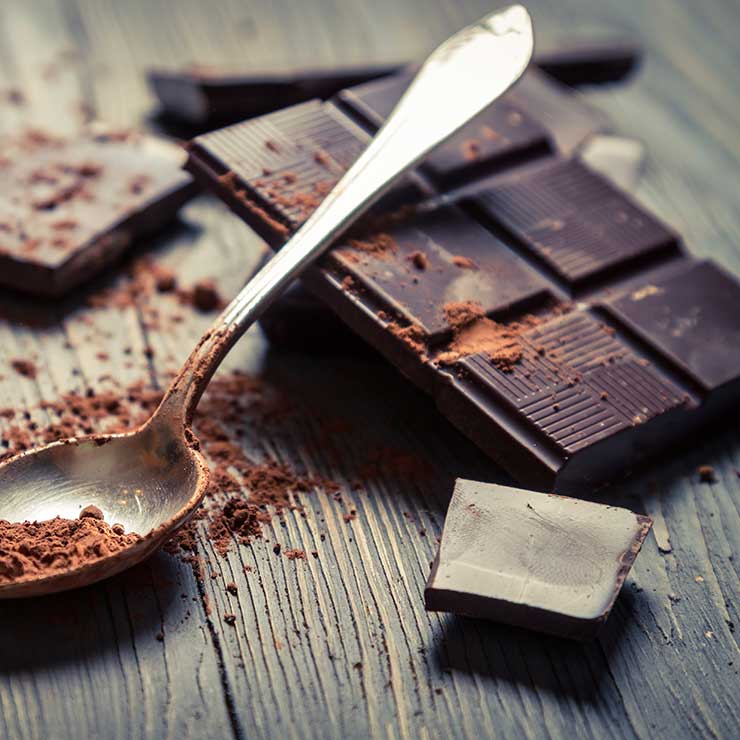 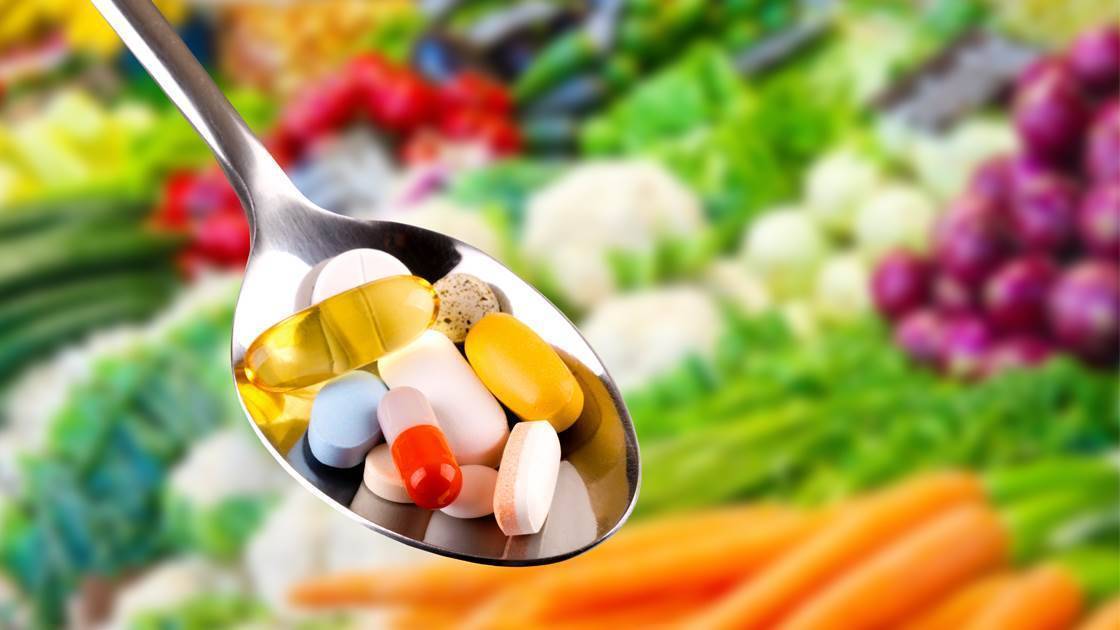 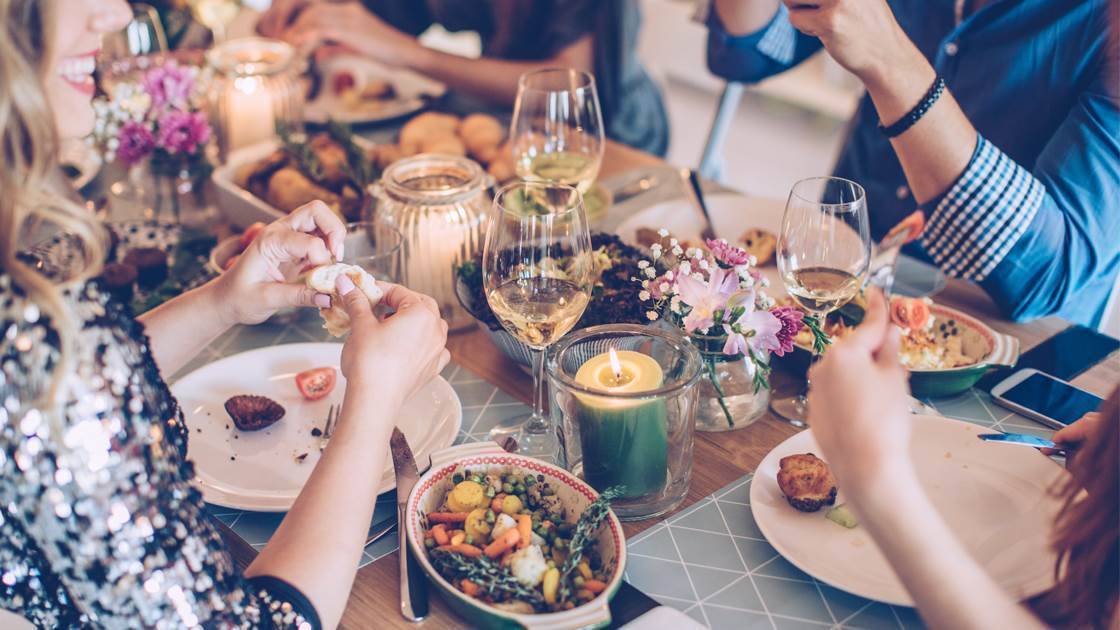 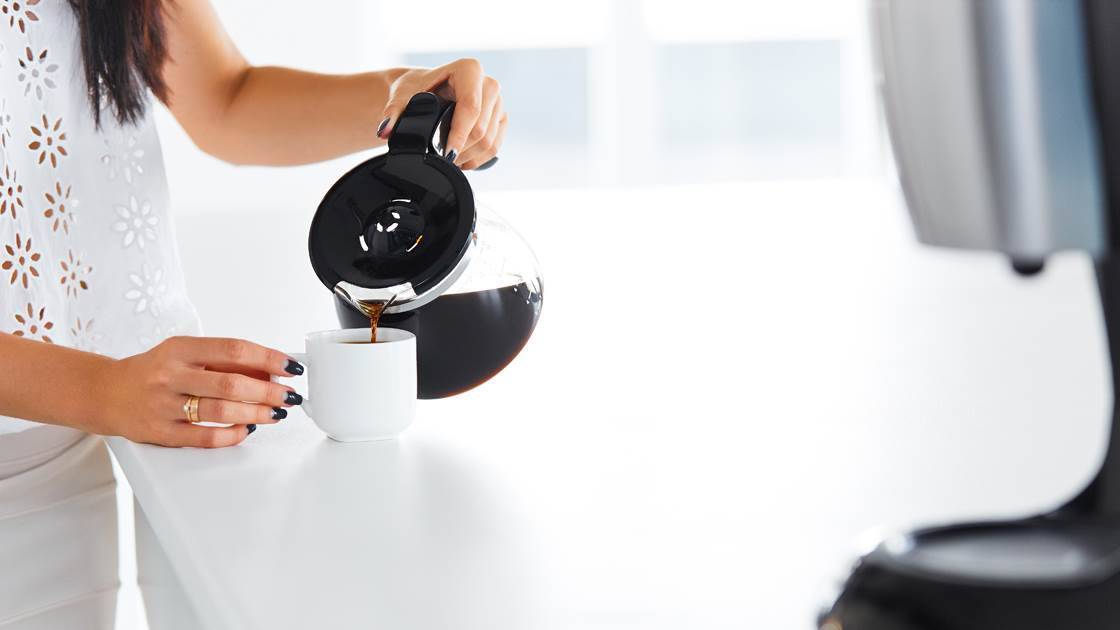 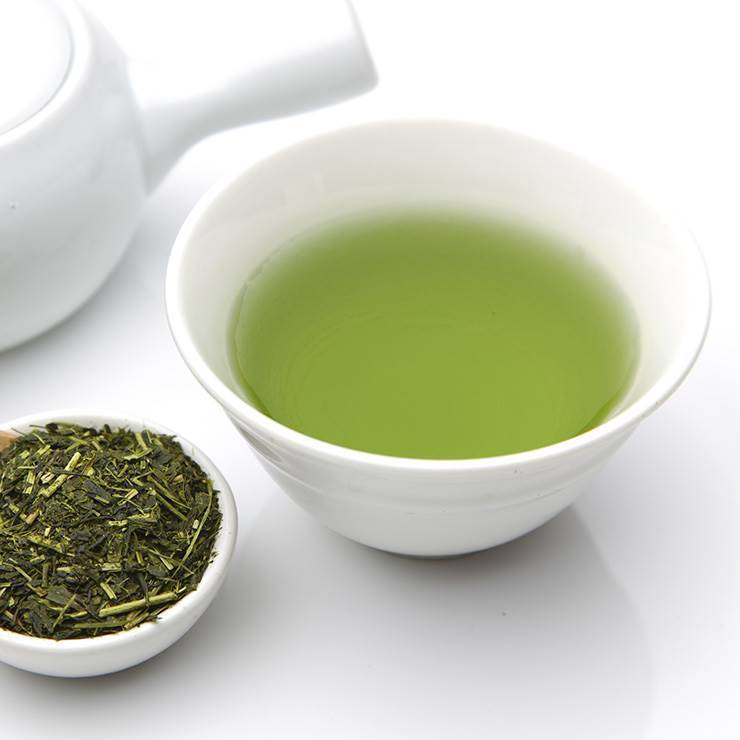 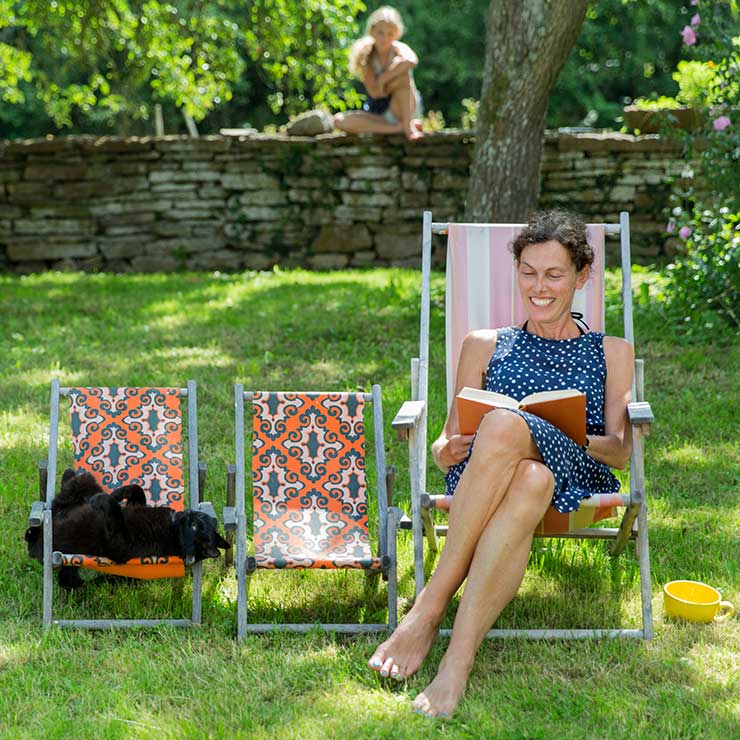 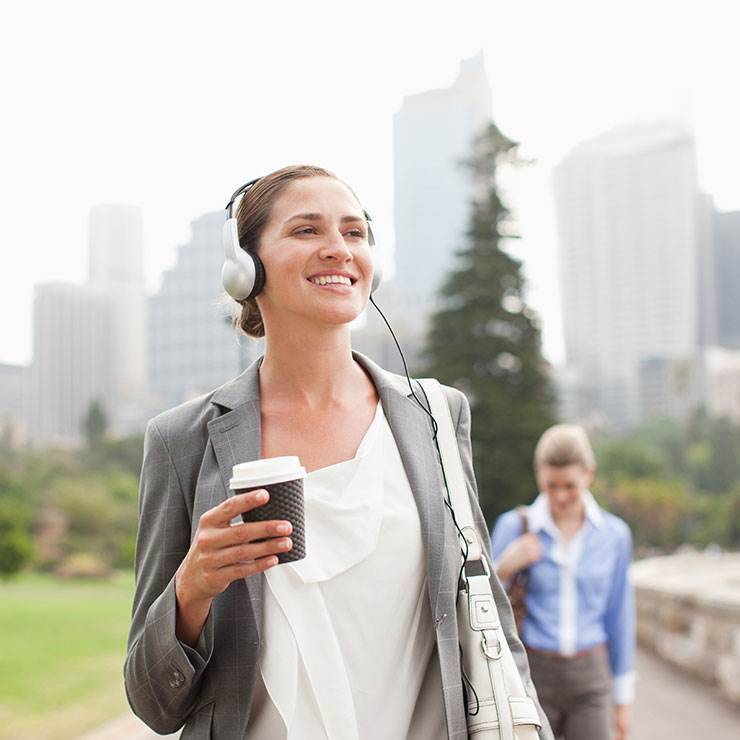 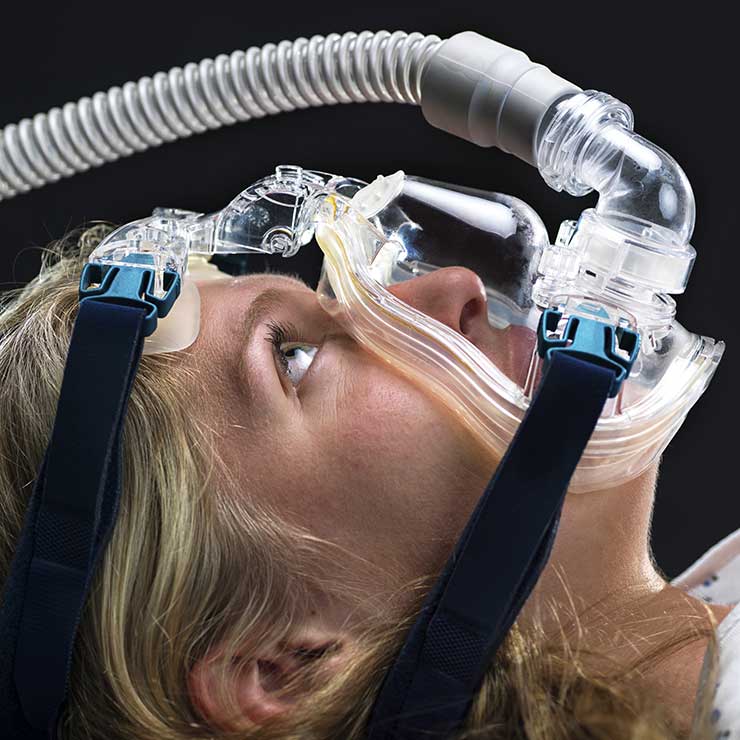 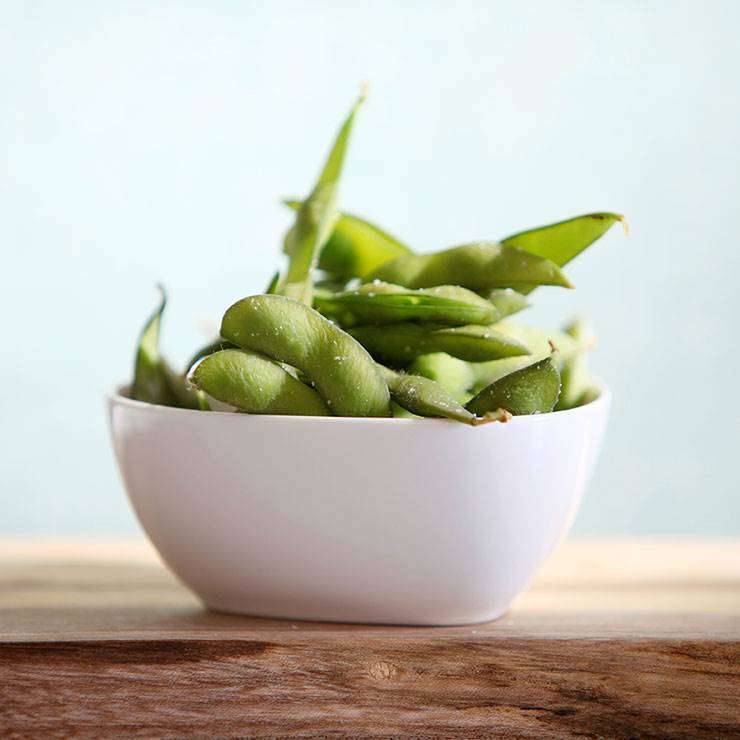 Hypertensive patients who went for fitness walks at a brisk pace lowered pressure by almost 8 mmHg over 6 mmHg, found the study. Exercise helps the heart use oxygen more efficiently, so it doesn't work as hard to pump blood.

Get a vigorous cardio workout of at least 30 minutes on most days of the week for low blood pressure. Try increasing speed or distance so you keep challenging your ticker.

Slow breathing and meditative practices such as qigong, yoga, and tai chi decrease stress hormones, which elevate renin, a kidney enzyme that raises blood pressure. Try 5 minutes in the morning and at night for low blood pressure. Inhale deeply and expand your belly. Exhale and release all of your tension.

Loading up on potassium-rich fruits and vegetables is an important part of any blood pressure-lowering program, says dietitan Linda Van Horn. Aim for 2,000 to 4,000 mg of potassium a day, she says.

Certain groups of people - the elderly and those with a family history of high blood pressure - are more likely than others to have blood pressure that's particularly salt (or sodium) sensitive. But because there's no way to tell whether any one individual is sodium sensitive, everyone should lower sodium intake, says research nutritionist Eva Obarzanek. How far? To 1,500mg daily if you want low blood pressure. That's about half the average intake, she says. (Half a teaspoon of salt contains about 1,200mg of sodium.)

Cutting sodium means more than going easy on the saltshaker, which contributes just 15% of the sodium in the typical diet. Watch for sodium in processed foods, Obarzanek warns. That’s where most of the sodium in your diet comes from, she says. Season foods with spices, herbs, lemon and salt-free seasoning blends.

Dark chocolate varieties contain flavanols that make blood vessels more elastic and increase the chances of low blood pressure. In one study, 18% of patients who ate it every day saw blood pressure decrease. Have 15g daily, and make sure it contains at least 70% cocoa.

In a review of 12 studies, researchers found that coenzyme Q10 reduced blood pressure by up to 17 mmHg over 10 mmHg.

The antioxidant, required for energy production, dilates blood vessels. Ask your doctor about taking a 60 to 100 mg supplement up to three times a day for low blood pressure.

According to a review of 15 studies, the less you drink, the lower your blood pressure will drop - to a point. A US study of women, for example, found that light drinking (defined as one-quarter to one-half a drink per day for a woman) may actually reduce blood pressure more than no drinks per day.

One "drink" is 375mL of beer, 150mL of wine, or 45mL of spirits to achieve the goal of low blood pressure. Other studies have also found that moderate drinking - up to one drink a day for a woman, two for a man - can lower risks of heart disease. "High levels of alcohol are clearly detrimental," says Obarzanek. "But moderate alcohol is protective of the heart. If you are going to drink, drink moderately."

Scientists have long debated the effects of caffeine on blood pressure. Some studies have shown no effect, but one from Duke University found that caffeine consumption of 500 mg - roughly three 250mL cups of coffee - increased blood pressure by 4 mmHg, and that effect lasted until bedtime. For reference, 250mL of drip coffee contain 100 to 125 mg of caffeine; the same amount of tea, 50 mg; an equal quantity of coke, about 40 mg.

Caffeine can raise blood pressure by tightening blood vessels and by magnifying the effects of stress, says Jim Lane, lead author of the study. "When you're under stress, your heart starts pumping a lot more blood, boosting blood pressure," he says. "And caffeine exaggerates that effect." If you drink a lot of joe, pour more decaf to protect your ticker with low blood pressure.

Lowering high blood pressure is as easy as one, two, tea: Study participants who sipped three cups of a hibiscus tea daily lowered systolic blood pressure by 7 points in 6 weeks on average, say researchers from a US study - results on par with many prescription medications. Those who received a placebo drink improved their reading by only 1 point. The phytochemicals in hibiscus are probably responsible for the large reduction in high blood pressure, say the study authors. Many herbal teas contain hibiscus; look for blends that list it near the top of the chart of ingredients for low blood pressure - this often indicates a higher concentration per serving.

Putting in more than 41 hours per week at the office raises your risk of hypertension by 15%, according to a study of 24,205 California residents. Doing overtime makes it hard to exercise and eat healthy, says Haiou Yang, PhD, the lead researcher. It may be difficult to clock out super-early in today’s tough economic times, but try to leave at a decent hour - so you can go to the gym or cook a healthy meal - as often as possible for low blood pressure. Follow these tips to make your weekends stress-free. Set an end-of-day message on your computer as a reminder to turn it off and go home.

Need to bring down your blood pressure a bit more than medication or lifestyle changes can do alone? The right tunes can help you get low blood pressure, according to researchers at the University of Florence in Italy. They asked 28 adults who were already taking hypertension medication to listen to soothing classical, Celtic, or Indian music for 30 minutes daily while breathing slowly. After a week, the listeners had lowered their average systolic reading by 3.2 points; a month later, readings were down 4.4 points.

It's time to heed your partner's complaints and get that snoring checked out. Loud, incessant snores are one of the main symptoms of obstructive sleep apnoea (OSA). Researchers found that many sleep apnoea sufferers also had high levels of aldosterone, a hormone that can boost blood pressure. In fact, it's estimated that half of all people with sleep apnoea have high blood pressure.

If you have sleep apnoea, you may experience many brief yet potentially life-threatening interruptions in your breathing while you sleep. In addition to loud snoring, excessive daytime tiredness and early-morning headaches are also good clues. If you have high blood pressure, ask your doctor if OSA could be behind it; treating sleep apnoea may lower aldosterone levels and improve BP.

A study found for the first time that replacing some of the refined carbohydrates in your diet to achieve low blood pressure with foods high in soy or milk protein, such as low-fat dairy, can bring down systolic blood pressure if you have hypertension or prehypertension.

I have read and accept the privacy policy and terms and conditions and by submitting my email address I agree to receive the Prevention newsletter and special offers on behalf of Prevention, nextmedia and its valued partners. We will not share your details with third parties, and will only share delivery information in the event of you being a prize winner.
This article originally appeared on prevention.com
© prevention.com
First published: 10 Feb 2020
Tags:  blood conditionshealthy habitshypertensionnatural remedies