6 Foods That Are Damaging Your Hair 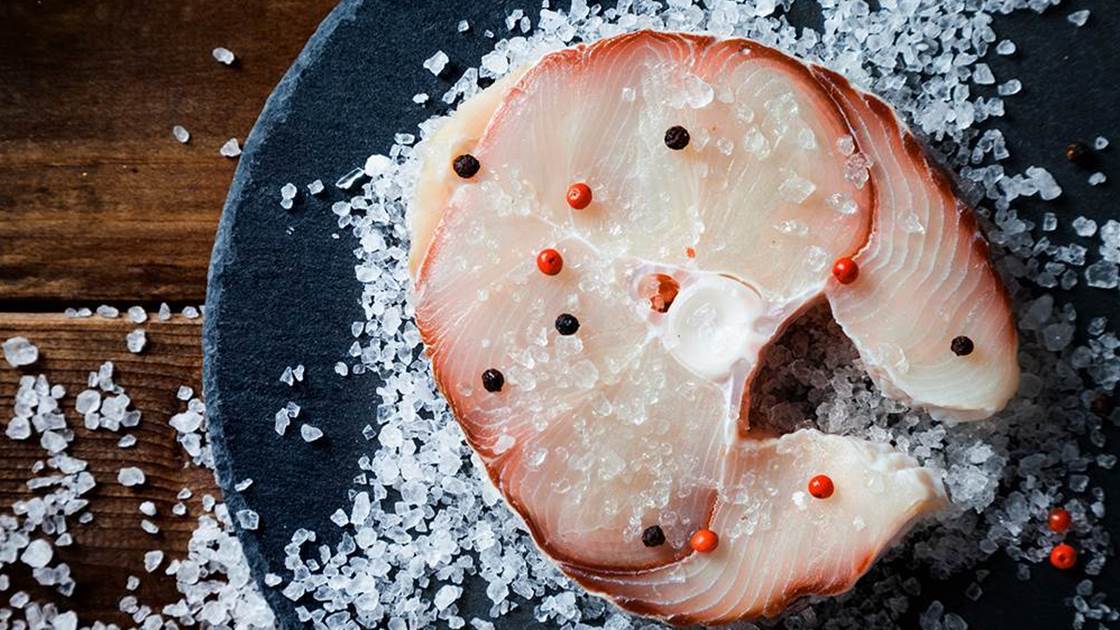 Lustrous locks are a sign of good health. But it takes more than great shampoo to help your hair look its best. Just like your nails, your tresses are a window to your overall well-being.

Fortunately, there’s a lot you can do to keep your scalp and hair healthy. And it starts with what’s on your plate. Certain foods can wreak havoc, while others can shore up your locks. Below, some foods you should avoid, and which ones you should consider adding to your diet for healthier hair: 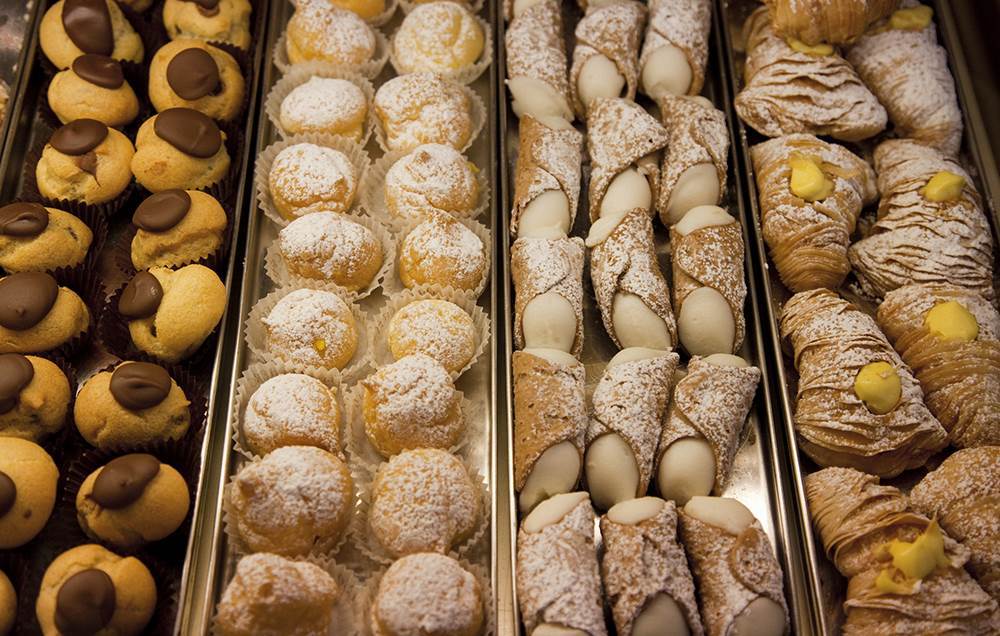 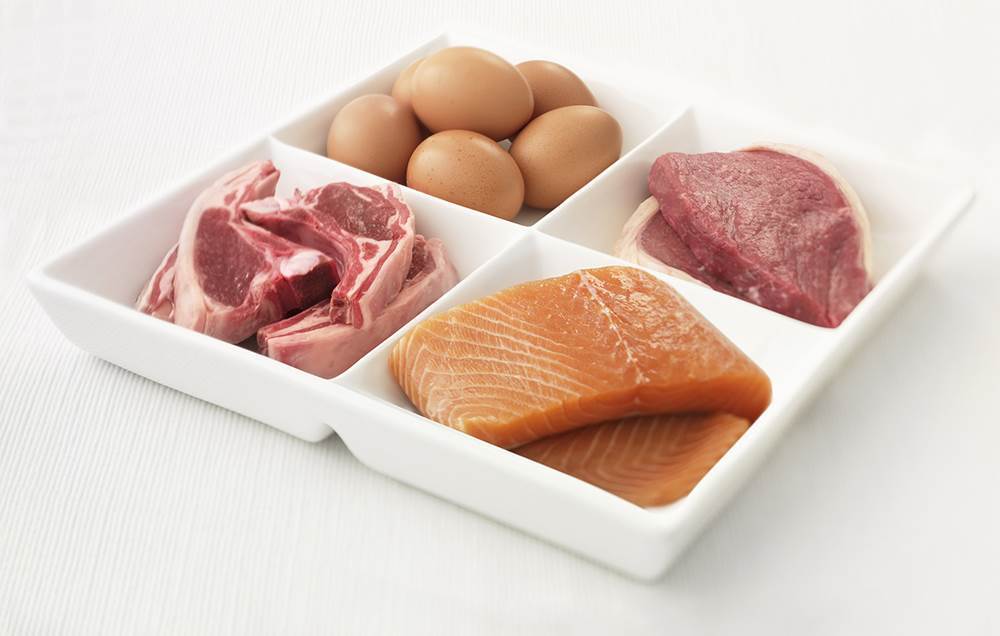 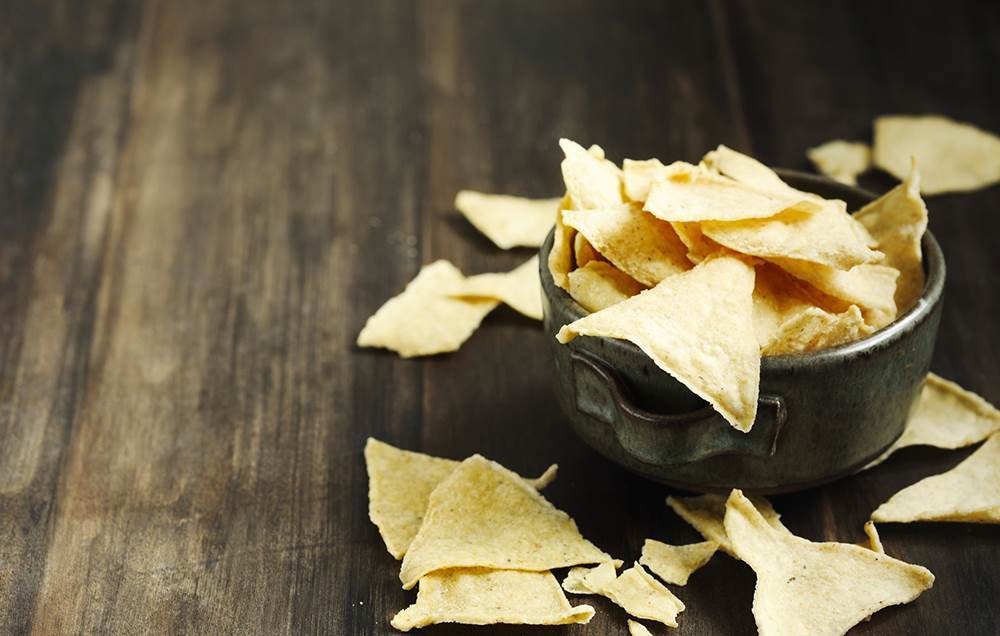 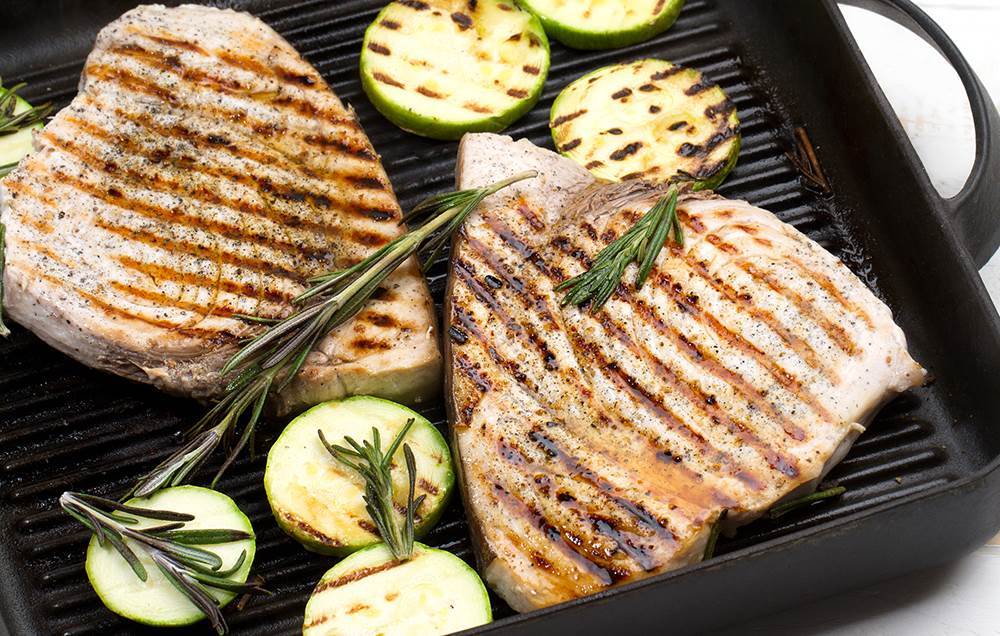 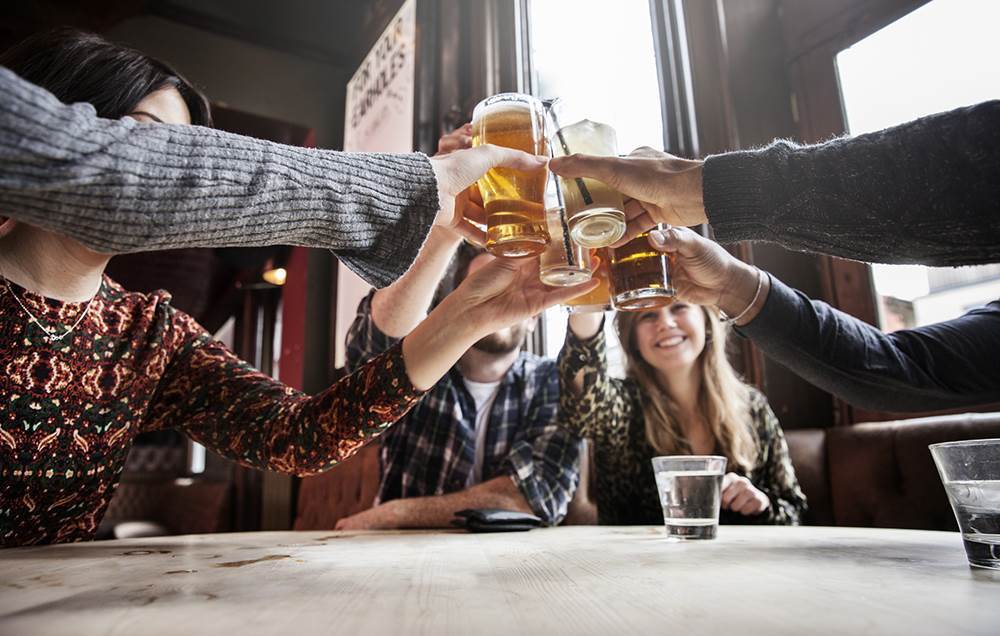 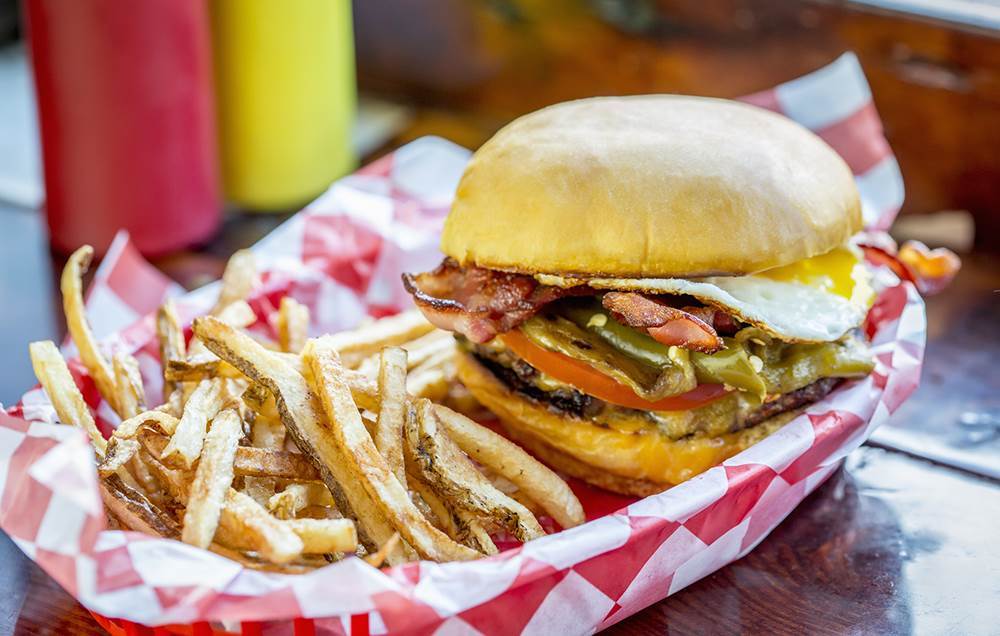 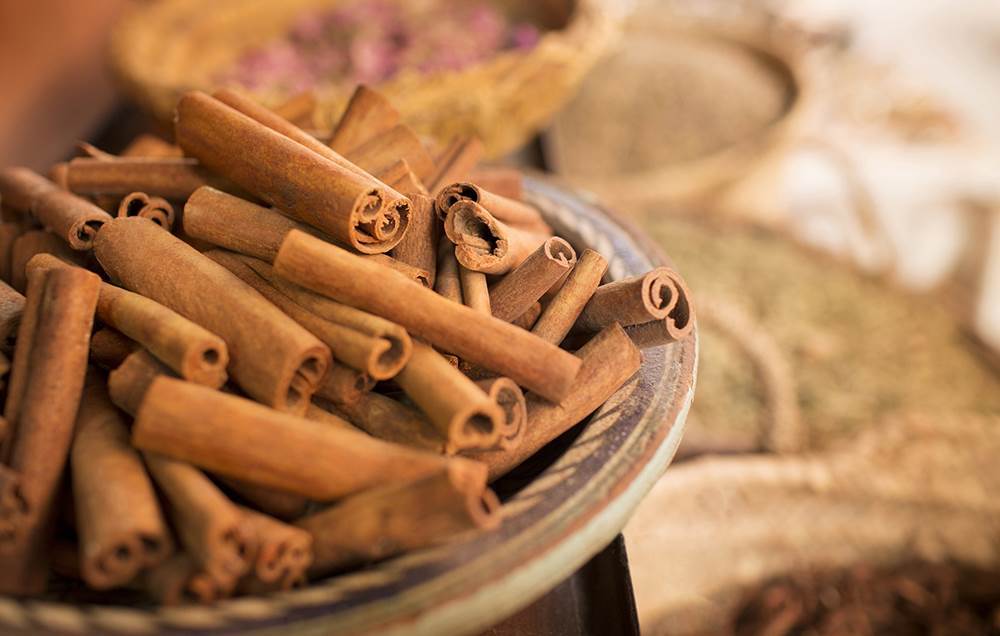 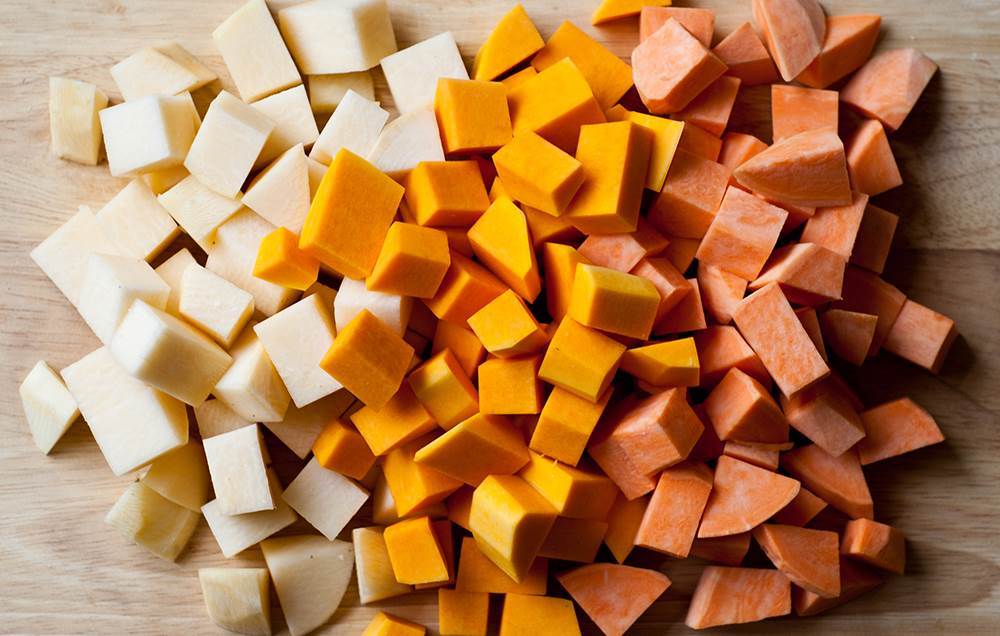 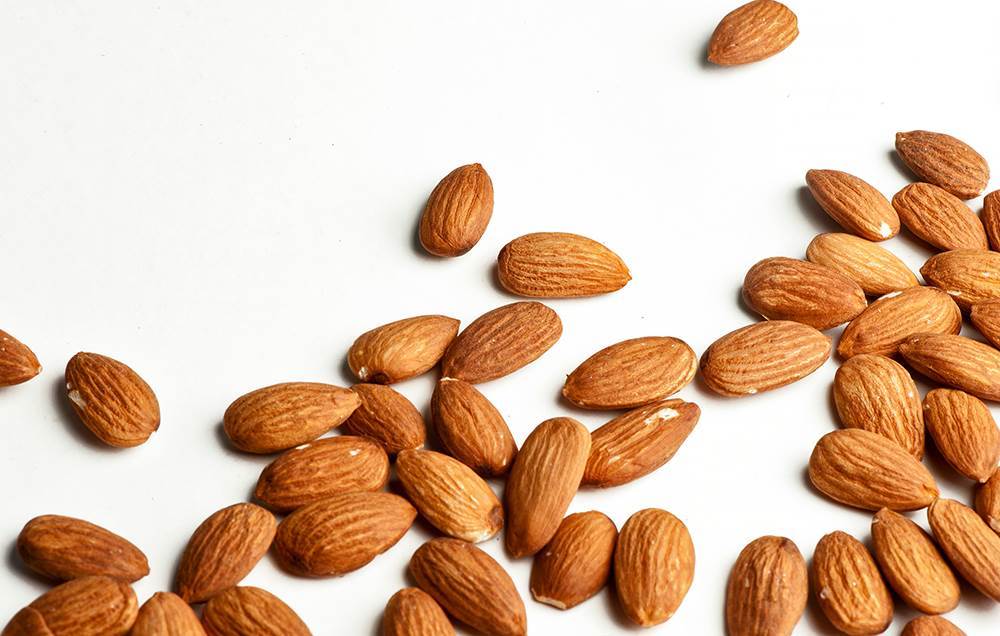 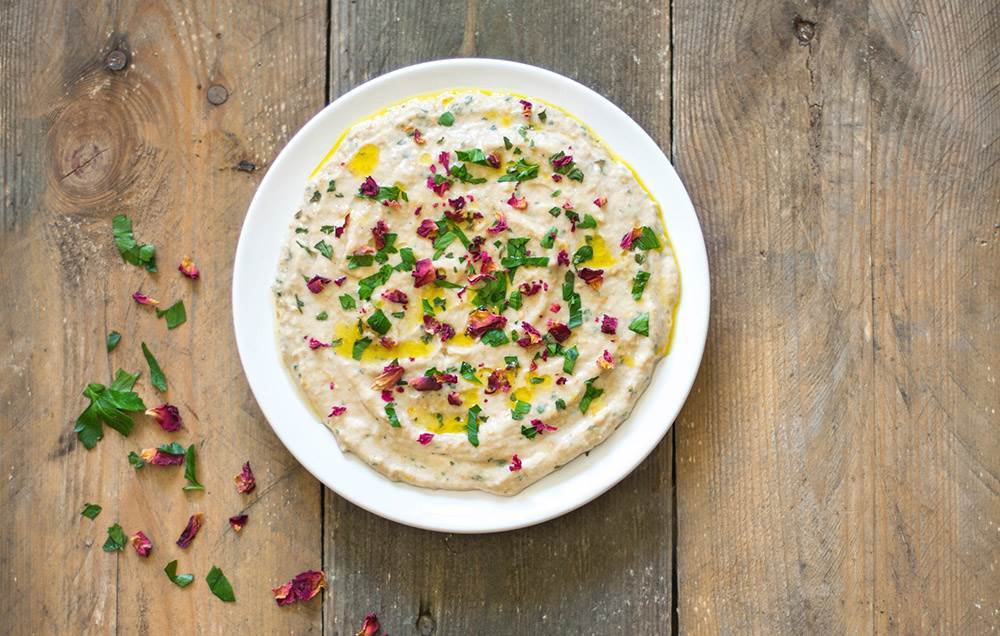 When you eat something filled with sugar or made with refined flour like white bread, it causes your blood sugar to spike, which triggers a surge of insulin. That, in turn, causes your body to release more androgens. “That’s a hormone that can cause your hair follicles to shrink, so it could potentially lead to hair loss,” says dietitian Christy Brissette.

Avoid: Too much animal protein

The Keto diet might work for your waistline, but not so much for your locks. Protein is essential to building strong hair, but not if you’re overdoing it on the animal protein at the expense of other nutrients. “Go for some higher fibre, plant-based protein instead,” Brissette says. “Then you’re getting a wider variety of nutrients, which is really important for overall health, but also your hair health.” The key? Make sure you get enough cystine, the amino acid that’s a precursor to keratin, which is the main structural protein in hair. Good sources include broccoli, wheat germ and red capsicum.

Skimping on these important minerals can lead to lackluster hair, Brissette says. If you want your hair to grow stronger, she recommends you get iron from any food that comes from an animal, particularly beef, chicken and fish. Not a meat eater? Beans and leafy greens are also good sources of iron. And eating seafood like oysters and whole grains will make sure you get plenty of zinc.

Eating plenty of fish with omega-3 fatty acids helps reduce inflammation and encourages hair growth. Just make sure to avoid high-mercury seafood such as swordfish, which can lead to hair loss, Brissette says. Healthier choices for your tresses include salmon, canned light tuna, and halibut, which is also rich in magnesium.

Beer, wine and spirits can interfere with how your body metabolises zinc, a crucial mineral for hair health. Too much booze can also dehydrate you, which can affect your hair. “Alcohol can make your hair more dry, more brittle, and more prone to breakage,” Brissette says. So while some red wine may be good for your heart, not so much for your hair.

Foods that are high in saturated fats and hydrogenated oils can clog your pores, even on your scalp. That could in turn lead to hair loss. The culprits? Anything made with trans fats, such as hard margarine, baked goods or crackers. Try using an air fryer to make your favourite fried foods without so much oil.)

So what should you eat? Here are some suggestions...

This sweet spice actually improves your circulation—including to your scalp. That means you’re getting more nutrients to your hair follicles, which means faster-growing, healthier hair, Brissette says.

Vibrant, orange-hued fruits and veggies like sweet potatoes, mango, pumpkin, and even guava are fantastic for hair health. They’re filled with beta carotene, a.k.a vitamin A, which encourages the scalp to produce a healthy oil called sebum that adds shine and moisture. But it is possible to get too much of a good thing. Excessive amounts of vitamin A can lead to hair loss, Brissette says. So aim to get the nutrient from your diet, not from a supplement.

Hummus isn’t just a great party dip. Chickpeas are high in vitamin B9, also known as folic acid, which is another important nutrient for the health of your hair. Leafy green vegetables, bok choy, kale, spinach and turnip greens are also great sources of folic acid. “The more dark leafy greens people can include in their diets, the more folate they’re going to be getting,” Brissette says. Folic acid spurs the production of red blood cells, which transport oxygen throughout the body and make sure all the nutrients get where they need to go - including to your hair.

I have read and accept the privacy policy and terms and conditions and by submitting my email address I agree to receive the Prevention newsletter and special offers on behalf of Prevention, nextmedia and its valued partners. We will not share your details with third parties, and will only share delivery information in the event of you being a prize winner.
This article originally appeared on prevention.com
© prevention.com
First published: 1 May 2019
Tags:  hair carehealthy eatinghealthy habits