8 Celebrities Open Up About Living With Anxiety and Panic Attacks 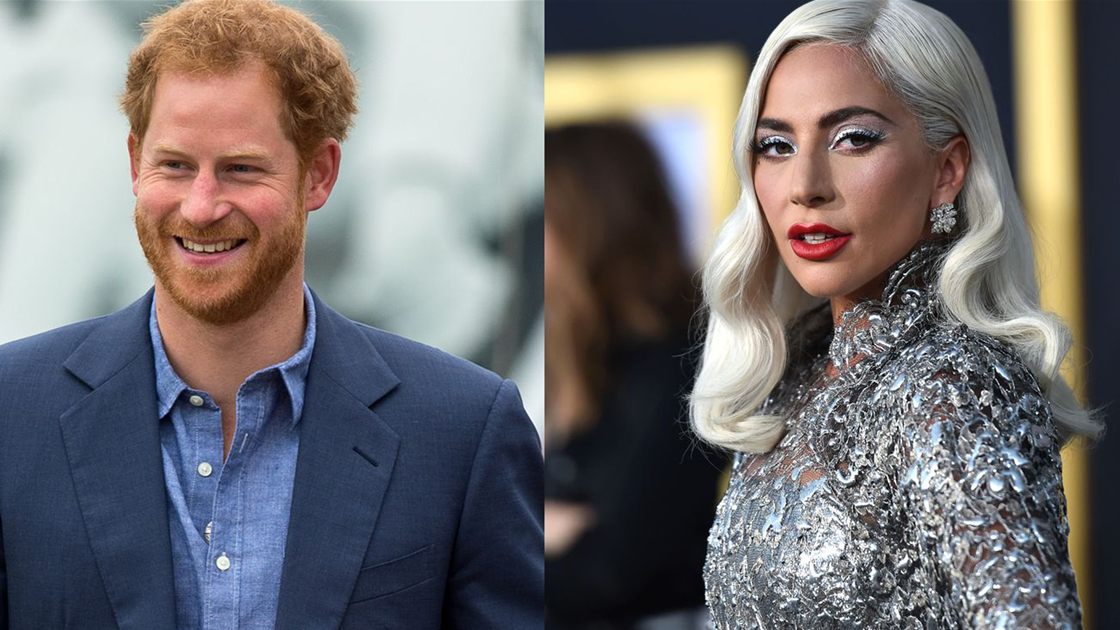 If you’ve ever experienced the crippling feeling of anxiety, you know it’s not easy to put into words. Living with an anxiety disorder can mean so many different things, since the symptoms - which can include things like trouble sleeping, avoidance, fatigue, and even pain - vary from person to person. Panic attacks, phobias, OCD, social anxiety, and PTSD all full under the umbrella of anxiety disorders - and an estimated 2.3 million Australians live with the internal battle every day. Even though it’s common, many people still feel shame talking about their anxiety. That’s why it’s so important when celebrities share their own mental health battles. Here, some of the inspiring moments celebrities have bravely opened up about their anxiety. 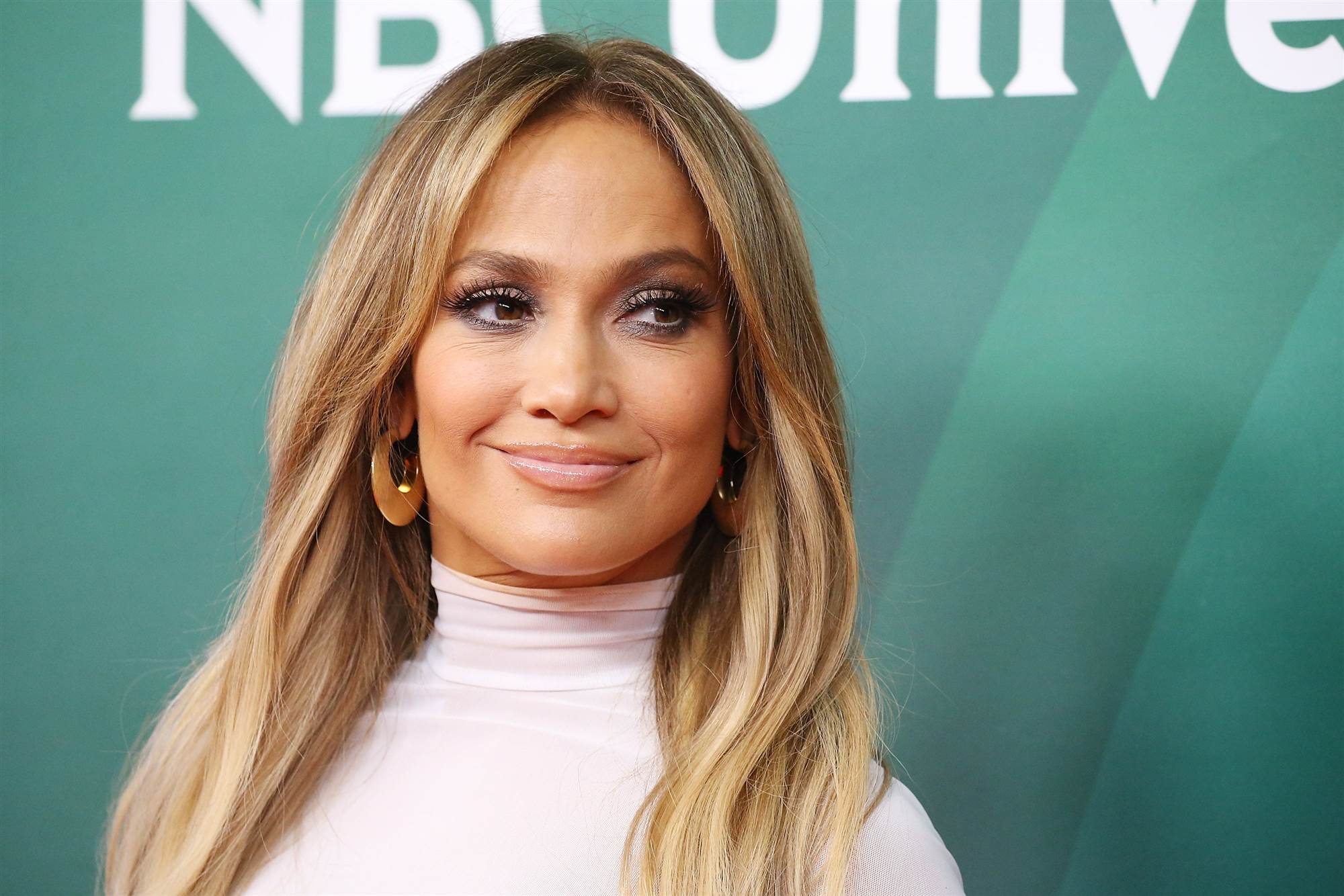 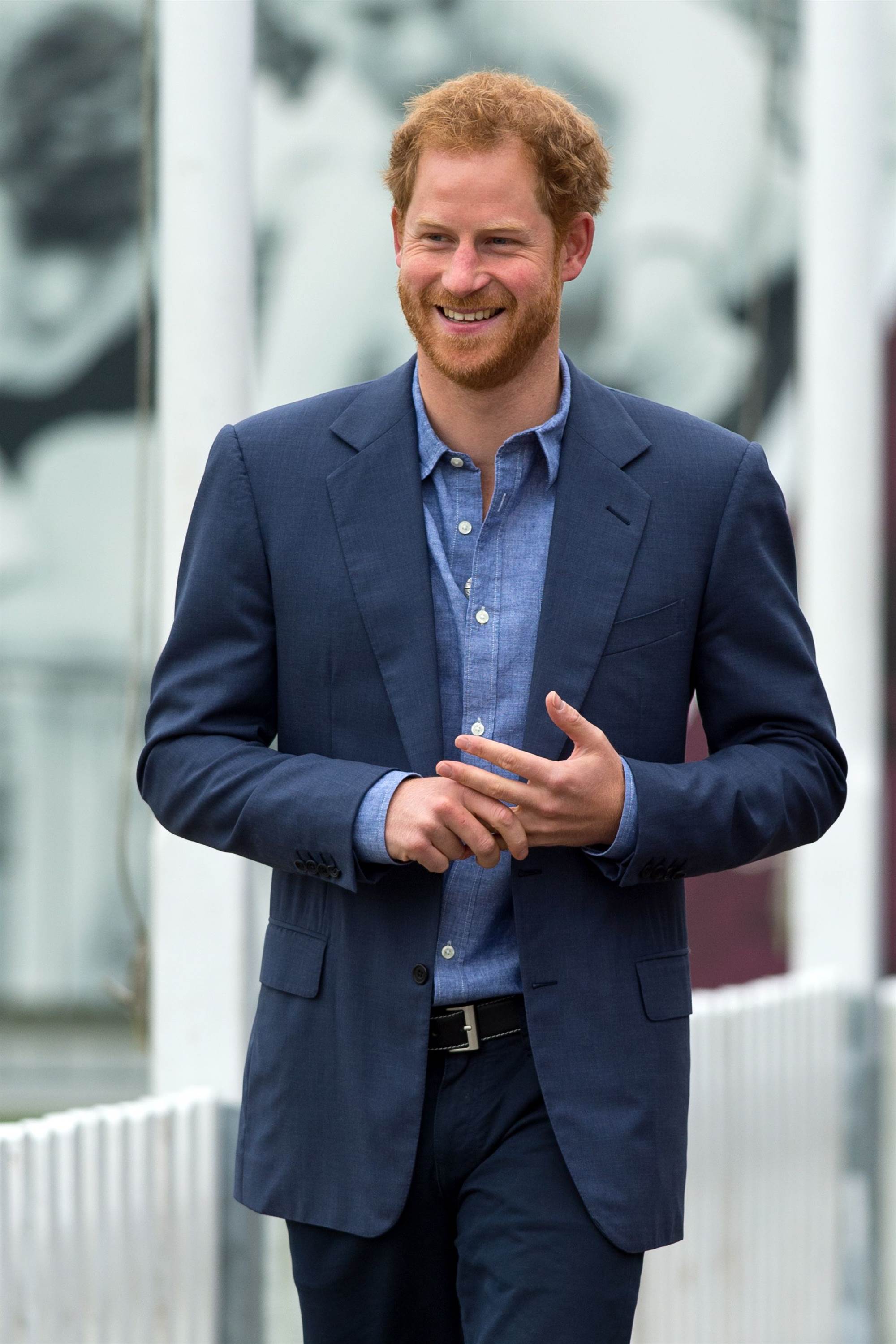 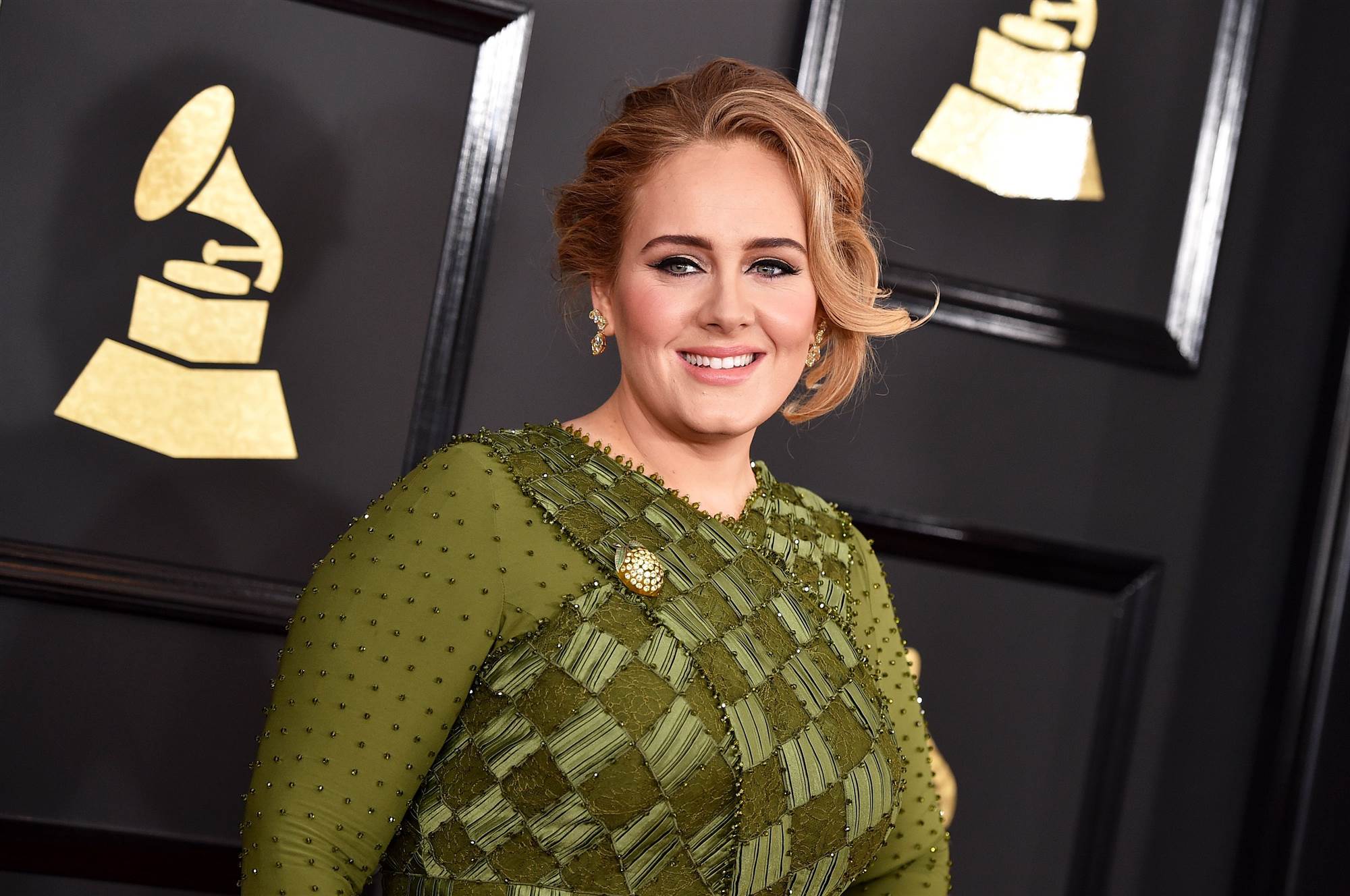 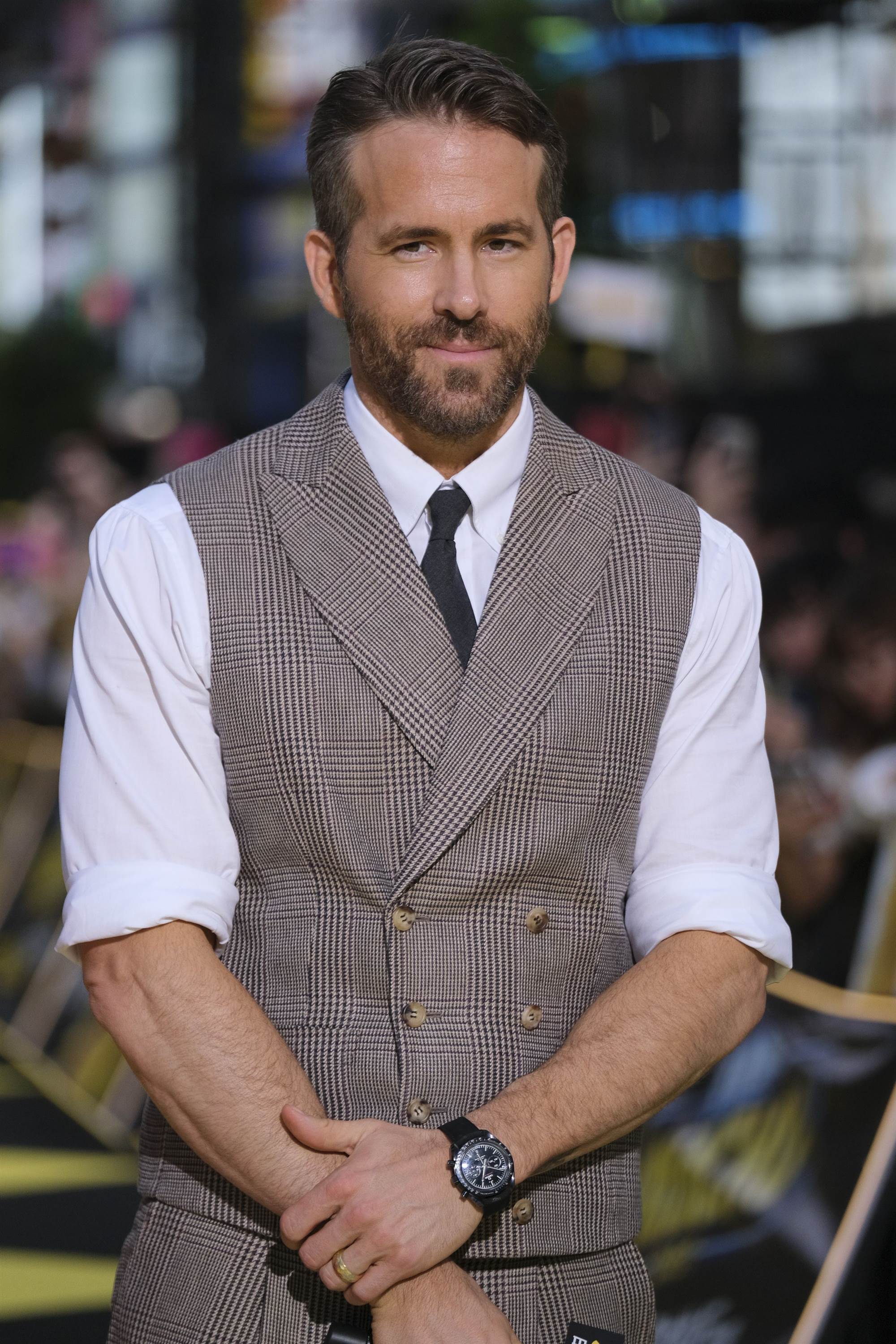 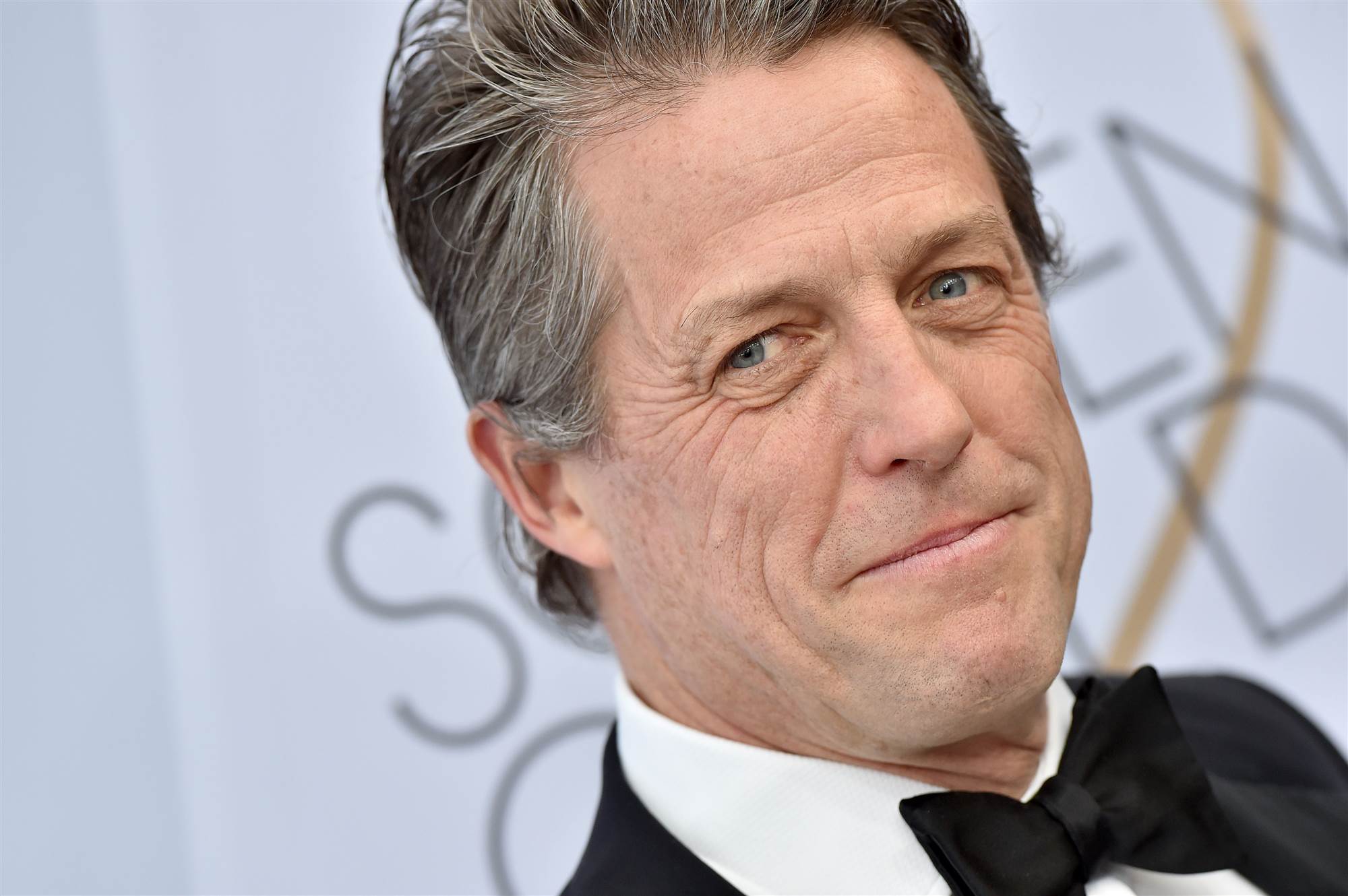 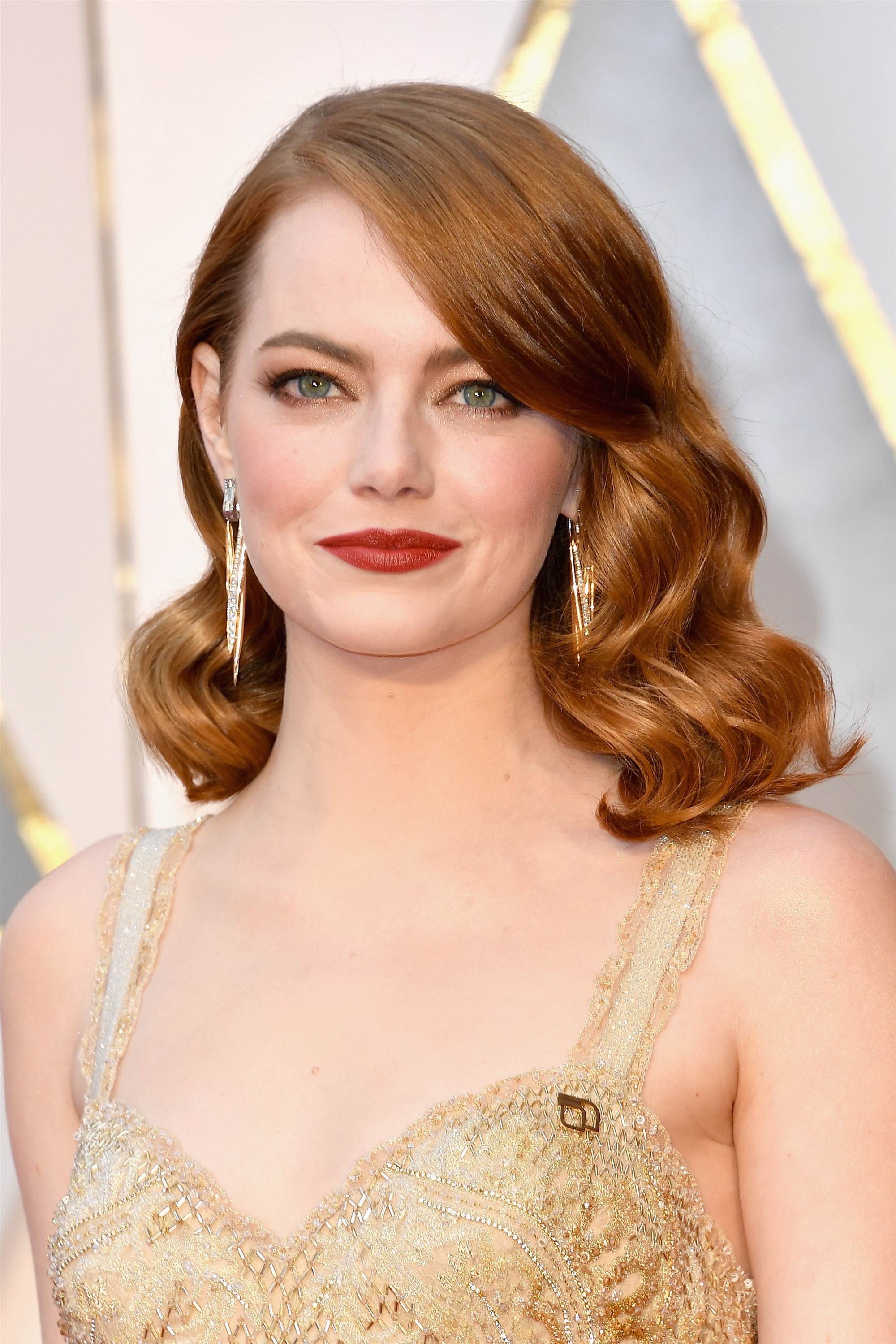 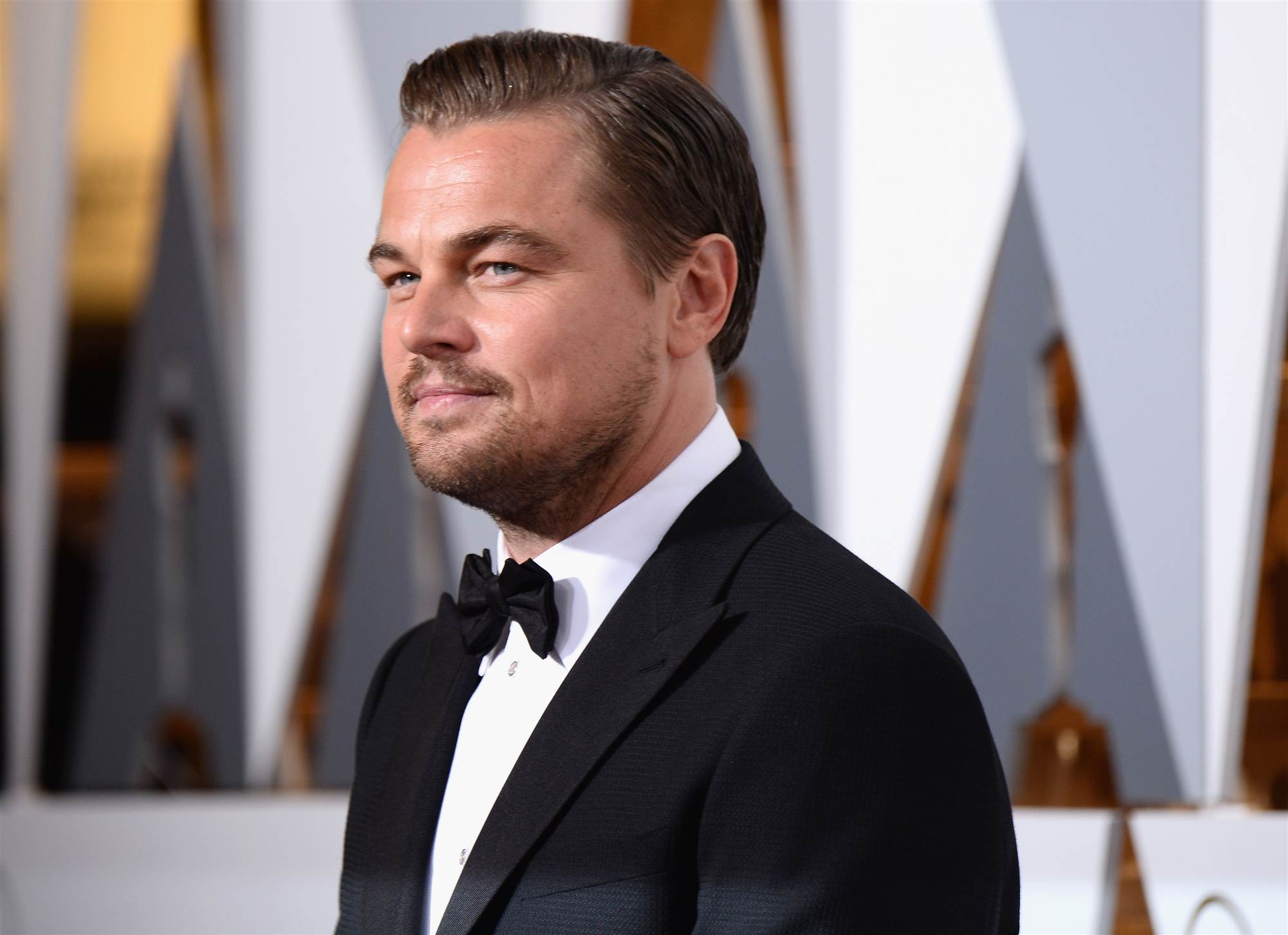 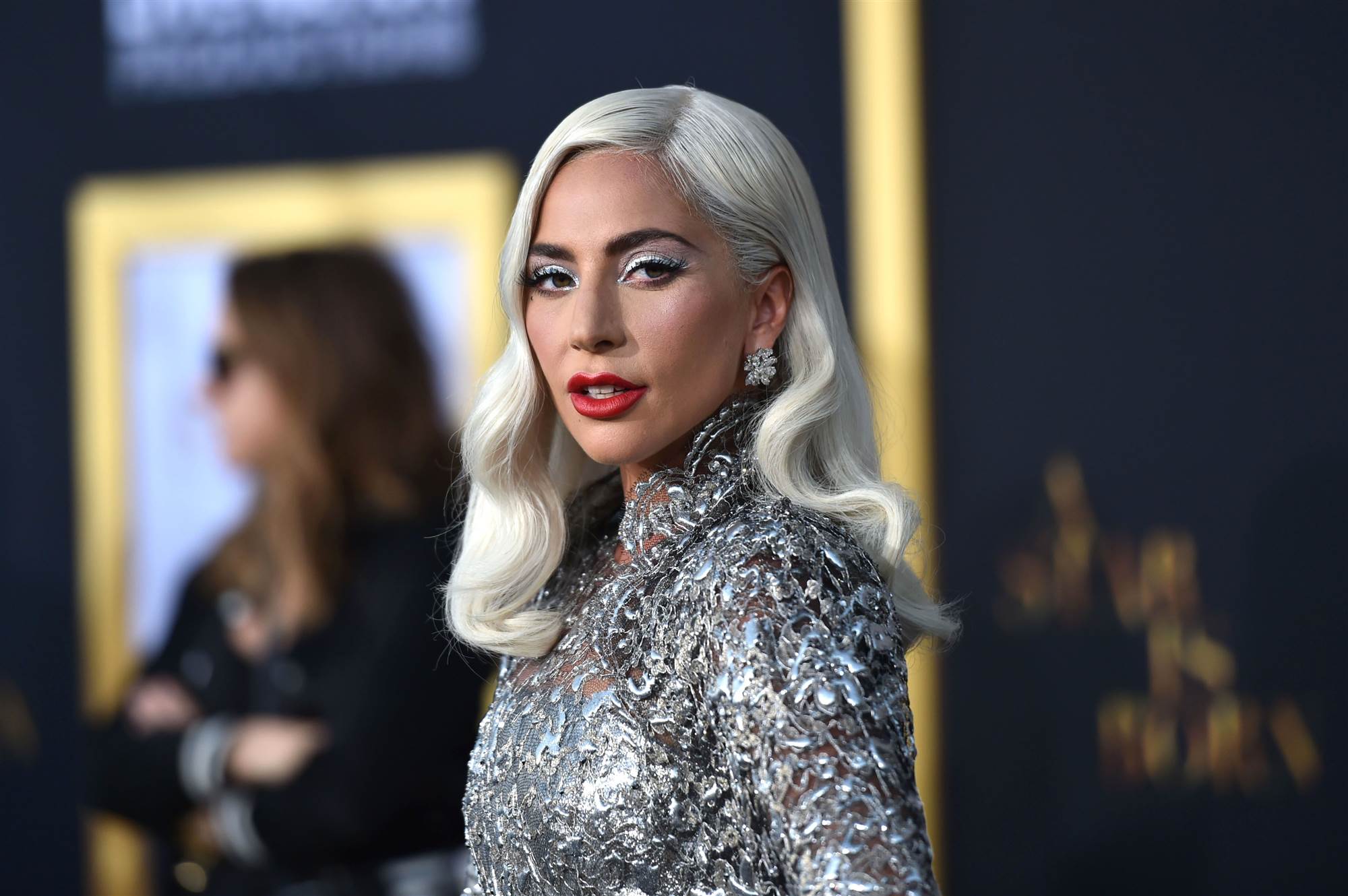 J.Lo looks like she has it all at - but the 49-year-old singer admits that her life has been far from perfect, especially when it comes to her past relationships. The moment she realised her seven-year marriage to Marc Anthony would end in divorce, she had a panic attack during a photo shoot, prompting her to end the relationship. “As I sat there getting made up, my heart was beating out of my chest and I felt like I couldn’t breathe... I became consumed with anxiety,” Lopez revealed in her memoir True Love. At the time, she says she felt like she was “going crazy,” but has since healed and found a healthy relationship with her fiancé Alex Rodriguez.

The Royal family has made great efforts in de-stigmatising mental health struggles by opening up about their own battles. In one interview, Prince Harry opened up about the panic attacks that plagued him after his mother's death. “In my case, every single time I was in any room with loads of people, which is quite often, I was just pouring with sweat, my heart beating - boom, boom, boom, boom - literally, just like a washing machine,” he explained. It wasn’t until he fought in Afghanistan that he realised he needed to seek professional help at the age of 28.

Yes, even Adele is plagued with anxiety before she gives a show-stopping performance - so much so that she even considered ending her tours for good. “I have anxiety attacks, constant panicking on stage, my heart feels like it’s going to explode because I never feel like I’m going to deliver, ever,” the 31-year-old singer explained. At one point, she found herself crying hysterically, and found comfort in asking herself: “‘What would [Beyoncé’s alter ego] Sasha Fierce do?’” Since then, she’s used the strategy to boost her confidence on stage and complete the “greatest accomplishment” of her career - her world tour.

“I have anxiety, I’ve always had anxiety,” Ryan Reynolds told the New York Times in May 2018. “Both in the lighthearted ‘I’m anxious about this’ kind of thing, and I’ve been to the depths of the darker end of the spectrum, which is not fun.” The Deadpool actor says growing up with a tough father impacted him as a kid, and the effects may have followed him into adulthood. “He wasn’t easy on anyone. And he wasn’t easy on himself. I think the anxiety might have started there, trying to find ways to control others by trying to control myself.”

When it comes to acting, Hugh Grant is his own biggest critic, which has led to “out-of-the-blue panic attacks,” he revealed in an interview with Entertainment Weekly. “It’ll be in a very easy, simple scene when everything is going swimmingly, and then suddenly, bang, I’m shvitzing and can’t remember my lines. At one stage I was asking directors not to say ‘action’ because I found that the word sent me into paroxysms of terror.” The struggle made him quit acting for nearly five years, but he returned to a lead role in Florence Foster Jenkins in 2016, thanks to a “brilliant script” and the support of Meryl Streep.

In an interview with Jennifer Lawrence for Elle, Emma Stone revealed that she started dealing with anxiety at seven years old. “That’s when I started having panic attacks, which I’ve talked about pretty extensively. I think your wiring is just kind of what you are. My mum always says that I was born with my nerves outside of my body,” Stone said. While opening about it was scary for her, she says it has been “very healing,” along with therapy and medication. Stone emphasised that her anxiety “is something that is part of me but it’s not who I am.”

Leonardo Dicaprio says that his anxiety stems from the small things, the “really stupid stuff, things that shouldn’t make you anxious whatsoever,” he told Rolling Stone back in 2010. “It’s crazy how your mind will become this database to make you worry about things that are so arbitrary. I have a well-organised life, and I’ve put a lot of thought into the things that I do, and then, you know, my stomach will be...I’ll just be sitting there, totally anxious about something ridiculous. You have to stop yourself during the day and say, ‘It’s just not worth it.’”

Lady Gaga has been notoriously vocal about ending the stigma surrounding mental health. The 33-year-old singer and actress has been upfront about her battle with depression, anxiety, and PTSD in an effort to inspire hope in others. “I’ve suffered through depression and anxiety my entire life, I still suffer with it every single day,” she told Billboard in 2015. “I just want these kids to know that that depth that they feel as human beings is normal. We were born that way.”

I have read and accept the privacy policy and terms and conditions and by submitting my email address I agree to receive the Prevention newsletter and special offers on behalf of Prevention, nextmedia and its valued partners. We will not share your details with third parties, and will only share delivery information in the event of you being a prize winner.
This article originally appeared on prevention.com
© prevention.com
First published: 30 May 2019
Tags:  anxiety disordercelebritydealing with anxietydepressionmental healthmindfulnessnutrition/wellness 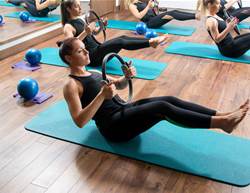 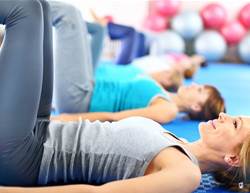 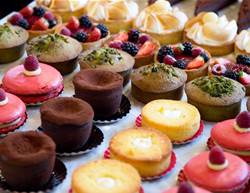 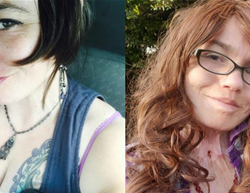