9 Signs You're Not Getting Enough B12 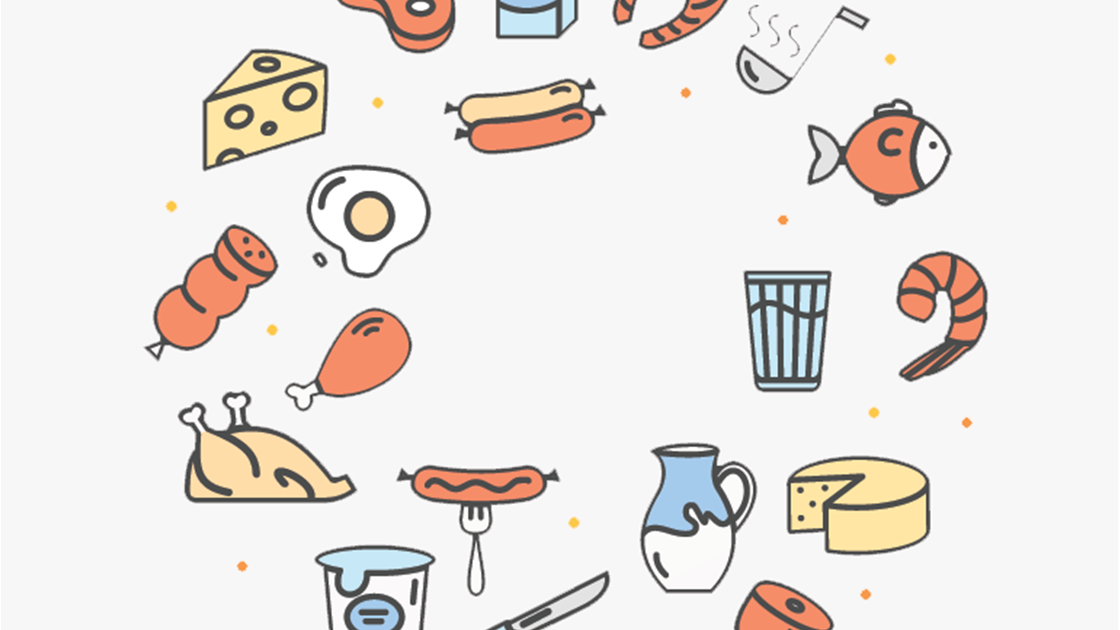 As you age, your body's ability to absorb vitamin B12 from food slows - 23 per cent of Australian adults are B12 deficient, and many more are borderline. But celebrating another birthday isn't the only cause: Avoiding meat, taking certain drugs - like Metformin (commonly prescribed to people with type 2 diabetes or polycystic ovary syndrome) or some common heartburn medications - and even having weight loss surgery all up your odds.

The result of coming up short on vitamin B12 can be anything from intense fatigue to wonky vision. If the symptoms below sound familiar, ask your doctor to run a blood test to check your levels. If they're low, a supplement or injections will have you back to your old self in a couple of weeks. 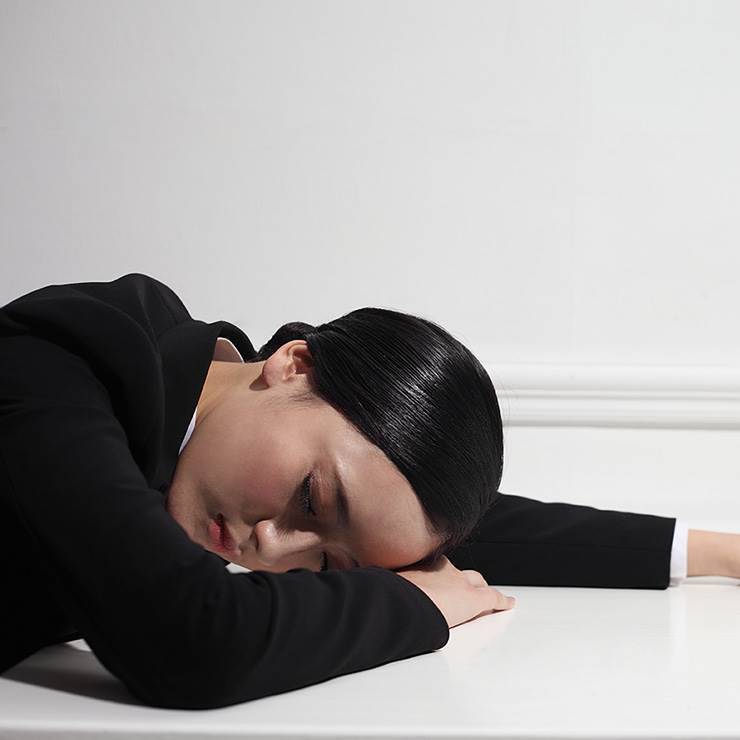 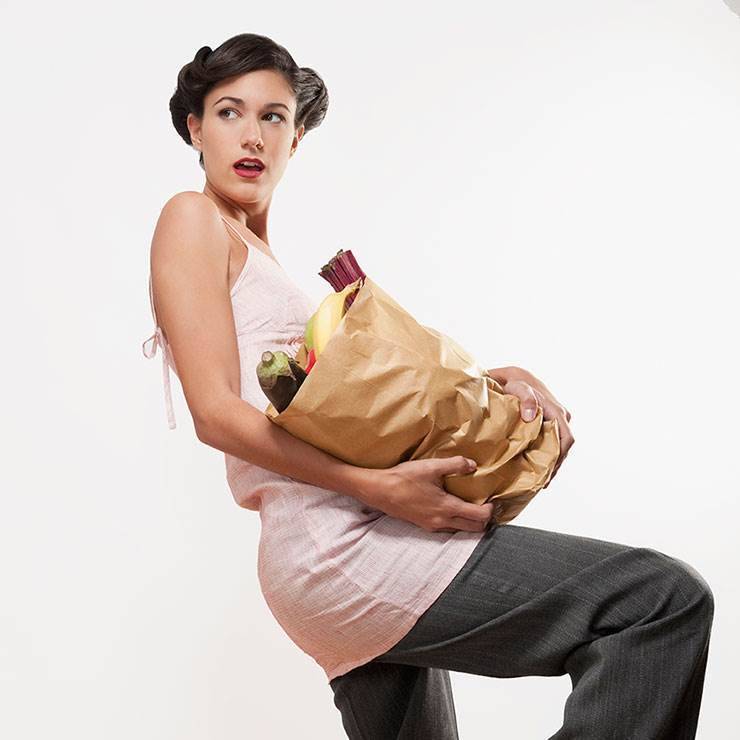 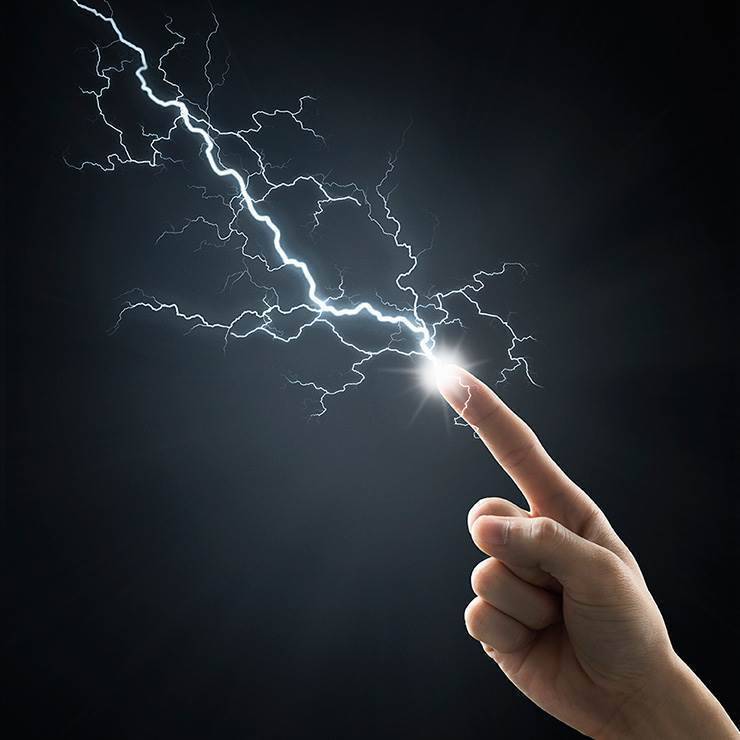 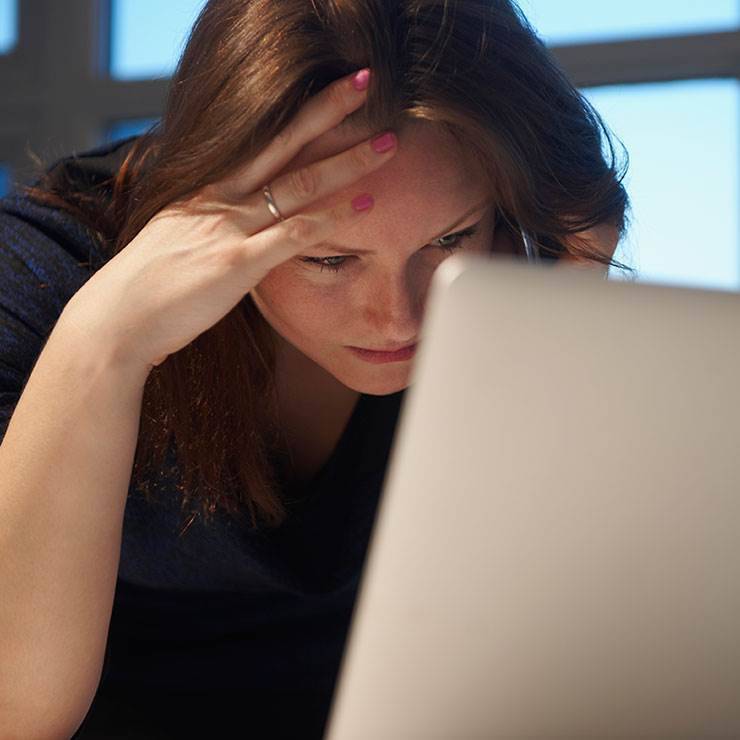 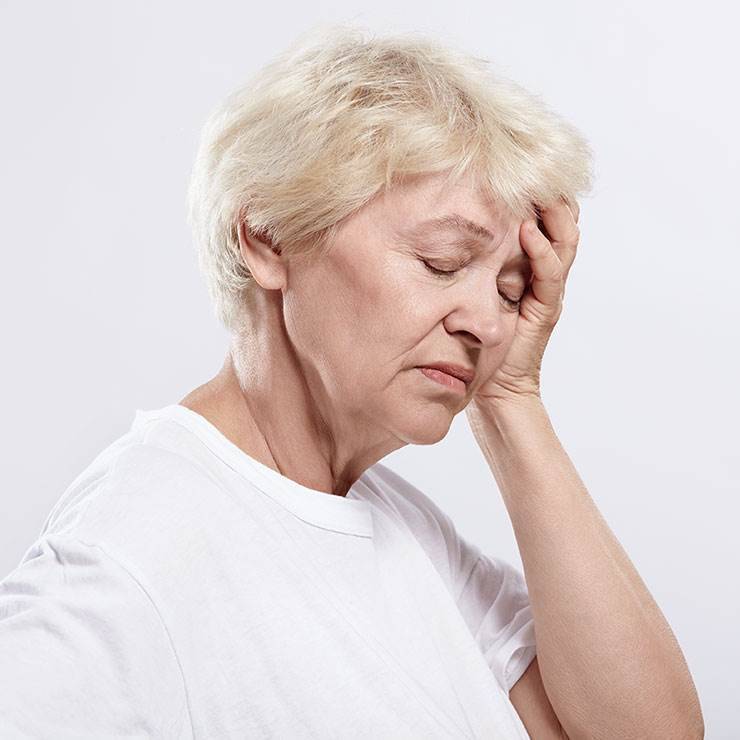 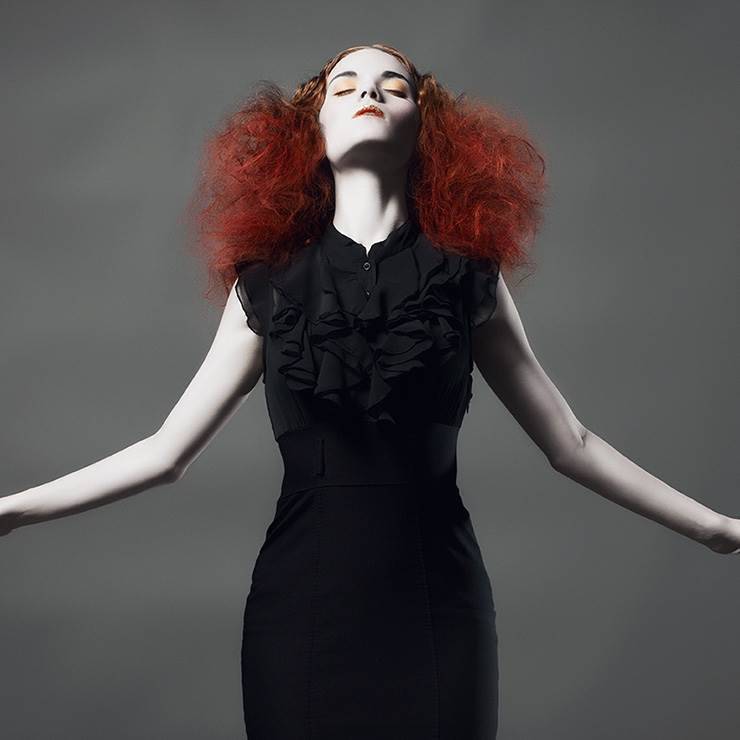 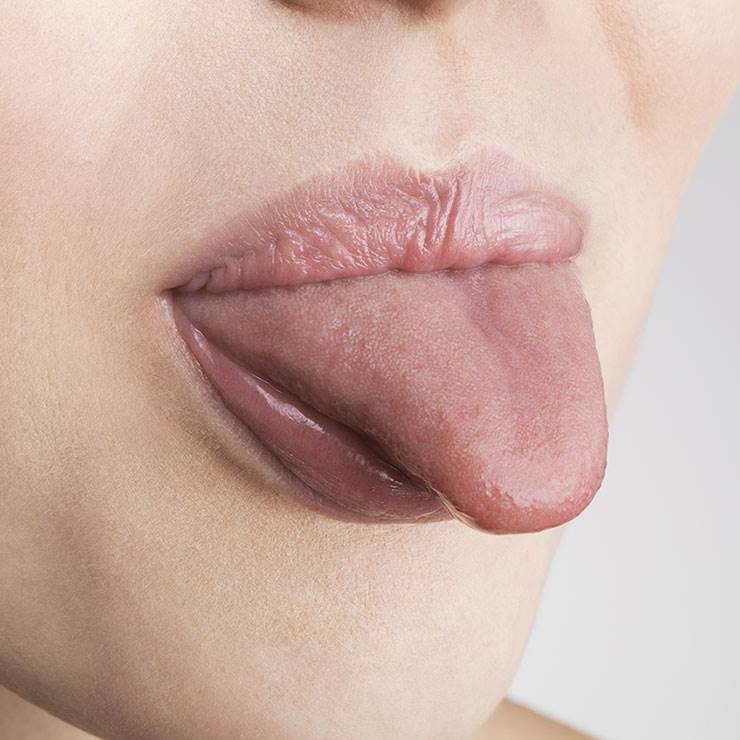 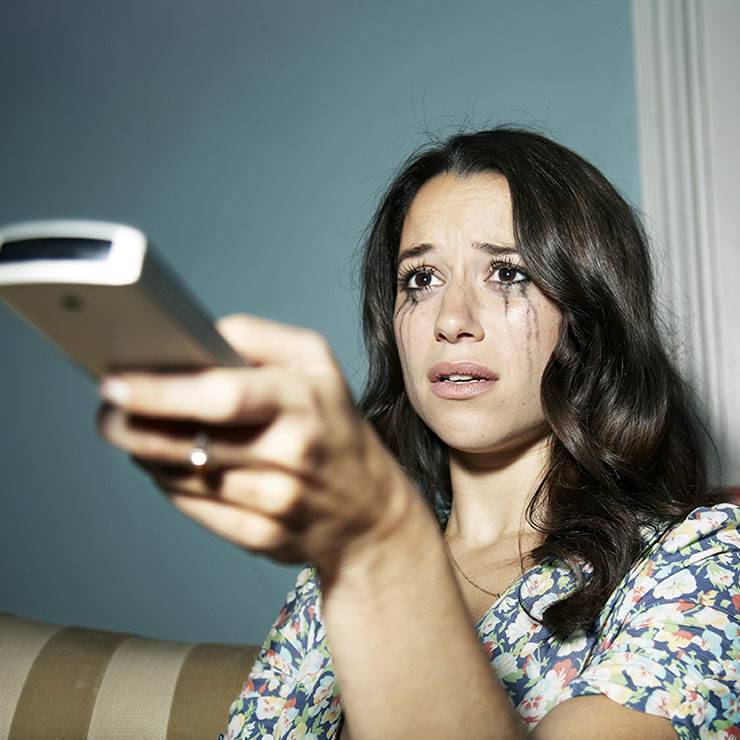 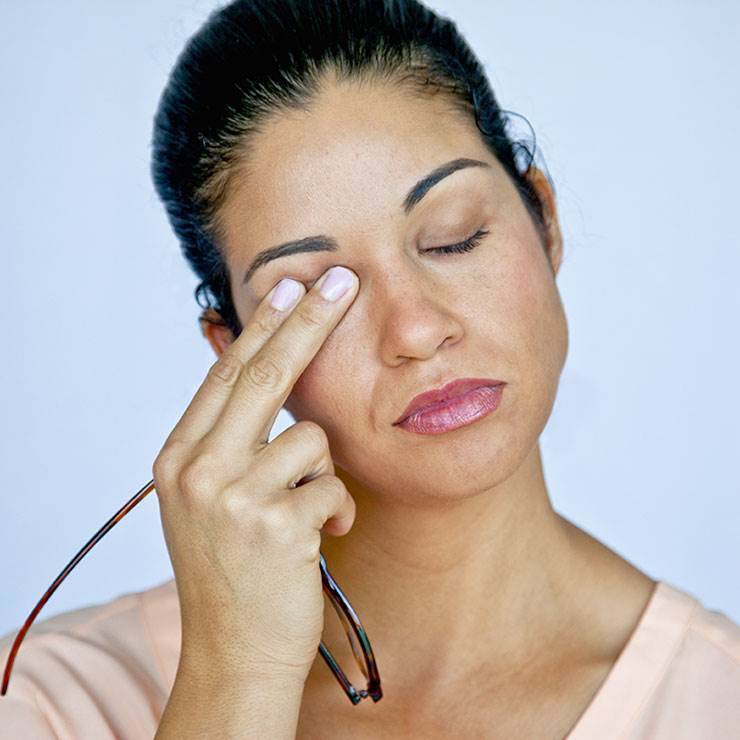 You can barely stay awake in the afternoon - even if you slept 8 hours.

"Fatigue is one of the first signs of B12 deficiency," says dietitian Lisa Cimperman. That's because your body relies on the vitamin to make red blood cells, which carry oxygen to your organs. And without enough oxygen in your cells, you'll feel tired no matter how long you sleep. Fatigue can mean a number of things, though, so you can't assume you're B12 deficient if feeling sleepy is your only complaint - doctors usually are tipped off if you've got fatigue plus other symptoms.

If they're not getting enough oxygen from red blood cells, your muscles will feel like mush. "My job is very demanding, so I kept thinking that maybe my body is just tired; maybe I'm not eating right," says Chantal Mossess, 31. "But 6 months ago I learned that my weakness and sluggishness was caused by not having enough B12."

"It felt like electricity was running from my head to my feet," says Melanie Karmazin, 44, who was eventually diagnosed with a B12 deficiency. Other sufferers report numbness and a "pins and needles" sensation. These weird pains are all a result of nerve damage, which is triggered by low oxygen levels in cells.

You put your keys in the fridge.

Or have to think hard to remember your niece's name. You may be worried that it's early dementia, but sometimes low B12 is to blame. "At one point I couldn't remember how to write a cheque," says Pauline Smith,* 56, who was diagnosed with low levels. "I've seen this deficiency mistaken for Alzheimer's in elderly patients," notes Cimperman. "But once they have a blood test and it reveals a B12 deficiency, they start taking a supplement and their symptoms start to fade."

You feel wobbly or dizzy.

Being off-kilter is another common symptom. "I would get dizzy just walking up the stairs," says Mossess. One Turkish study compared the vitamin B12 levels of patients who sought hospital treatment for dizziness with those of 100 healthy volunteers. The result: Those dizzy patients had 40 per cent less B12 than the volunteers.

If your rosy complexion now has a yellow cast, low B12 may be the culprit. With a deficiency, the red blood cells that you do have are very fragile and easily broken, causing a release of bilirubin pigment that gives skin a yellow hue.

Your tongue is smooth and red.

About half of people with a severe B12 deficiency lose the papillae - those little bumps - on their tongues, especially around the edges. Patients also complain of burning and soreness, particularly on the back of the tongue. And since most of those papillae contain taste buds, if you lose a lot of them even your favourite foods are going to taste blah. In fact, "women with a B12 deficiency may actually lose weight because food doesn't taste as good to them anymore," says dietitian Angela Grassi.

Every little thing makes you cry or worried.

Do you feel more down or anxious than ever? "A lack of B12 wreaks havoc on your mood, possibly leading to depression or anxiety," says Grassi. Doctors aren't sure exactly why it increases your risk for depression, but it may have something to do with the fact that B12 is involved in the synthesis of brain chemicals, such as serotonin and dopamine, that help regulate mood.

Something's up with your eyes.

In extreme cases, lack of B12 can damage the optic nerve or plug up the blood vessels in the retina, causing blurry vision, double vision, sensitivity to light and even vision loss. Says Smith: "The first symptom of retinal damage I noticed was a shadow in my right eye that affected my field of vision. I saw even more shadows until I got my B12 levels up."

I have read and accept the privacy policy and terms and conditions and by submitting my email address I agree to receive the Prevention newsletter and special offers on behalf of Prevention, nextmedia and its valued partners. We will not share your details with third parties, and will only share delivery information in the event of you being a prize winner.
This article originally appeared on prevention.com
© prevention.com
First published: 13 Jul 2022
Tags:  foodhealth