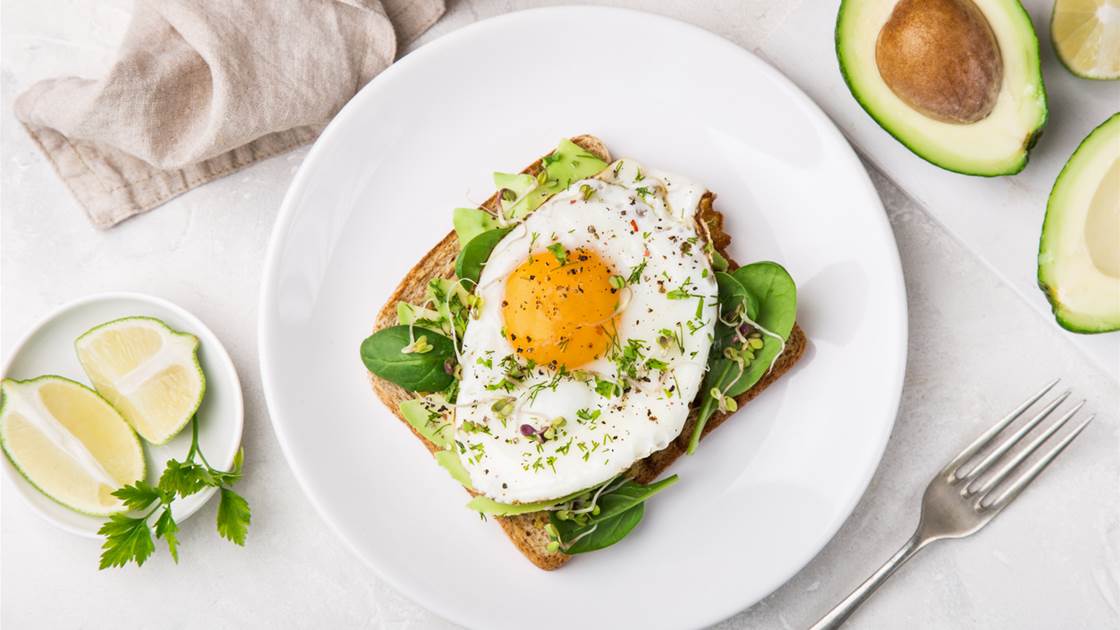 Plant-based diets remain trendy as ever these days, and many vegetarians, or those simply trying to eat less meat, are seeking alternatives to animal products as a way to maintain a healthy weight and heart. And they're not without reason: Compared to meat eaters, vegetarians tend to have lower cholesterol levels and blood pressure, which is linked to a reduced risk for heart disease and certain types of cancer, says Harvard Health.

If you're not careful, though, an unbalanced vegetarian diet can cause deficiencies in important nutrients like B12, a vitamin that's not only essential for healthy brain function but also increasingly difficult for our bodies to absorb as we get older. There are also certain drugs that cause increase your risk for B12 deficiency, along with having weight loss surgery or a digestive disorder. When you're deficient in B12, you may feel fatigue, nausea, muscle weakness, and tingling in the hands and feet. You may also feel forgetful and anxious, your skin may become more pale, and your vision can decline. See your doctor and get a blood test done if you suspect you're lacking this important vitamin, and then overhaul your diet to get more of it. Vitamin B12 also helps you immune system stay strong, and it's also involved in metabolism, DNA, and red blood cell production. Because B12 is primarily found in meat and other animal products-and not in plant foods unless they're fortified-you may need to seek out a daily supplement. Or, you can try getting more naturally by eating these nine foods. 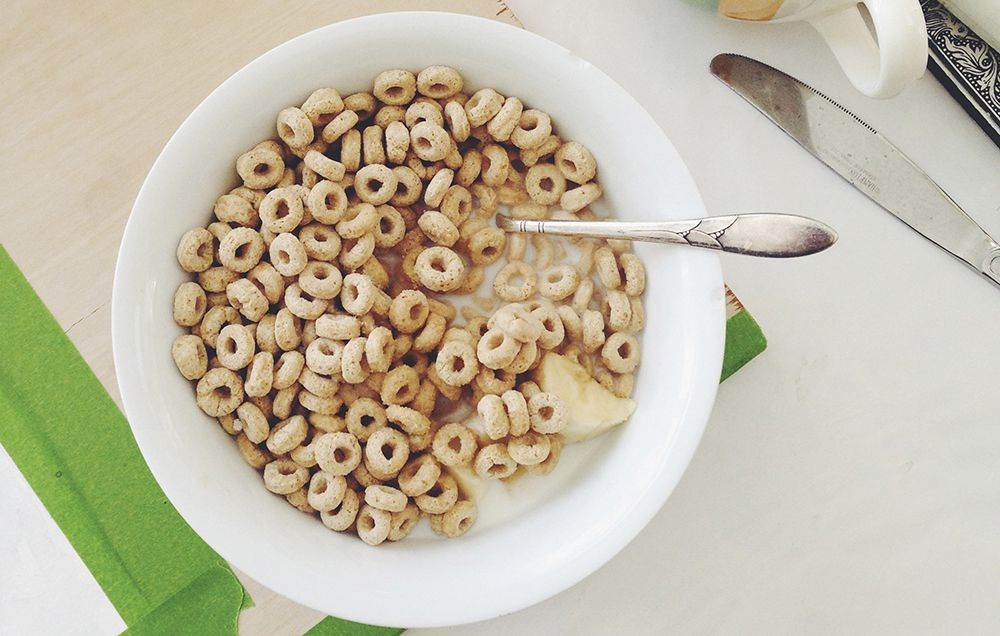 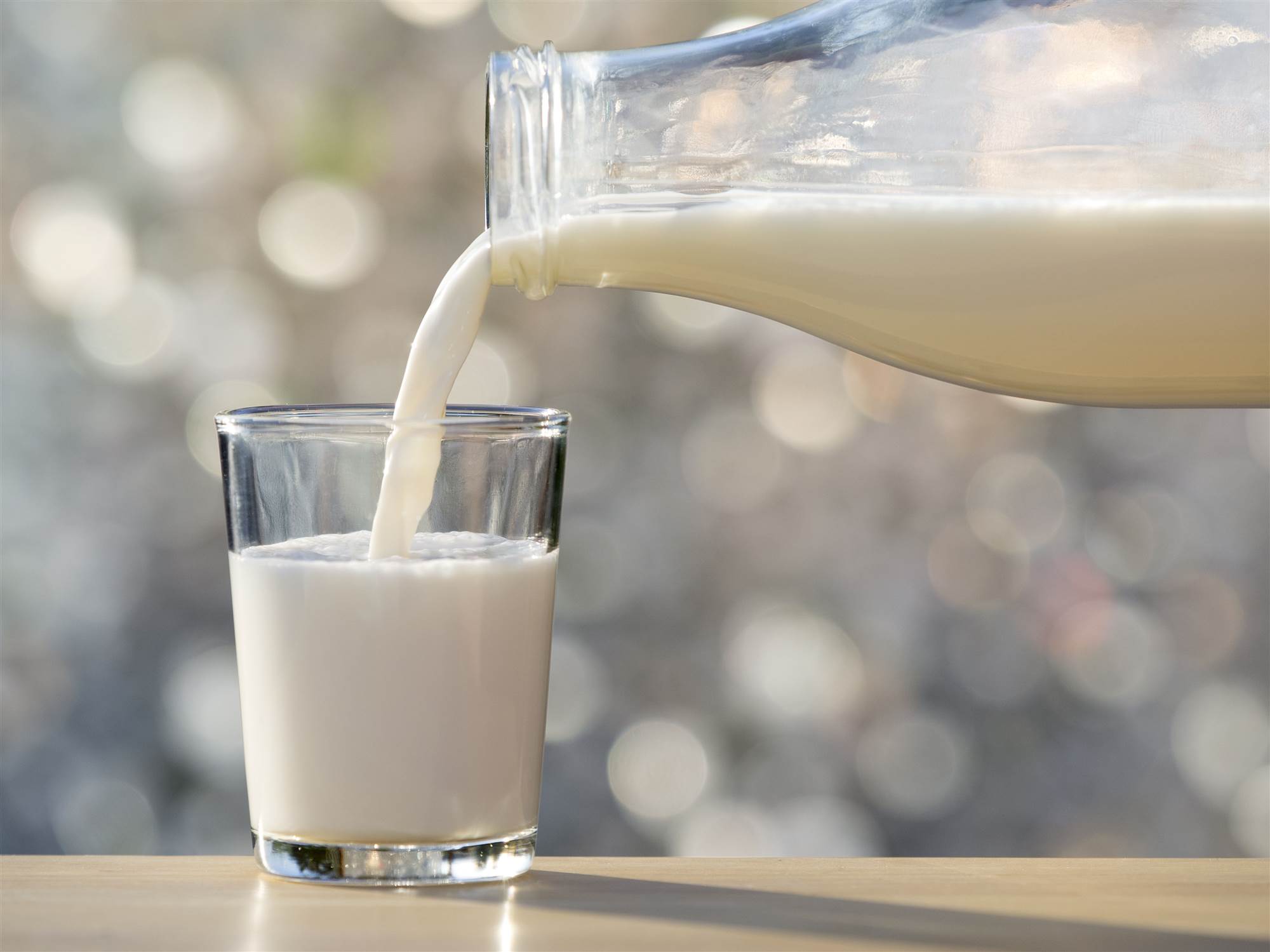 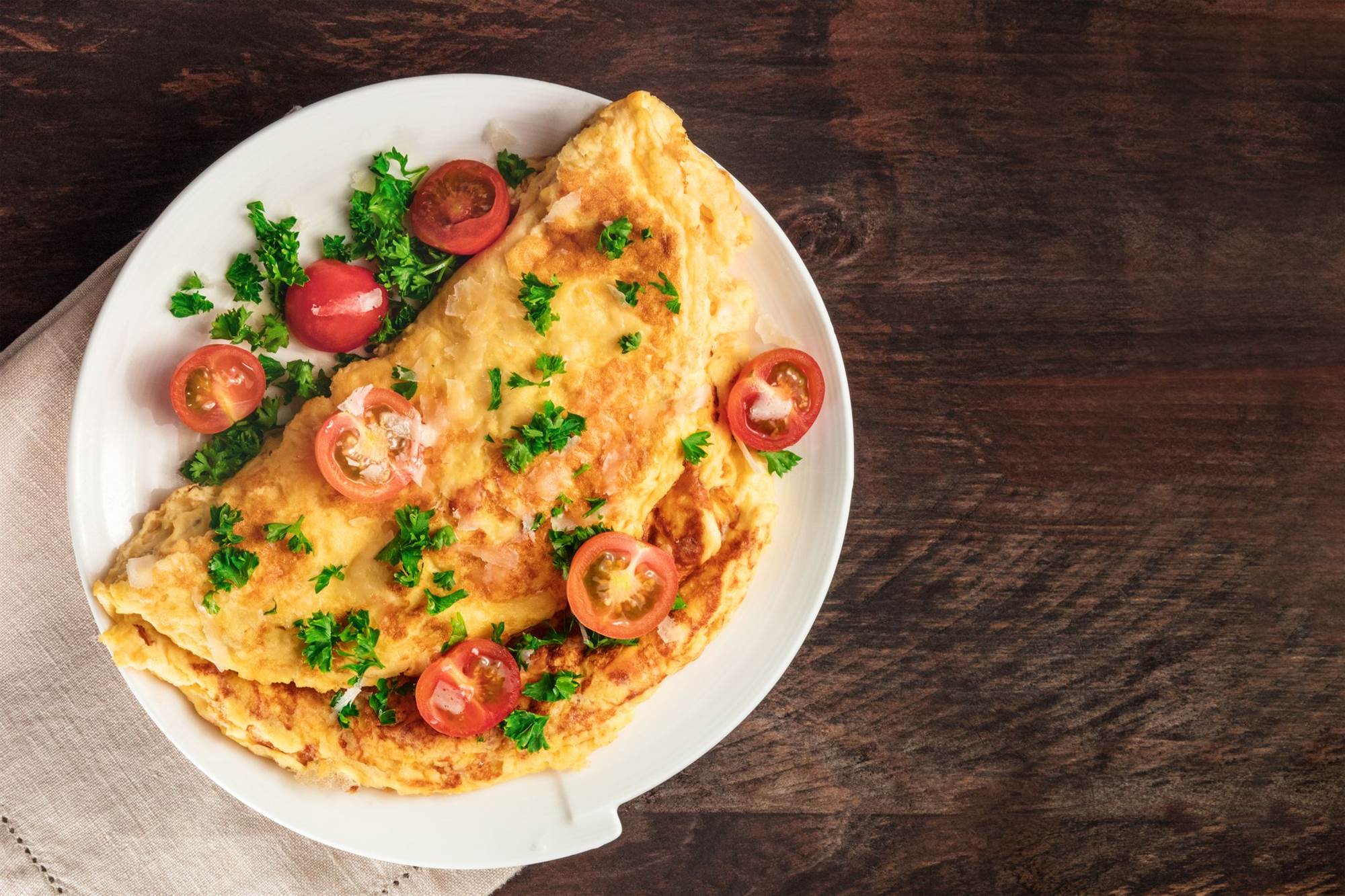 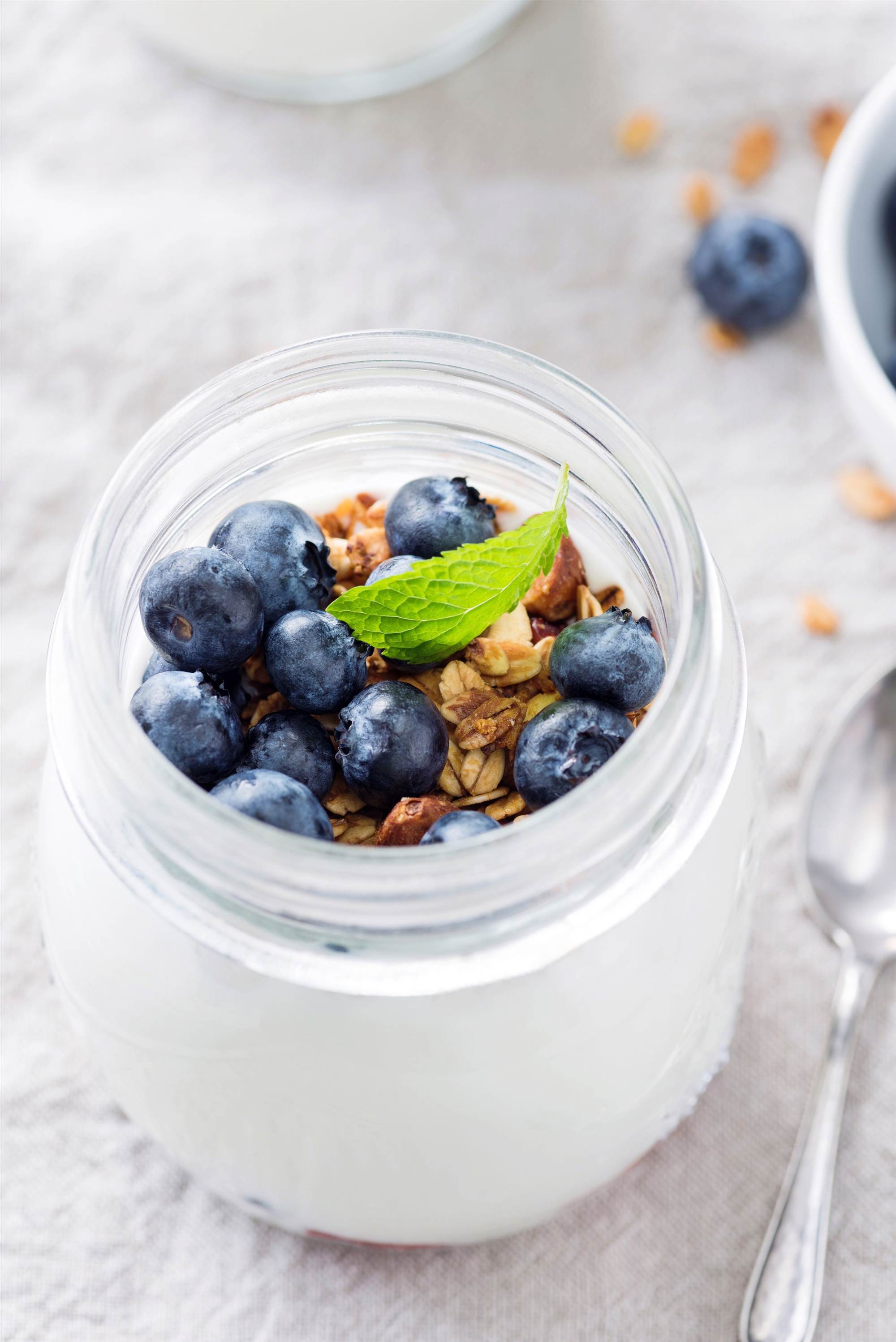 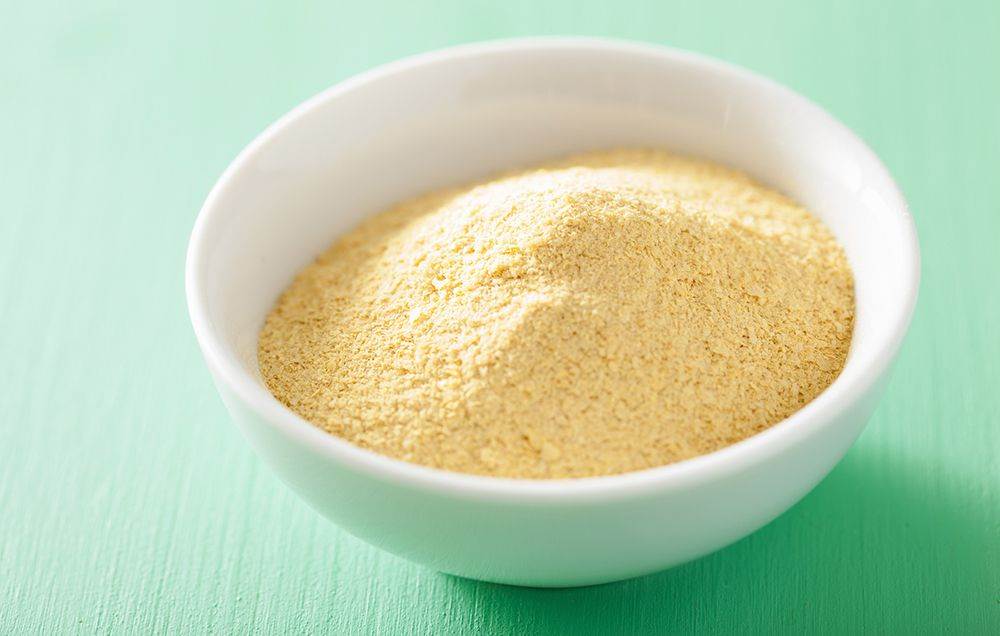 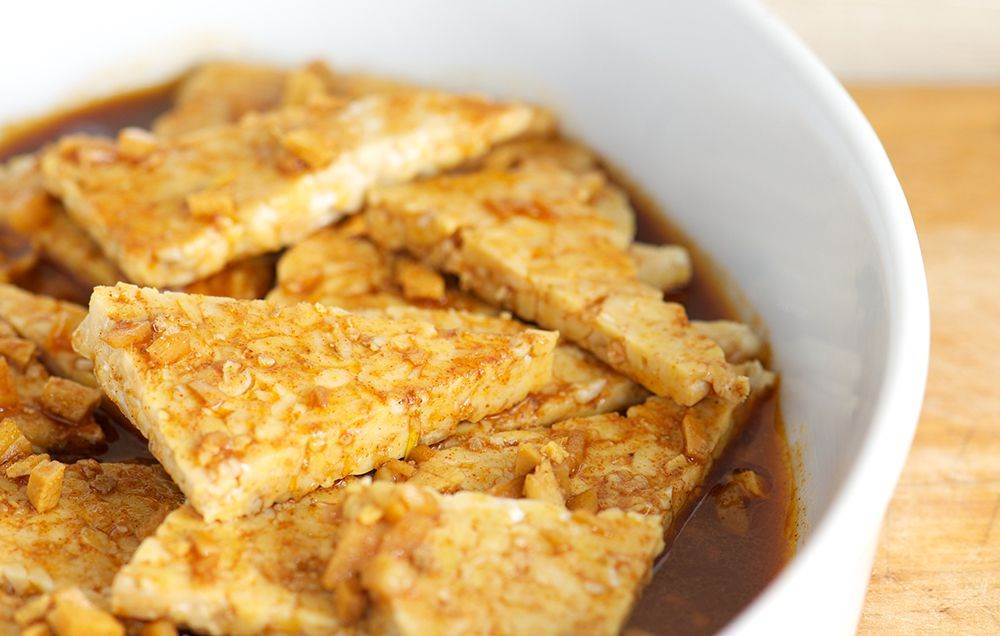 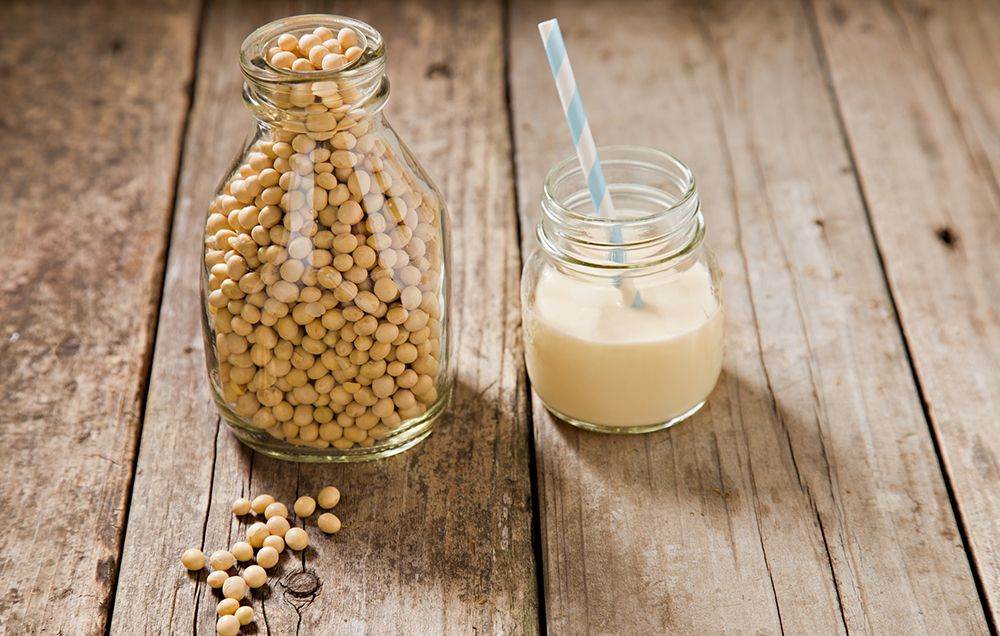 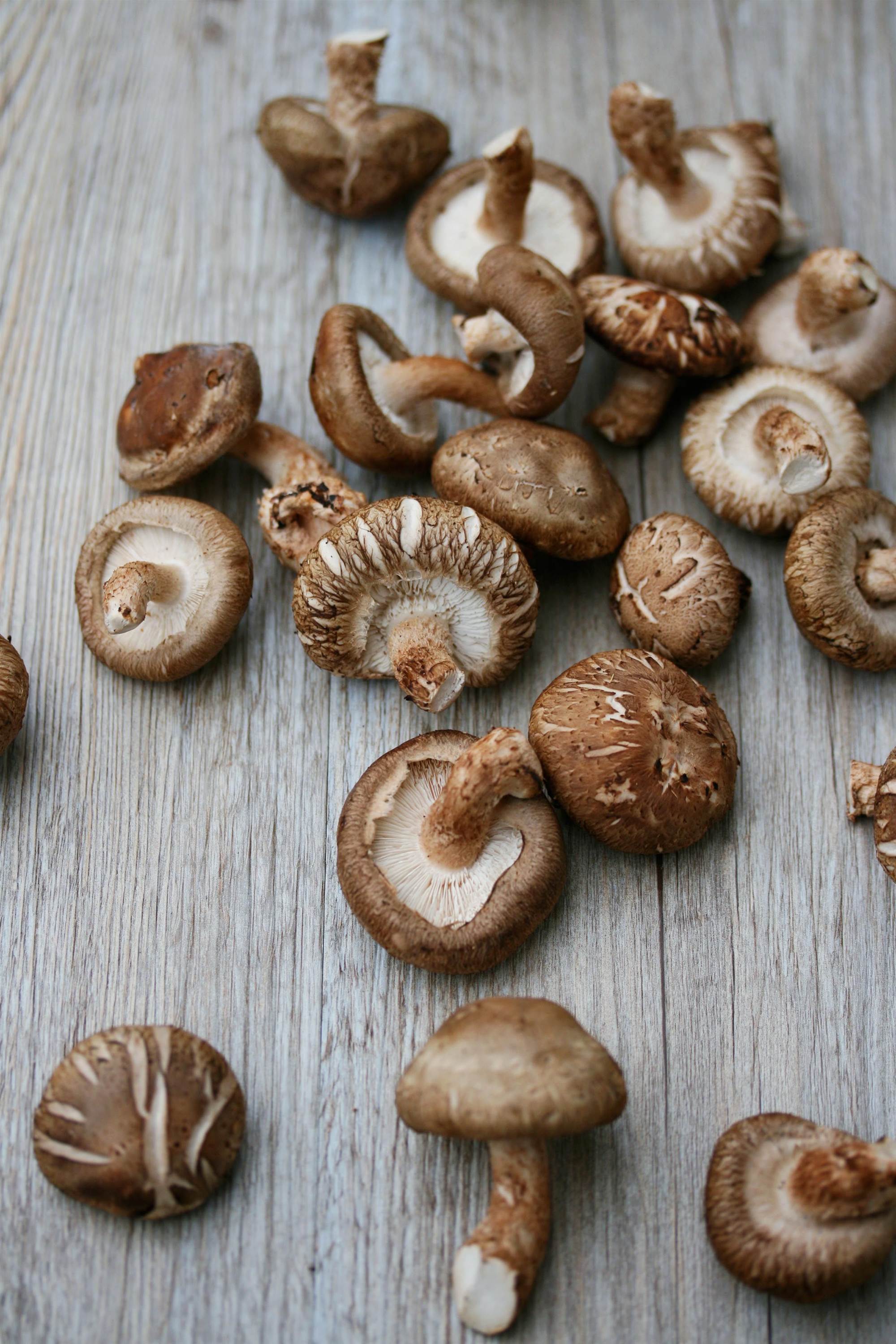 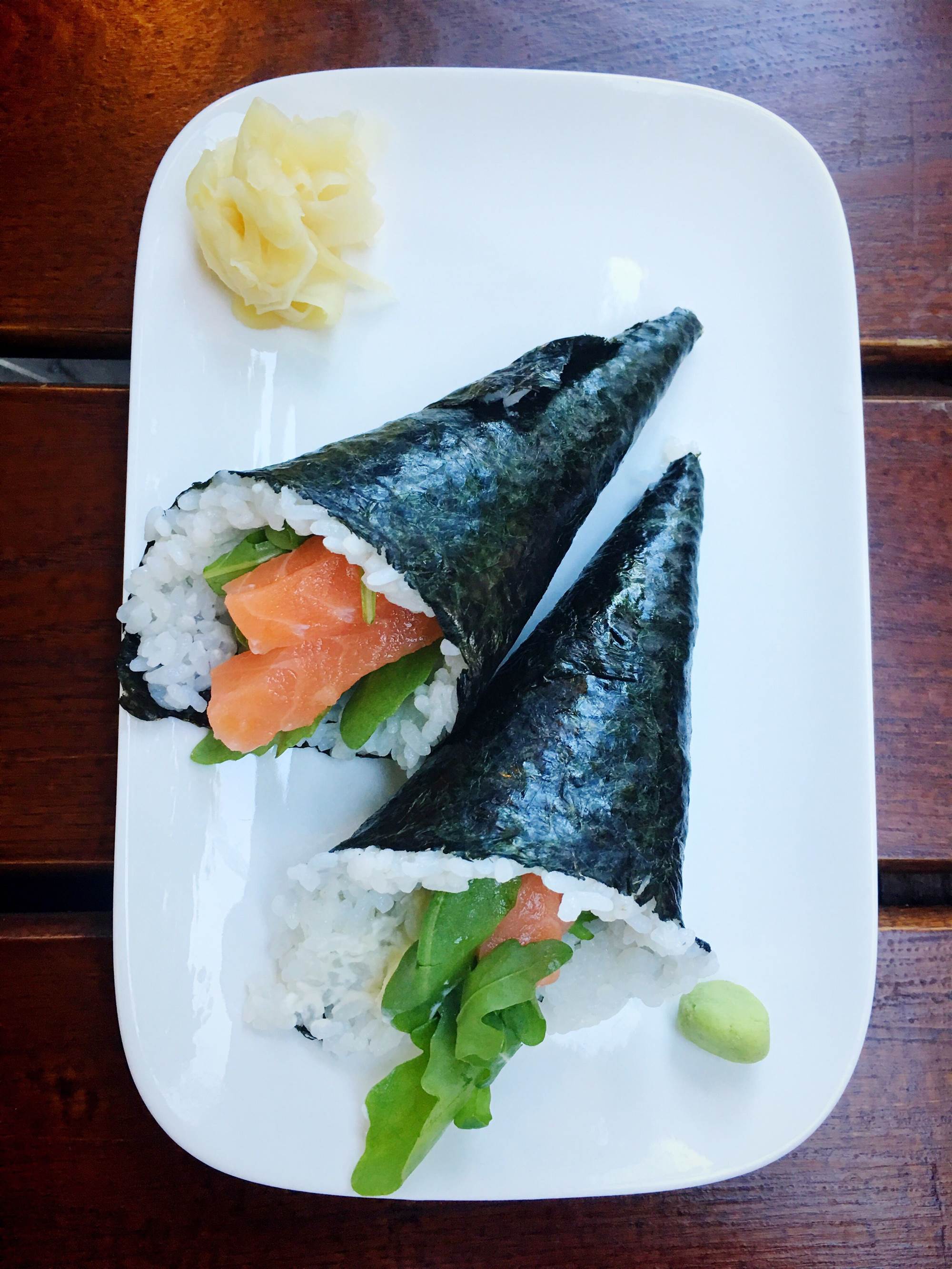 Start your day smart with a fortified muesli or cereal that’s low in sugar. Be sure to check the label: If it contains 100 per cent of your recommended dietary intake (RDI) of B12, you should get at least 2.4 micrograms in a serving. If you don’t like cereal for breakfast, put a cup in a small container to munch on the go, or try as a nighttime snack.

For some people, lactose (the sugar in cow's milk), can wreak havoc on the digestive system, but for those who can tolerate milk, it's loaded with nutrients such as protein, calcium, phosphorus, potassium, and, yes, B12. With 1.2 micrograms of B12 per cup, drinking 2 cups of milk per day can get you to your daily goal. Pour it in fortified cereal and you've got B12 to spare.

A large egg gives you a portion of high-quality protein plus 0.6 micrograms of this essential vitamin. But forget egg whites only, because the yolk is where B12 thrives. Scramble an egg with veggies, top whole grain toast with one sunny side-up, or shave hard-boiled egg over a salad. You can even hard-boil a batch to snack on throughout the week.

Like milk, Greek yoghurt packs plenty of protein and B12 (1.3 micrograms per cup). Just make sure you buy the plain, unsweetened stuff to avoid added sugar (the flavoured kind is secretly a sugar bomb). Toss blueberries or strawberries atop your yoghurt for natural sweetness, or add a dollop of yoghurt to chilli or a baked potato in place of sour cream.

With the look and taste of grated Parmesan cheese, nutritional yeast is a magic ingredient for vegetarians. As its name suggests, it provides plenty of nutritional value from protein to iron, and it’s fortified with B12. You get about 2.4 micrograms in less than one tablespoon–that’s 100 per cent of your RDI. Double-check the label to ensure B12 has been added. You can sprinkle nutritional yeast over mixed greens, soups, roasted vegetables, pasta, or even popcorn.

Made from fermented soybeans, some tempeh contains microorganisms that produce B12. The tempeh must have certain types of bacteria, such as C. freundii and K. pneumoniae, to produce B12, so read the label closely to see if it’s a significant source. Since not all tempeh has B12-producing bacteria, you shouldn’t solely rely on it for this vitamin, but it can boost your intake and serve as a smart plant-based protein that gives you plenty of fibre with no saturated fat or cholesterol. Toss chunks of marinated tempeh into salads, casseroles, and wraps.

The liquid or milk from soybeans doesn't naturally contain B12, but it can be fortified with it– check the label to be sure. Just be sure to go for the unsweetened varieties, as the flavoured ones contain a lot of added sugar. With one of these, you can get a day's worth of B12 (2.4 micrograms) in just one cup. That's good news if you are not drinking regular cow’s milk. Use soymilk in cereal (hot or cold), lattes and hot chocolate, or for your baking needs.

Certain fungi, such as dried shiitake mushrooms, have been shown to contain significant levels of B12. You would need to eat a lot of shiitakes to reach the RDI for B12, but better some than none. If eaten along with other B12 sources, you can feel good sautéing shiitakes and tossing them into salads, eggs, wraps, sauces, and stuffing.

Purple-colored sheets of nori are jam-packed B12, making them a smart buy for vegetarians. To get a daily dose of this B vitamin, you'd have to eat about 4 grams of purple seaweed (a sheet is about .3 grams). However, if you eat sushi rolls or snacks made with nori regularly, you'll get a good dose of B12, especially if you are eating other fortified plant foods.

I have read and accept the privacy policy and terms and conditions and by submitting my email address I agree to receive the Prevention newsletter and special offers on behalf of Prevention, nextmedia and its valued partners. We will not share your details with third parties, and will only share delivery information in the event of you being a prize winner.
This article originally appeared on prevention.com
© prevention.com
First published: 26 Jul 2022
Tags:  foodhealthnutrition