We all know that ‘hangry’ feeling when lack of food leads to high anxiety, but what about the things we eat that do the same? You may want to have a closer look at your daily diet. 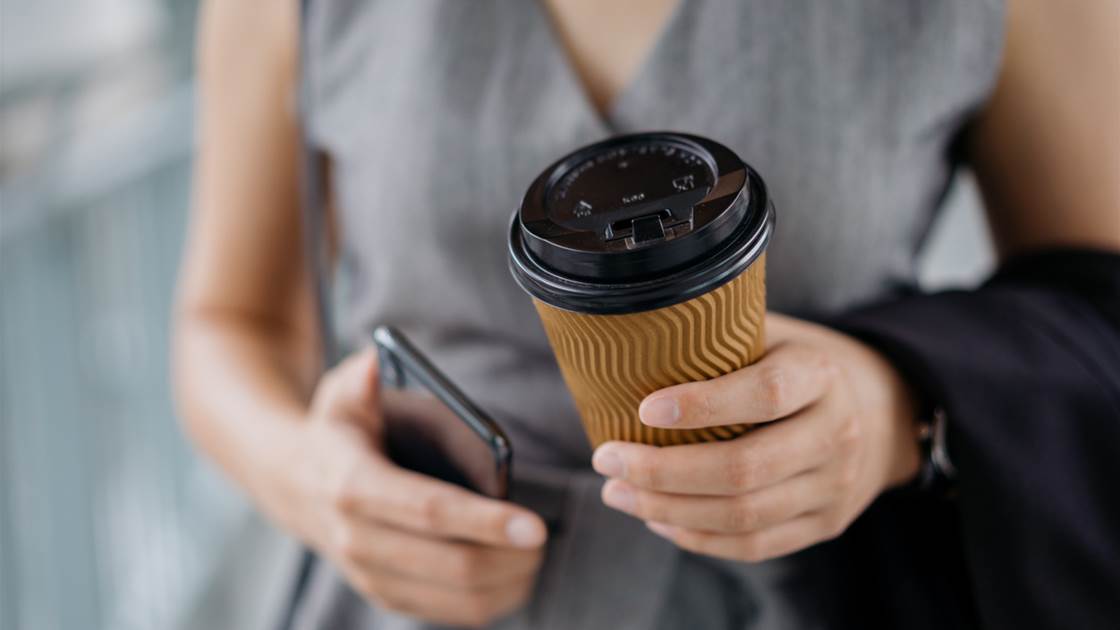 We often talk about the ‘comfort foods’ (or a glass of wine, or two) that we reach for in moments of stress. But while it’s true certain foods aid in the production of feel-good chemicals, other dietary patterns can elevate anxiety. Watch out for these ﬁve anxiety triggers in your diet.

Reﬁned high glycaemic index carbs (think white: white bread, white rice, white ﬂ our) can wreck your mood by causing rapid spikes then dips in blood sugar. Recently, researchers at Colombia University found that the higher a woman’s blood sugar rose after eating reﬁ ned grains, the higher her risk for depression. And in 2010, researchers from Princeton University found that rats fed a sugary diet became nervous and anxious when the sugar was removed, similar to what people experience when withdrawing from drugs. The good news is the Colombia study also found the reverse to be true: a diet rich in high-ﬁbre whole grains, such as brown rice and wholemeal pasta, stops the sugar dips and actually lowers a woman’s risk of depression and anxiety.

Many turn to alcohol to unwind (an estimated 20 per cent of people with social anxiety disorder also suffer from alcohol dependence), but scientists have found the mood boost is temporary, and may actually worsen anxiety over time. This happens for a few reasons. One, alcohol is a depressant and disrupts the proper functioning of your central nervous system, which controls how you process emotions. Two, alcohol can cause anxiety-inducing spikes and dips in blood sugar. And three, alcohol is a diuretic, which can lead to dehydration, causing impaired cognitive function and an inability to focus – both of which can contribute to anxiety. If you need a little something to take the edge off after a long, hard day, consider a relaxing cup of herbal tea instead of making wine o’clock a nightly habit.

Consumed regularly, concentrated protein powders that you add to your morning smoothie or protein shake, may heighten your symptoms if anxiety-prone, says Sydney-based nutritionist Fiona Tuck. When you digest protein, it breaks down to amino acids like tyrosine, she explains, which can raise norepinephrine and dopamine levels in the brain and lead to further anxiety. Get ahead of your day, and fuel your brain better with a calming banana smoothie instead. Amino acids such as tryptophan, found in milk and bananas, can actually help relieve anxiety, says Tuck. For an extra feel-good factor, add a spoonful of chia or hemp seeds, which are packed with mood-boosting omega-3 fats.

Now hear us out – we’re not telling you to stop drinking coffee and other caffeinated beverages altogether. But if you’re feeling on edge, downing cup after cup could be partly to blame. Caffeine has a stimulant effect on the nervous system, says dietitian Ali Miller – it causes a release of the stress hormone cortisol, triggering our ﬁght-or ﬂight response, and has been shown to exacerbate anxiety and sleep problems, particularly in those with panic disorders and social anxiety. And while caffeine does initially increase serotonin levels to make you feel pretty awesome, chronic release of serotonin because of excessive coffee consumption over time can actually cause you to become depleted in this neurotransmitter. To lessen caffeine’s inﬂuence, consider scaling back to one or two cups of coffee per day, or switch to decaf.

Pressed for time, it’s easy to grab a takeaway pizza, or drive-through for a hamburger and chips, but the latest research suggests these sources of unhealthy fats aren’t exactly mind food. Two recent Australian studies have found regularly eating these fried fast foods are linked with increased anxiety in women. The researchers from Melbourne’s Deakin University found that regularly eating takeaway foods can have a negative impact on important brain proteins called neurotrophins. These proteins protect the brain from oxidative stress and low-grade inﬂammation, that’s associated with depression and mental ill-health. The solution? Swap that pizza or burger for grilled ﬁsh with Greek salad, or a beef and vegetable stir-fry instead. The researchers found boosting your diet quality with foods rich in magnesium and healthy fats (think leafy greens olive oil, and ﬁsh), can lower a woman’s risk of anxiety by up to 23 per cent.

I have read and accept the privacy policy and terms and conditions and by submitting my email address I agree to receive the Prevention newsletter and special offers on behalf of Prevention, nextmedia and its valued partners. We will not share your details with third parties, and will only share delivery information in the event of you being a prize winner.
© Prevention Australia
First published: 13 Jun 2021
Tags:  anxiety