5 Women Reveal the Thing That Surprised Them Most About Menopause The road to menopause can be rocky and challenging.

During this mid-life transitional moment, your body produces less oestrogen and progesterone hormones. Those plummeting hormone levels can cause profoundly unpleasant side effects that may take place for a few months, or occur for several years. Think of it as a late-in-life puberty do-over.

You may be familiar with some signs of approaching menopause, such as hot flushes, brain fog, difficulty sleeping, and moodiness. But reading through a list doesn't reveal just how dramatic the experience feels - nor are all symptoms of menopause common knowledge. This definitely has its downsides.

“Had I known more I could have spared myself quite a bit of fear and worry,” says Jodie Waskis*.

To help mentally prepare you for what could lay ahead, Prevention spoke with five women about their most surprising menopause symptoms - the extreme fatigue, primal rage, and more - along with what they wish they’d known before entering this life phase.

“I smelled horrible - like I hadn’t showered in days.” 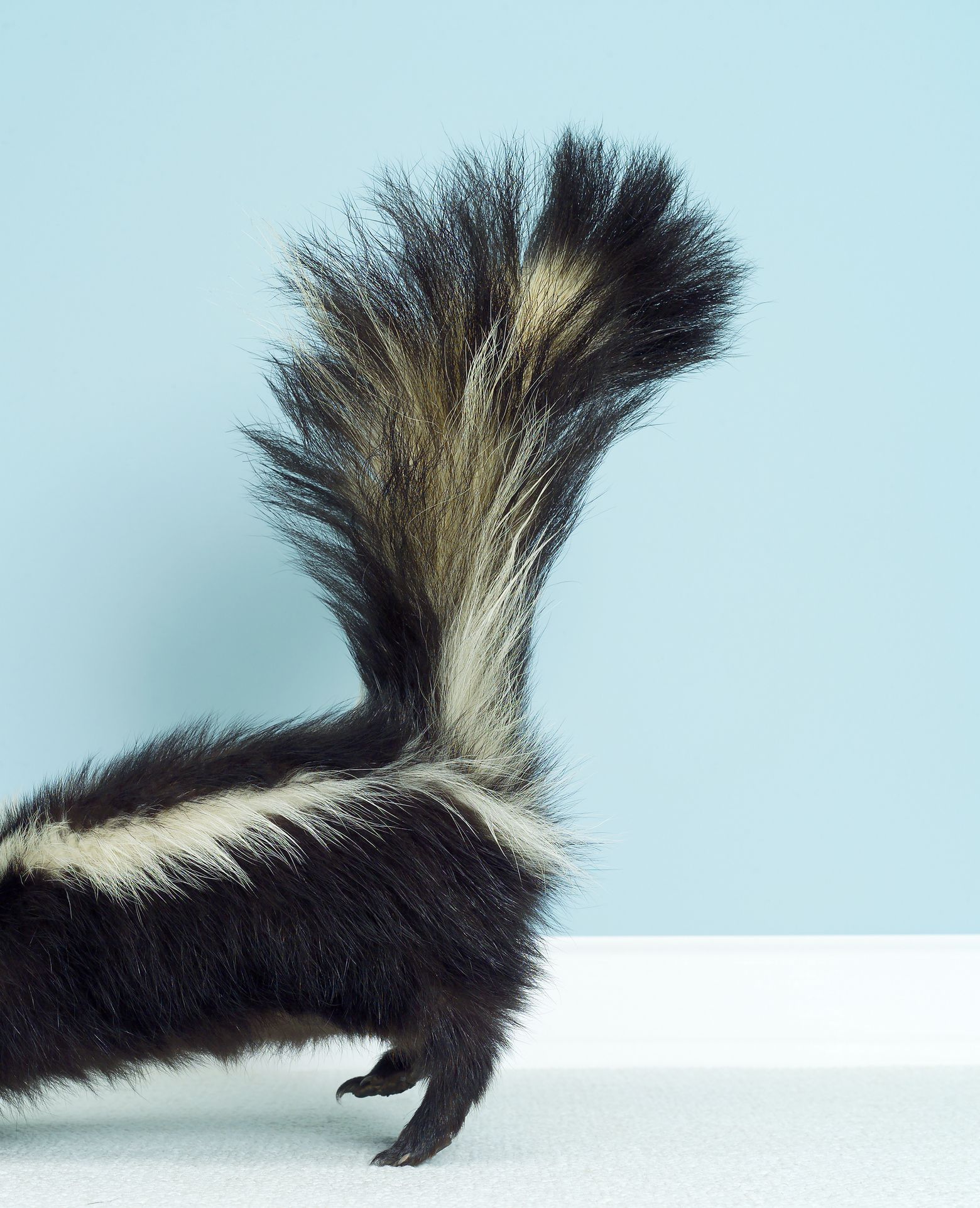 Here’s the first thing Kathy Partak noticed about menopause: “I could brush my teeth and within an hour my son would say, ‘Mum, your breath is so bad.’” That wasn’t the only foul odour her body was producing. After a hot flush, Partak says she’d smell like she’d put in a full day of yard work.

There was vaginal odour, too. “As soon as I pulled down my pants, I smelled something horrible, like I hadn’t showered in days,” she says. It wasn’t a yeast infection, and feminine products couldn’t counteract the new smells her body was producing - sometimes, they even made the situation worse.

At her most cynical and despairing moments, Partak felt all her symptoms were combining to make her repulsive now that she could no longer bear children.

For personal trainer Lynn Montoya, menopause made her feel completely exhausted. The decrease in her energy levels weren’t too noticeable at first, but it eventually crept up on her.

“I was teaching class one day, doing the workout along with the students, and halfway through, I’m thinking, I can’t do this. I don’t know how to do this. This is hard,” she says. Every day, she'd feel a bit more tired - first she needed one nap a day, she recalls, and then it turned into two.

And then there was the appearance change: She was flexing in a selfie for her Instagram one day when she realised there was no muscle to be seen. All this took place over six months, and to Montoya, it felt like she was a different person. “That was a really shocking thing about menopause that no one told me. It was so gradual that I became an old woman, and I hated it,” she says. 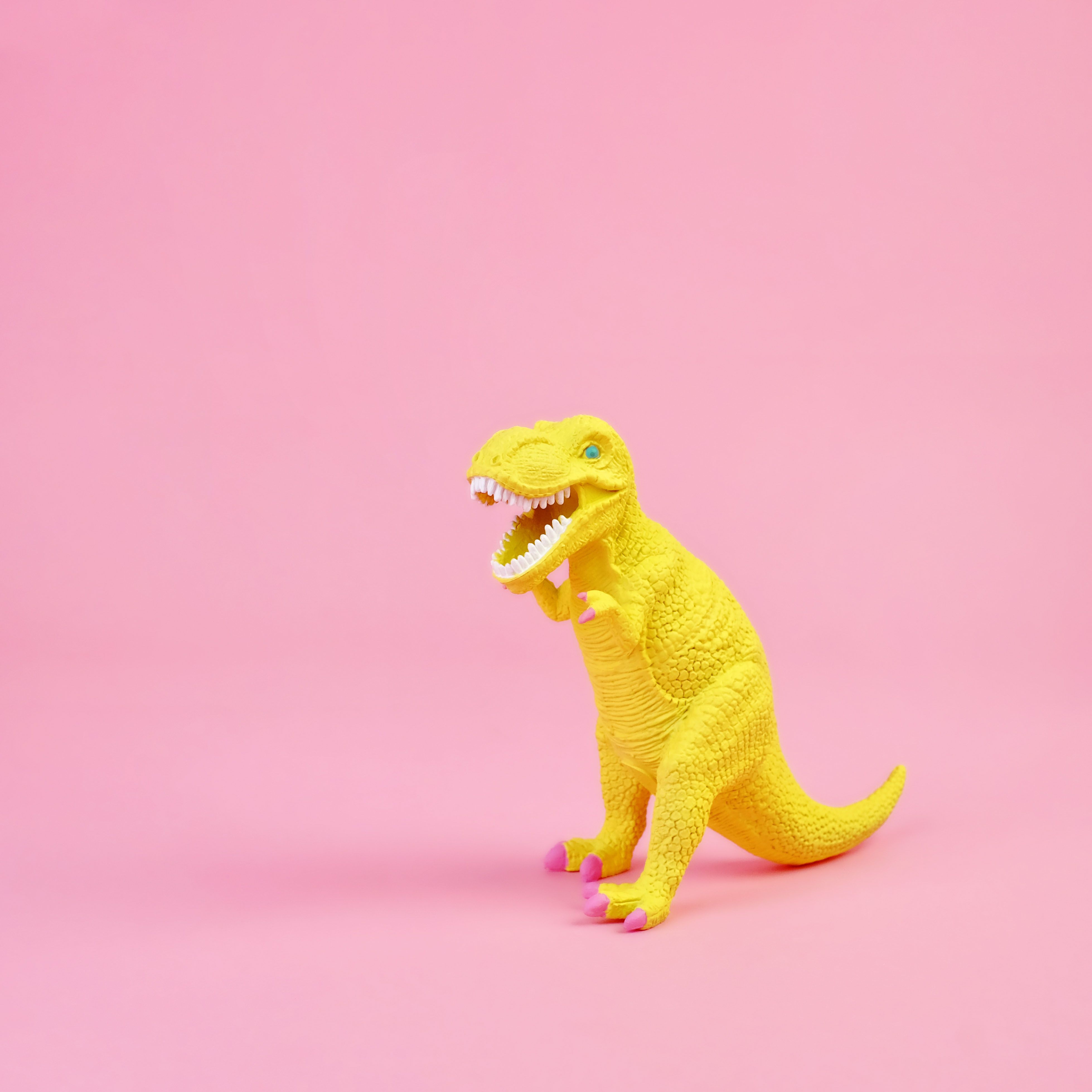 One of the common symptoms of menopause is mood swings. For anyone who’s experienced PMS, that sounds familiar. But with menopause, the mood swings are next level. “One minute you’re fine and the next you’re experiencing unprovoked anger - a menopausal rage. Then, it passes as quickly as it comes on,” says Patti Tucker.

Tucker isn’t the only one to experience this pure, primal feeling. Partak recalls that the most inconsequential things would make her yell at her son - so much that he’d shudder and shake in response. Inside, Partak says, she'd be wondering why she was overreacting, but she just couldn’t stop herself.

“My brain seemed to be losing function at an alarming rate.” 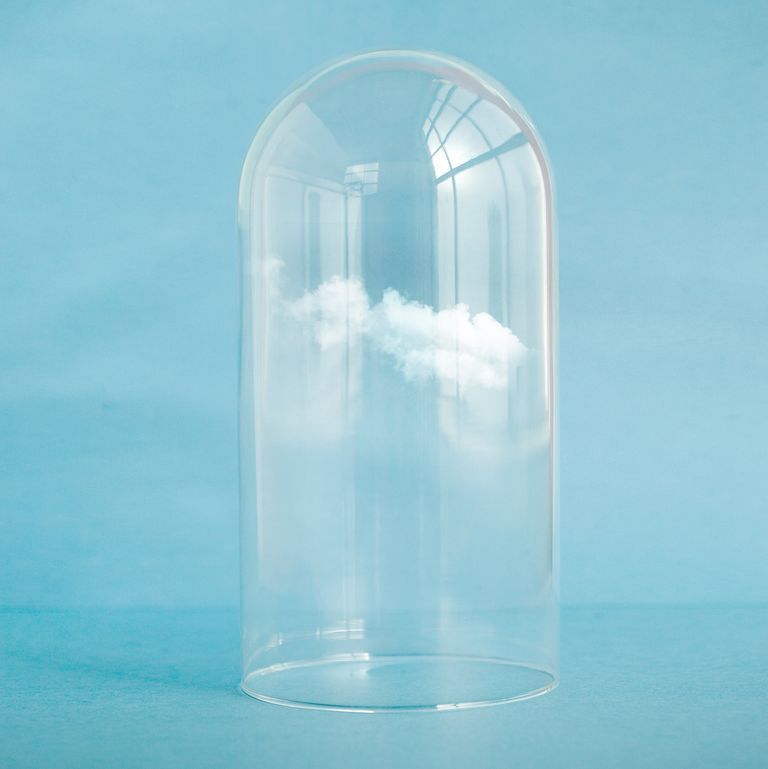 A “fog” sounds so innocuous, but that’s now how it felt to Waskis. “I was honestly afraid I had early-onset dementia,” she says. Memory issues often swept over her while doing routine tasks like driving. Jodie describes arriving at an intersection and not being sure which way to turn because she’d forgotten where she was going. “Many times, I had to pull over to think or look at my calendar to figure it out,” she says.

Then, of course, there are the changes to your sex life. “One moment I was having screaming orgasms, and then they suddenly stopped!” recalls Donna Brown. Climaxing would take far longer than usual, she says - sometimes hours. And sex became less frequent, too. “I knew that the sexual experience often changes during menopause, but I wasn’t aware how radical the changes were,” says Brown.

Now the good news: Menopause misery can be treated.

Do you feel a bit shaken up from reading through these experiences? Don’t. There are many treatment options available that help alleviate the effect of these symptoms. For example, since going on hormones, Montoya’s energy levels are back. “I don’t think people realise how good they can feel after they go through the change. You don’t have to feel like shit,” she says.

Here’s what’s key: Educate yourself so that you can be aware - and not surprised - by symptoms. And don’t hesitate to bring up symptoms and concerns with your doctor. “I found that unless I brought up an issue (pelvic floor trouble, sex-related questions, or even the basics of what was happening questions) they left it to me to start the conversation,” Tucker says.

And know that while change can be hard - and symptoms unwelcome - the overall experience isn’t necessarily all negative. “Instead of feeling sadness over what used to be (no more babies for me!),” says Tucker, “I feel a heightened joy of what is still to come.”

I have read and accept the privacy policy and terms and conditions and by submitting my email address I agree to receive the Prevention newsletter and special offers on behalf of Prevention, nextmedia and its valued partners. We will not share your details with third parties, and will only share delivery information in the event of you being a prize winner.
This article originally appeared on prevention.com
© prevention.com
First published: 15 Jun 2020
Tags:  conditionsmenopausemenopause symptomsnutrition/wellnesspartnershipsperimenopause