7 Swimmer's Ear Symptoms and the Best Ways to Treat Them Roughly one in 10 people will experience swimmer’s ear during their lifetime, according to a 2012 study. If you’re already part of this group, you know how uncomfortable it can be. You likely also know that despite what the name implies, you don't have to be an avid swimmer to get swimmers ear. In fact, you don’t have to spend any time swimming to get the infection. Interesting, right?

Read on to learn more about the causes of swimmer’s ear and what you can do to ease the pain-stat!

What is swimmer's ear, exactly?

“The formal name for swimmer’s ear is otitis externa, and that literally means an inflammation of the outer ear,” head and neck surgeon Dr Brett Comer. When he says “outer ear,” he means the visible appendage on the side of your head, and the first part of the ear canal. 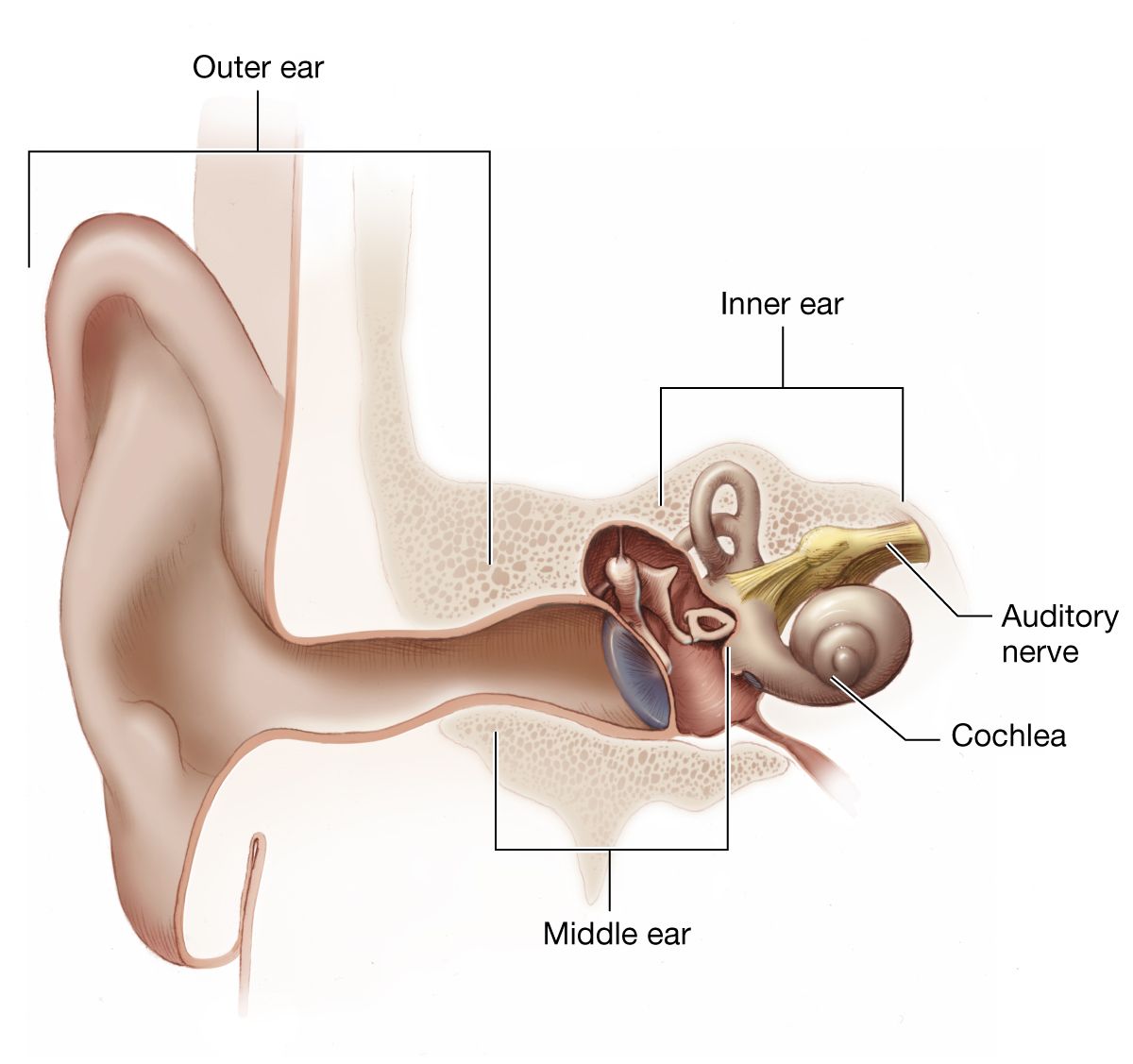 “The inflammation is usually caused by some kind of bacterial infection-usually either Pseudomonas or Staphylococcus bacteria, although a bunch of different things can cause it,” Dr Comer says. Additionally, fungus, viruses, and even allergies can all cause swimmer’s ear, but 98 percent of all cases stem from a bacterial infection.

When water gets trapped in the ear, the moisture creates an environment that allows infection-causing bacteria to multiply, make their way into the skin of the ear canal, and cause an infection.

Dr Comer says it’s called “swimmer’s ear” because the types of bacteria that cause it (Pseudomonas in particular) like to live in freshwater. Swimming in lakes, rivers, or ponds is a major risk factor for contracting the condition.

For people with diabetes or pre-diabetes swimmer’s ear is a bigger threat.

But some cases swimmer’s ear aren’t caused by swimming at all, says Dr Comer. Sometimes a small cut or scrape allows bacteria inside the skin, Dr Comer explains. Picking or scratching the ears can cause these types of injuries, he says. So can frequently and forcefully cleaning the ear with cotton swabs. (In fact, earwax has protective antibacterial properties, and so cleaning it out isn’t such a hot idea.)

But scrapes and earwax aside, “sometimes swimmer’s ear just happens, and we don’t know why,” Dr Comer adds.

Why does this type of infection strike the ear? For one thing, the ear’s ability to trap and hold water increases the odds that bacteria will have time to work their way into skin abrasions. Also, not much blood circulates through the ears, and so “the body can’t get as many infection-fighting cells to that area,” Dr Comer explains. Especially for those with diabetes or pre-diabetes-conditions that can lead to the death of small blood vessels in and around the ear and other extremities-swimmer’s ear is a bigger threat, he adds.

Swimmer's ear symptoms to watch out for 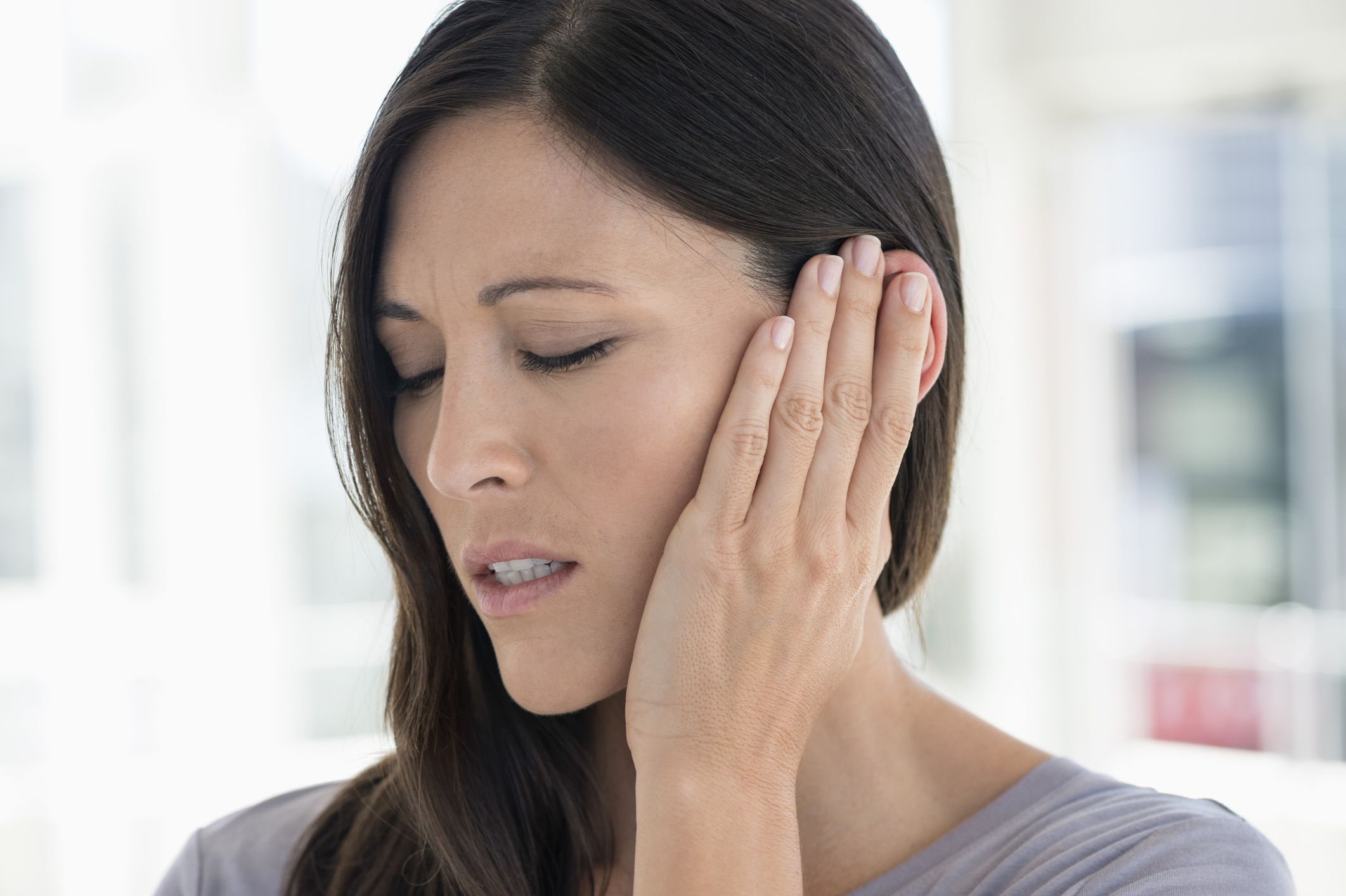 An itch inside the ear

The first sign of swimmer’s ear is often a mild or intense itching inside the ear. That itching may stem from irritation to the skin caused by the infection, Dr Comer says. Skin inflammation also tends to produce an itchy sensation.

Pain or sensitivity in the ear canal is another hallmark symptom. It’s caused by the infection and resulting inflammation, Dr Comer says. In some cases, pulling on your ear will make this pain worse. In even more extreme cases, the pain can spread out to the face, neck, or side of the head.

Inflammation is caused by a flood of blood and white blood cells, which the body sends to an area to mend injuries or combat intruders, Dr Comer explains. This inflammation-along with causing pain or itching-can also result in redness and swelling around the ear canal, he says.

During the early stages of swimmer’s ear, the canal may leak a clear, odourless fluid. But if the infection grows worse, a smelly yellow or green pus can start to drain out. These fluids are produced at the infection site as the body attempts to ward off the intruder, according to research.

As you’d expect from a swollen, inflamed, potentially fluid-filled ear, sensations of muffling or blockage are all possible, Dr Comer says. Even partial hearing loss-almost always temporary-can result from a swimmer’s ear infection.

In some severe cases, the infection can spread to the lymph nodes in a person’s neck. Your lymph nodes act like “filters” for your circulatory system-stripping your blood cells of bacteria and other infectious agents. For this reason, your lymph nodes can become swollen while your body is fighting off an infection.

A fever is also possible in advanced cases of swimmer’s ear. An elevated body temperature helps the human immune system kill of bugs, according to a 2011 study. That includes the bacteria associated with swimmer’s ear.

How to get rid of swimmer's ear fast

If your discomfort doesn't subside after a few days, or it becomes excruciating, see a doctor.

If you have a mild case of swimmer’s ear, your physician will likely prescribe an acidic drop intended to help stabilise the bacterial environment inside the ear. Steroid treatments can also help reduce inflammation and irritation.

If those don’t get the job done, Dr Comer says he’ll prescribe an antibiotic drop. He may also prescribe the use of otowicks. “Otowicks are basically little pieces of compressed cotton that inflate and hold the medication against the skin of the ear, which helps get the antibiotic against the infection site,” he explains. “In really bad cases, a patient may be prescribed oral antibiotics as well.”

Before prescribing any drops or wicks, Dr Comer says an ear doctor will likely “debride” the ear of old skin cells, infected tissue, or wax-all of which can act like a barrier between the medicated drops and the infection. “If you have a thick layer of wax or other junk in there, all the drops in the world won’t touch what they need to touch,” he adds.

I have read and accept the privacy policy and terms and conditions and by submitting my email address I agree to receive the Prevention newsletter and special offers on behalf of Prevention, nextmedia and its valued partners. We will not share your details with third parties, and will only share delivery information in the event of you being a prize winner.
This article originally appeared on prevention.com
© prevention.com
First published: 1 Aug 2018
Tags:  bacterial infectionbrett comernutrition/wellnessswimmers earswimmers ear symptoms