You may want to set aside that salt shaker for your next meal. 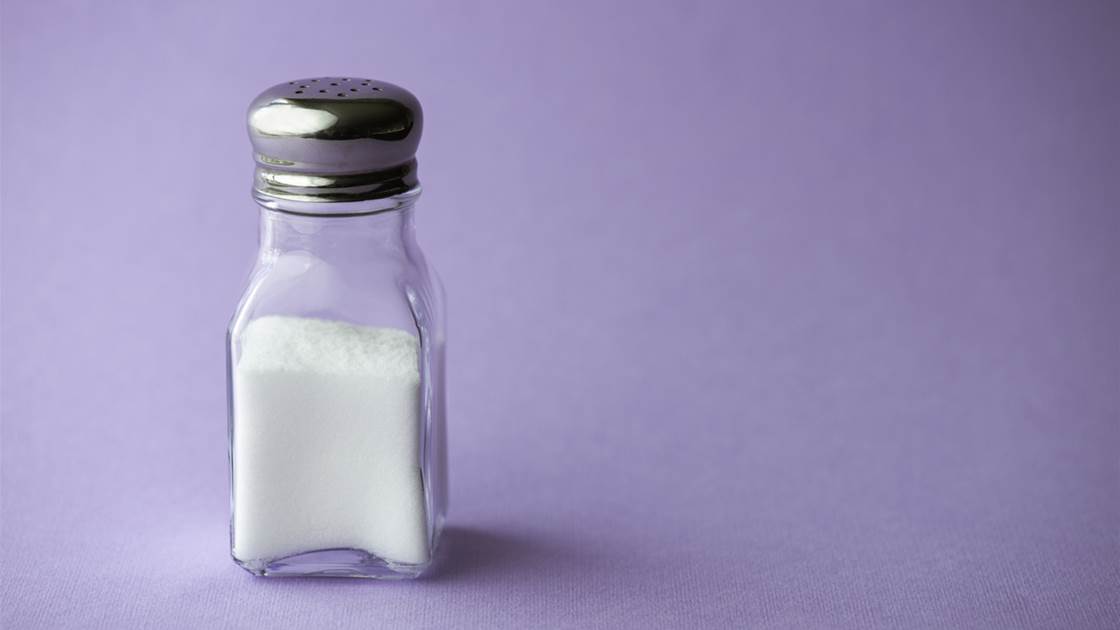 The next time you find yourself at the dinner table, you might want to think twice before reaching for the salt shaker.

A new study found that adding salt to a meal after it was already prepared decreased life expectancy in women by 1.5 years and by 2.28 years in men. The study looked at data from 501, 379 participants who completed a questionnaire on the frequency of adding salt to foods on average. Researchers also collected urine samples to further examine the effects sodium has on the body.

We’ve known for a while that reducing salt intake can be beneficial for heart health—studies have shown time and again that increased levels of sodium intake beyond a certain point increasingly become worse for the body in a number of ways, including cardiovascular disease risk. Cardiologist Dr Rigved V. Tadwalkar explains why this study, in particular, shows that adding extra salt to our food is not the best idea.

“What this study has done that’s interesting is that they’ve looked at the addition of salt in conjunction with preexisting salt that is already accompanied with the foods people are usually eating,” says Dr Tadwalkar.

Because the study looked at the addition of salt to meals, and not the salt that’s already in prepared foods, it paints a clearer picture in showing that an increase in salt beyond what is already in our food is detrimental to our health. But, before you toss your table salt out for good, researchers did find that high intakes of potassium-rich foods, like vegetables and fruits, may reduce the effects of adding salt to foods and the consequences it may have on mortality.

“In a lot of ways, dietary potassium counteracts the effects of sodium,” says Dr Tadwalkar. There are a lot of great potassium-rich foods that can curtail the disease or mortality risks that are associated with sodium. Fruits and vegetables make up most of them, but specifically bananas, potatoes, zucchini, pumpkin, leafy greens, broccoli, lentils, beans, and fish all are great sources of potassium that can thwart the effects of sodium on your heart health.

Who should specifically take a look at their sodium intake?

“Most people should look out for their heart health, regardless of their baseline condition,” says Dr Tadwalkar. “There’s basically a sodium epidemic in this country, along with most western diets, so very few people are immune to the effects of sodium. This is partially the reason why there is a known epidemic of cardiovascular disease, because we have many hidden sources of sodium in foods where we might not think there’s much sodium but there’s actually more because of the packaging and the preparation” he adds.

Those with prior history of heart disease and those who have risk factors for heart disease, such as high blood pressure, high cholesterol, and diabetes, these are individuals that need to be even more conscious of their sodium intake, beyond the general population. Those with a family history of cardiovascular issues should be extra careful as well.

Bread, pizza, poultry, salad dressing, and canned and frozen meals are just a few common examples of foods that are high in sodium that you may not realise. According to Dr Tadwalkar, “It turns out that a lot of health foods end up having a lot of sodium too, in an attempt to make the food more palatable.”

So the next time you head to the grocery store, take another look at the sodium content before you buy. And try skimping on the salt when it actually comes time to season your meal.

I have read and accept the privacy policy and terms and conditions and by submitting my email address I agree to receive the Prevention newsletter and special offers on behalf of Prevention, nextmedia and its valued partners. We will not share your details with third parties, and will only share delivery information in the event of you being a prize winner.
This article originally appeared on prevention.com
© prevention.com
First published: 27 Jul 2022
Tags:  foodhealthnutrition