Your poop has a lot to say. 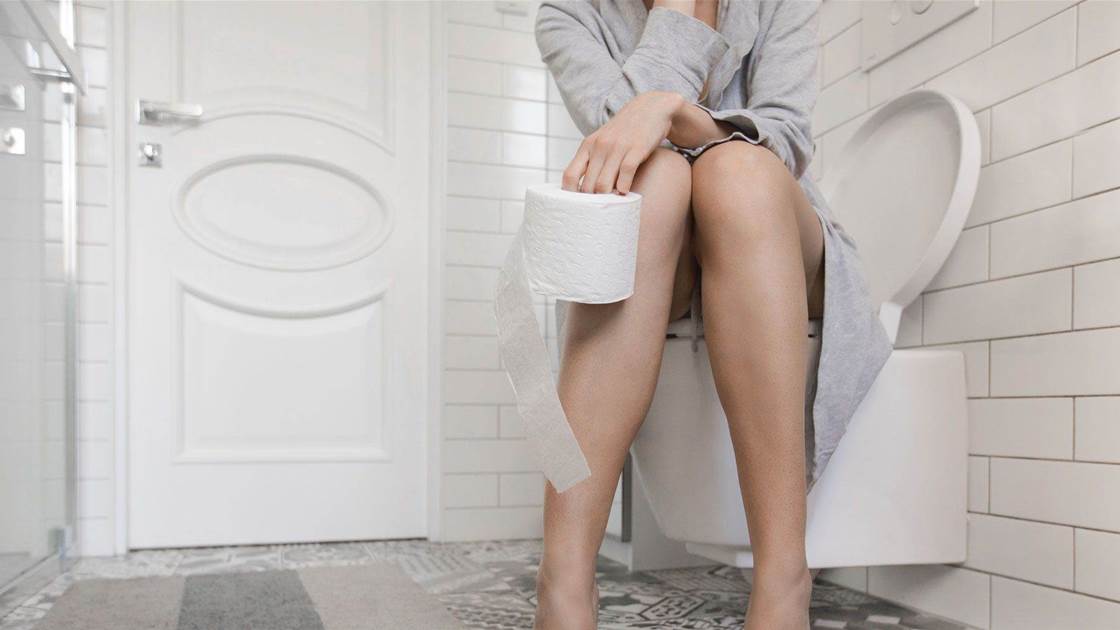 Fact: Everybody poops. For a topic that we typically don’t talk about outside of the bathroom and beyond stalls, people have questions, lots of questions: What is a normal bowel movement? How many bowel movements a day is considered normal?

And the truth is, we should talk about our bowel movements more. They’re a necessary part of the digestive process. It’s how your body gets rid of waste, and your poop can clue you in about your health. More importantly, your stools can give you an insider’s look about what’s going on in your gastrointestinal tract.

Here’s what you need to know about what your poop should, and shouldn’t, look like.

How often should you poop?

First, there is no single definition of what a healthy bowel movement looks like. “I don’t think we can define it by a certain number or frequency of bowel movements,” says gastroenterologist Dr Uma Pisharody. “There’s no way to tell what your normal number of bowel movement is.”

What's more concerning is if your pattern of bowel movements changes dramatically from what’s normal for you and stays that way for a few weeks. So, if you have a sitting appointment in your bathroom every morning and now you’re pooping only once a week or are now running to the bathroom multiple times a day, talk to your doctor.

Normal stools should be fresh, moist, and shapeless. “It shouldn’t take on the shape and length of your large intestine,” says Dr Pisharody. “If it does, it means that it’s been sitting there too long.” You shouldn’t have to strain to poop either.

If you’re not quite sure how to describe your toilet bowl deposits to your doctor, don’t worry. Scientists have developed the Bristol Stool Chart, a seven-point scale to describe your stool, ranging from constipation to diarrhoea. “Generally, we want people to be between a three and a five on that scale with four being the ideal,” says gastroenterologist Dr Najwa El-Nachef.

But there are a few other symptoms to look out for: If you feel bloated, fullness in your abdomen, or a change in how your gas smells, it may be a sign that you’re still backed up, explains Dr El-Nachef. Try increasing your fibre and water intake.

What is a normal poop texture?

The texture of your poop depends largely on what you’ve been eating and drinking, according to Dr El-Nachef. If you're dehydrated, then your poop may be a little harder and drier than normal. Hard poop that comes out in small, painful lumps might be a sign that you're constipated. If your poop is sausage-shaped and soft with cracks, it's a sign you're eating a healthy diet and are staying well-hydrated.

What does the colour of your poop mean?

While you may be grossed out (or fascinated) by the spectrum of colours that appear in your toilet, shades of yellow, green, or brown are all totally normal. The pigment depends on the amount of bile in your stool and how quickly your stool moves through your system. It may be a brighter yellow (fast mover) or a deeper brown colour (slow poke).

If you see red poop, Dr Pisharody says, "It could be a hemorrhoid or a tear in the rectum too, which usually isn’t worrisome but still needs to be investigated." However, Dr Pisharody says bleeding could also be a sign of a growth or polyp in the intestine. (But don’t freak out if your poop is red after eating red food like beets!)

On the other hand, black stools might indicate that blood has been mixed with your stool. “Once blood makes its way through the GI tract, it’s digested and it can look like dark coffee grounds, making your stools sticky and black,” says Dr Pisharody. “It’s always a sign of something,” such as an ulcer or gastritis.

If your poop is white, it means there might be an obstruction in your bile duct, which means that bile isn’t traveling from the liver to the intestine. It requires immediate attention, but it's rare in adults, says Dr Pisharody.

Don't obsess over your poop

But don't ignore it either. Your poop can give you a treasure trove of information about your digestive system, diet, and health. And remember, there’s no one definition of normal when it comes to bowel movements. Talk to your doctor if you have questions or notice major changes in your bowel movements.

I have read and accept the privacy policy and terms and conditions and by submitting my email address I agree to receive the Prevention newsletter and special offers on behalf of Prevention, nextmedia and its valued partners. We will not share your details with third parties, and will only share delivery information in the event of you being a prize winner.
This article originally appeared on prevention.com
© prevention.com
First published: 13 Oct 2018
Tags:  nutrition/wellnesspoo problemstoilet time