Here's Why Women’s Brains Are More Vulnerable to Disease

Why are women’s brains so much more vulnerable to problems, from headaches to anxiety to Alzheimer’s disease? 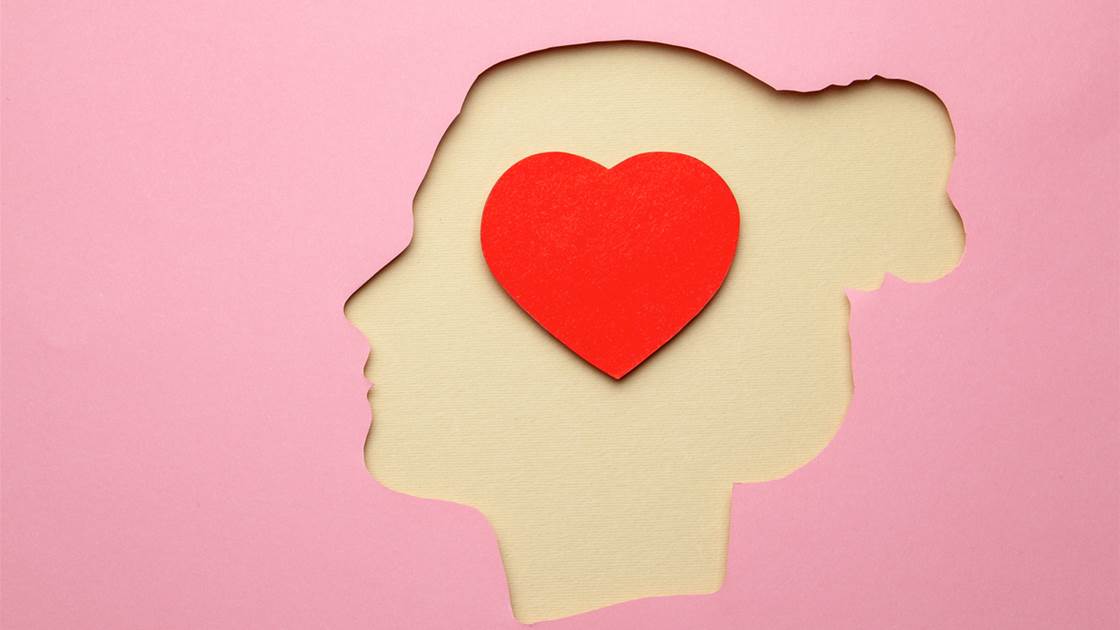 The alarm bells started going off for neuroscientist Dr Roberta Diaz Brinton three decades ago, when she saw just how hard women in particular were being hit by Alzheimer’s disease. Consider these current stats: Nearly two-thirds of patients diagnosed with the brain disorder are women and a staggering one in five will be diagnosed by the time they’re 65. But when Dr Brinton went looking for answers, she found the status quo response to these stats unsatisfying at best and maddening at worst.

“I kept hearing over and over that it was because women live longer than men,” she says. “But we only live about four years longer. That doesn’t explain our two-fold greater lifetime risk.” It also doesn’t explain why a number of other brain-health issues affect women far more than men: Women are twice as likely as men to develop certain types of brain tumours, nearly twice as likely to deal with depression, and three times as likely to get headaches. Women are also much more likely to have a stroke and to develop an autoimmune disorder that affects the brain like multiple sclerosis.

Since Dr Brinton’s ‘aha’ moment, even more research has provided compelling reasons why women’s brains are more vulnerable than men’s  to certain diseases. “Sex differences in our biology – different chromosomes and hormones, for example – affect every chronic disease,” says Dr Jill Goldstein, a professor of psychiatry and expert on sex differences in medicine. “So does our gender, including things like social roles and expectations. I’m optimistic that we can have an impact on how we prevent and treat disease if we pay attention to the importance of these differences.”

Thankfully, scientists have more information than ever before about how and why sex differences in the brain create vulnerabilities to disease and what you can do about it. “The ageing brain is dynamic – it’s not this linear decline that most of us fear,” says Dr Brinton. “And when you know the transitions the female brain experiences that may contribute to disease, you can make yours more resilient.”

Your Brain and Oestrogen

Puberty, pregnancy and perimenopause are the big transitions that play a key role in shaping – and changing – the female brain. And while you may think your sex hormones only control reproduction, they actually serve a number of functions that have nothing to do with fertility and everything to do with how the brain uses energy, says Dr Lisa Mosconi, author of The XX Brain: The Groundbreaking Science Empowering Women to Maximize Cognitive Health and Prevent Alzheimer’s Disease. For the female brain, oestrogen is the master regulator of energy production, keeping brain cells healthy and active as well as fostering brain activity in regions responsible for memory, attention and planning.

“It’s also a neuroprotective hormone that actually shields brain cells from harm,” says Dr Mosconi. In men, testosterone works in similar ways, helping their brain work optimally. Yet after men experience a surge in testosterone during puberty, their hormone levels stay relatively steady until andropause, when they gradually decline. (That can happen any time from a man’s 40s to his 80s – or never.) Women, on the other hand, go through multiple surges and dips in oestrogen, thanks to our menstrual cycles and pregnancy, and we experience a drastic plummet in the years leading up to menopause. “If you consider oestrogen as fuel for the brain rather than just for making babies, the magnitude of this dip in oestrogen around menopause becomes a lot clearer,” says Dr Mosconi.

Changing hormones in the female brain can make your brain more vulnerable to age and disease. For example, when Dr Mosconi looked at brain scans of perimenopausal and postmenopausal women, she found 30 per cent reduced brain energy levels. Interestingly, men of the same age showed minimal brain changes or none. “In both men and women, the brain consumes quite a bit of glucose – its primary source of fuel,” says Dr Brinton. “But, in women, oestrogen regulates up to 25 per cent of this glucose metabolism.” So any condition, such as menopause, where oestrogen is reduced, will have an impact on brain function, Dr Brinton adds. This explains why women often experience brain fog and memory lapses during this time.

Something even more alarming can start to happen when less oestrogen slows down your brain’s glucose metabolism – it sends out a starvation response. “The good news is that your brain starts pulling peripheral fat from your thighs and belly to get this auxiliary source of fuel to tide you over,” says Dr Brinton. Over the long haul, the brain doesn’t like this decline in glucose – and it’ll actually start to ‘eat’ its own white matter for energy. White matter unites different brain regions into networks that perform various tasks.

This relatively new understanding of the many ways in which oestrogen protects the brain may help explain how male and female brains age differently, says Dr Mosconi. “Generally, 40- to 60-year-old men have high brain energy levels, but for women, there’s a marked decline in brain energy during menopause. And for those with a predisposition to Alzheimer’s, there tends to be an increased risk of developing Alzheimer’s amyloid plaques during menopause. To be clear, not all women develop Alzheimer’s plaques, and not all women with the plaques develop dementia. We’re working to better understand this risk.”

I have read and accept the privacy policy and terms and conditions and by submitting my email address I agree to receive the Prevention newsletter and special offers on behalf of Prevention, nextmedia and its valued partners. We will not share your details with third parties, and will only share delivery information in the event of you being a prize winner.
This article originally appeared on prevention.com
© prevention.com
First published: 11 Jul 2022
Tags:  healthmind