How To Keep Cozy With Hygge

Winter is a great time to get snug (and nourish your wellbeing). 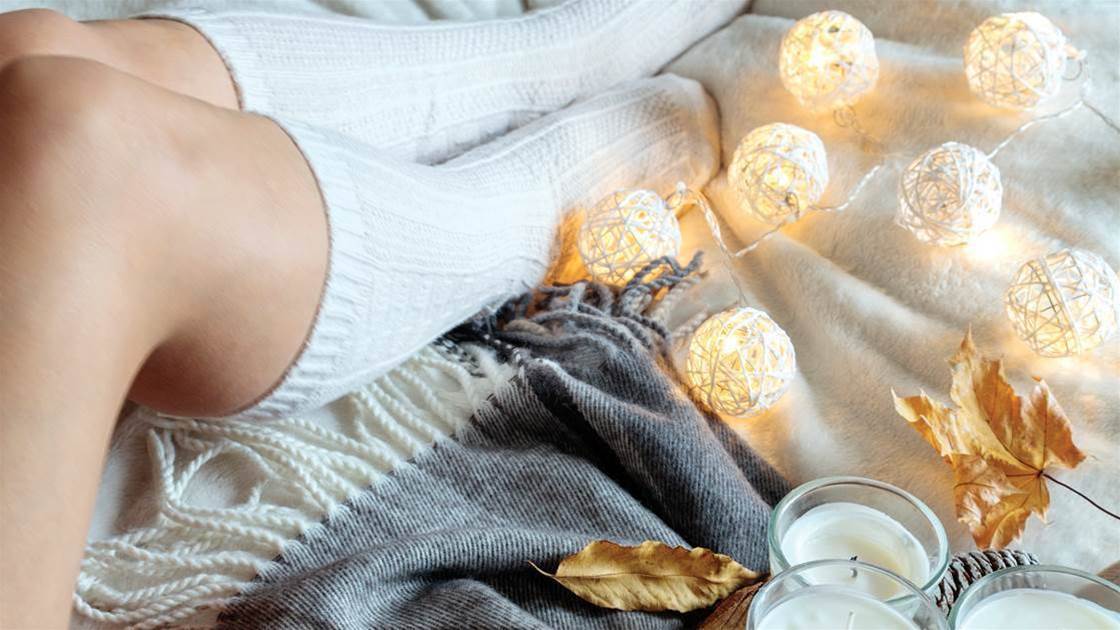 My kitchen table is set for two, a pot of homemade pumpkin soup simmering on the stove. The dim glow cast by a half dozen candles serves the dual purpose of lighting the room and concealing the massive dust balls in every corner. My friend Laura arrives, carrying a lovely salad and wearing baggy, faded sweatpants. Mine are similar, with green stains from painting the bathroom in 1992.

Tonight, the comfy apparel, the flickering candles, and the hearty soup are an important part of the purpose. We’re immersing ourselves in hygge (pronounced “hoo-guh”), the centuries-old Danish way of life that’s finding an enthusiastic and growing fan base.

When I first heard about the phenomenon, I thought, ‘Leave it to Denmark, which has been rated the happiest country on Earth, to elevate hugging to a cultural tradition’.  But hygge purportedly comes from a Danish word for wellbeing. It’s actually about making your home into a cosy haven where you feel safe and at ease – and your family and friends do, too. Think warm throw blankets, mugs of tea, the sweet aroma of baked treats coming from the oven – customs that evolved, not coincidentally, in a nation that’s snowy and dark nearly half the year.

We might learn a thing or two from the Danes. According to the Australian Bureau of Statistics we are stressing more than ever before. Hygge encourages us to relax and enjoy the present moment, starting at home.

“What’s important is the atmosphere,” says Iben Sandahl, a Copenhagen-based psychotherapist who has written books about hygge. She suggests giving thought to the layout of a room and how you can foster authentic communication, with tables to gather around and comfortable chairs and sofas where you can read, watch movies, or sit and talk without phone interruptions. Candles help create a mood in which it’s easier for people to let their guard down and reveal their true selves, she adds.

By the time I invite Laura over, I’ve been practising hygge for several weeks. Some attempts have gone well, like the night my husband and son, seemingly mesmerised by candlelight, shared their future dreams and fears. Others have been less successful, like the dinner party at which one guest wouldn’t put aside his phone – a distraction no amount of candlelight could overcome.

When Laura and I settle in, our conversation flows easily from childhood recollections to memories of a holidays our families took together when our kids were small. It’s like we’re in a timeless bubble, safe from stress and surrounded by affection and acceptance. It feels good. By the time Laura leaves several hours later, I have a stronger connection to my friend than I’ve had in years.

Hygge is more than a response to stress. It’s a remedy for severity – a reminder to be kinder and more forgiving with ourselves and others and to nourish the things that bind us together. It creates a sense of balance. And if it comes with a homemade cinnamon bun, all the better.

I have read and accept the privacy policy and terms and conditions and by submitting my email address I agree to receive the Prevention newsletter and special offers on behalf of Prevention, nextmedia and its valued partners. We will not share your details with third parties, and will only share delivery information in the event of you being a prize winner.
This article originally appeared on prevention.com
© Prevention Australia
First published: 9 Aug 2018
Tags:  healthy habitswellbeingwinter

A Simple Guide To Facial Hair After 40 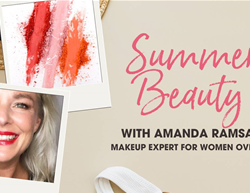