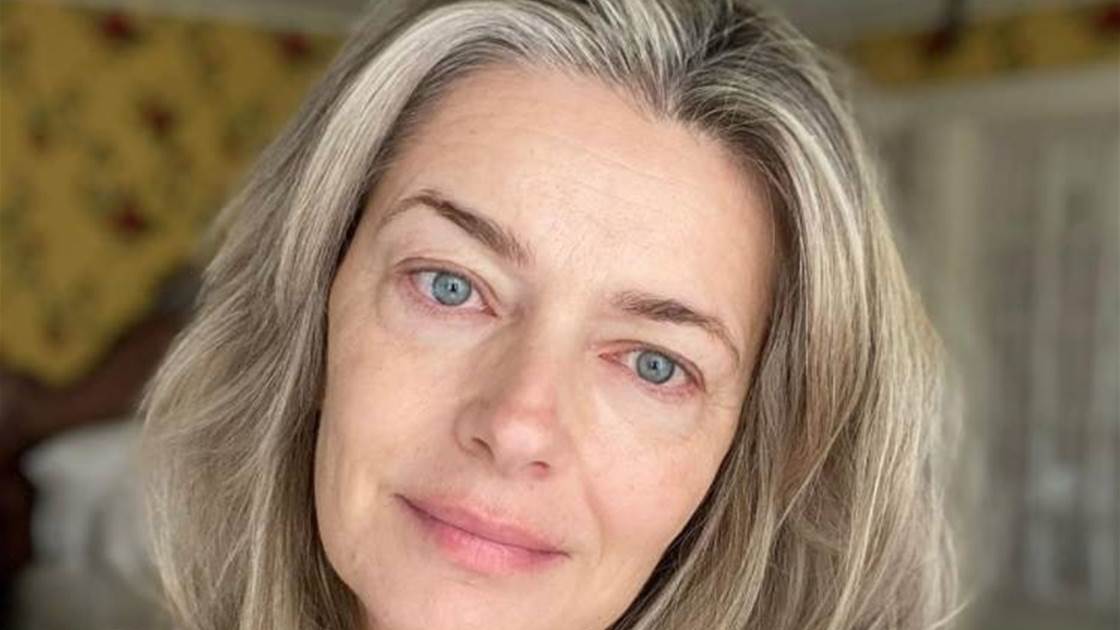 Former supermodel Paulina Porizkova has shared a make-up free photograph on Instagram as she expresses her hopes for a better year ahead.

“Here I am - truly naked on this first day of 2021,” she wrote on January 1. “No makeup, no filters, no anything in my face but the nearly fifty six years of life. One year older - and at least twenty wiser.

“Did you know that the saying ‘what doesn’t kill you makes you stronger’ is in fact not true? Scientifically proven. Most of us get destroyed under extreme pressure. It rearranges us to fear. Like carbon, the origins of matter for diamonds, the possibility to be hewn a diamond from a disaster is possible - but unlikely - given all the other materials that exist in the same soil. It is, however, held up as an example for all of us - because it’s a good quick hopeful fix.

“I believe there is no such thing as a quick easy fix. Good things don’t always come easy. Love hurts. The best most of us can do is not to become a hard unbreakable diamond, but to remain a soft, vulnerable human with the added empathy of understanding the pain of others.” 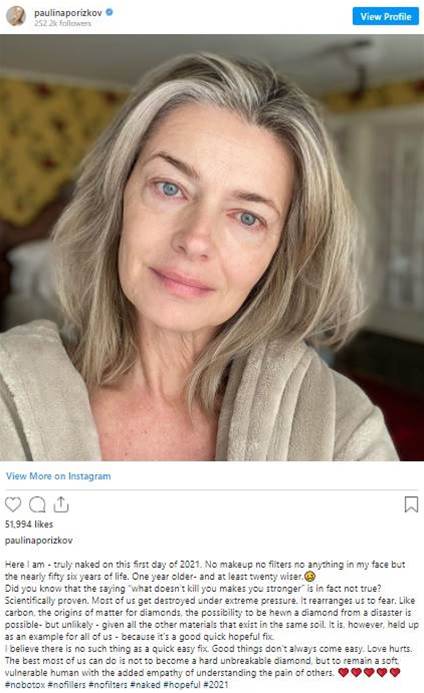 Among those who have praised the photograph is media entrepreneur Mia Freedman, who said: "I’m always looking at the faces of my other women as well as their lives to see what the future might hold as I grow happily older. So much gushing praise in our society is reserved for women who look perennially 30 years old despite being decades older. I just want some alternative ideas to aspire to. So that when I look in the mirror and see my own 49 years and the ways they have changed my face (and body) I can be reminded what a privilege it is to grow older. Not something to be ashamed of."

2020 was a tough year for Paulina, who has been mourning the death of her estranged husband Ric Ocasek while struggling with depression and anxiety.

The couple separated in 2017, with the Cars frontman cutting his estranged wife out of his will, claiming that he was 'abandoned' by her after 30 years of marriage. The couple had two children together, sons Jonathan, 27, and Oliver, 22.

Paulina moved out of the New York City home they shared and into a rental apartment in October.

In a vulnerable Instagram post she wrote: “My apartment is empty but for an inflatable mattress and a folding chair — for now.

“The symbolism is pretty heavy-handed here. I’m starting over. Some days are better than others. But every day I wake up crying. And that’s OK, I think. Pain propels me forward. It can be used. I’m like the cat that tries to outrun whatever is hurting them. I hurt so I have to move. For some people it’s the opposite: When in pain they freeze and shut down, waiting for it to stop.

“A lot of us are hurting right now. The knowledge that my neighbour may be hurting more, or for better reasons, makes me feel guilty to even dare to admit being in pain. So I smile. I carry on. But it doesn’t make me NOT feel it. We can feel pain and still know we are the lucky ones.” 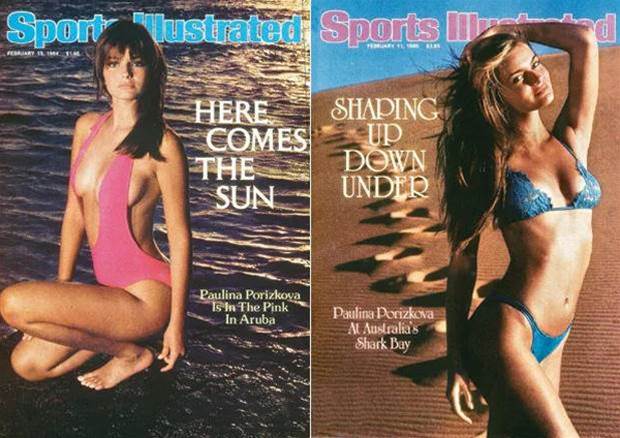 Paulina was just 17 when she made her first appearance in the Sports Illustrated swimsuit issue, in 1983. She appeared on countless magazine covers, from Vogue to Cosmopolitan and was the face of Estee Lauder in the 1980s.

She has proudly chosen to age naturally and added a #nobotox hashtag to her make-up free New Year’s selfie. But she’s supportive of any choices women make about their faces.

"We have, like, a weird period between, you're JLo looking fabulous and then Betty White. And there's kind of like a dead zone between the two. So, I'm trying to fill that dead zone!" 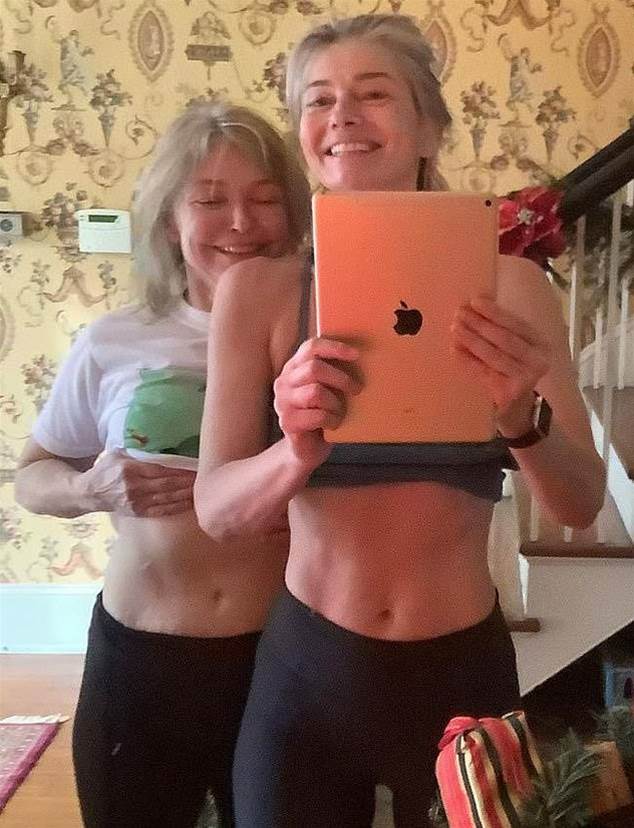 Paulina and her mum Anna Porizkova, 75, also posed for a photograph this week, showing off their amazing abs after doing a Zoom Nofar Method pilates class.

Fabulous at 55: celebs show off their bikini bodies

I have read and accept the privacy policy and terms and conditions and by submitting my email address I agree to receive the Prevention newsletter and special offers on behalf of Prevention, nextmedia and its valued partners. We will not share your details with third parties, and will only share delivery information in the event of you being a prize winner.
© Prevention Australia
First published: 5 Jan 2021
Tags:  ageingaginggriefmake-uppaulina porizkova

The 6 Best Brain Foods To Eat As You Age

7 Ways to Improve Your Gut Health, According to Experts

How to Lower Blood Sugar Quickly and Safely, According to Doctors 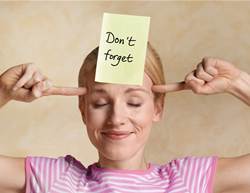 Health
Is Your Memory Getting Worse? 8 Reasons That Can Happen, According to Doctors 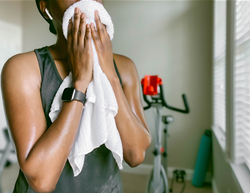 Beauty
Can you workout in make-up? 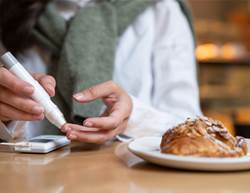 Health
Causes and Treatments for Different Types of Diabetes, According to Endocrinologists