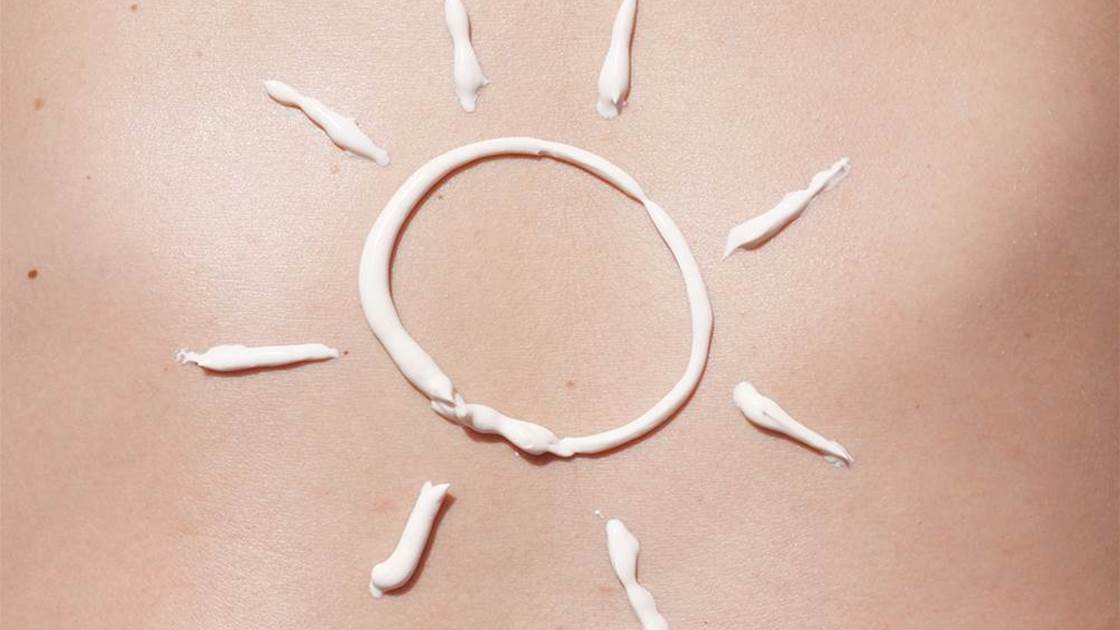 To say skin cancer is one of the most common forms of cancer is an understatement. In Australia last year more than 13,000 cases were diagnosed and nearly 1800 people died from it. So it’s not surprising that even dermatologists can get skin cancer. Here’s what four specialists learned from their experience and want you to know so you can stay safe in the sun. 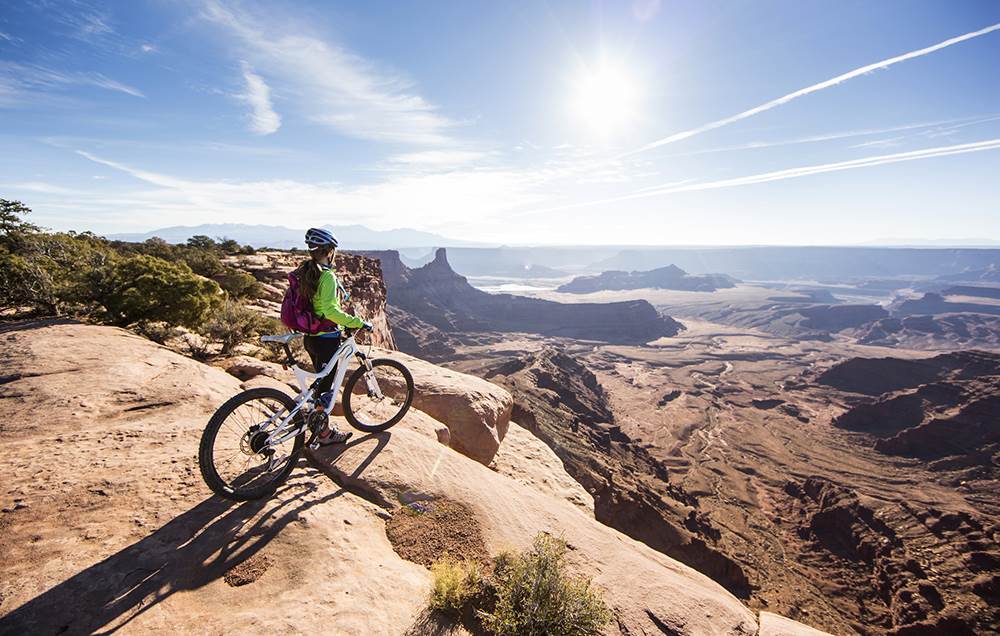 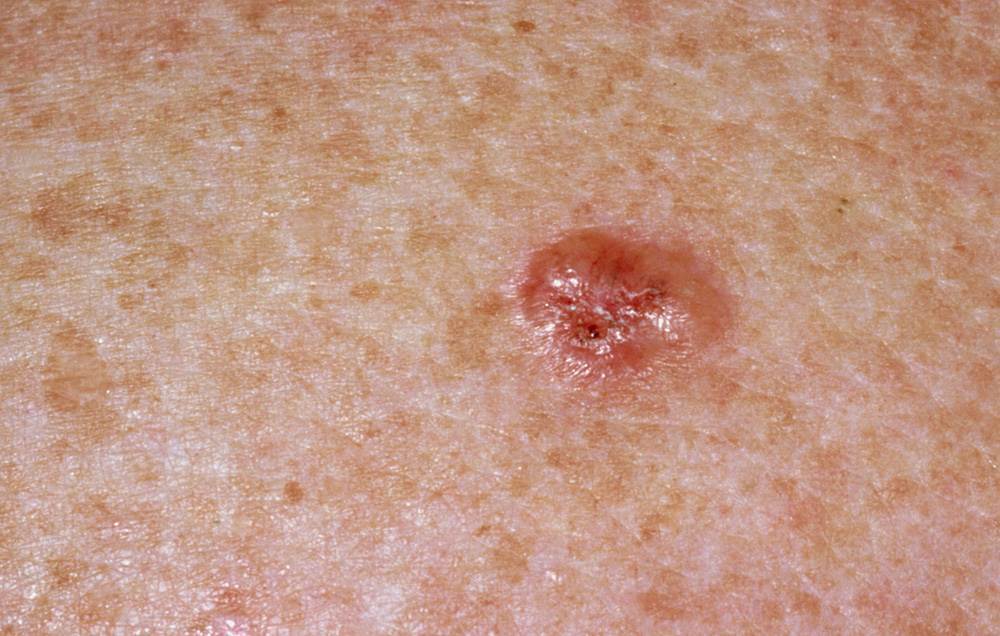 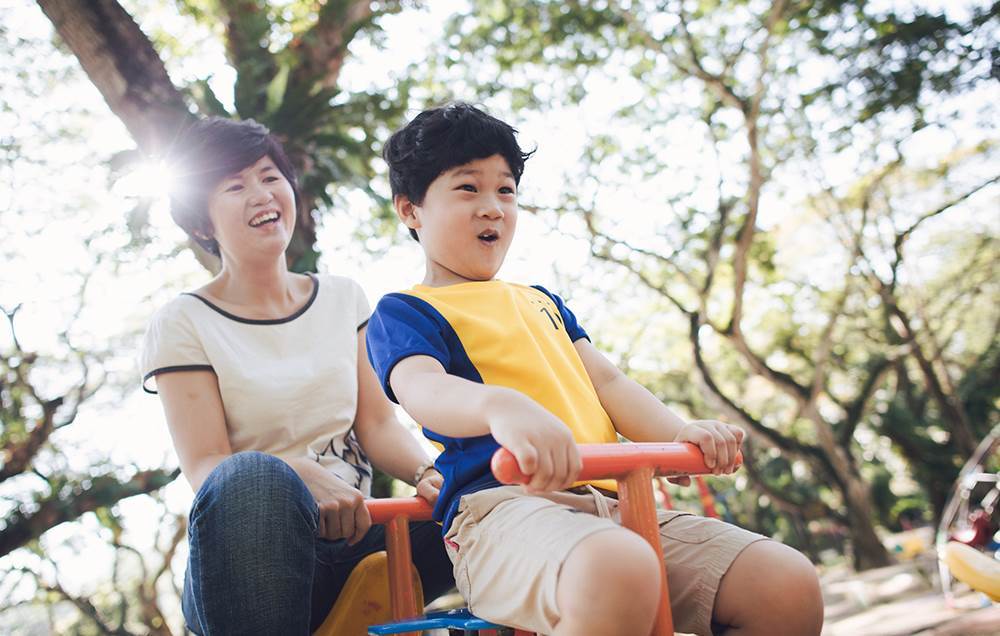 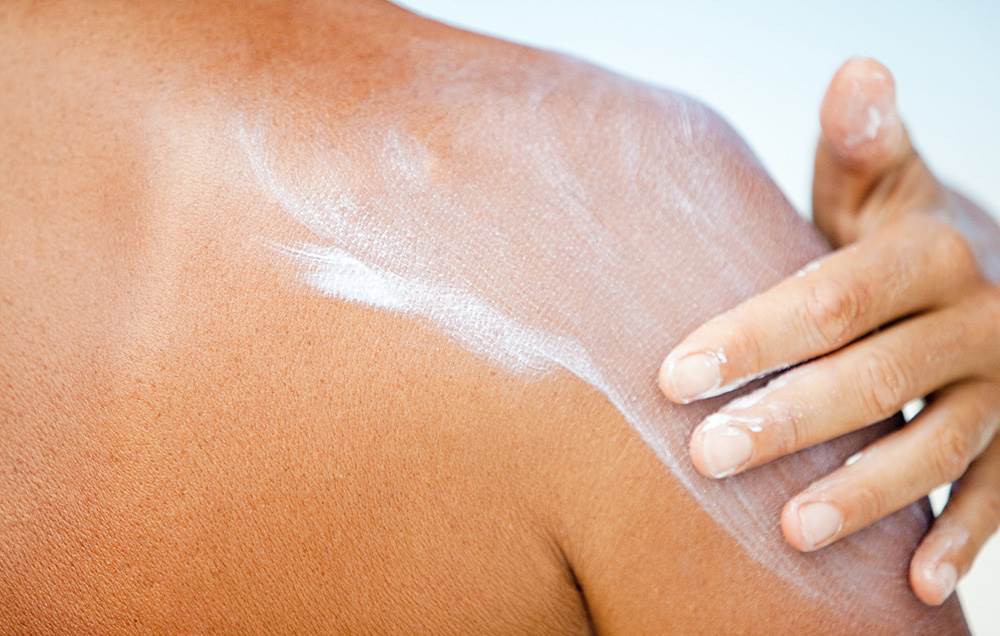 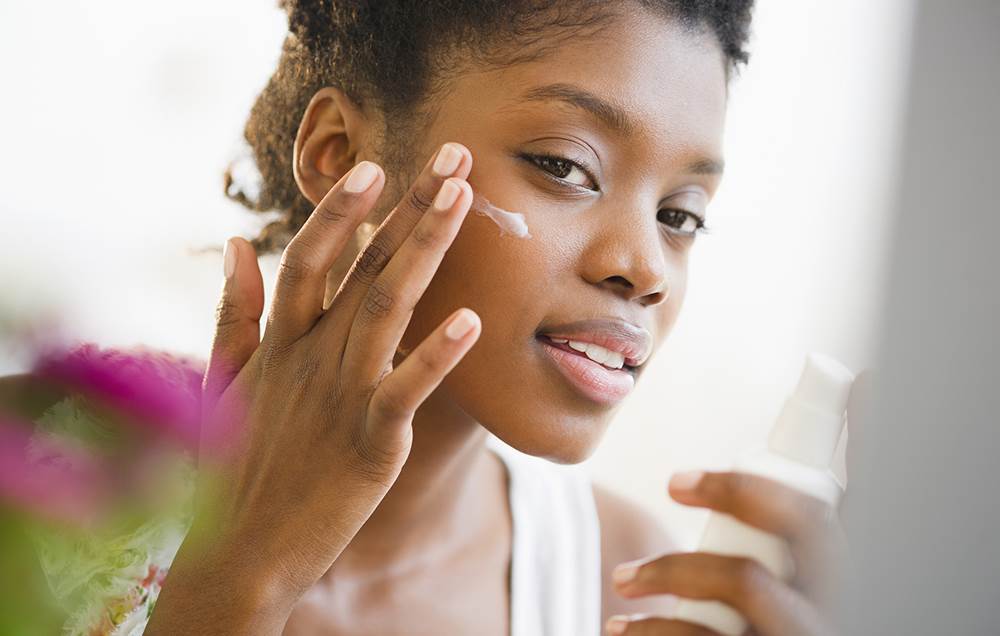 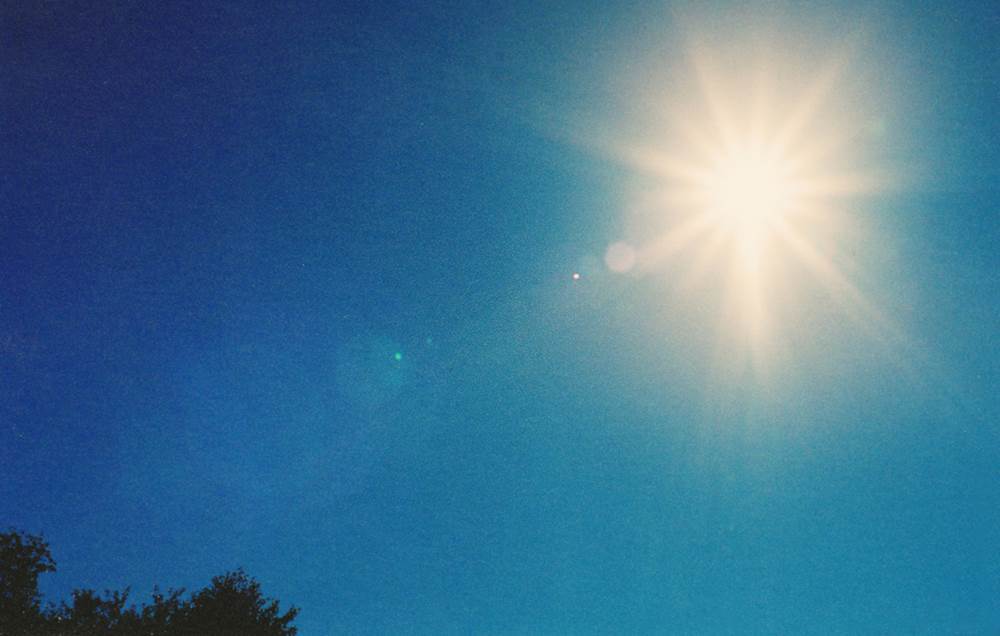 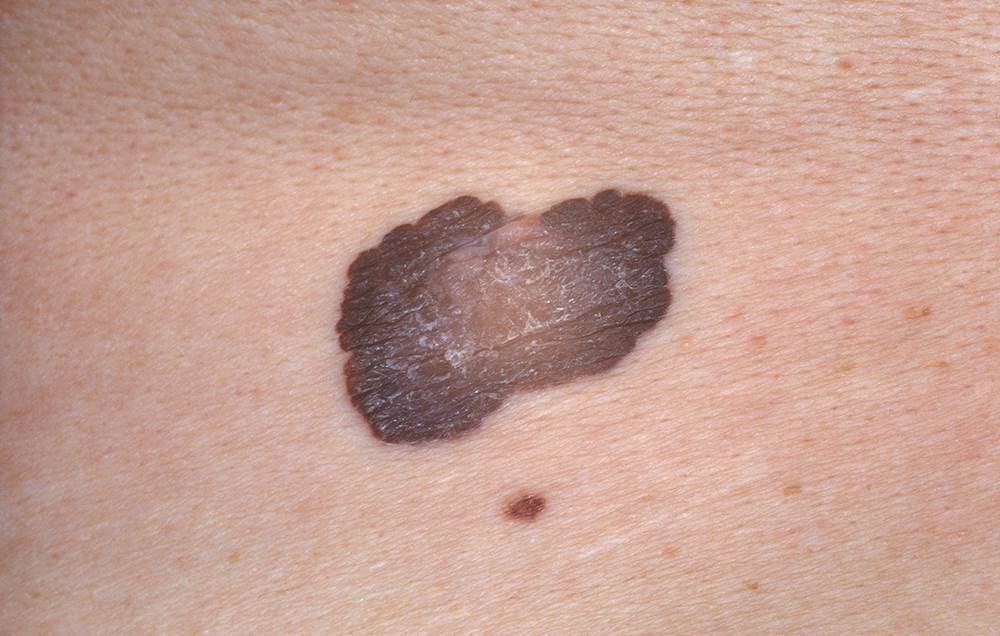 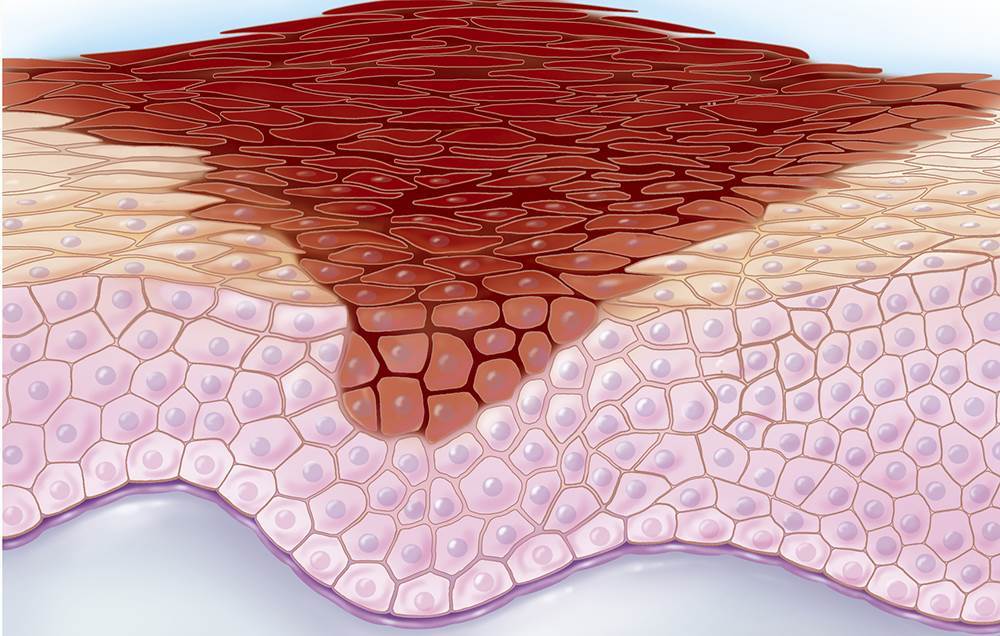 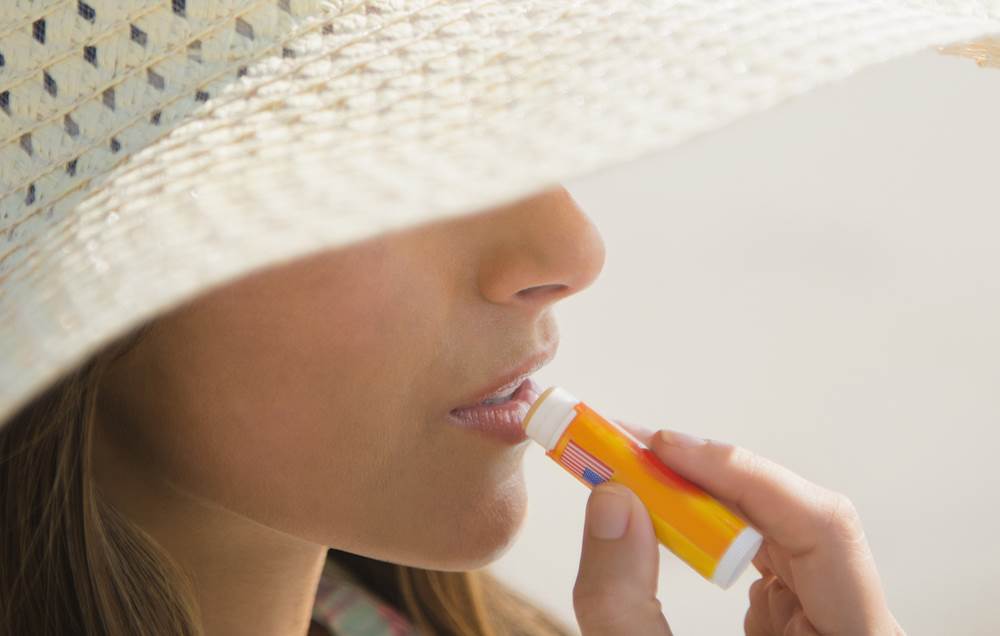 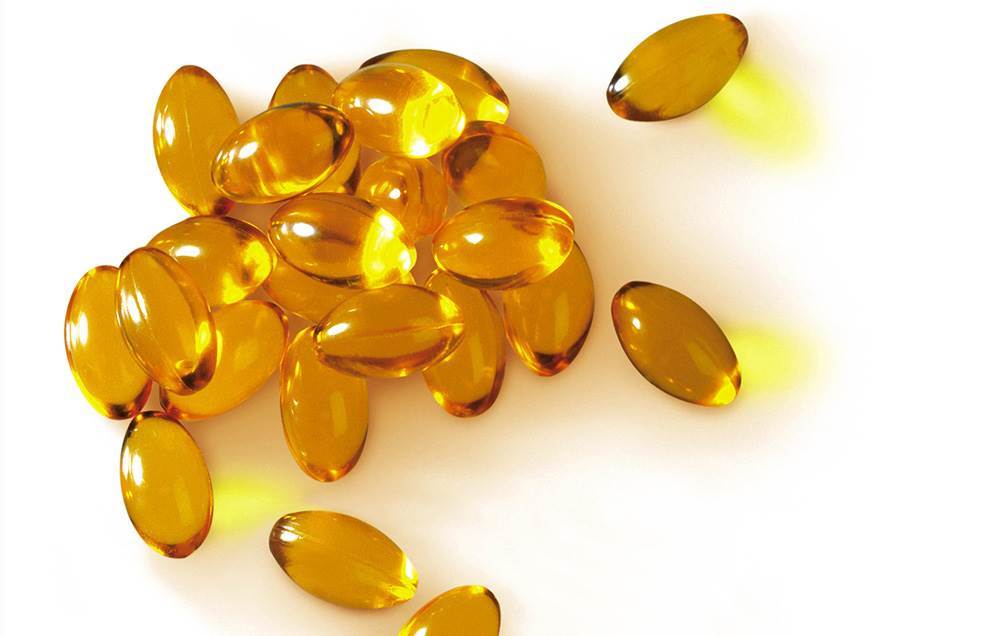 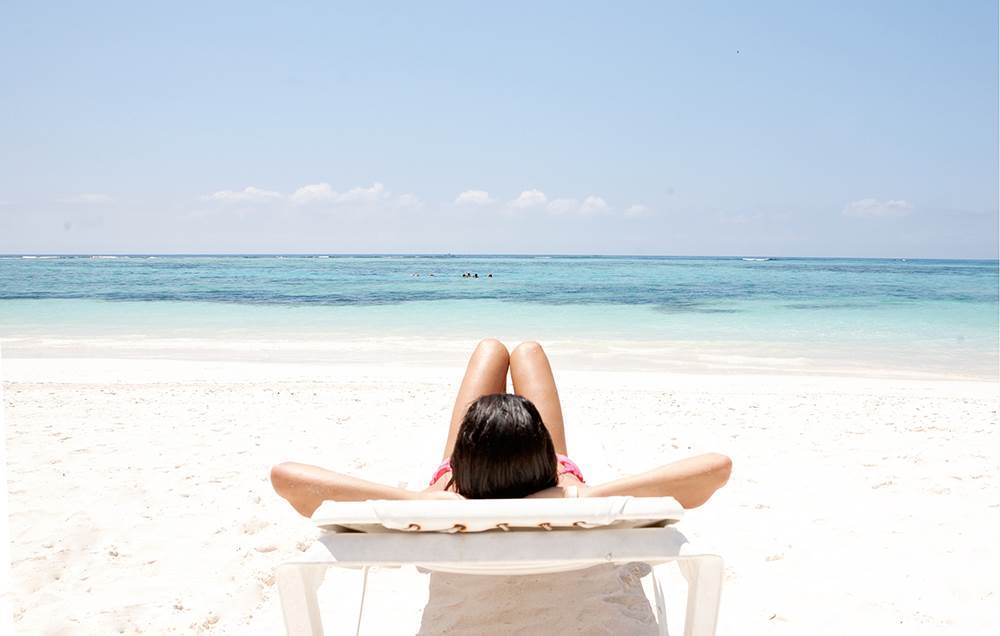 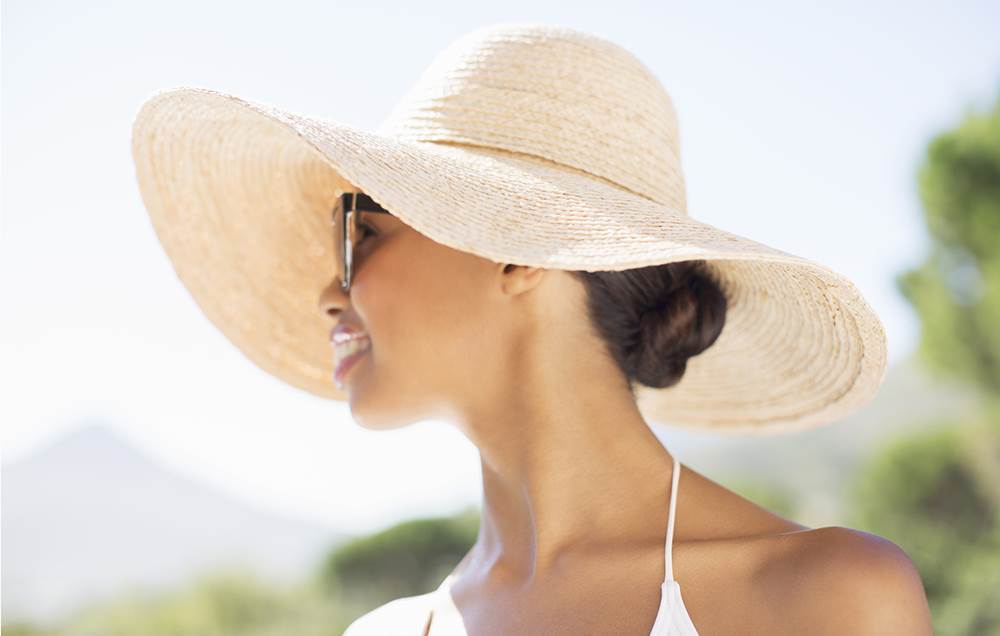 Live your life and embrace the outdoors.

“Don’t be afraid of the sun - it gives us life,” says dermatologist Dr Ellen Marmur, who’s had two basal cell carcinomas. “But change your habits so you can enjoy the sun without putting yourself at risk.” One smart switch: Cover up more when you’re outdoors - think broad-brimmed hats, UV-blocking sunglasses, and rash guards.

“People often dismiss the most common type of skin cancer, basal cell carcinoma, as being unimportant because it’s almost always 100% curable using simple procedures or even a topical cream,” reports Dr Vivian Bucay, a dermatologist whose flaky skin around her belly button turned out to be metastatic melanoma. “The problem with this thinking is that people who’ve had even this ‘low-risk’ type of skin cancer have a 53% higher risk of developing an internal cancer like lung, breast, or colon compared to an age-matched person who’s never had a skin cancer.”

Don’t save sunscreen for the beach.

“It’s not enough to only wear sunscreen when you’re going to be outdoors for extended periods,” says dermatologist Dr Andrew Miner, who had a basal cell carcinoma in university. “We get so much daily UV radiation that we don’t even think about.” He’s not kidding: The Sun Safety Alliance estimates that the average incidental time spent in the sun accounts for 80% of a person’s lifetime exposure. “The research clearly shows the benefit to applying sunscreen everyday - rain or shine - to every body part that’s exposed,” says Miner. “For most of us that’s our face, neck, upper chest, hands, and forearms.”

Be liberal with sunscreen.

When it comes to sunscreen, most of us try to get away with less - a lot less! Studies show that people use 1/3 to 1/2 as much sunscreen as is required to get the level of protection that’s indicated on the bottle, says Miner. So if you’re applying an SPF 50 sunscreen, you may not even be getting an SPF 25. (This is how high of an SPF dermatologists say you really need.)

“A shot glass is enough for a typical adult body if you’re going to the beach,” says Miner. If applied correctly (and reapplied every two hours and after swimming or sweating), a broad-spectrum sunscreen with an SPF of 50 should keep you covered.

“Layer products to make sure you don’t miss a spot and to protect your skin through different strategies,” advises Bucay. For example, applying an antioxidant serum with vitamins C and E under your sunscreen will increase protection by neutralising the free radicals that are produced during the day - and that sunscreens don’t fully squelch. For touch-ups during the day, Bucay uses a compact mineral sunscreen or a brush-on powder sunscreen.

“Never get stranded at the beach or sporting match all day without an exit-the-sun strategy,” says Marmur. “It’s pretty impossible to protect your skin 100% no matter how high your SPF.” Whenever you can, shun the sun between 11 AM and 3 PM, when it’s most intense.

See something, say something.

“If a growth or mole is changing in any way, have it checked out,” says Dr Elizabeth Tanzi, associate clinical professor of dermatology at the George Washington University Medical Center and a melanoma survivor. Besides changes in size, shape, and colour, be on the lookout for lesions that become itchy or sore. “My two melanomas were very small and looked like almost nothing, but I’m so glad I listened to my own advice and had them removed.”

“Sometimes people are under the impression that skin cancer isn’t a ‘bad’ cancer because it won’t be life-threatening - and that’s true for some types of the disease, but not melanoma,” says Tanzi. “Melanoma is one of the leading causes of cancer deaths in young people. If caught early, it’s not life threatening. But if it’s allowed to spread deeper within the skin, the prognosis can be grave.”

“The thin skin on the lips lacks melanin, your body’s natural sunscreen, making it especially vulnerable to skin cancer and signs of ageing,” says Bucay. Despite being such a prominent and vulnerable feature, lips are often left unprotected in the sun. In fact, one study of beach goers found that only 37% of people who used sunscreen on their skin also protected their lips. Guys are especially prone to skin cancers of the lip, and - regardless of sex - the lower lip is about 12 times more likely to be affected because it receives more sun exposure.

Boost protection from the inside out.

“There’s plenty of published medical literature supporting the efficacy of an oral antioxidant derived from a fern leaf extract known as polypodium leucotomos in decreasing skin damage,” says Bucay. “It’s not a substitute for sunscreen, but it does offer additional protection.”

One reason people often say they don’t use sunscreen is because they’re worried about becoming deficient in vitamin D, which is created in the skin when it’s exposed to the sun. Since sunscreen can inhibit the production of D, Miner acknowledges that D-deficiency is a valid concern. “But if you have a normal gastrointestinal tract, kidneys, and liver, oral supplementation of vitamin D is sufficient,” he says. Miner takes 5,000 IU of D a day; that’s far above the recommended daily value of 600 IU, so be sure to talk to your doctor about the amount that’s right for you.

Being sun-sensible has big rewards.

“I’m lucky enough to live in near the caost , and my family and I love the beach,” says Miner. “We have a UPF 50 sun tent and carry it to the beach along with our hats, sunscreen, and sun shirts. I know we look pretty well covered up, but the future benefits to our skin are priceless.”

I have read and accept the privacy policy and terms and conditions and by submitting my email address I agree to receive the Prevention newsletter and special offers on behalf of Prevention, nextmedia and its valued partners. We will not share your details with third parties, and will only share delivery information in the event of you being a prize winner.
This article originally appeared on prevention.com
© prevention.com
First published: 5 Dec 2019
Tags:  dermatologistsskin cancer 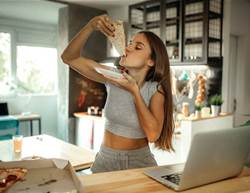 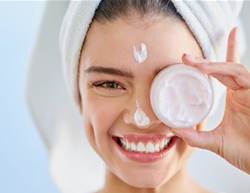 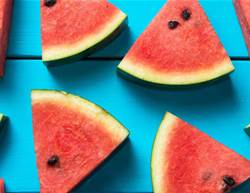 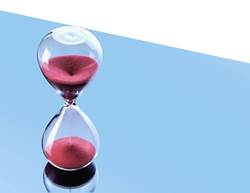