17 Foods to Avoid With IBS 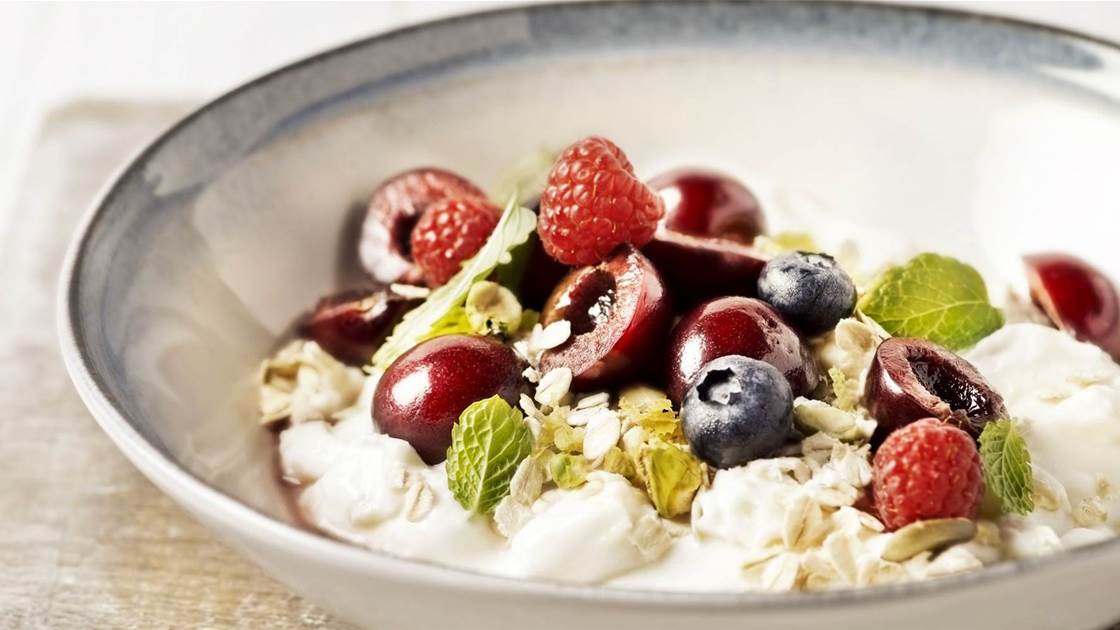 If you’ve ever felt sick after eating a sketchy meal, you know just how uncomfortable the cramping, bloating and frequent trips to the bathroom can be. But for people with irritable bowel syndrome - a chronic condition that affects the large intestine - foods that many of us eat without problems every day, like pasta and onions, can cause severe stomach pain. (Think: bloating, gas, diarrhoea and constipation.) While stress can be an IBS trigger for some people, in many cases, a specific food or food group is the culprit.

There is no official test for IBS, but if you are diagnosed with the condition, “there are a few diagnostic tests that can give some clues as to which foods are responsible for your symptoms,” explains dietitian Karen Ansel.

IBS affects everyone differently, so a food that leaves you hunched over in pain may not do the same for someone else dealing with the condition. “Switching up your diet is going to be your first line of defense,” Ansel says. “Because this often involves a lot of trial and error, it’s key to work with a health professional, such as a gastroenterologist or dietitian, who can help you know which foods to eliminate, which to reintroduce, and how to fill any nutrient gaps in the process.”

So, which foods might you be told to keep off your plate? Here are 17 that are known IBS triggers. 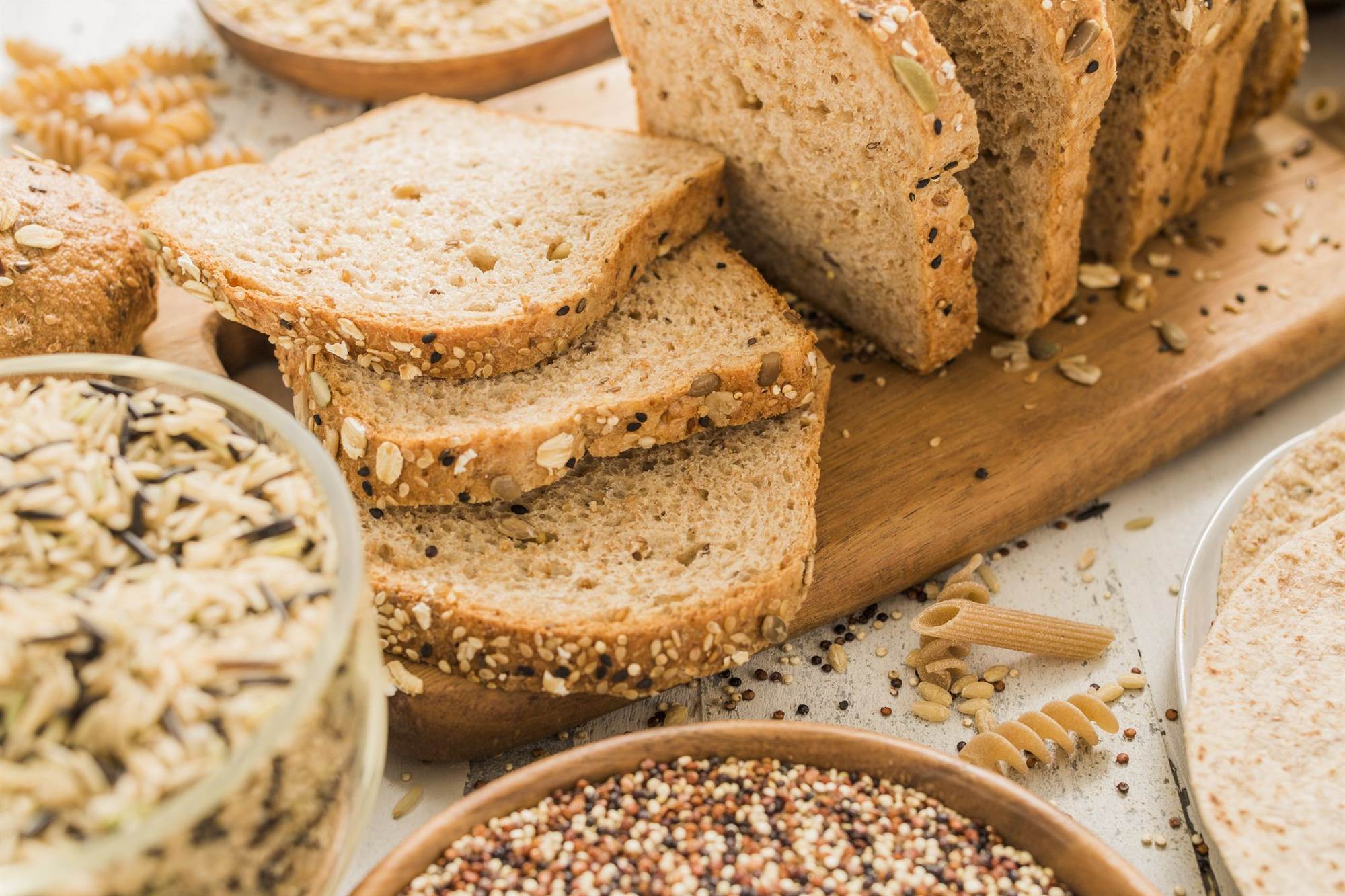 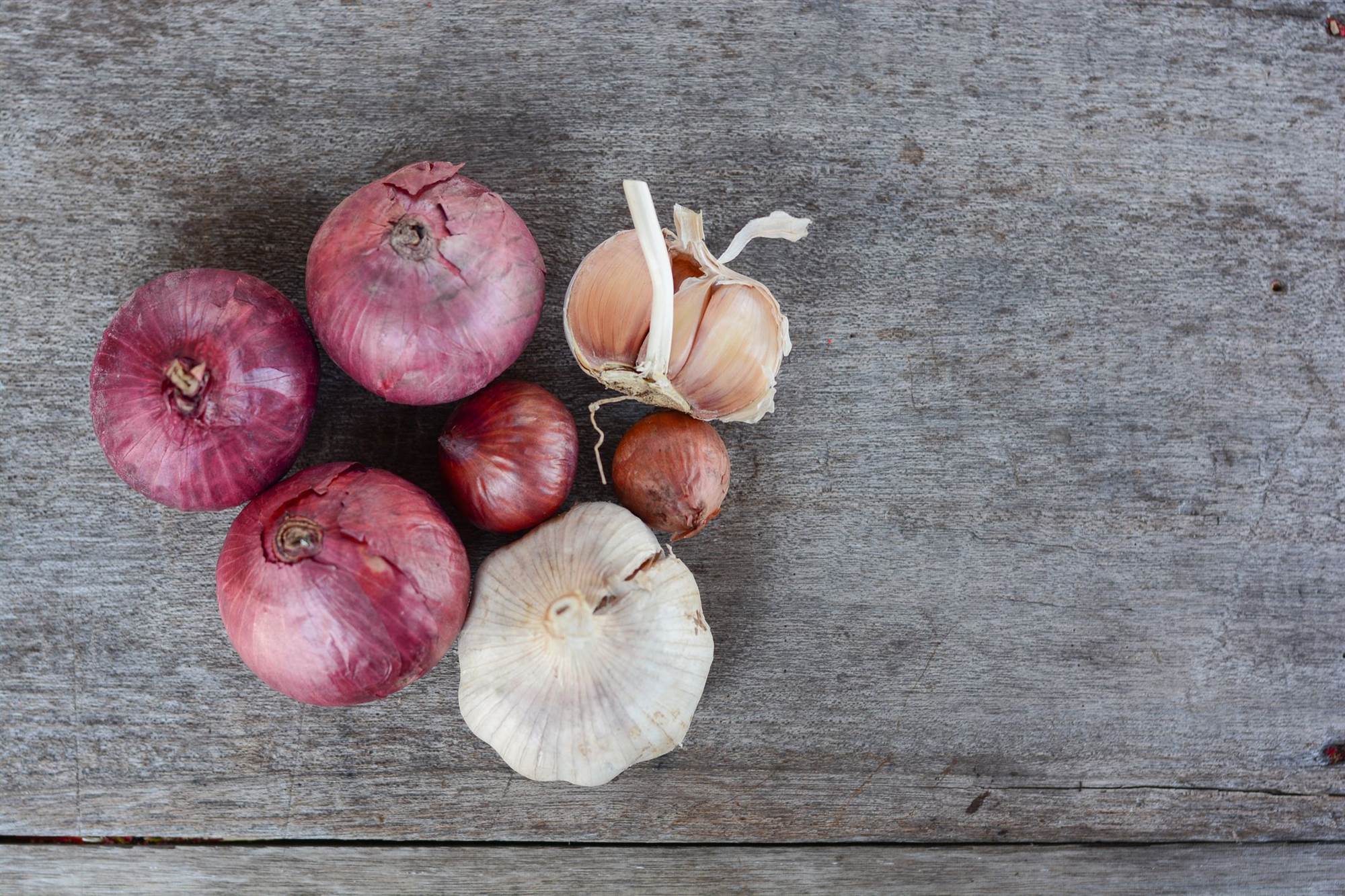 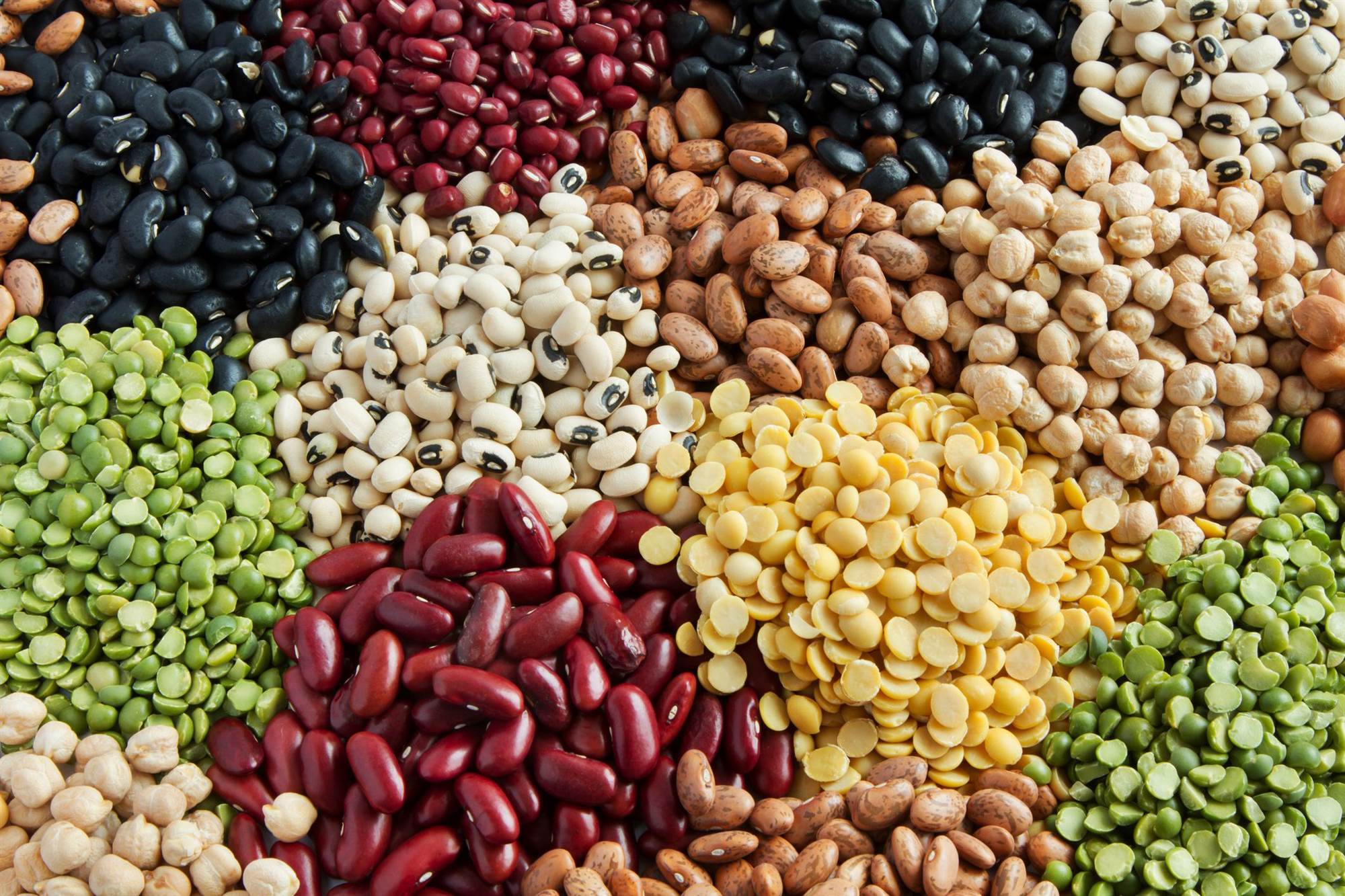 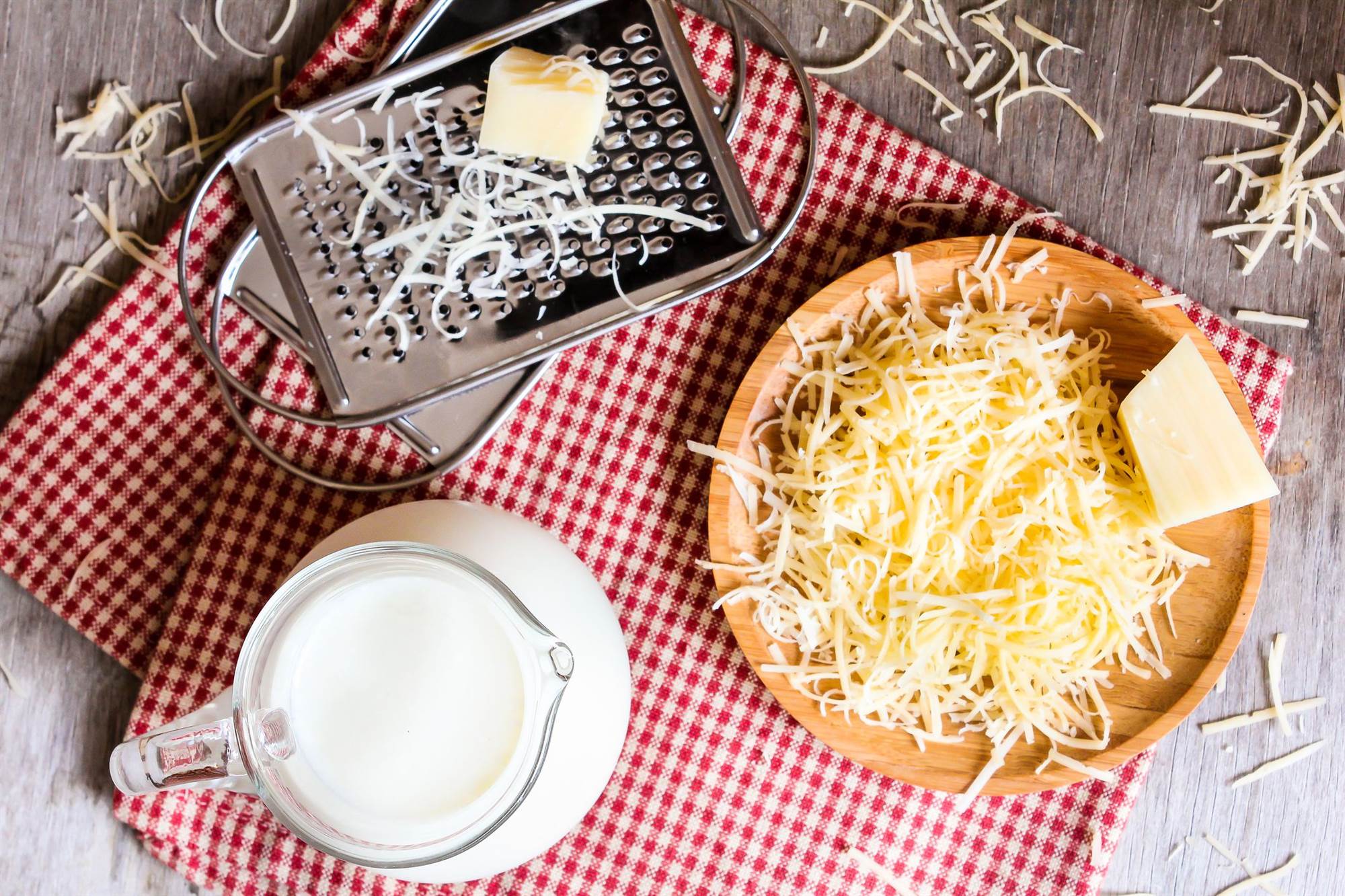 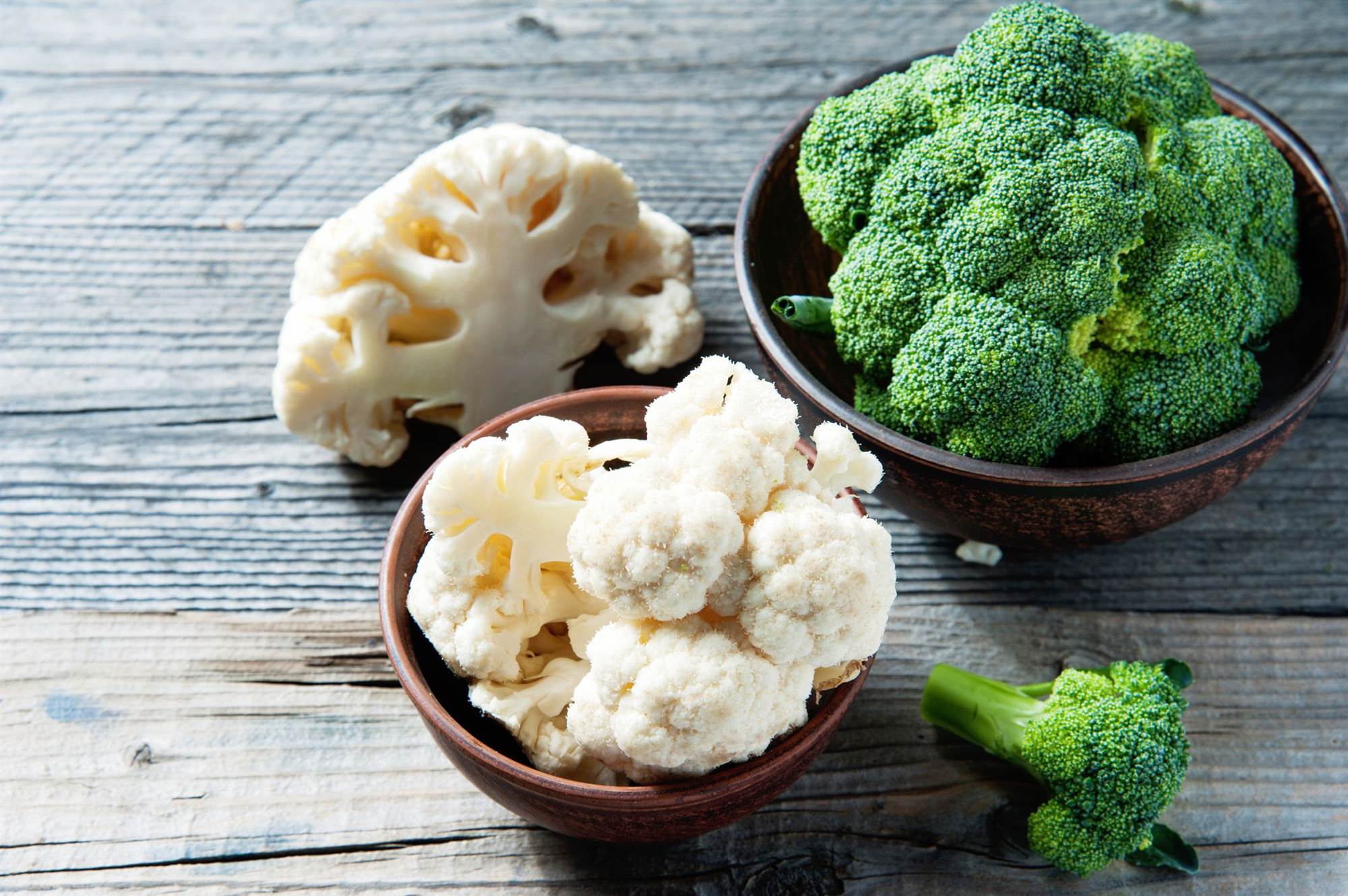 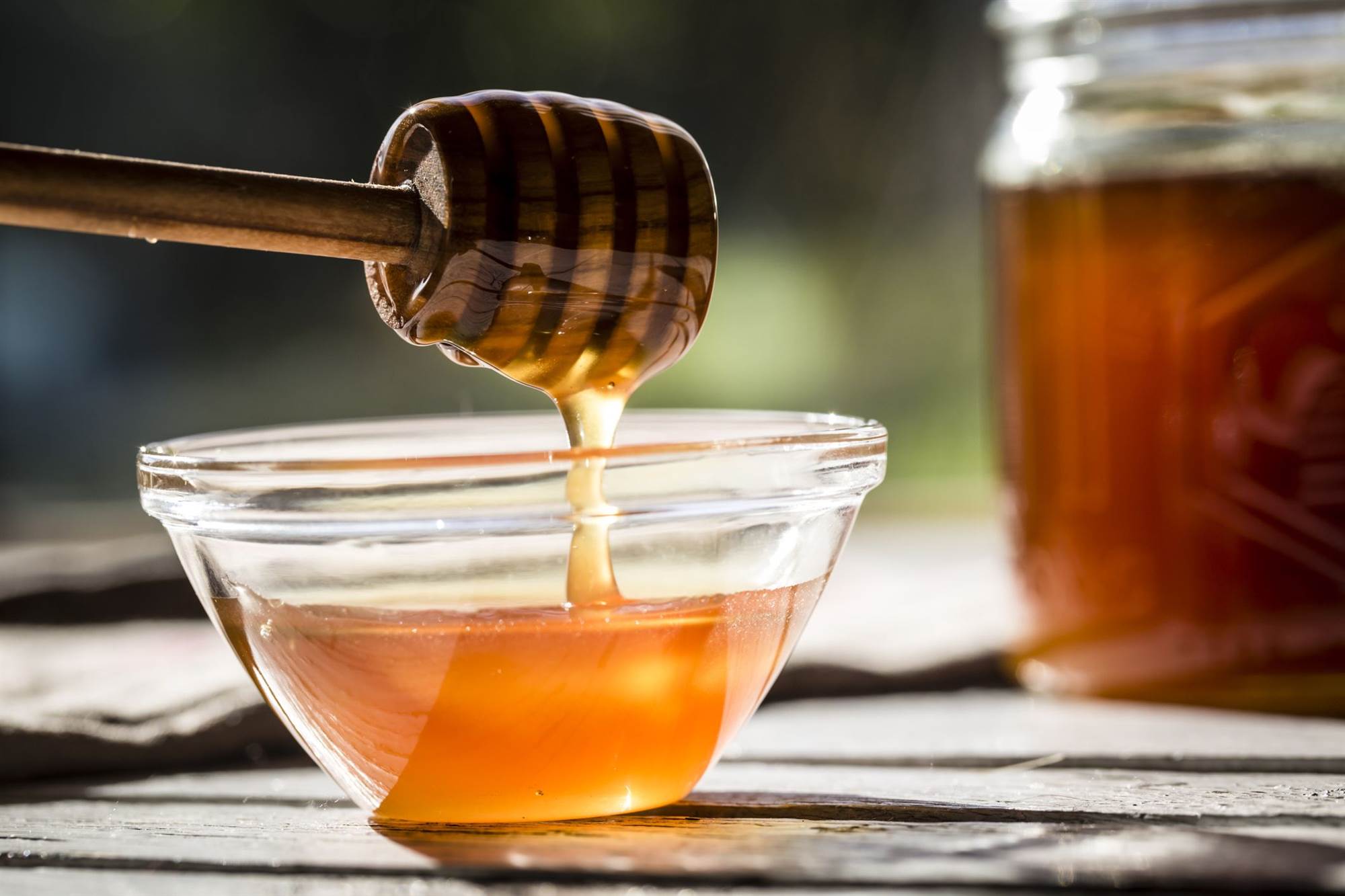 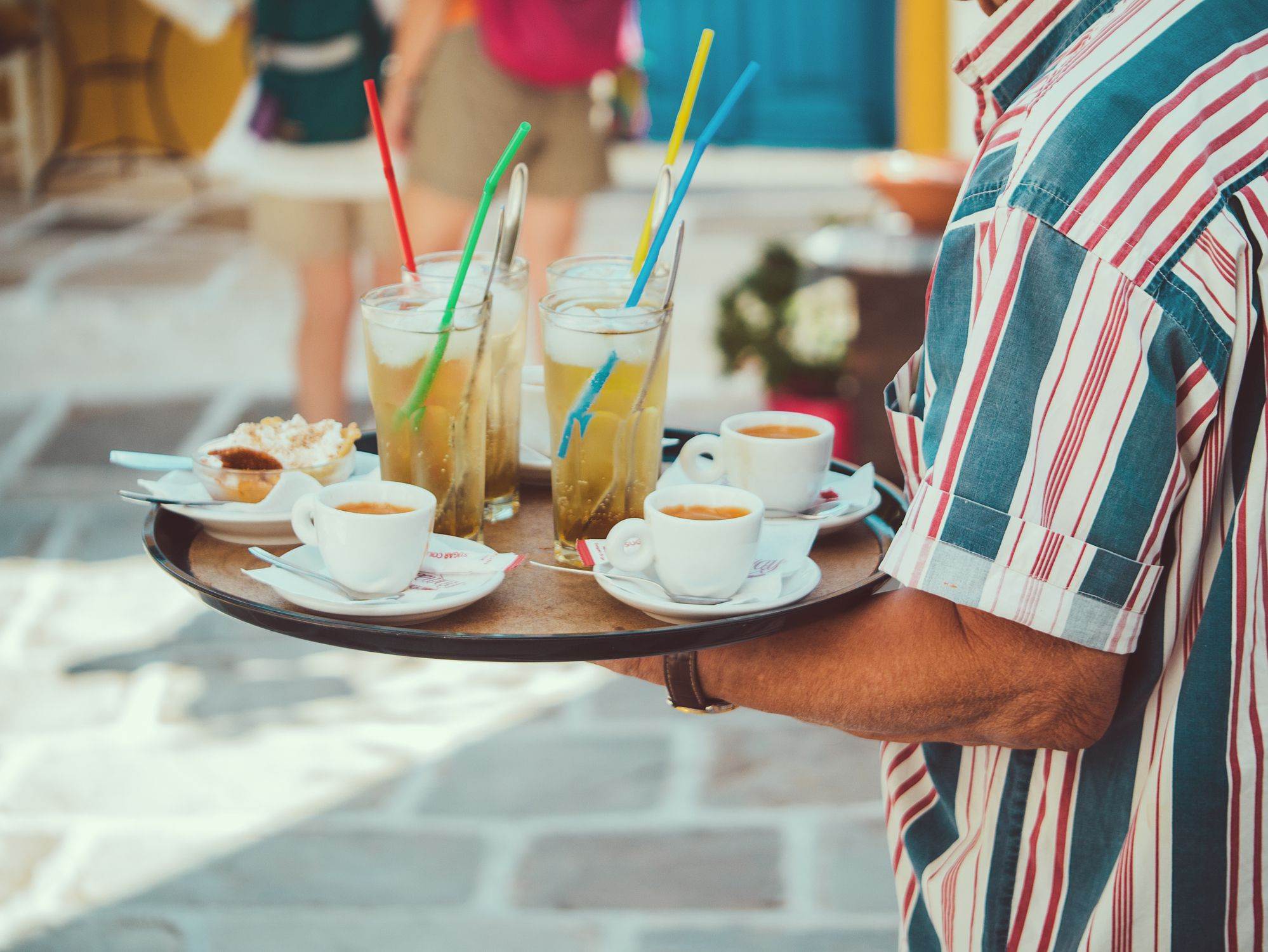 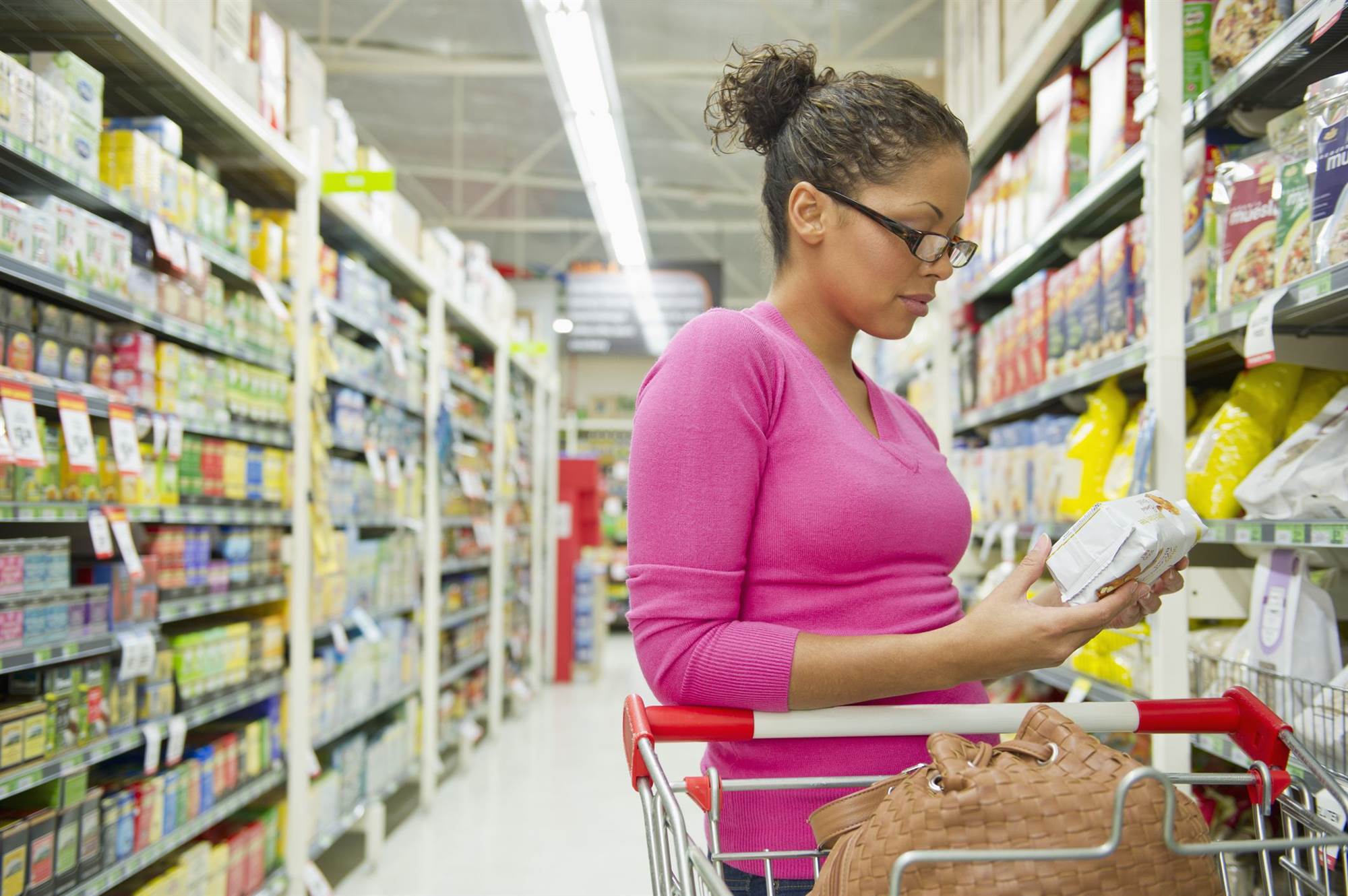 People with IBS may experience diarrhoea, constipation, bloating and other stomach problems after eating gluten - a protein found in wheat, barley, and rye - even if they don’t have coeliac disease. This includes foods like cereal, grains, pasta, bread, baked goods, crackers and muesli. If that’s the case, your IBS may be triggered by a sensitivity or intolerance to gluten.

“If your IBS is due to gluten sensitivity, getting enough fibre can be a challenge, so you’ll want to focus on gluten-free grains such as quinoa,” Ansel says. Wild rice, millet, buckwheat and oats are good options, too. Just be sure to double check your label with oats, since they are often contaminated with wheat.

Say it ain’t so! While onions and garlic add a burst of flavour to just about every meal, they can seriously mess with your stomach. Why? They’re part of a group of hard-to-digest carbohydrates known as FODMAPs (short for fermentable oligosaccharides, disaccharides, monosaccharides, and polyols).

Your body may have a hard time breaking down the fructo-oligosaccharides in garlic and onions, also knowns as fructans. In turn, these carbohydrates end up hanging out in your large intestine, where naturally occurring bacteria ferment them. The result? Bloating, gas and stomach pain, according to a review of research.

Beans, lentils and chickpeas may be heart-healthy and good sources of plant-based protein, but they contain galacto-oligosaccharides. Just like fructans, these carbs may have a hard time making their way through your digestive system, so they set up shop and end up fermenting in your gut instead.

Milk, soft cheeses, some yoghurts, and ice cream can be a problem if you have IBS, thanks to their abundance of disaccharides (a type of sugar), often in the form of lactose. Because lactose intolerance and IBS have similar symptoms, make sure you talk to your doc to figure out which one you’re dealing with.

True lactose intolerance occurs when your body doesn’t produce enough of an enzyme called lactase, which you need to break down lactose efficiently. Those with IBS, on the other hand, may find that they are simply sensitive to dairy products. The good news is, more and more lactose-free milks and yoghurts are hitting the market. You might have better luck with hard cheeses like Parmesan and cheddar, too, since they contain less lactose.

If dairy is the source of your discomfort, getting enough vitamin D and calcium can be tricky, so you’ll want to load up on fortified foods, a supplement, or both, Ansel says.

It’s hard to believe that fresh produce may be the source of your digestive woes, especially because they’re so rich in disease-fighting nutrients. Unfortunately, some fruits and vegetables are high in oligosaccharides, monosaccharides and polyols that don’t play nice with your stomach. Here are the common offenders watch out for:

IBS doesn’t discriminate when it comes to the sweet stuff: honey, agave nectar, high fructose corn syrup, and sugar substitutes like sorbitol and xylitol (found in sugar-free gum and mints) can spell disaster. All of them are packed with hard-to-digest carbs, so they’re also easily fermented by the bacteria in your gut, giving rise to IBS symptoms.

Why must the finer things in life come with such a price? Food and drinks that contain caffeine stimulate movement within your colon, which is why you’re always running to the bathroom after your morning coffee, according to a 2016 review of research. Coffee is one of the most frequently reported trigger foods in patients with IBS. Watch out for soft drink, dark chocolate, cocoa powder, and some over-the-counter pain relievers, as they all contain caffeine, too.

Cocktails won’t do you any favours, either. A study found that women with IBS experienced more GI symptoms - like nausea, stomach pain, and diarrhoea - after binge drinking (defined as four or more drinks in one sitting) than women who didn’t suffer from the condition. Drinking too much booze may also damage the lining of your GI tract, which can interfere with your bowel movements.

If you want to get to the bottom of your tummy troubles, you need to read nutrition labels very carefully. Some of your go-to convenience meals and flavourings - like cereal, soups, spice mix, salad dressings or frozen dinners - may contain FODMAPs in disguise.

For instance, “natural flavouring” or “dehydrated vegetables” in a spice mix may contain garlic or onion powder. While “natural sweeteners” in a dressing could point to honey or agave. If it's not totally clear what's in something, try to find an alternative product that's more transparent about its ingredients.

I have read and accept the privacy policy and terms and conditions and by submitting my email address I agree to receive the Prevention newsletter and special offers on behalf of Prevention, nextmedia and its valued partners. We will not share your details with third parties, and will only share delivery information in the event of you being a prize winner.
This article originally appeared on prevention.com
© prevention.com
First published: 2 Sep 2019
Tags:  belly bloatingdisaccharidesfoods to avoid if you have ibs switchinggluten sensitivityibs symptomslactose intolerancenutrition/wellnessoligosaccharidesstomach discomfortstomach painstomach problems

How Fibre Can Help You Lose Weight (Including Stubborn Belly Fat)