How to Get Rid of Mosquito Bites ASAP 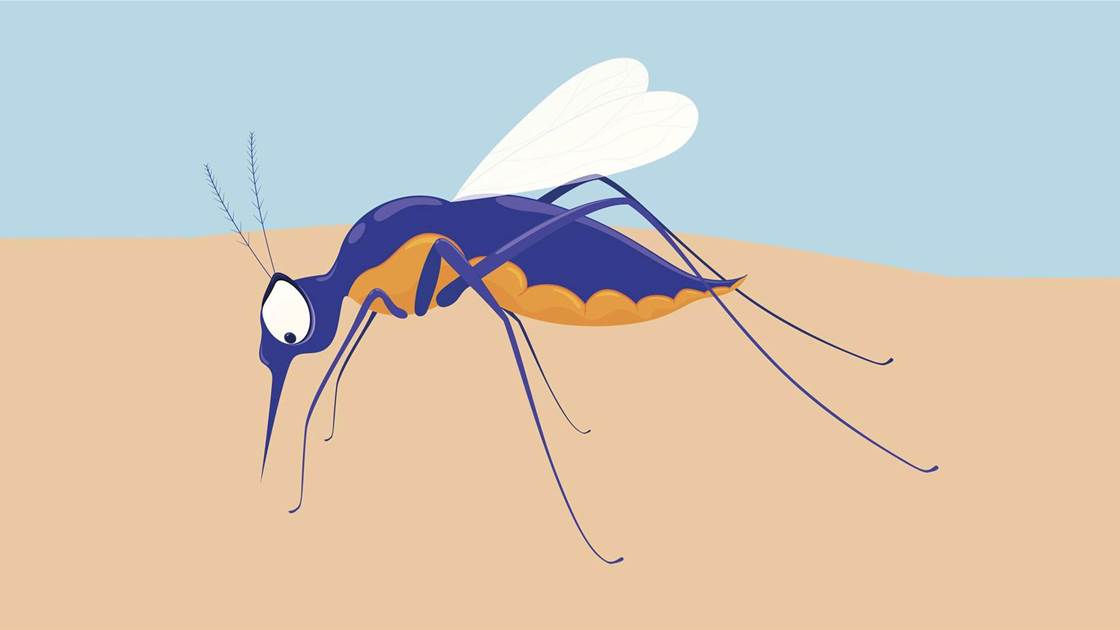 While you can't totally erase those pesky red marks from your skin, these six solutions can stop your mosquito bites from itching and driving you nuts.

A speck of black floats past your face or a wispy buzz sounds in your ear. Sometimes (if you’re lucky) you can detect the presence of mosquitos before they’ve had a chance to bite. But in most cases, you don’t notice them until one or two (or five) have feasted on your ankles and elbows, causing itchy red welts to rise up on your skin.

Why do mosquito bites itch?

Why do mosquito bites itch and become inflamed? “As part of the feeding process, all blood-feeding organisms introduce saliva into the wound,” says Dr Jonathan Day, a mosquito researcher.

Proteins in a mosquito’s saliva prevent blood clotting, Day says. That allows the mosquito to extract your blood more quickly and efficiently. Once the mosquito has finished her meal and departed, her salivary proteins stay behind. “Your immune system sees those proteins as a foreign substance, and immediately attacks them with histamine,” Day says.

Histamine is an immune chemical your cells release in response to the presence of an injury, allergens, or other irritants. And it’s this histamine that produces the itching and swelling some people experience following a mosquito bite, Day explains.

He says “some people” because, surprisingly, not everyone experiences an itchy reaction to mosquito bites. “For most people, the first time they’re bitten by a type of mosquito, they get that reaction,” he says. “But as you’re bitten more, most people cease to have a reaction.” Basically, your immune system learns that a particular type of mosquito’s bite is not a threat, and so it stops freaking out every time that species of blood-sucker bites you, he says. But this isn’t true for all people, he adds. Some of us never stop experiencing an itchy reaction. Also, if you travel to a new place with new types of mosquitoes that your immune system hasn’t been exposed to before, you’re likely to get an itchy, inflamed reaction to a bite, he says. 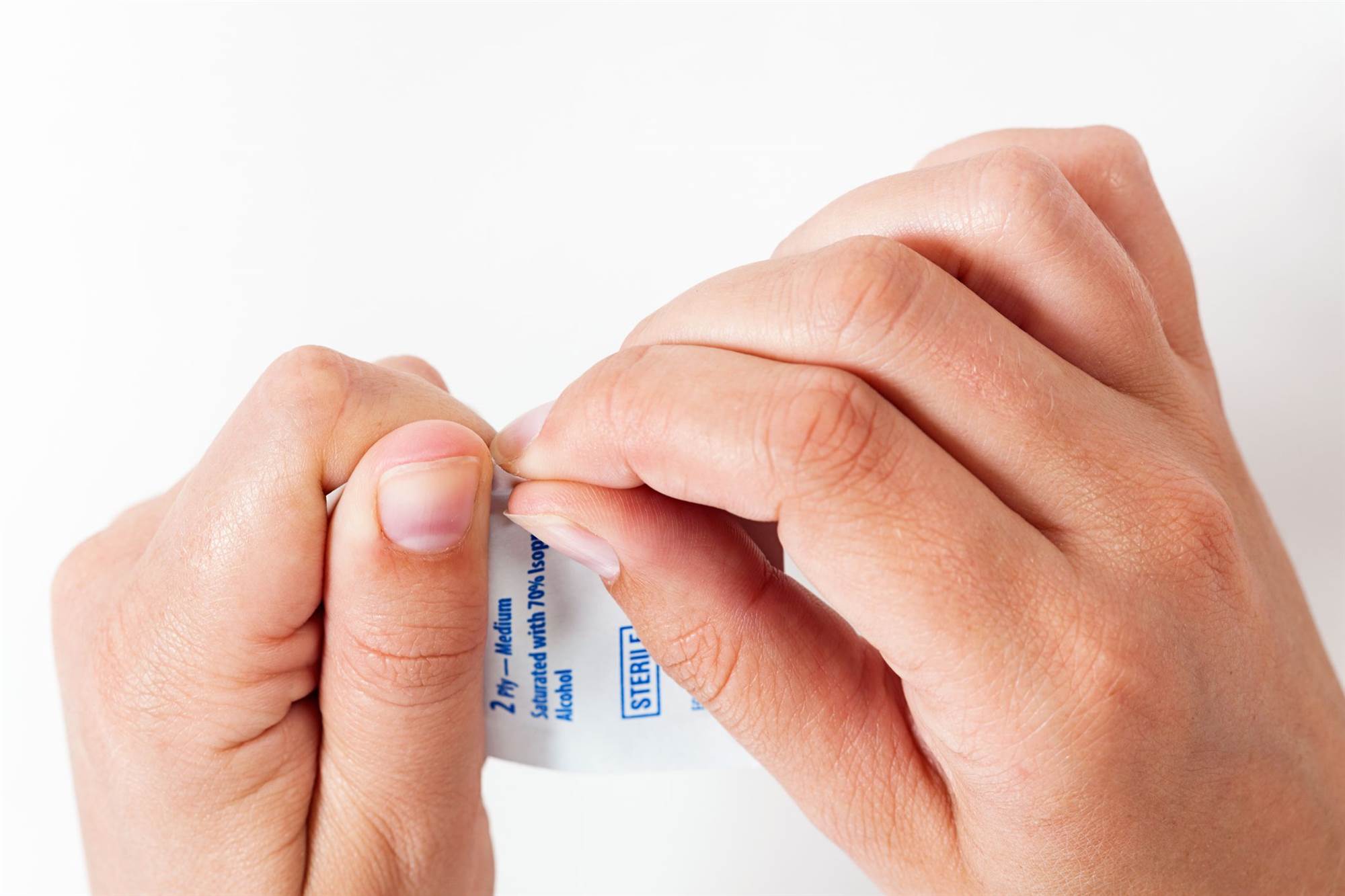 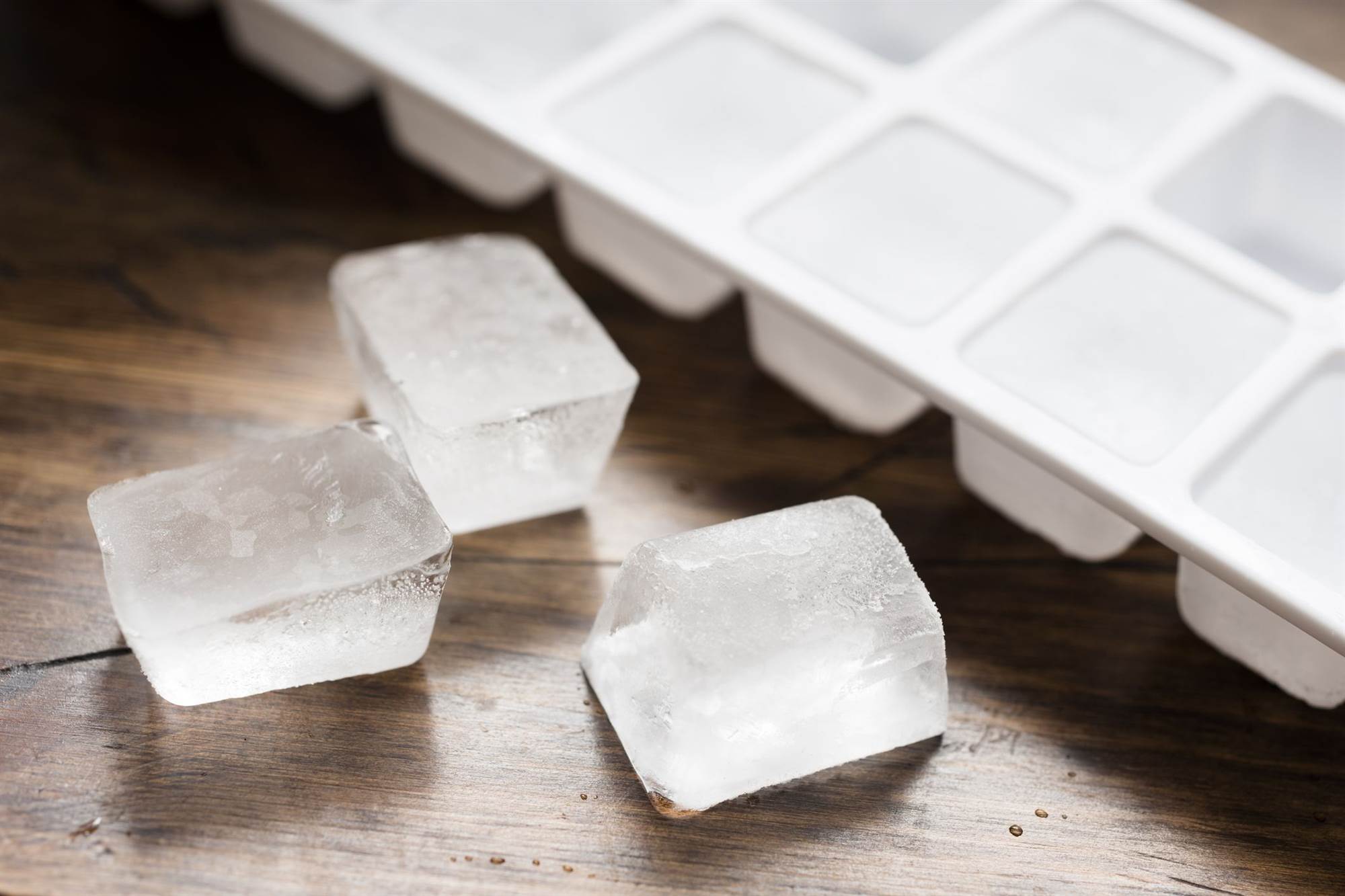 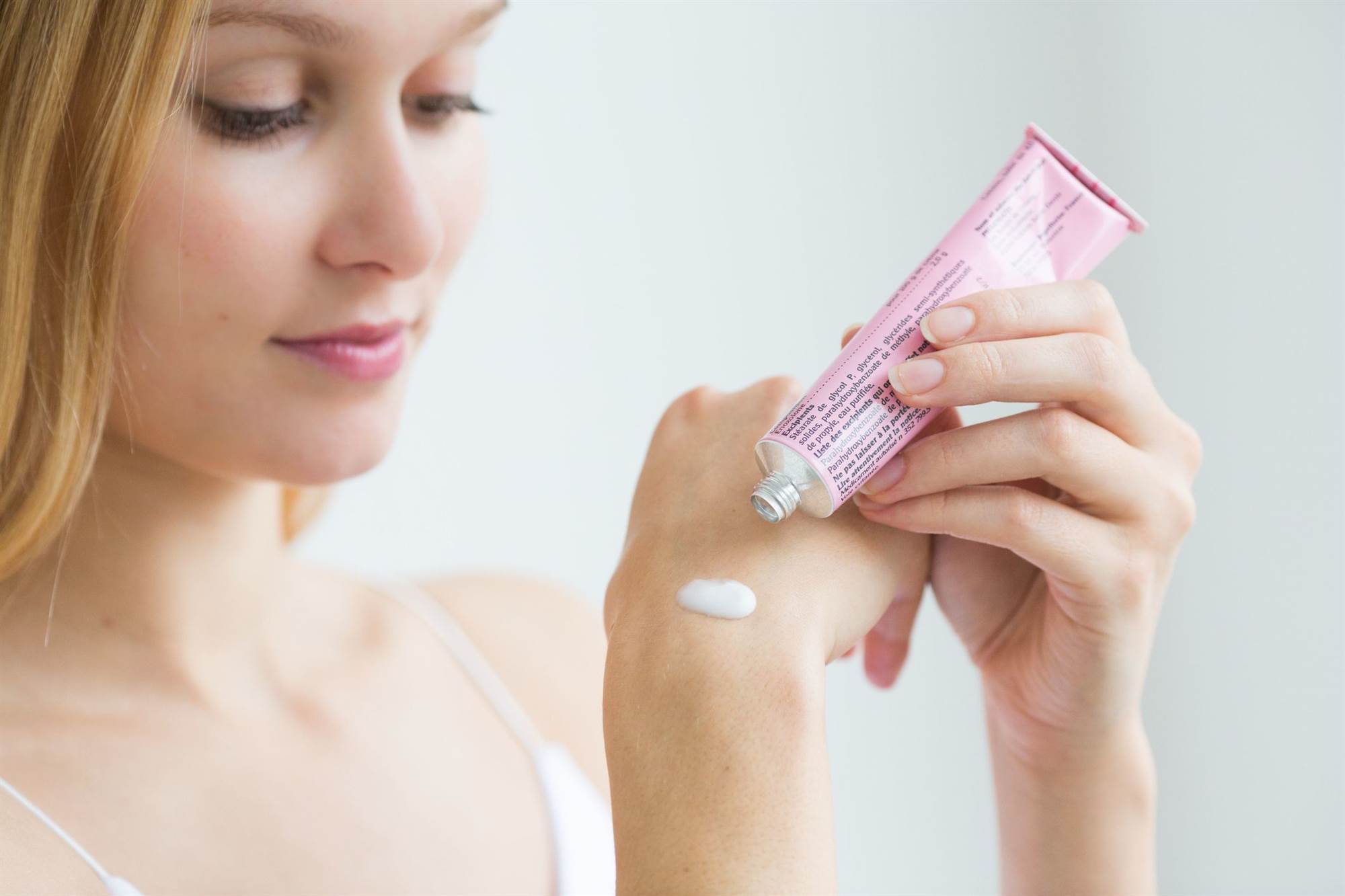 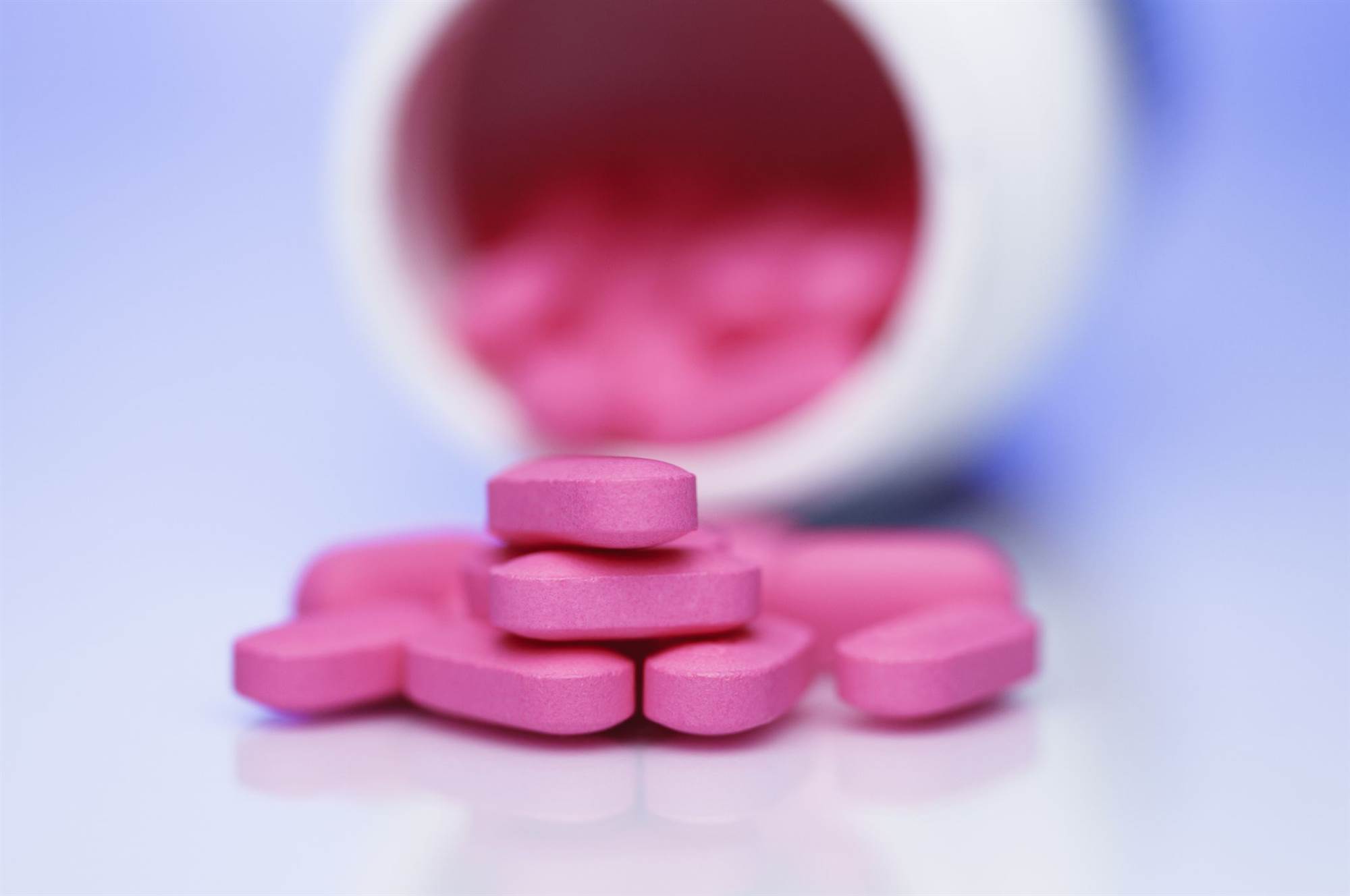 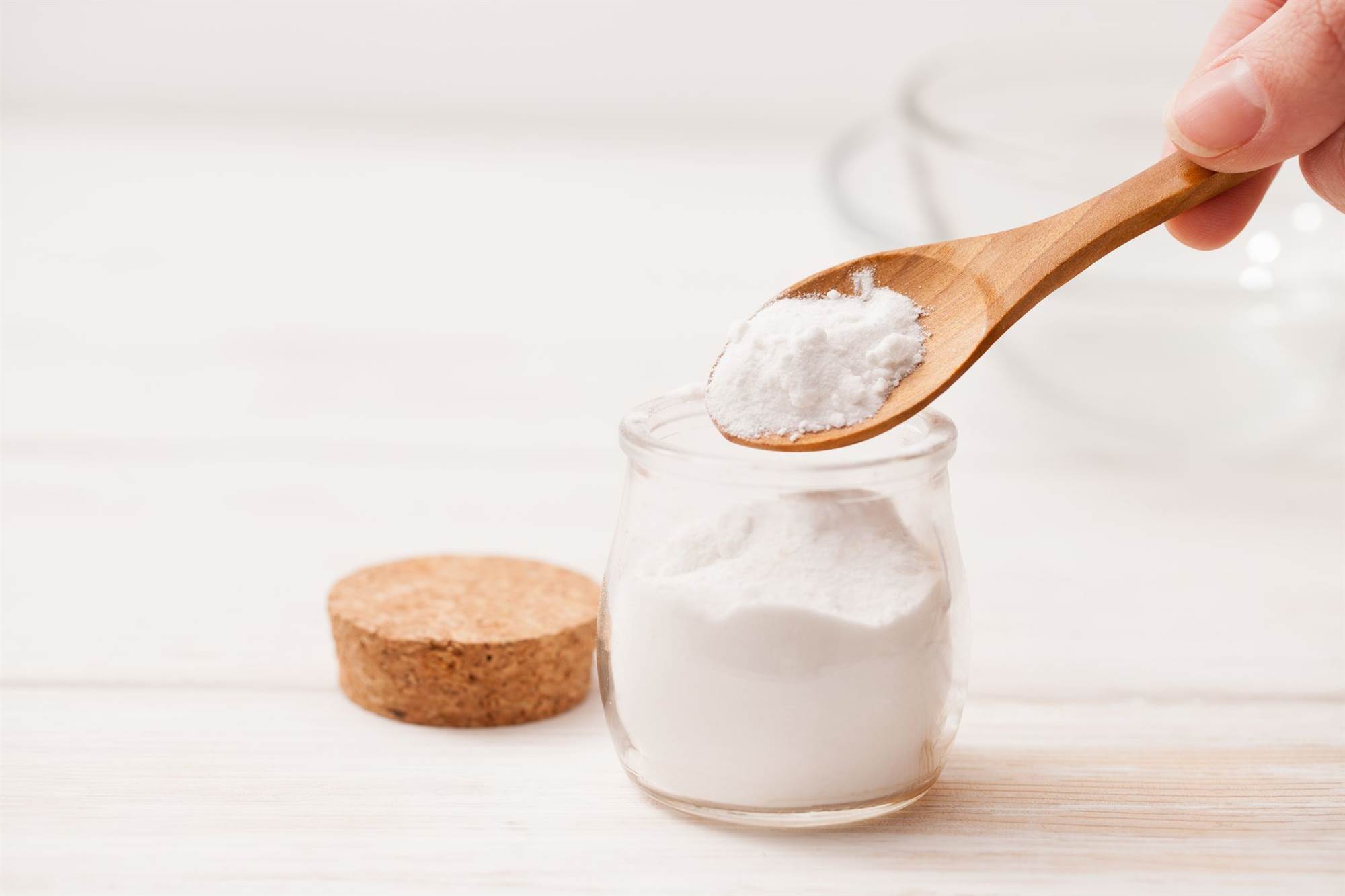 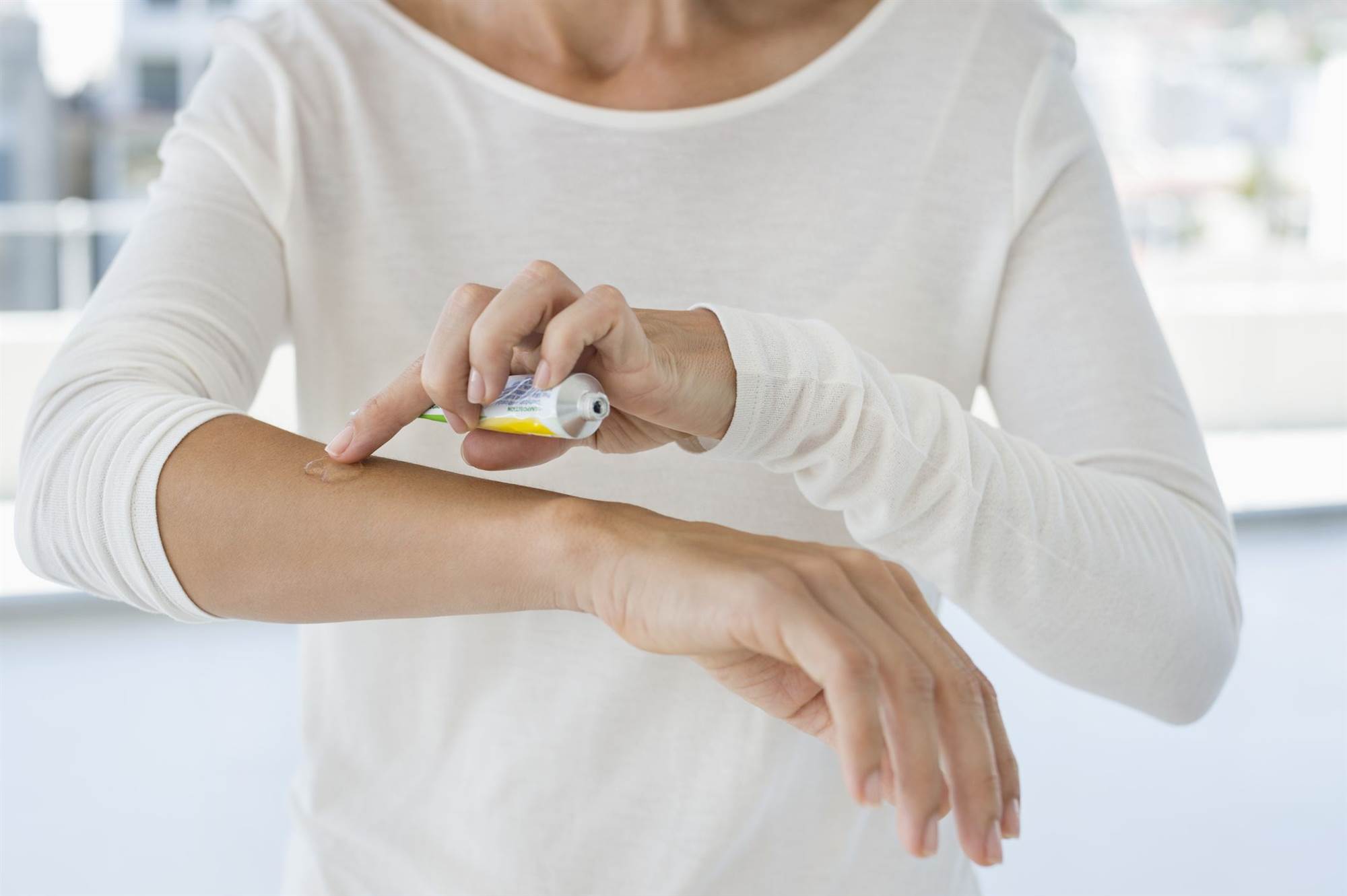 1) Swab the bite with rubbing alcohol

“Rubbing alcohol works really well in reducing itching and that histamine response,” Day says. He always carries individually wrapped alcohol wipes  when he’s studying mosquitos in the field, and he says that rubbing alcohol “denatures” the proteins in the mosquito’s saliva, which is another way of saying alcohol clears away the thing that your immune system would normally react to with itching or swelling. “Rubbing alcohol also has a soothing and cooling effect,” he adds.

2) Apply ice-or a cold seltzer can

An ice cube (or anything sufficiently cold) can prevent swelling, and should also provide temporary relief from itching, Day says. Ice won’t remove or neutralise the saliva proteins the mosquito left behind, and so your bite will likely start to itch again as soon as you take away the source of chilly relief. But if you’re in agony and just want a respite, ice is an effective option. Pro tip: A strap-on ice pack is useful if you have a number of bites in a concentrated area.

“Calamine lotion can be soothing,” says entomologist Dr Lee Townsend. This pink-hued, over-the-counter topical treatment contains zinc oxide, which has long been known to have anti-itch properties.  The downside: calamine needs to be reapplied several times a day to keep the itch away, according to resources from the Mayo Clinic.

Most over-the-counter allergy drugs - including Benadryl, Claritin, and Zyrtec - work in part by turning off your body’s histamine response. (That’s why they’re called antihistamines.) Since it’s this histamine response that causes the bite-related swelling and itching, these drugs can provide major relief. Especially if you’re dealing with multiple bites and dabbing on calamine isn’t getting the job done - or you’re headed somewhere where having legs slathered in pink goo isn’t an appropriate look - an oral antihistamine is a helpful option.

Mix baking soda with a little water - just enough to form a paste. Apply that to your bites, and you should experience itch relief, according to the Mayo Clinic. If you’re dealing with many bites, you could also add a quarter cup of baking soda to a bath to quell the itch.

This topical anti-inflammatory agent will keep bite-related heat and swelling down and has also been shown to relieve itching. You don’t need a prescription-strength product. Applying a 0.5 percent or 1 percent hydrocortisone cream a few times a day should relieve your itch, per the Mayo Clinic.

I have read and accept the privacy policy and terms and conditions and by submitting my email address I agree to receive the Prevention newsletter and special offers on behalf of Prevention, nextmedia and its valued partners. We will not share your details with third parties, and will only share delivery information in the event of you being a prize winner.
This article originally appeared on prevention.com
© prevention.com
First published: 21 Nov 2018
Tags:  calamine lotiongetty imageshistamineitchingnutrition/wellnessoral antihistaminerubbing alcoholrubbing alcohol worksswellingtemporary reliefthe mayo clinic