“I wouldn’t be able to have any control over my body.” 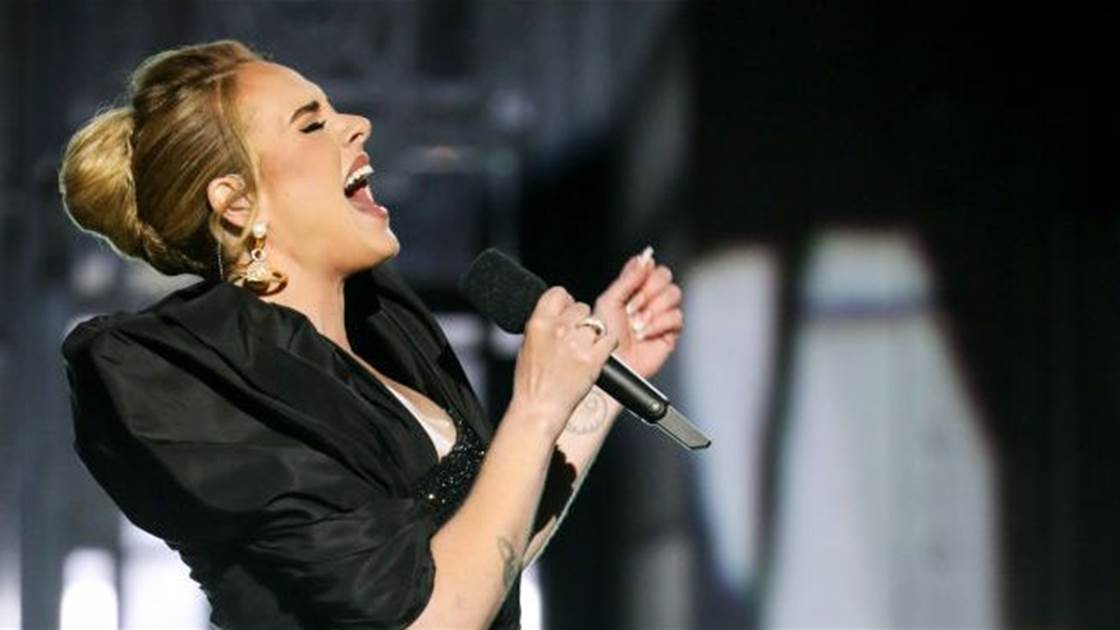 Adele is being more open than ever about the divorce that forever changed her family—and partially inspired her new album, 30. Although she says her decision to divorce ex-husband Simon Konecki was ultimately the right one, she told Oprah on Sunday during her One Night Only special, that she struggled deeply with it—ultimately leading her to experience anxiety attacks.

“I had the most terrifying anxiety attacks after I left my marriage,” Adele, 33, said. “They paralysed me completely and made me so confused because I wouldn’t be able to have any control over my body. But I was aware of that happening because it was kind of still very much there while my whole body was just, like, on another planet, it felt like.”

An anxiety attack is just a “laypersons’” term for a panic attack. “We call it a panic attack when it has a wave-like quality to it,” Dianne Chambless PhD, who specialises in anxiety and panic disorders, previously told Prevention USA. “It’s a very rapid surge of anxiety that’s accompanied by intense physical and psychological symptoms that hit you, pass over you, and subside within a few minutes, like a wave.” Common symptoms of panic attacks include rapid heartbeat, shortness of breath, sweating, numbing or tingling sensation, nausea or indigestion, and more.

For Adele, the experience supercharged her desire to “get her mind right,” she told Oprah. As for why her divorce spurred the attacks, the “Easy on Me” singer said she had “been obsessed with a nuclear family my whole life, because I never came from one,” she continued, making her decision to split from Konecki all the more agonising.

The pair share a son, Angelo, who's 9 years old. “I just, from a very young age, promised myself that when I had kids, that we’d stay together. We would be that united family. And I tried for a really, really long time.”

She found solace from her intense bouts of anxiety by working out and hitting the gym. “I noticed how much I trusted my trainer’s presence when I was feeling so lost, but also I didn’t have any anxiety when I was out at the gym,” she said. “It became my time—me having a plan every day when I had no plans.”

Eventually, her newfound love of the gym—and workout regimen—led to her 45kg weight loss. “I realised that when I was working out, I didn’t have any anxiety. It was never about losing weight,” Adele told Vogue last month. “I thought, ‘If I can make my body physically strong, and I can feel that and see that, then maybe one day I can make my emotions and my mind physically strong.’”

“I should’ve been an athlete,” Adele joked on Sunday night. “If only at school I hadn’t discovered boys and someone had told me to go and do a bit more PE.”

“I can also be stable for myself. Be a solid house that doesn’t blow over in a storm.”

These days, she still struggles with the toll her divorce has taken on Angelo. “I’m still not fully over it, me choosing to dismantle my child’s life for my own. It makes me very uncomfortable,” she told Oprah during One Night Only. When Oprah asked if she feels guilty, Adele responded thoughtfully: “I don’t feel guilt; I just feel somewhat selfish sometimes. But I know that I’m nearing my goal of, like, finding my happiness.”

Like many of us, Adele's realised the importance of finding love, and stability. “My main goal in life is to be loved and to love,” Adele said. “But I don’t have to expect someone else to give me stability; I can also be stable for myself. Be a solid house that doesn’t blow over in a storm.”

We can't wait to grab a box of tissues and listen to Adele's new album, 30, which drops November 19!

I have read and accept the privacy policy and terms and conditions and by submitting my email address I agree to receive the Prevention newsletter and special offers on behalf of Prevention, nextmedia and its valued partners. We will not share your details with third parties, and will only share delivery information in the event of you being a prize winner.
This article originally appeared on prevention.com
© prevention.com
First published: 20 Nov 2021
Tags:  mindsex & love