How DO You Say Saucony?

Hint: You're probably saying it wrong. 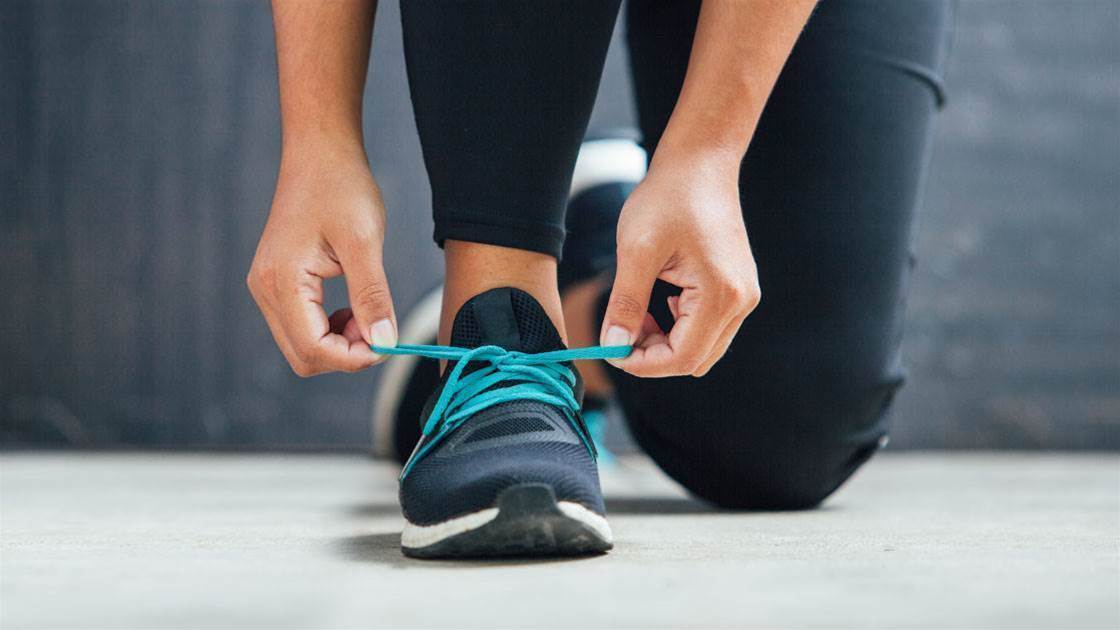 Have you been saying Saucony wrong?

Absolutely! I would never!

I have a confession – I am running in kit I have ABSOLUTELY no idea how to pronounce. I’ve got trainers and a running jacket from the brand Saucony and I have no idea whether you say it Saw-cone-ee. Sock – anay. Sauce – onee, or some other way entirely. It sounds like it should be French, but the brand is actually from the US so, frankly, I am confused…. After another run where I pondered, I decided to ring them and find out, after all, if the head office can’t pronounce the word correctly, then no-one is going to. And the answer is….

Apparently, it’s a Native American word which means ‘mouth of a creek or river.’ The factory where the shoes were made was built alongside the Saucony Creek in Pennsylvania hence the name.

So with that mystery solved I also wondered about a few other confusing fitness brands – does Nike rhyme with Spike or Spikey? Is Puma Pew-ma or Poo-ma. Is it Ah – di-das or A-deee-das. Some of this depends on where you live – US pronunciations are often different from European ones, so lots of (slightly embarrassing) phone calls to head offices ensued and, here are the answers according to them…

Rhymes with Spikey – as also confirmed in this brilliant story about two students who wrote to the chairman to ask.

Is apparently Ah-di das – named after their founder Adi Dassler.

It’s Pew – ma, rhyming with humour. Fact fans might like to know that Puma was started by Adi Dassler’s brother Rudolf (so, in theory they could have been called Rudas).

I thought this was Ell – essey but in fact, it’s just LS. Nice and simply, as if you were just saying the letters L and S one after the other.

Why doesn’t this Italian brand have more of a lyrical twang to it? Because it’s simply named after the initials of its founder Leonardo Servadio.

Fab-letics – kind of like Athletics, but with a fab in front.

This brand was created by actress Kate Hudson so if you don’t believe me as to how to say it, here it is from the lady herself.

This was originally a Japanese brand but the name is actually an acronym of a Latin phrase Anima Sana In Corpore Sano – which roughly translated means Sound Mind, Sound Body.

So now you know – you can happily walk into a sports store and buy new kit without making a fool of yourself.

This article originally appeared on Not Your Normal Health Blog.

I have read and accept the privacy policy and terms and conditions and by submitting my email address I agree to receive the Prevention newsletter and special offers on behalf of Prevention, nextmedia and its valued partners. We will not share your details with third parties, and will only share delivery information in the event of you being a prize winner.
© Prevention Australia
First published: 29 Apr 2019
Tags:  activewearexercise gearfunnypronunciationtop running wear