It’s a perennial question: Can you lose weight without exercise? Let’s start with this: Exercise is terrific for your body and mind, in so many ways. It cuts down on your risk for a multitude of diseases and can lower your incidence of depression, anxiety, and other mental health problems, as well as boost your energy, help you sleep, and more. It can also help you get and keep a fitter, slimmer body. So exercise = health, and we should all move our bodies every day.

That said, when it comes to losing weight, what you eat is key - and studies show there are plenty of weight loss strategies that have nothing to do with exercise. Check out these 14 science-backed, slim-down tips. 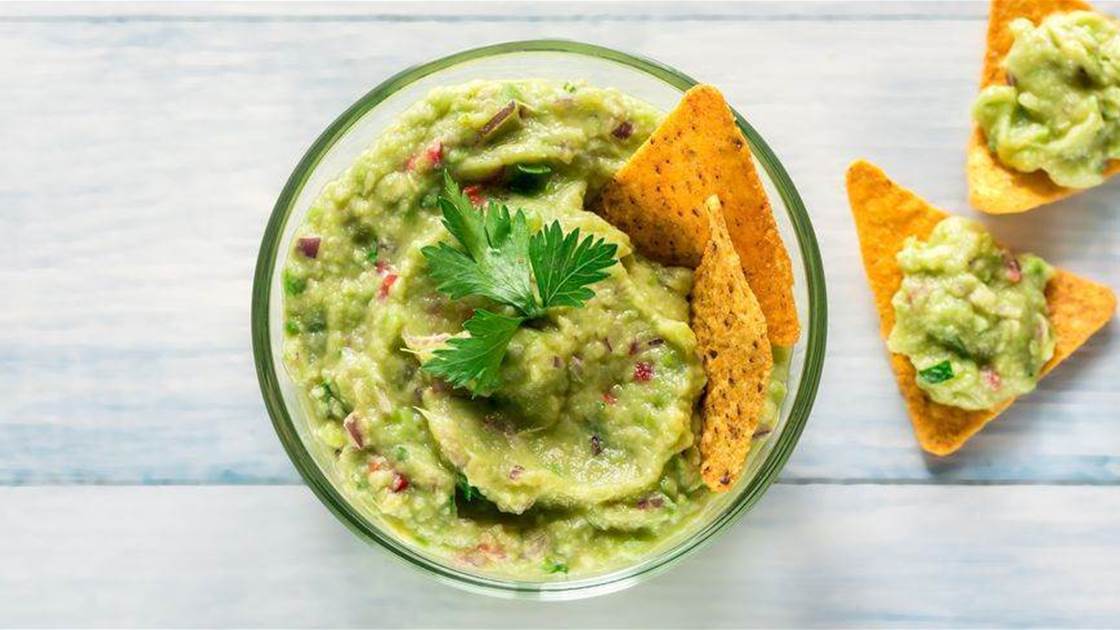 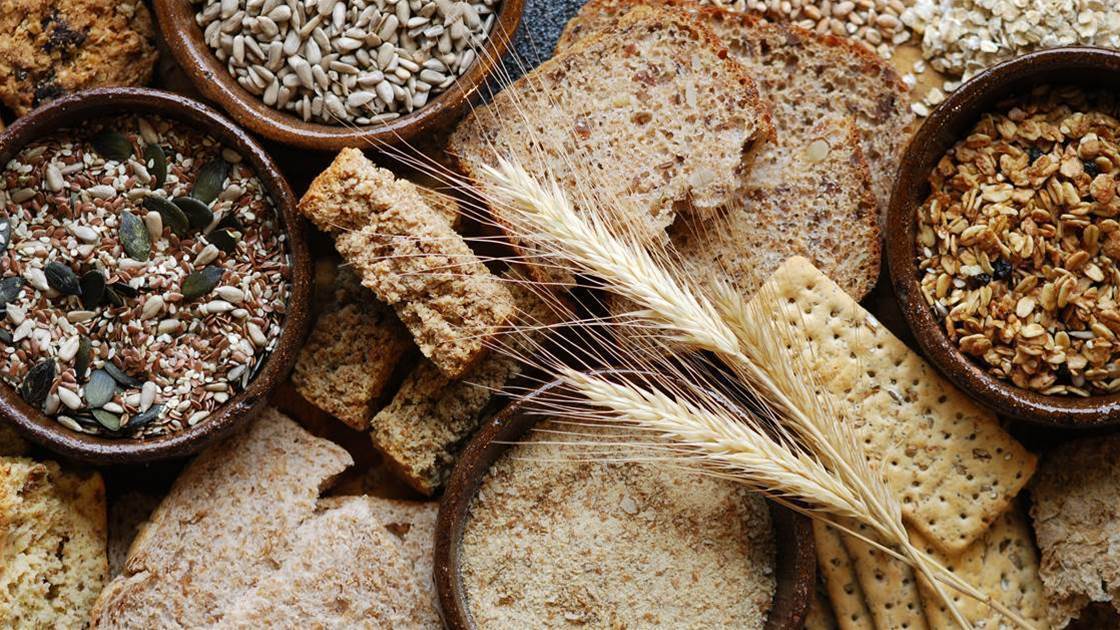 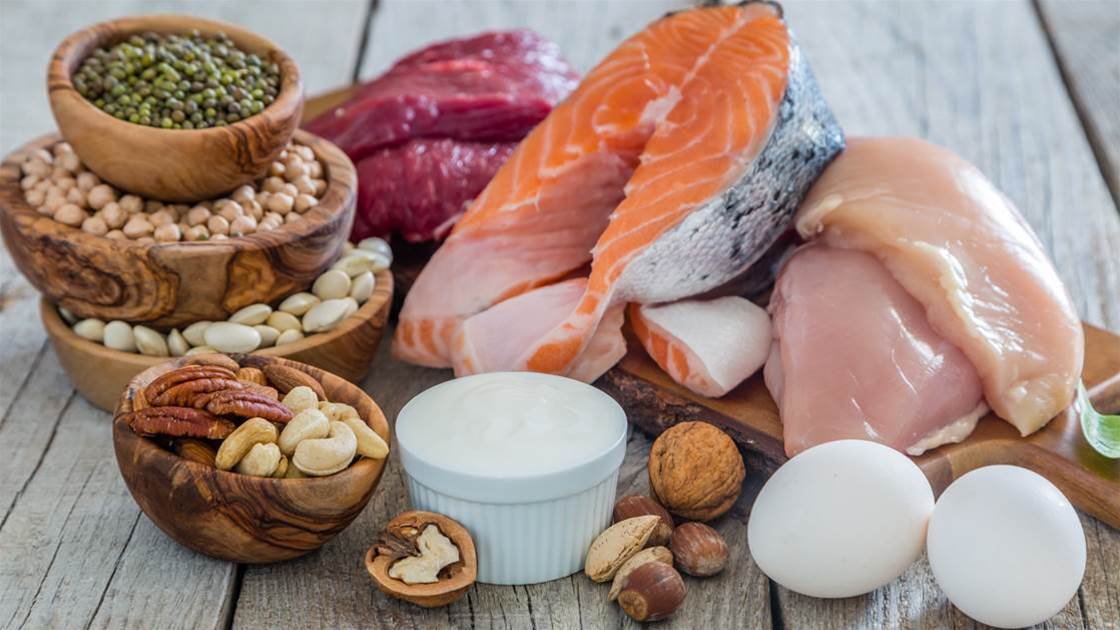 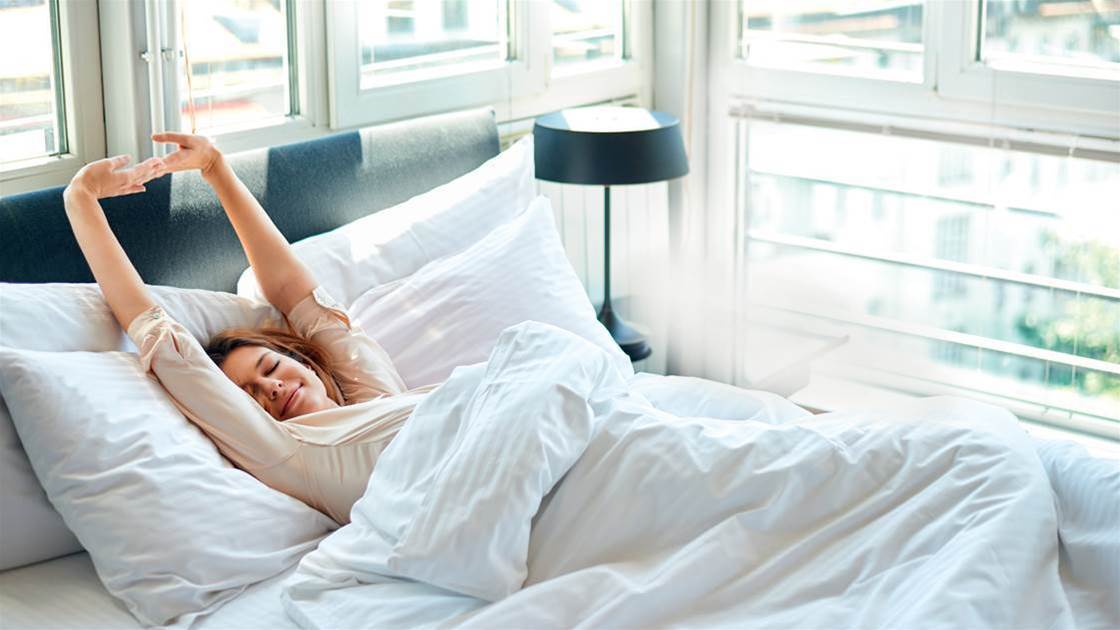 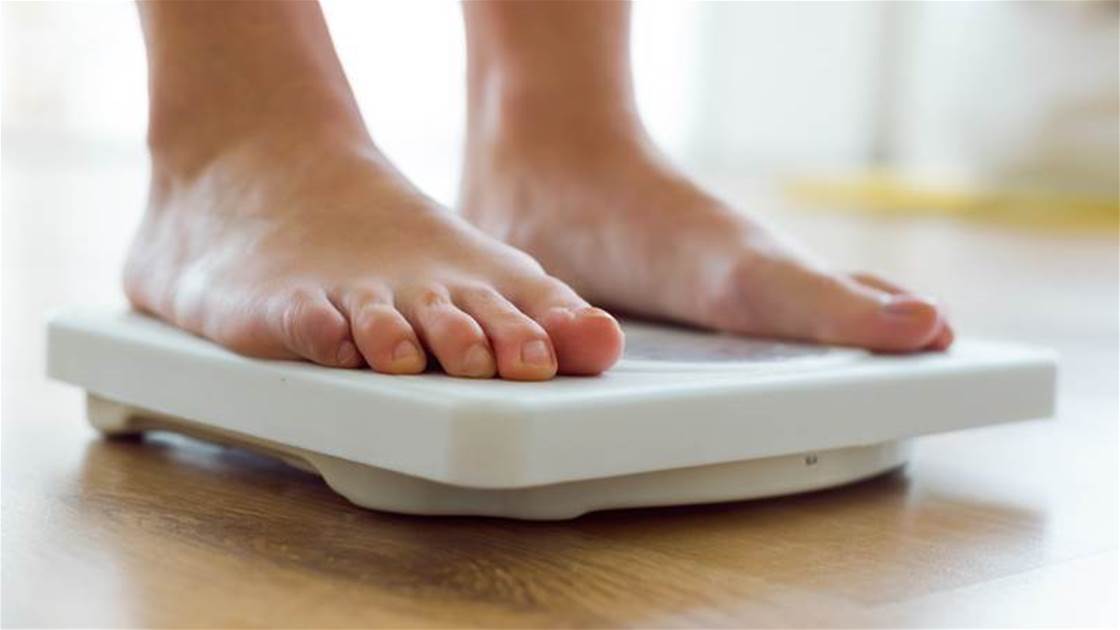 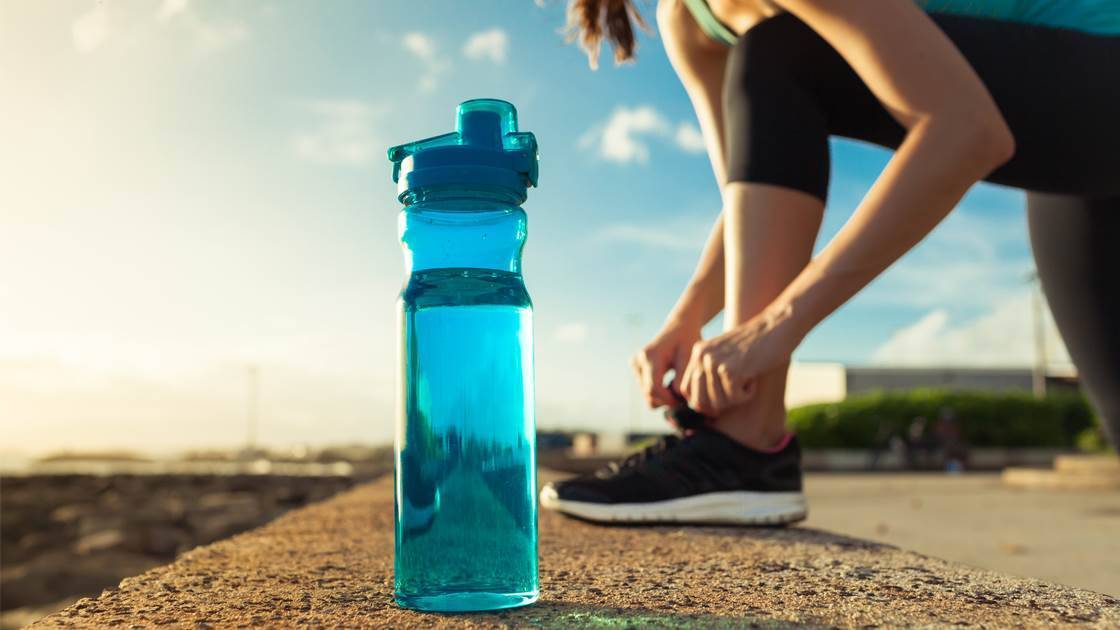 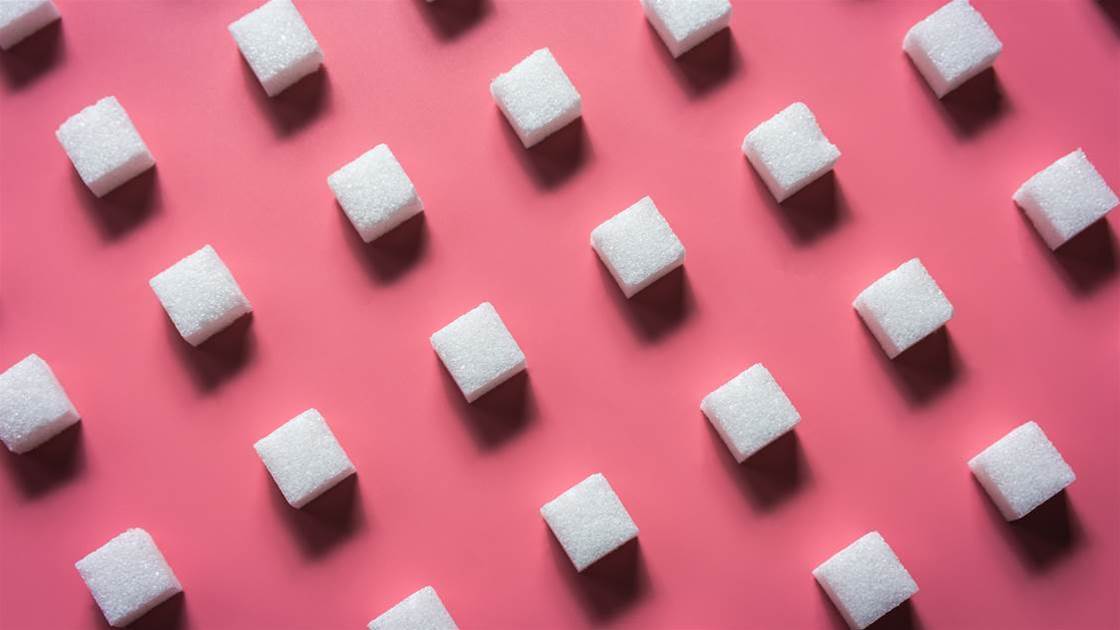 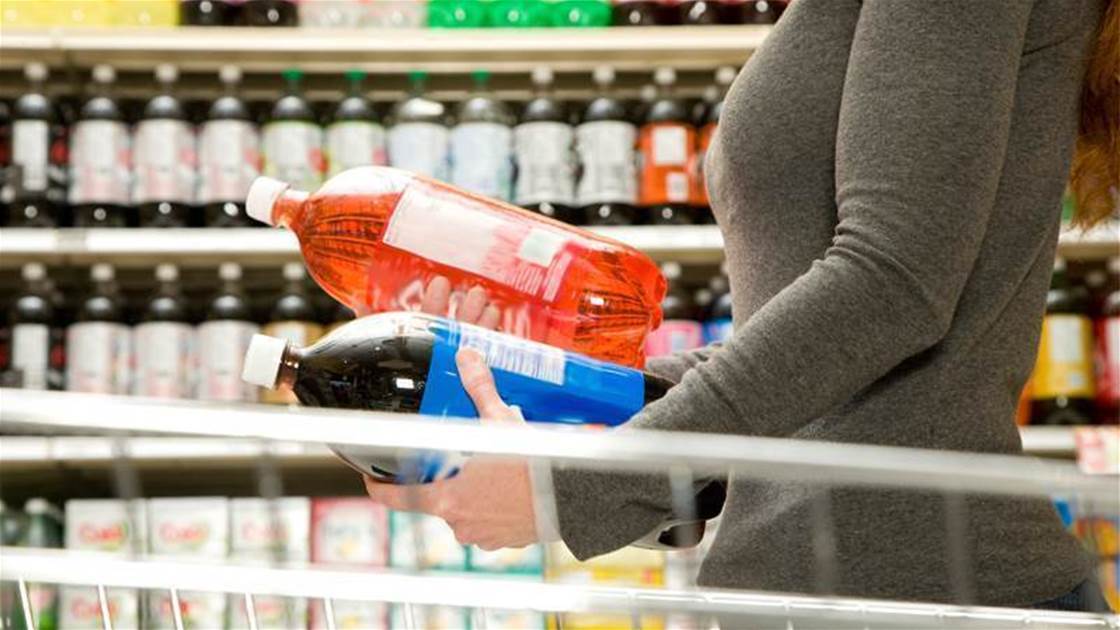 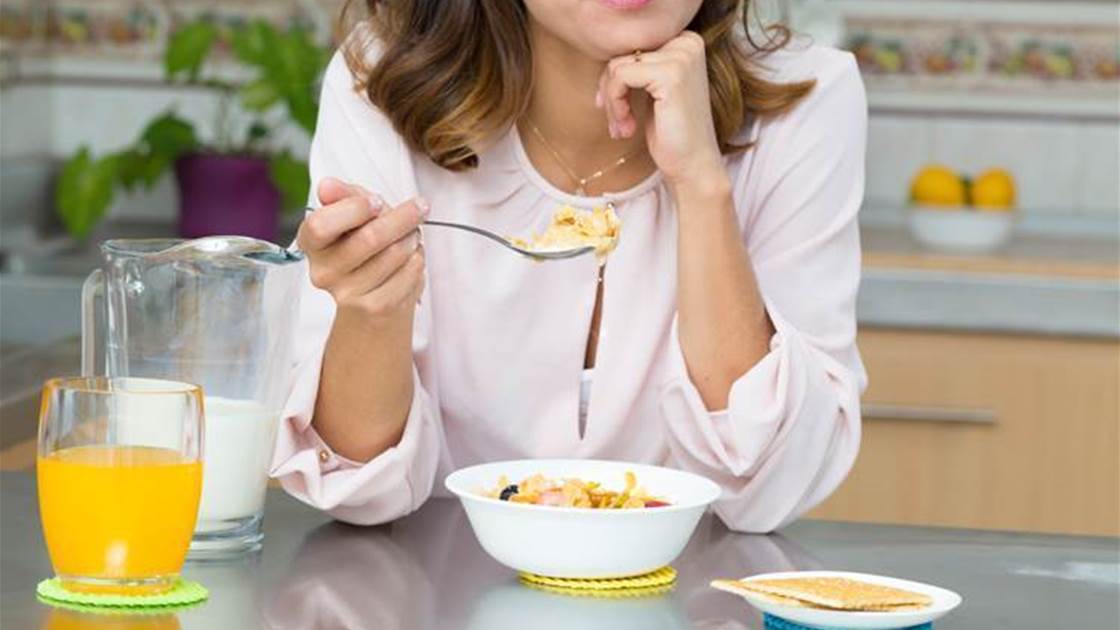 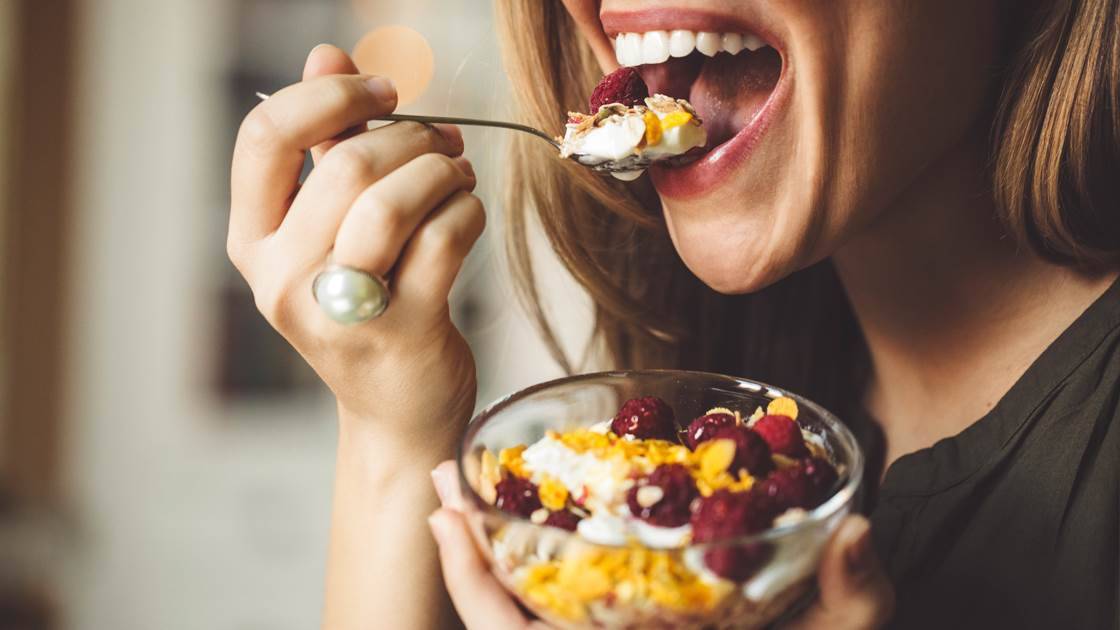 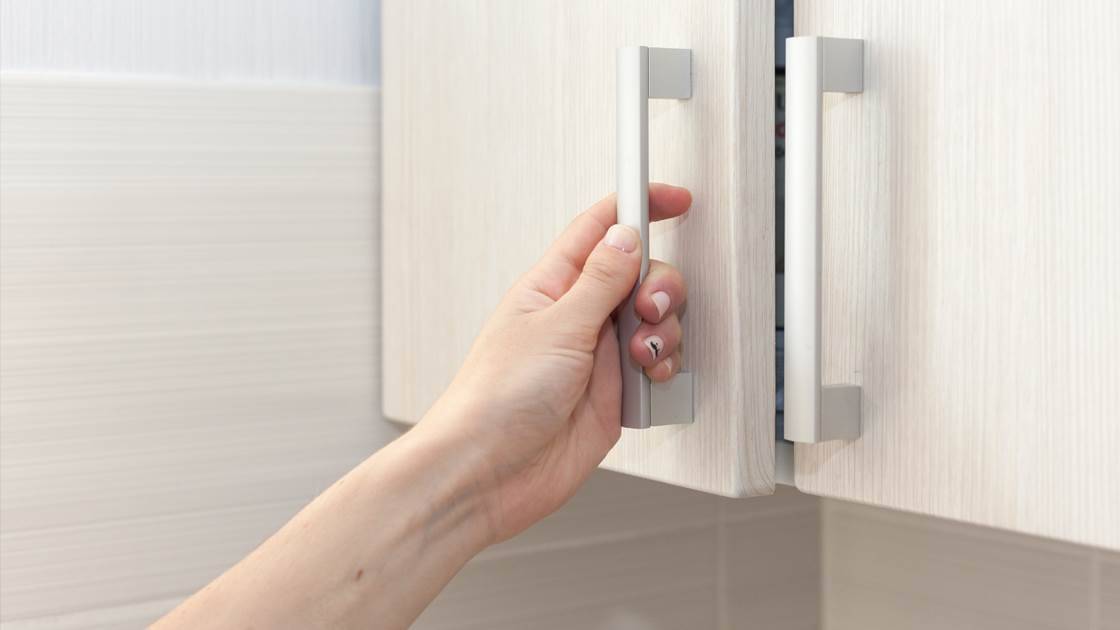 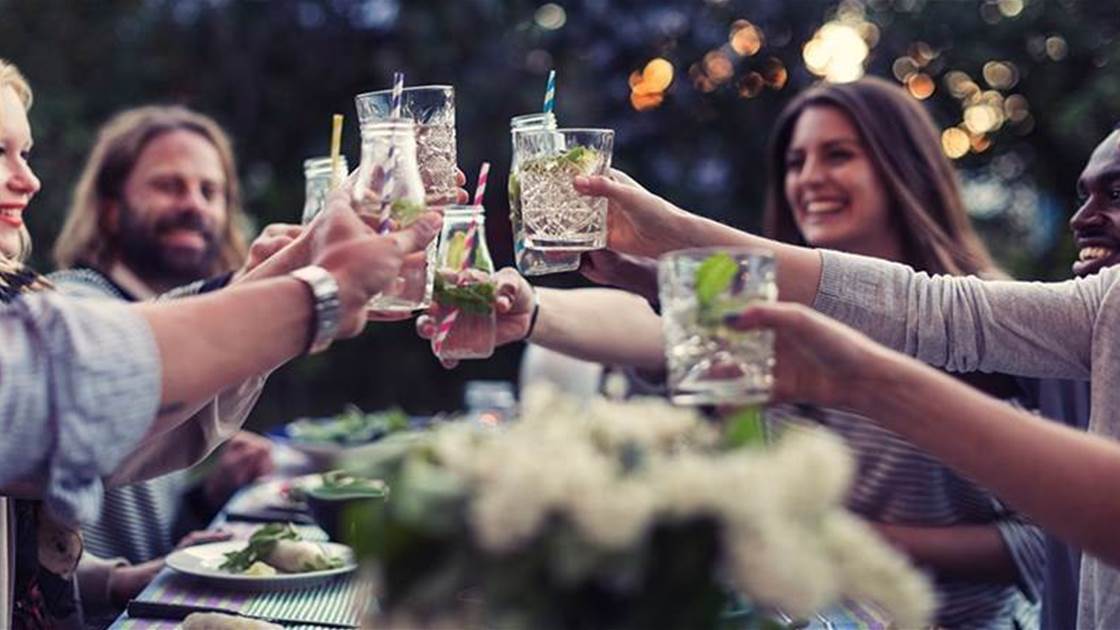 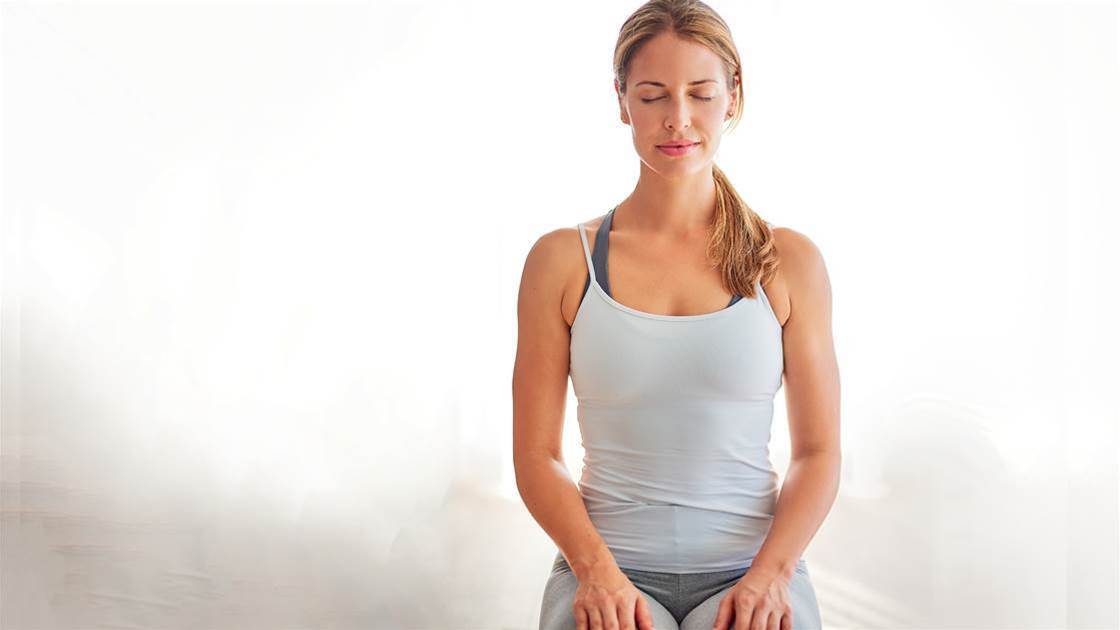 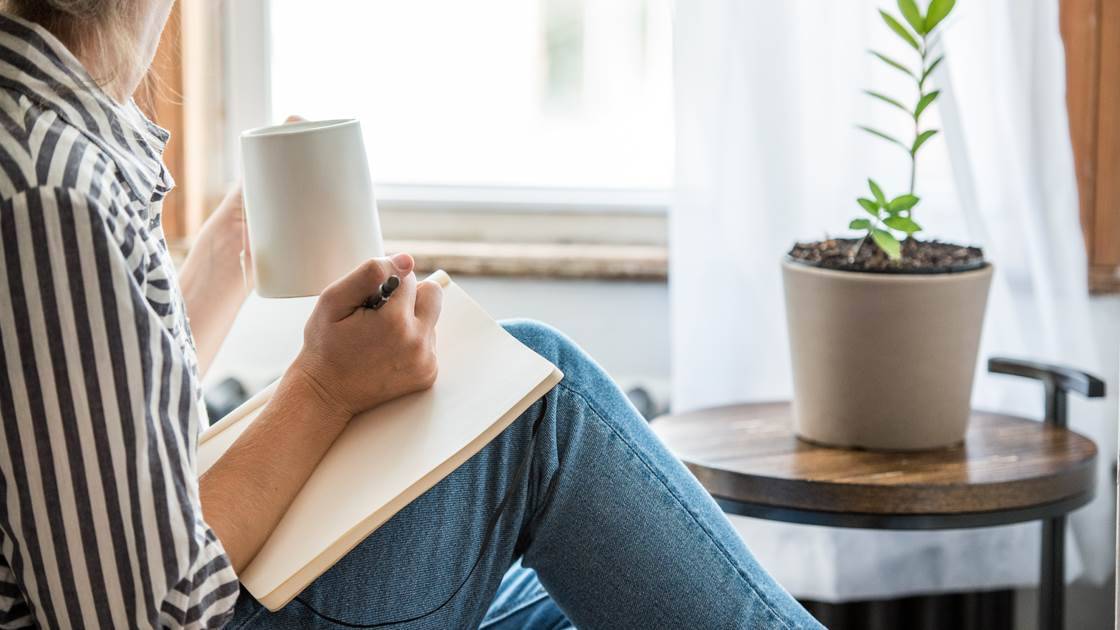 When you’re at home, eat from smaller plates and bowls. You’ll likely take in fewer kilojoules, and it tricks your brain into thinking you’re chowing down on more than you actually are. (Do the opposite when you’re eating healthy foods, like salads or roasted veggies - then it makes sense to supersise those dishes!). Another important tip: Don’t eat from packages of anything, even those “healthier” chips or crackers. Portion some out into a dish, and put the bag or box away.

When eating out, portion control can be a tougher challenge, given the big serving sizes in restaurants, so before you go, think about how you’re going to handle that. You can order an entree and small salad instead of an entree and main dish; you can split a dish with a friend; or you can ask for a takeaway container right up front, and put half your meal in there before you dig in. Have a plan and intention ahead of time and you’re more likely to stick to it.

“Fibre helps with weight loss in so many ways,” says dietitian Karen Ansel. “For starters, it expands in your gut like a sponge so it’s a natural appetite suppressant. Plus, the latest research is finding it has beneficial impacts on good gut bacteria that help produce hormones in the gut that tell your brain you’ve had enough to eat. Aim for at least 25 grams a day from a variety of foods like whole grains, beans, fruits, and vegetables.”

Load up on protein, too

“Like fibre, protein naturally helps you feel full by influencing the production of satiety hormones,” says Ansel. “It takes a long time to digest, so you’re unlikely to go scrounging for a snack after a protein-rich meal. And here’s a neat trick: Protein also takes more energy to digest than, say, fat or carbs, so you don’t store as many of its kilojoules. For maximum impact aim for 20 grams per meal from lean proteins such as fish, chicken, turkey, eggs, and low fat dairy.”

It’s well-established that sleep deprivation can lead to weight gain. It comes down to hormones: Sleep deprived people produce more ghrelin, an appetite-stimulating hormone. And they produce less leptin, the hormone that tells you when you’ve eaten enough. There’s also evidence that the overly-sleepy eat more kilojoules, and more comfort-food-carbs. And it’s no surprise that when you’re exhausted, it’s harder to control your impulses (meaning, grabbing cookie after cookie may seem like a fine idea).

“I’m a fan of getting on the scale a few times a week,” says Ansel. “For a lot of people, weighing yourself can be stressful, but it can provide some really important feedback before things start to snowball. You don’t have to weigh yourself every day, but stepping on the scale two to three times a week can help you nip weight gain in the bud, so you don’t have to take drastic action with your diet later.”

Sometimes when you think you’re hungry, you’re actually thirsty—maybe even slightly dehydrated. So in between meals, before you nosh on a snack try drinking a big glass of water. It’s also a good idea to do that before a meal: It leads to greater weight loss, one study showed. And carry a bottle with you throughout the day, to sip as you go.

Cut down on sugar

“It’s unclear whether sugar in and of itself makes you gain weight,” says Ansel. “But one thing is for sure - it tends to travel in foods that have way too many kilojoules. Whether it’s soft drink, sweetened coffee, or dessert, these should be the first foods to go if you’re trying to slim down.” And remember, the sweet stuff is hidden in all sorts of foods - sauces, bread, salad dressing, and so on.

It’s a simple way to take in less kilojoules overall. But there’s another important reason to follow this rule: Drinking kilojoules, rather than eating them, is less satisfying and doesn’t lead to the same feeling of fullness, research shows. So that’s another reason why drinking your kilojoules - especially sugary beverages - can lead to weight gain.

In other words, slow down. Your brain needs to catch up with your mouth and send the signal that you’re full, and that’s harder when you’re speeding through your meal. Also, studies have shown that when you’re distracted, you tend to eat more. So stash your phone, turn off the TV, and pay attention to what you’re eating.

A small study showed that “prolonged chewing” at lunch leads to a eating fewer snacks later in the day. It’s worth noting, though, that many of the study participants reported that they really didn’t enjoy the lunch, with all that chomping. So worth a try, but it may or may not work for you.

Stash food out of sight

One study found that obese people are more likely to keep food around in “highly visible locations.” So do the opposite, especially with stuff that you don’t want to be munching all the time. Meaning, that bowl of apples? Fine to keep it in your eye line. The bags of chips? Nuh uh.

A recent study found that kids and teens who drink diet beverages eat more kilojoules during the day. This is just one of several studies connecting diet drinks to weight gain. So again - water is a great bet! Want to make it more interesting? Get a water bottle infuser, an easy way to add fruit.

When you’re stressed, your levels of the hormone cortisol spike (it’s that fight-or-flight response). And some older studies have shown that people tend to eat more if they’re “high cortisol reactors” (you know, those people who particularly tend to lose their chill under stress). So to avoid that nom-nom-nom reaction (and to protect your health in so many other ways), take time each day to do something to lower the stress temperature, whether it’s meditation, exercise, or sitting quietly with a good book.

“It may not be sexy, but study after study has shown that writing down what you eat is one of the most effective weight loss tools out there,” says Ansel. “Whether it’s in a journal, using the notes app on your phone, or your favourite weight loss app, recording what you eat is the single best way to identify those sneaky little ways you might be overdoing it.”

I have read and accept the privacy policy and terms and conditions and by submitting my email address I agree to receive the Prevention newsletter and special offers on behalf of Prevention, nextmedia and its valued partners. We will not share your details with third parties, and will only share delivery information in the event of you being a prize winner.
This article originally appeared on prevention.com
© prevention.com
First published: 20 Jan 2020
Tags:  nutritionwellness