7 Surprising Reasons Marriages Fail That No One Talks About According to recent divorce research, you've got about a 50/50 chance of growing old with your spouse. While that stat may not shock you, the reasons many couples decide to separate may.

"People assume that most marriages fail because of big bombs—cheating, financial mismanagement, addiction, dishonesty," says Jessica Elizabeth Opert, a London-based relationship coach. "But the truth is, it's the small missiles—the everyday action or lack of action—that severs the connection between two people, resulting in a loss of love."

Here are seven common—yet totally overlooked marriage problems—that may be threatening your relationship, plus, expert advice to help you keep divorce out of your marriage. 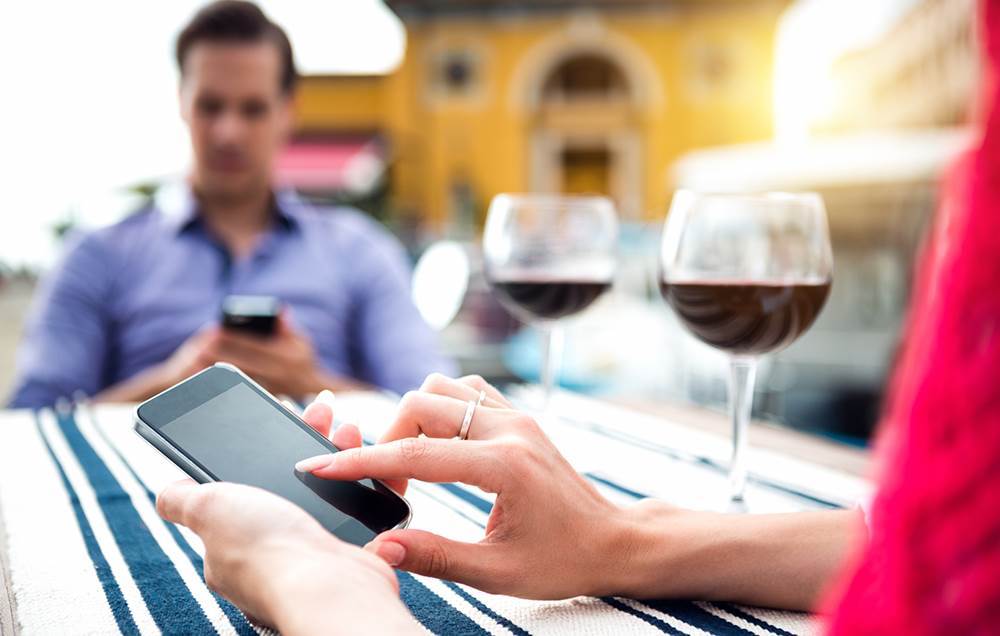 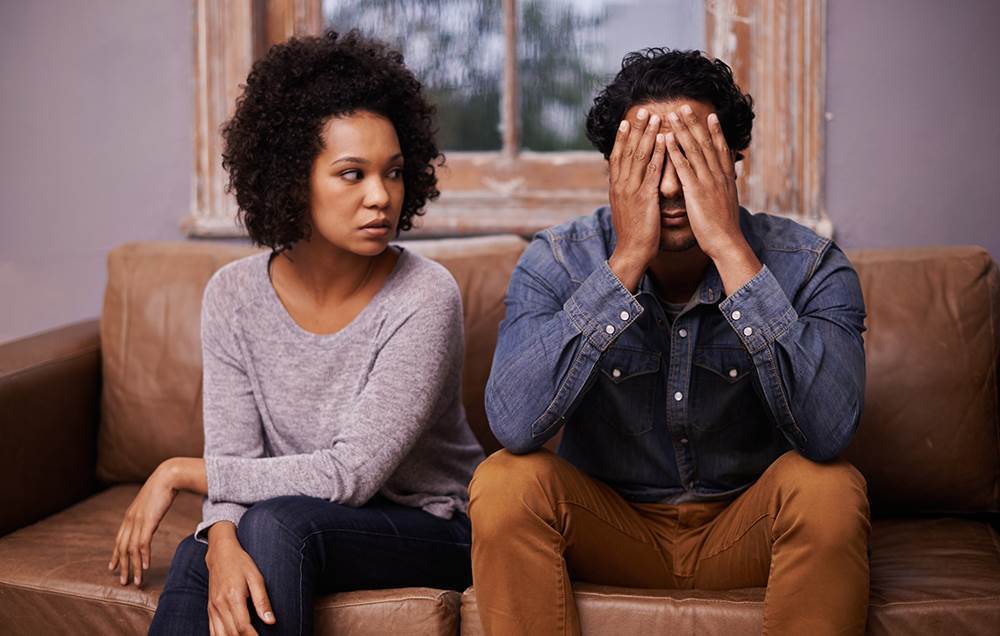 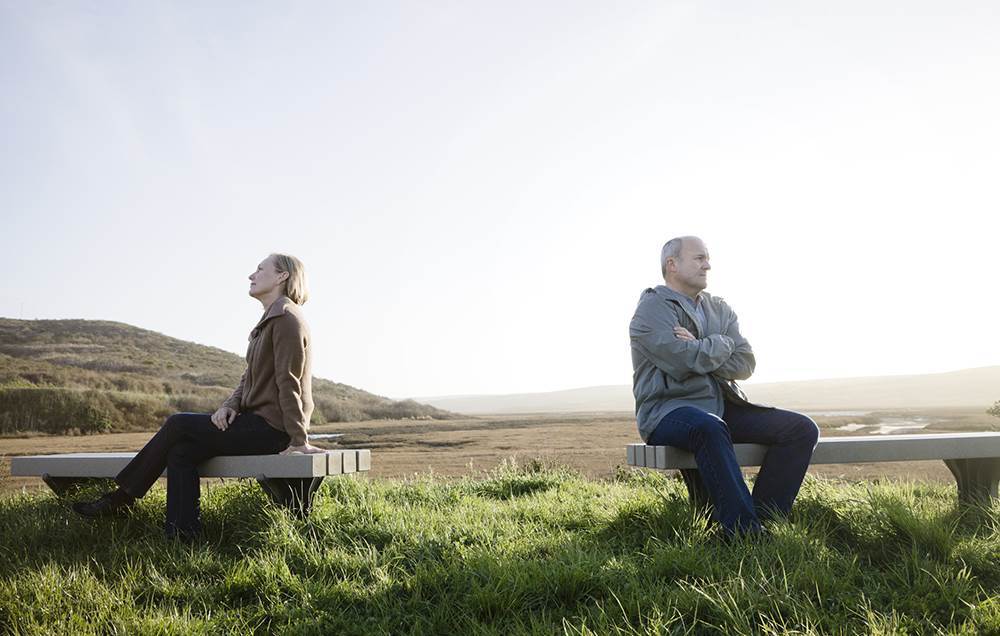 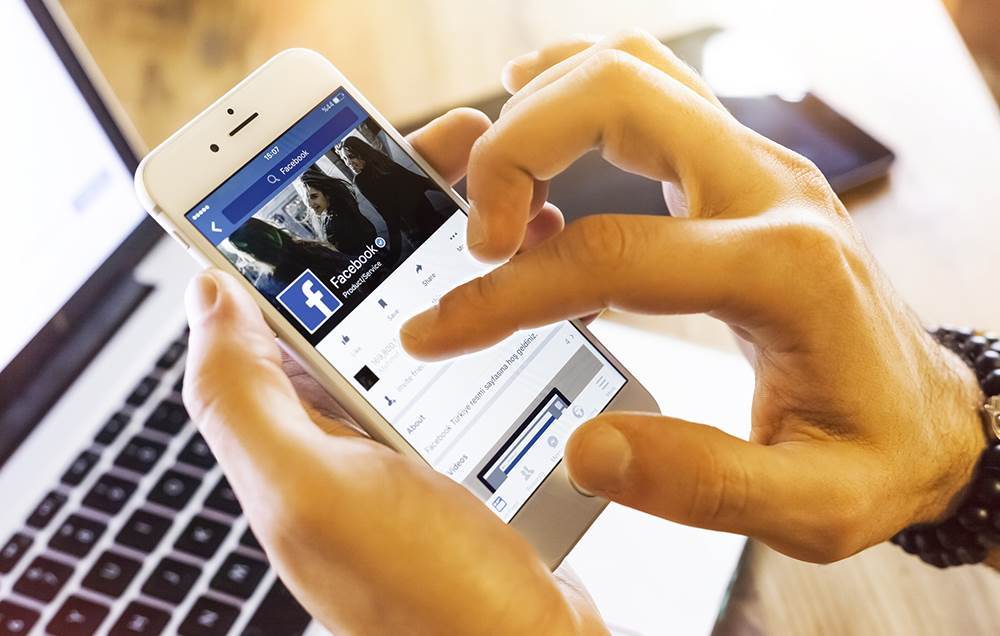 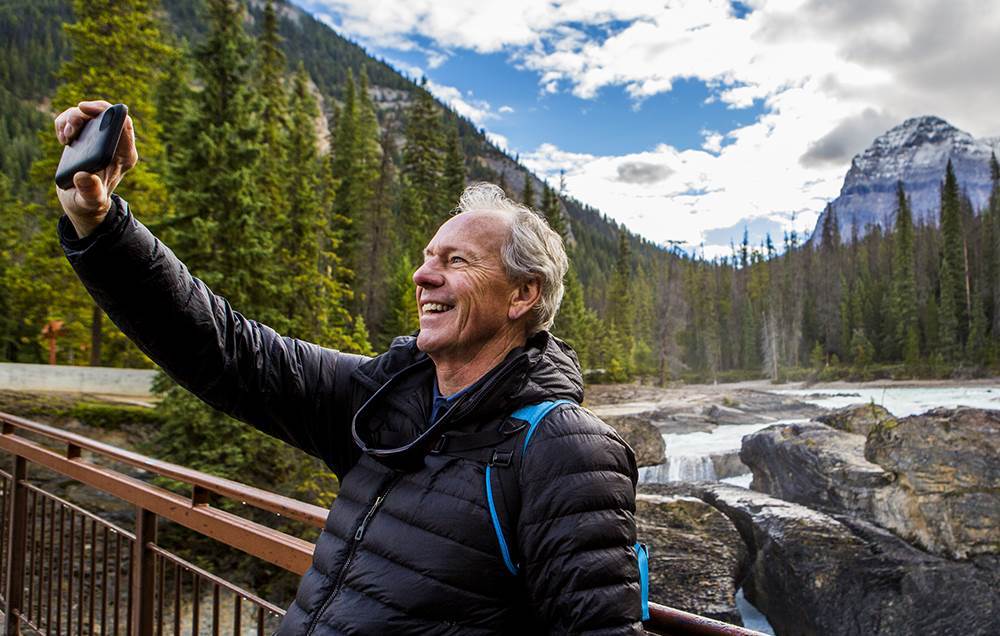 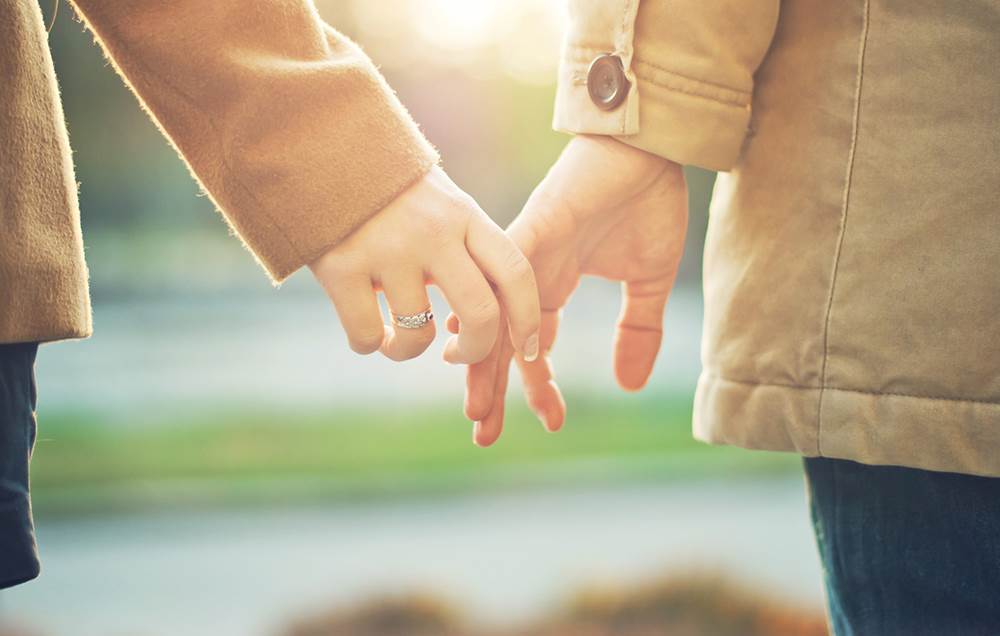 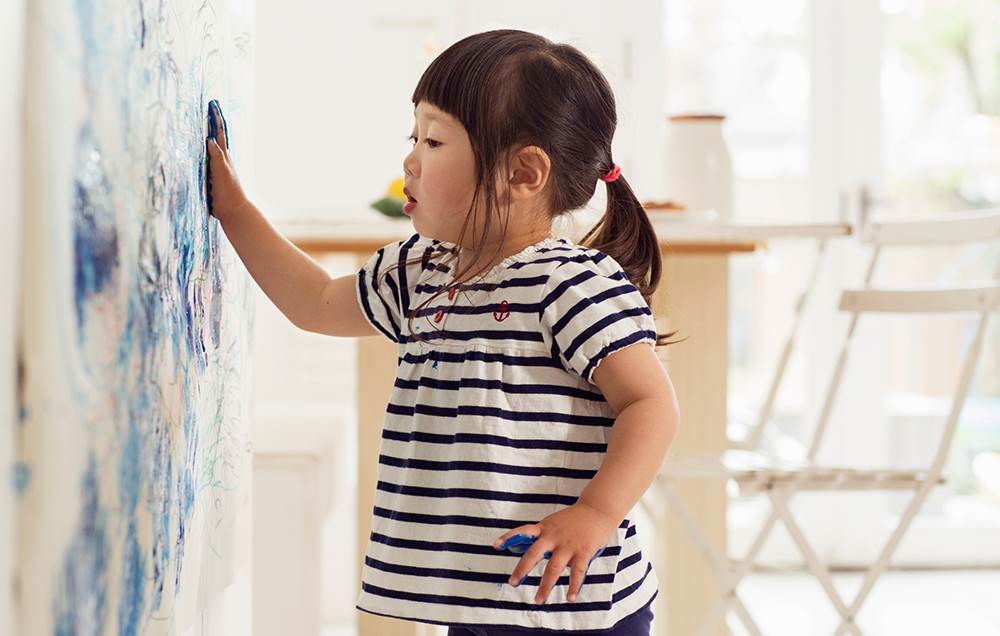 "When you ask most people about how they knew their partner loved them, they will often say that it was the way that person looked at them," explains Opert. Having conversations without looking up from the phone or TV can sever that intimate connection. It may even prevent the release of phenylethylamine, a chemical that triggers feelings of romantic love, Opert says.

Try this: Set aside times for tech-free bonding. Have a cell phone-free dinner without any television background noise or vow to keep cellphones out of the bedroom. (Here's what happened when one Prevention writer stopped bringing her phone into the bedroom.)

Not fighting over the dishes

Avoiding conflict, especially early in a marriage, leaves you lacking the skills to deal with tough situations down the road. "The trick is to develop communication and negotiation skills to solve problems without building resentment," says psychologist Valerie Golden, PhD. "Sweeping things under the rug because you're too afraid to raise the issues is a common recipe for disaster."

Try this: Fighting too little may threaten your relationship, but so do volatile blowups. Instead of pointing fingers, which can fuel anger and animosity, use "I statements" to explain how your husband's actions make you feel when you're upset. For example, don't say something like, "You never listen to me when I ask you not to leave your dishes in the sink." Instead, try something like, "I feel ignored and frustrated when you don’t listen to my requests to clean up after yourself."

Do nearly all the conversations with your spouse involve practical matters, like whose turn it is to pick your daughter up at soccer practice or what you need at the grocery store? "When communication almost exclusively revolves around the kids or the house, that's a bad sign," warns psychologist Sarah Allen. "I have counseled many women who describe their relationship with their spouse as being similar to that between roommates. The passion and the intimacy have gone."

Try this: Make it a point to ask your husband about his day. It may sound cliché, but having this conversation every night can really improve your relationship, says psychologist Angela Hicks, PhD. She's found that couples who discuss recent positive events with each other have increased feelings of connection to their partners. (For more ways to stay emotionally intimate with your husband, try some of these 10 little things connected couples do.)

Social media is a growing factor in divorce, says psychologist Sonya Bruner. In some cases, it's the time-sucking element—constantly giving into notifications from friends eats into the time you could be doing something with your spouse.

Social media also gives a distorted view of marriage. With so many posts showing "perfect" couples, people can set unrealistic expectations for their own relationships. And perhaps the most dangerous: "Facebook makes it easier to connect with past flings," Bruner says.

Try this: If you feel like Facebook and Instagram are taking away from your time with your partner, tell him how you feel and see if he'd agree to delete the apps from his phone if you do the same. This way, you can each still log on when the mood strikes, but you'll be far less likely to mindlessly scroll the second there's a lull in the conversation. (Not sure you'll be able to break free of your social media habit? These tips can help!)

A case of wanderlust

Drifting apart after retirement is increasingly common; in fact, the divorce rate for couples over 50 has more than doubled in the last two decades. When some people retire, they want to do things and go places they've always dreamed of, while their spouse may prefer to maintain the status quo, says Gloria Dunn-Violin, author of Revivement: Having a Life After Making a Living. "The resulting battle of wills can lead to an unexpected divorce."

Try this: Try to compromise. It's normal for couples to have different ideas about retirement. If you've always dreamed of moving to Italy to retire and your husband would rather stay put, see if he'd be willing to compromise and live abroad for a few months of the year. (Maybe some of these 30 spectacular island homes from around the world can help get him on board with the idea!)

A loss of individuality

Giving up too much of yourself for your spouse is a silent relationship killer. "Couples who spend a lot of time together—to the detriment of their individual interests—can have as many or even more relationship issues as couples who hardly see each other," Bruner points out. When emotional boundaries are so unclear that one spouse has a hard time functioning without the other, psychologists call this "enmeshment." Spouses don't often recognize the extreme attachment, but if your happiness or self-esteem is contingent upon your marriage, you may be in an enmeshed relationship. Another telltale sign is when one partner always refers to him or herself as "we" instead of "I."

Try this: Being aware that you've each lost your individuality is the first step toward rediscovering it. Both you and your spouse should try to find something to do on you own that brings you happiness—join a club, volunteer, or take a weekly class, for example.

You hear a lot about couples staying together for the sake of the kids. But having children can be a major cause of marital strife—and one that people feel uncomfortable talking about. "One couple I worked with hadn't had sex in a year because their toddler insisted on sleeping in their bed," says relationship therapist Kimberly Hershenson. "Another couple couldn't even talk to each other during dinner because their child would jump on the sofa and scream for their attention."

Try this: Lay down the law. Many parents want all the time they spend with their children to be positive, so they avoid upsetting them. But that's not doing anyone any favors. If couples learn how to set boundaries for their kids, the marriage usually improves, Hershenson says. (Take a look at these 3 ways to get kids to behave—without punishing them.)

I have read and accept the privacy policy and terms and conditions and by submitting my email address I agree to receive the Prevention newsletter and special offers on behalf of Prevention, nextmedia and its valued partners. We will not share your details with third parties, and will only share delivery information in the event of you being a prize winner.
This article originally appeared on prevention.com
© prevention.com
First published: 6 May 2017
Tags:  divorcemarriage counsellingreasons marriages fail