The actress would rather put energy into relationships than focus on her looks. 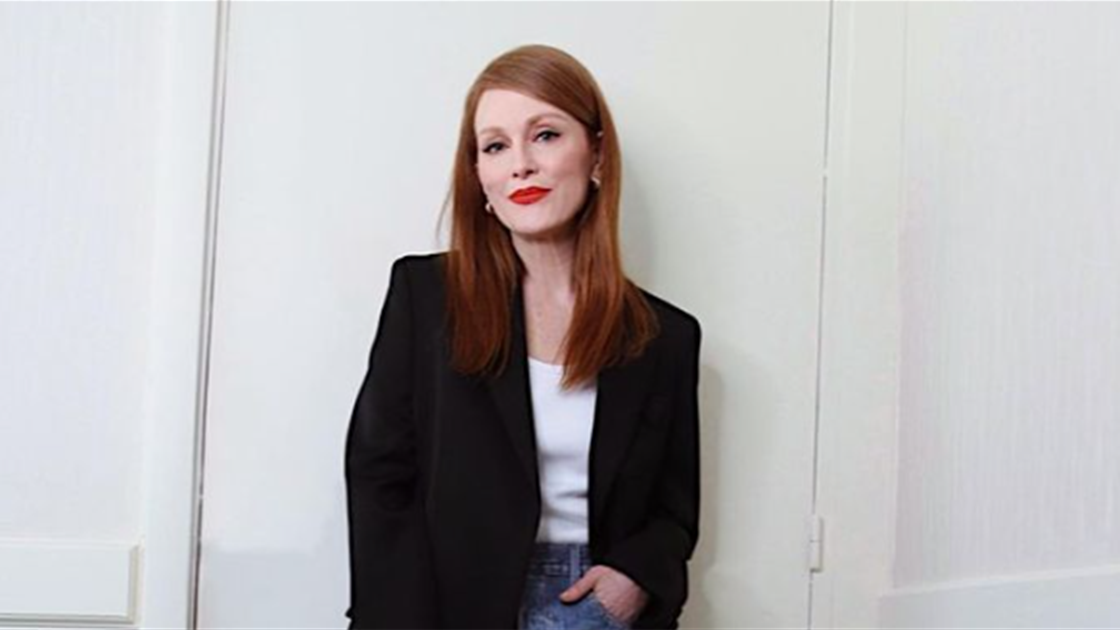 At 61, Julianne Moore is kind of over worrying about her looks. That’s not to say she doesn’t care about them at all—“everybody cares somewhat,” she recently told The Sunday Times. But getting older has certainly revealed what matters most, and it’s not the way her hair lays or how bright her skin can glow.

When she was a young actress, Moore was, of course, honed in on perfecting her appearance for the camera. Ageing has taught her to let go of that a little bit. “I think it’s because you have other things that you are interested in, such as family, relationships, work, or your community,” she explained. “Being myopic about the way you look recedes.”

Again, she added that she’s not totally without vanity—she doesn’t think anyone is. But the wisdom that comes with time helps put it into perspective. “I don’t think it goes away entirely, I don’t think there is a person in the world who couldn’t care less,” she said. “But the degree to which you are interested in that, and the fruitlessness of that, becomes apparent as you get older.”

That revelation, for Moore, left more room for self-love—particularly of personal attributes she resisted in the past, like her freckles. “When I was growing up in the U.S., it felt as if no one had freckles. I just wanted to look like every other tanned American kid,” she explained. “I hated being the one that couldn’t go to the beach or who had to wear long sleeves. I think that stayed with me a bit.”

She called her longing to resemble her peers the “mimetic theory of desire.” “It’s the way we relate to each other,” she said. “It’s hard to go, ‘OK, that’s not what I am.’” Eventually, she grew to love her freckles and their accompanying red locks, but sometimes, that little kid version of her creeps back in. “I still see somebody in a backless dress with no freckles and I’m like, ‘Oh! I would love that!’” she said.

Last year, the Boogie Nights star shared her disdain for the phrase “ageing gracefully,” which lines up with her recent musings about appearance. “Is there an ungraceful way to age? We don’t have an option of course,” she told As If magazine, per Yahoo! Entertainment. “No one has an option about ageing, so it’s not a positive or a negative thing, it just is.”

And that, folks, is what they call a mic drop moment.

I have read and accept the privacy policy and terms and conditions and by submitting my email address I agree to receive the Prevention newsletter and special offers on behalf of Prevention, nextmedia and its valued partners. We will not share your details with third parties, and will only share delivery information in the event of you being a prize winner.
This article originally appeared on prevention.com
© prevention.com
First published: 25 Jul 2022
Tags:  beautypositive ageing