This Is Exactly What the 4 Stages of Cancer Really Mean

Knowing your number can tell you a lot about your prognosis and treatment. 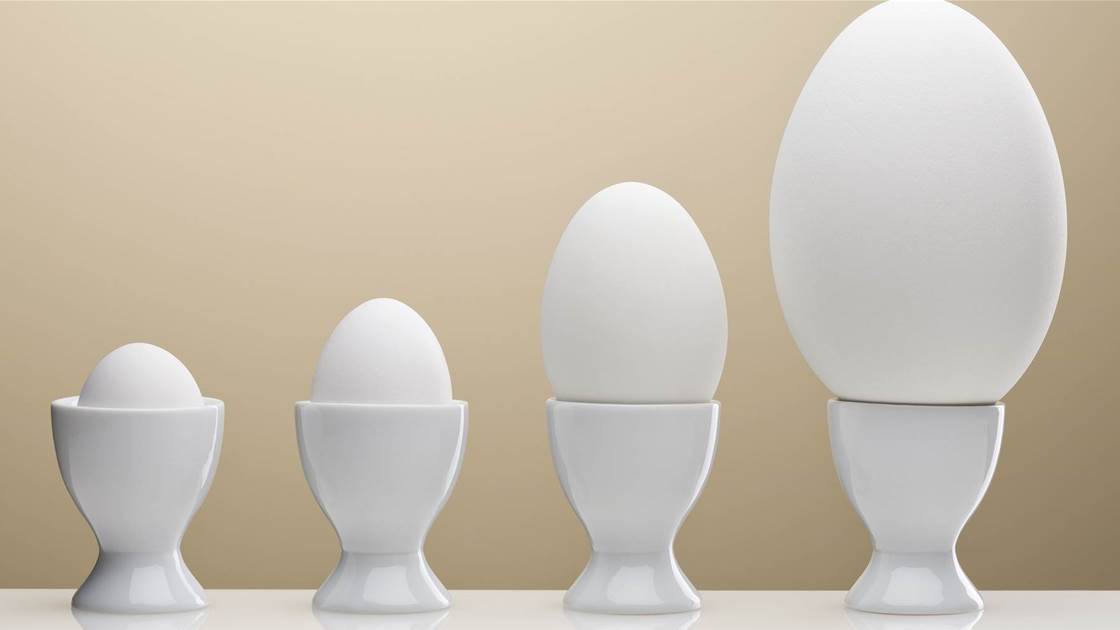 If you or someone you know has been diagnosed with cancer, chances are you’ve been told that they’re at a certain stage of the disease.

"The main purpose for staging is to evaluate the extent of cancer spread," and determine a patient's prognosis, says gynaecologic oncologist Dr Ali Mahdavi. In other words, it gives the doctor information on how the disease is likely to progress over time, what symptoms to expect, what the survival rate is, and what some of the potential complications could be. Generally speaking, the earlier the stage of the cancer, the better the prognosis.

Staging also dictates treatment options. For instance, if an early-stage cancer is located in one particular area, it may be easier to remove surgically or treat with radiation as opposed to a late-stage cancer that has spread to other areas of the body and may require chemotherapy.

The most widely used cancer staging system is called the TNM classification system. This system assigns letters and numbers to the cancer to describe the tumour (T), the lymph nodes (N), and how much the cancer has metastasised (M). These individual evaluations help determine the overall stage of the cancer.

The T category in TNM provides information about the tumour, like its size, how much it has grown into the organ it originated from, and whether it has spread to other tissues.

The N category describes whether the cancer has spread to the lymph nodes.

Metastasis shows whether the cancer has spread to other parts of the body.

Once T, N, and M are determined, a doctor will assign the cancer a stage from zero to four. Staging differs a bit from cancer to cancer-sometimes stages are subdivided into A and B categories, for instance-but here's a ballpark overview of how each stage is diagnosed.

Truth be told, whether or not stage 0 is the first and earliest stage of cancer or a precancerous stage is up for debate. (And not all cancers have a stage 0.) But once you get past the semantic argument, this is the gist:

"If we think of precancerous as a spectrum, from slightly abnormal cells on one end to very abnormal precancerous cells on the other end, stage 0 is the severest form of precancer on the extreme end of that spectrum," says gynaecologic oncologist Dr June Hou.

For most cancers, stage 0 is called carcinoma in situ (CIS). "Stage 0 typically means that there are cancer cells that haven't penetrated through the lining or the initial wall," says oncologist Dr David Oubre. "For instance, if it's breast cancer, you can get something called DCIS: ductal carcinoma in situ. In that situation, the cancer hasn't spread from the milk duct into the regular breast tissue."

But the in situ phase is still dangerous. "In time, they'll eventually become invasive. So there's nothing about them that's not cancer. It just hasn't developed fully," Dr Oubre explains.

Stage I and II cancer

In these stages, the cancer is generally in only one area of the body. Stage I cancer is usually smaller in size and stage II is usually larger in size.

During this stage, it often means that the cancer has spread to the lymph nodes.

This stage typically indicates that the cancer has spread widely throughout the body or has metastasised.

Does TNM coincide with cancer stage?

It's important to note that the combination of TNM categories you have doesn’t necessarily coincide with the stage of cancer you have.

Do cancer stages change over time?

Interestingly, the stage of cancer that you have never changes over time, even if it metastasises. It remains whatever it was called at the time of diagnosis.

"Patients often come with memories or accounts of how their friend/family coped with their cancer treatments. I always remind patients that not all cancers behave the same way," says Dr Hou. "And advancements in cancer treatments differ across different cancer types."

That's why you should always discuss your diagnosis in depth with your doctor to make sure that you understand what it means for you and your treatment.

I have read and accept the privacy policy and terms and conditions and by submitting my email address I agree to receive the Prevention newsletter and special offers on behalf of Prevention, nextmedia and its valued partners. We will not share your details with third parties, and will only share delivery information in the event of you being a prize winner.
This article originally appeared on prevention.com
© prevention.com
First published: 14 Oct 2019
Tags:  cancercancerousdealing with illnessnutrition/wellnesssickness