The Best Jobs for Introverts, According to Psychologists 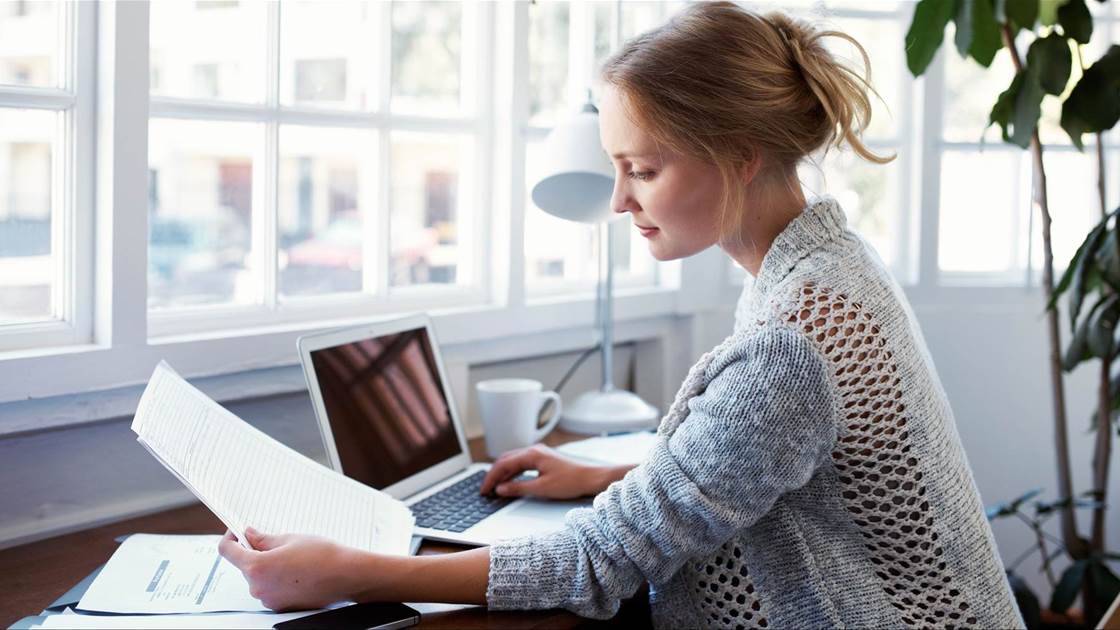 If you’ve ever felt like a lot of the people you work with are, well, pretty darn similar, there’s likely scientific reasoning for that: Some jobs are well-suited for certain types of personalities. In the 1960s, psychologist John Holland created an almost universally-accepted map of six occupational types based on personality. It’s often referred to as the Holland hexagon and includes six key traits: realistic, investigative, enterprising, conventional, artistic, and social (see it here).The idea: “The similarity of occupational-personality types is represented by distance,” explains psychologist Dr John Johnson. That means similar types of personality are closer to each other on the ‘hexagon’ and opposite types are on opposite sides of the shape. And there’s something to the idea of matching what you do day in and day out to the personality that you carry with you every single day. After all, extroverts and introverts draw energy from different places-extroverts from other people, introverts from time alone-and thrive in different kinds of situations. (Think you’re a mix of both? You may be an ambivert.)

If you’re an introvert? The Holland hexagon is just one method to potentially help you figure out what career path might resonate with you. Other research, studies, and experts suggest there are even more jobs you might be drawn to and excel at, too. Here, the best jobs for introverts to consider. 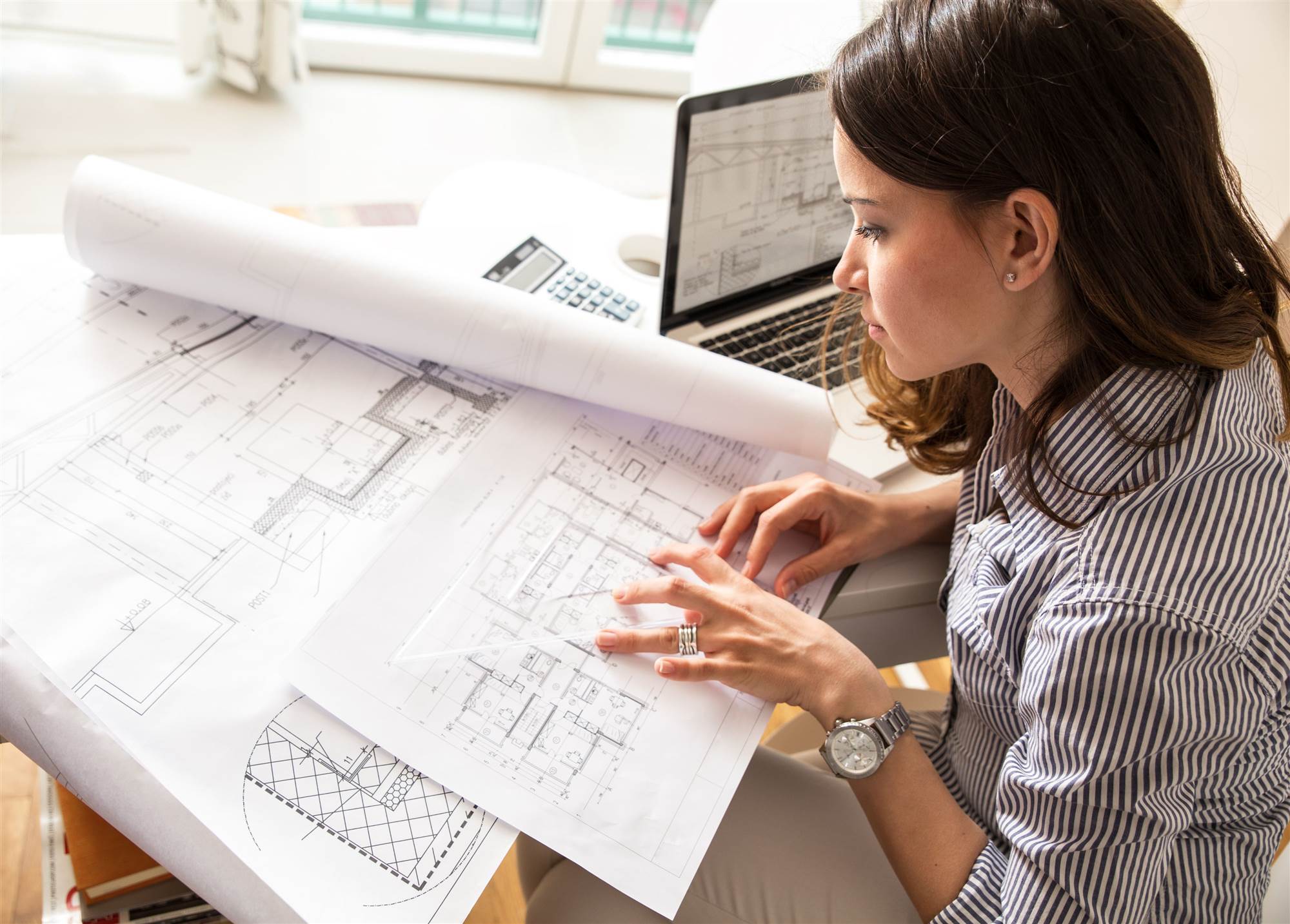 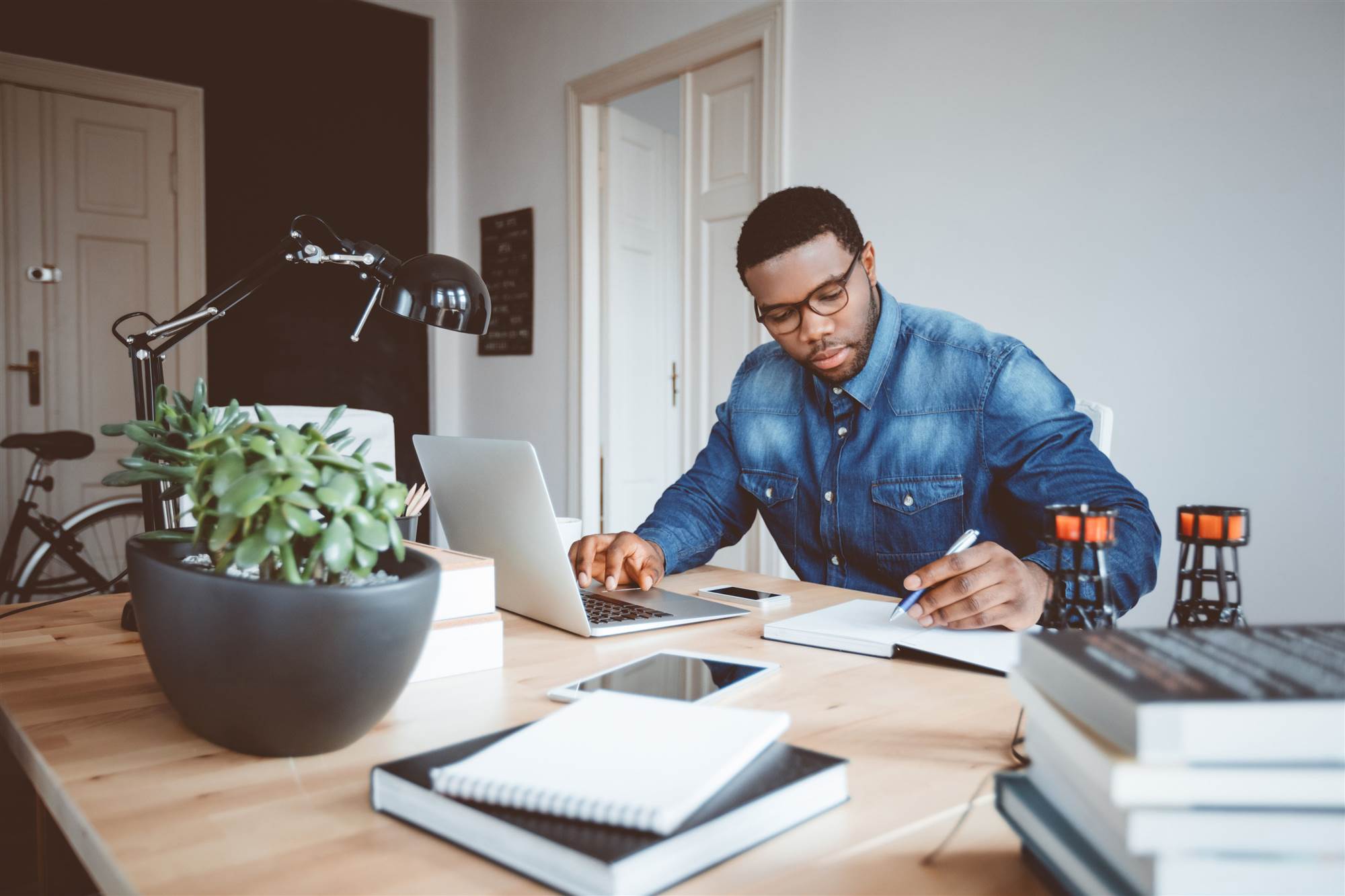 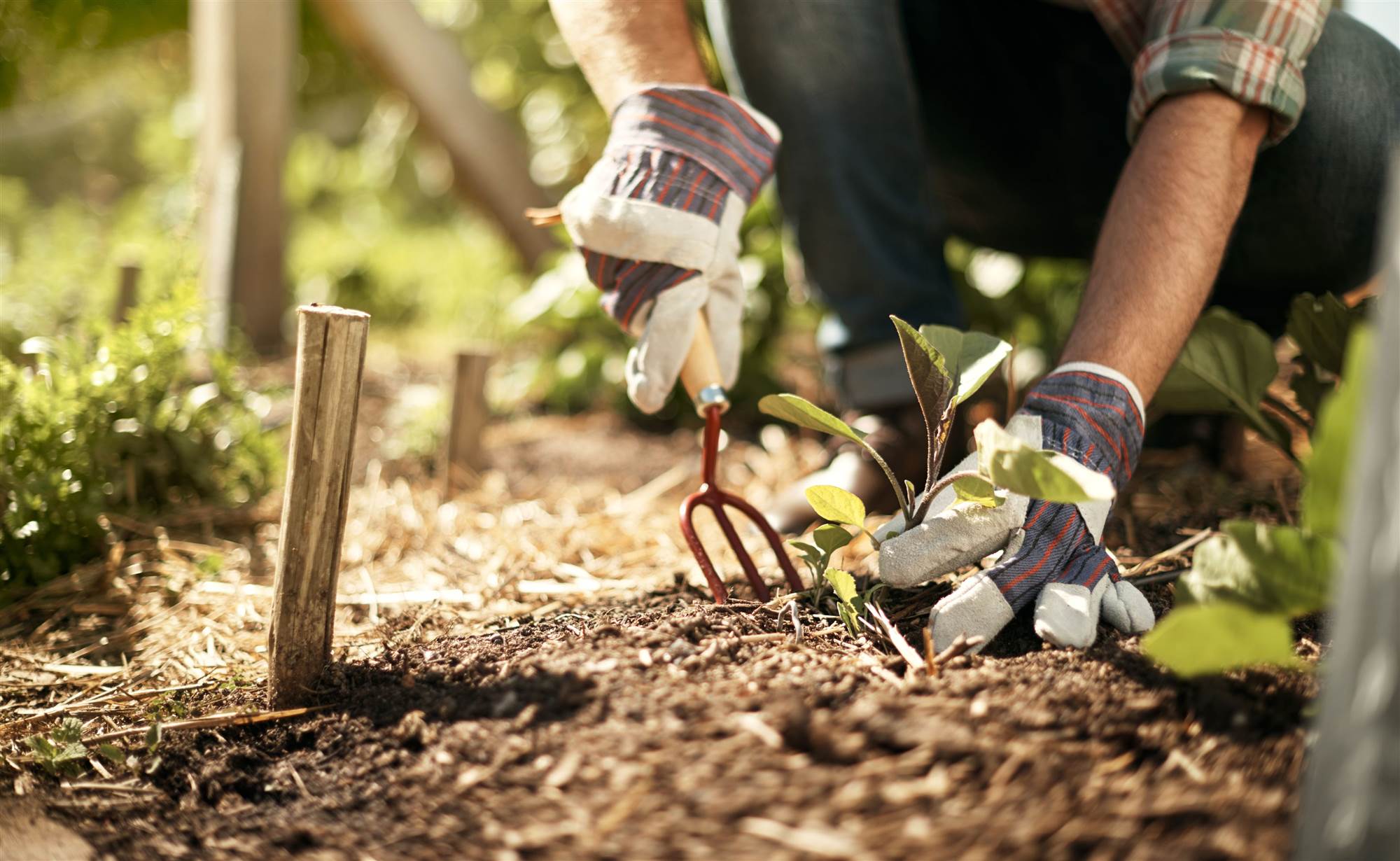 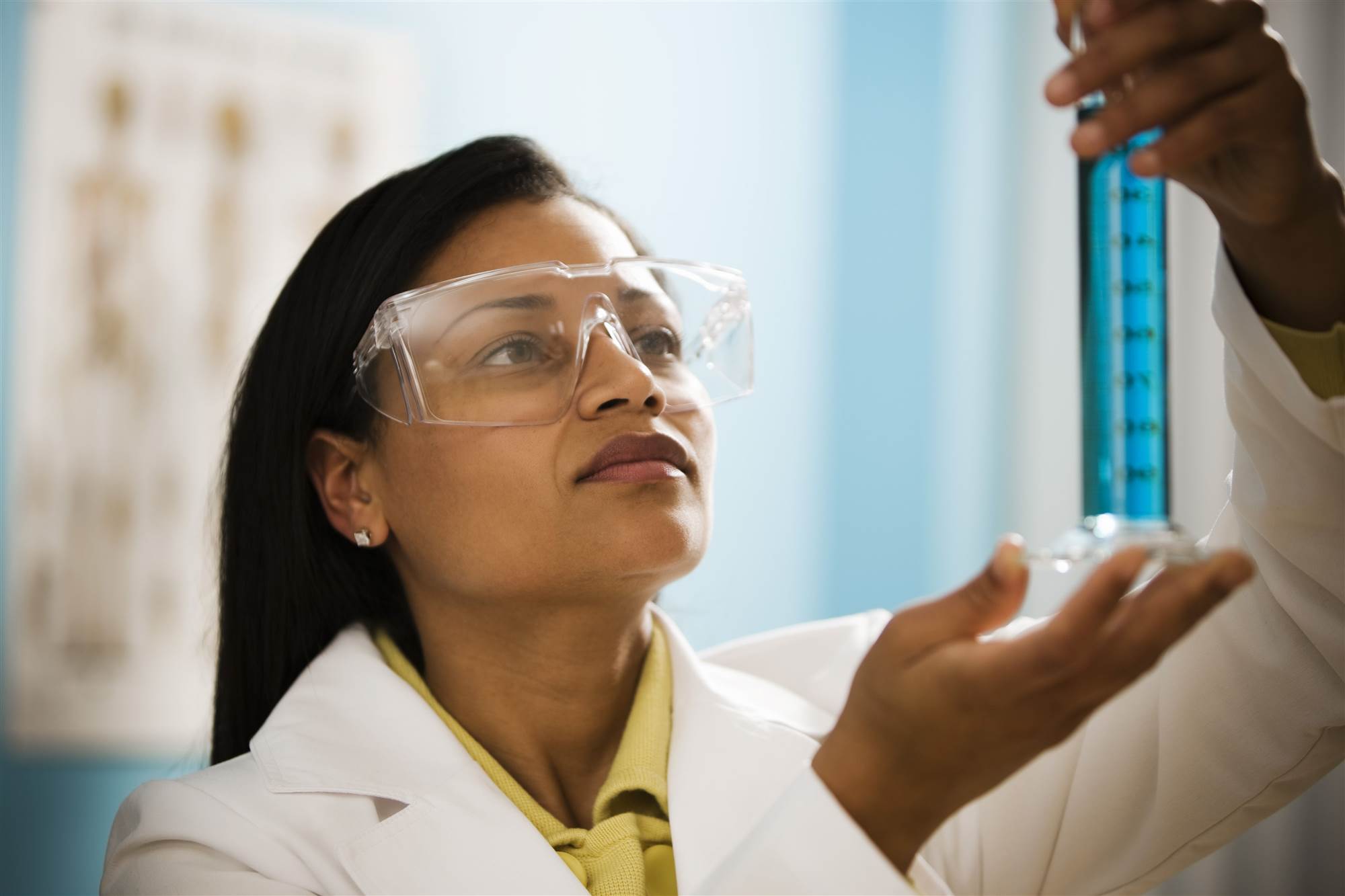 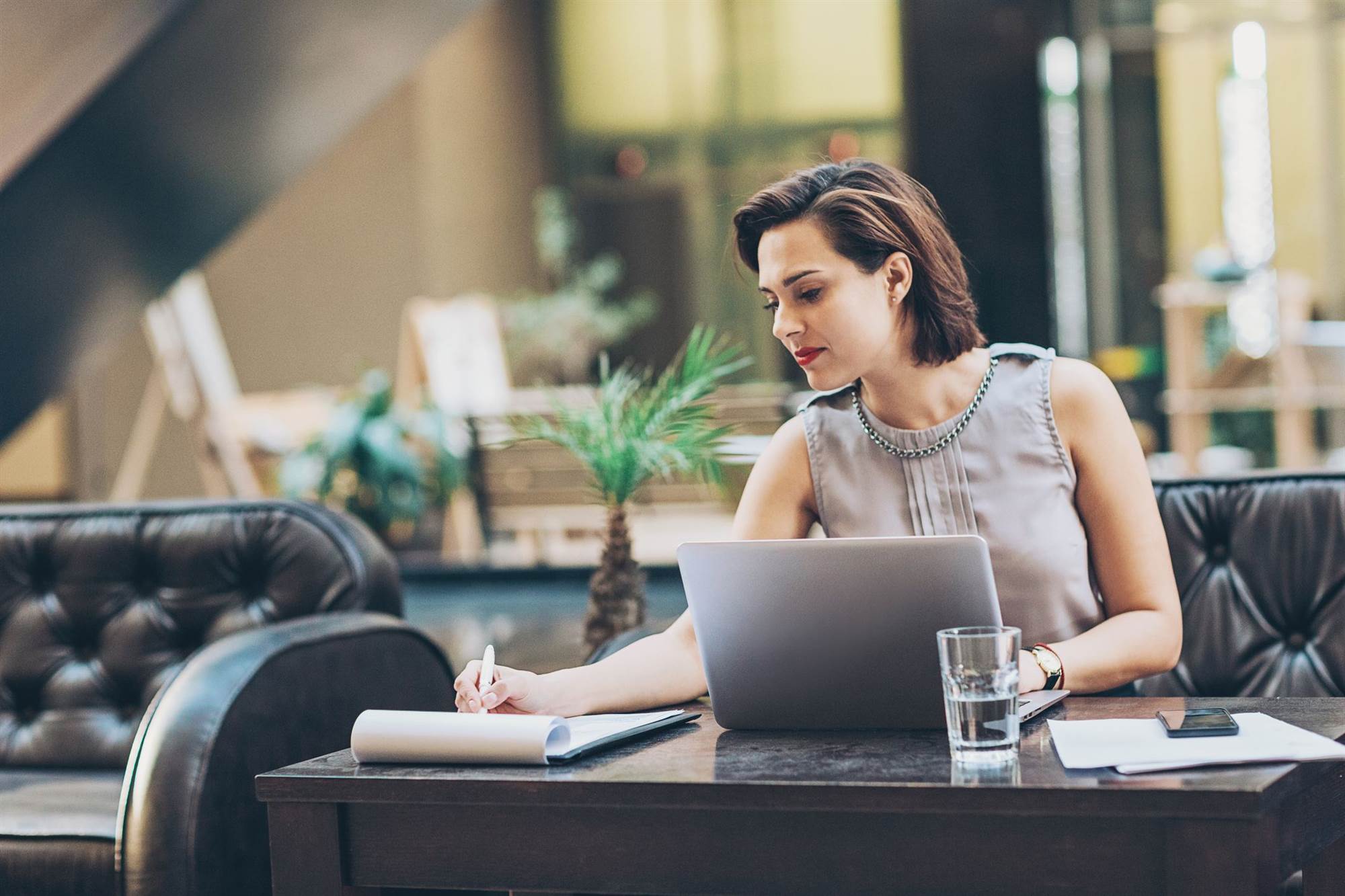 Let’s go back to the Holland hexagon for a moment. “Research clearly shows that the two most introverted types are ‘realistic’ and ‘investigative’ types,” Johnson says. Realistic types tend to like physical activities such as building things with tools or machines, says Johnson, preparing them well for a career where they’ll use their hands and minds to complete projects.

You’re not likely to find a realistic introvert as the lead singer of a band, but you might still find them working with people-just in different ways. “Their physical skills are important to them,” says Johnson. “They value practical and useful things that people can touch and see.”

While sitting solo all day pining away on a design project or forming sentences into 10,000-word manuscripts might sound like a punishment to an extrovert, introverts recharge from solo time, thriving in it. Thus, they tend to gravitate more toward roles that have an element of solitude, such as accounting, engineering, writing, or truck driving. Some research even finds that two-thirds of computer workers are introverts.

Introverts might not be "people" people, but it’s not rare to find them working with plants or animals instead, says Johnson. Realistic introverts favour occupations that allow them to work outdoors, too, he says.

Investigative types of introverts often enjoy scientific research, says Johnson. “Their mathematical skills and ability to analyse and solve puzzles are important to them. They value increasing our scientific knowledge of the world.”

On top of the nitty gritty science or math, lab work or coding might appeal to an introvert as these positions are often more solitary, not calling for too much contact with other humans, says psychologist Dr Daniel Mroczek.

It makes sense for the outgoing, charismatic, in-your-face person to be at the top, right? Not necessarily. One 10-year study called the CEO Genome Project that studied more than 17,000 C-suite execs found that introverts were actually slightly more likely than their outgoing counterparts to exceed expectations of a board and investors. Some researchers suggest that, instead of being threatened, an introverted leader might listen more and be more receptive to suggestions than an extroverted one, priming them for the position.

Want the big job? Often, who gets it comes down to social skills, not personality type. “Extroverts have an advantage; they are more likely to attain positions of leadership than introverts,” says psychologist Dr Ronald Riggio. “But the defining variable is social skills: Socially skilled introverts are just as likely as socially skilled extraverts to get that leadership position.” Gain your edge by practicing public speaking, acing small talk, and networking like a pro.

I have read and accept the privacy policy and terms and conditions and by submitting my email address I agree to receive the Prevention newsletter and special offers on behalf of Prevention, nextmedia and its valued partners. We will not share your details with third parties, and will only share delivery information in the event of you being a prize winner.
This article originally appeared on prevention.com
© prevention.com
First published: 11 Dec 2018
Tags:  best jobs for introvertscareergetty imagesholland hexagonjohn a johnsonjohn hollandlifepersonalityscientific researchtypes of personalitiestypes of personality