8 Things That Increase Your Risk Of Dementia 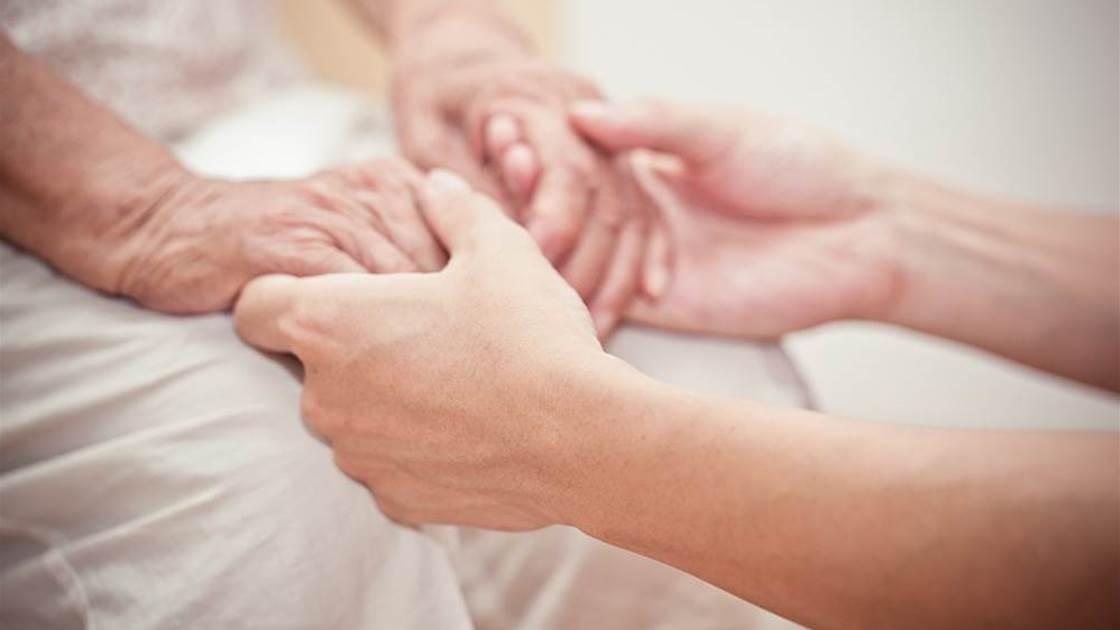 And how to lower your chances of getting it.

Developing Alzheimer's or another form of dementia might seem inevitable, at least if you live long enough. Three in 10 people over the age of 85 and almost one in 10 people over 65 have dementia. Those numbers are certainly alarming, but there's actually a lot you can do to reduce your risk, says neurologist Dr David Perlmutter.

The key moves to make, says Perlmutter, are centered around living a healthy lifestyle. Although your genes very likely play an important role in whether or not you develop dementia—a constellation of symptoms that includes memory loss and difficulties speaking or writing coherently, recognising familiar people and places, and performing everyday tasks—taking good care of yourself (or not) is also crucial.

Here are 8 common mistakes to avoid if you're hoping to cut your risk of this dreaded disease. 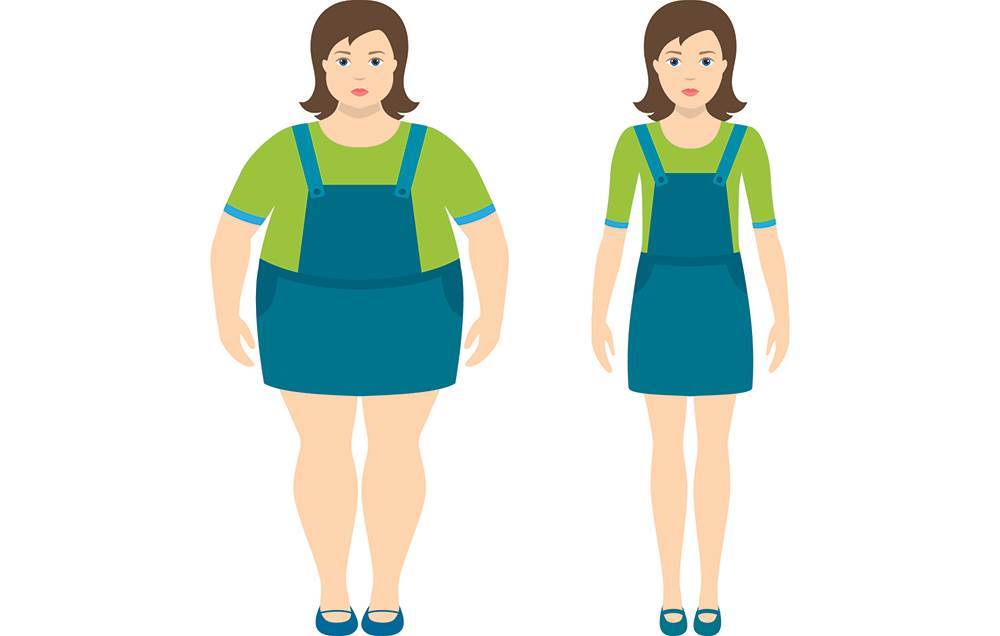 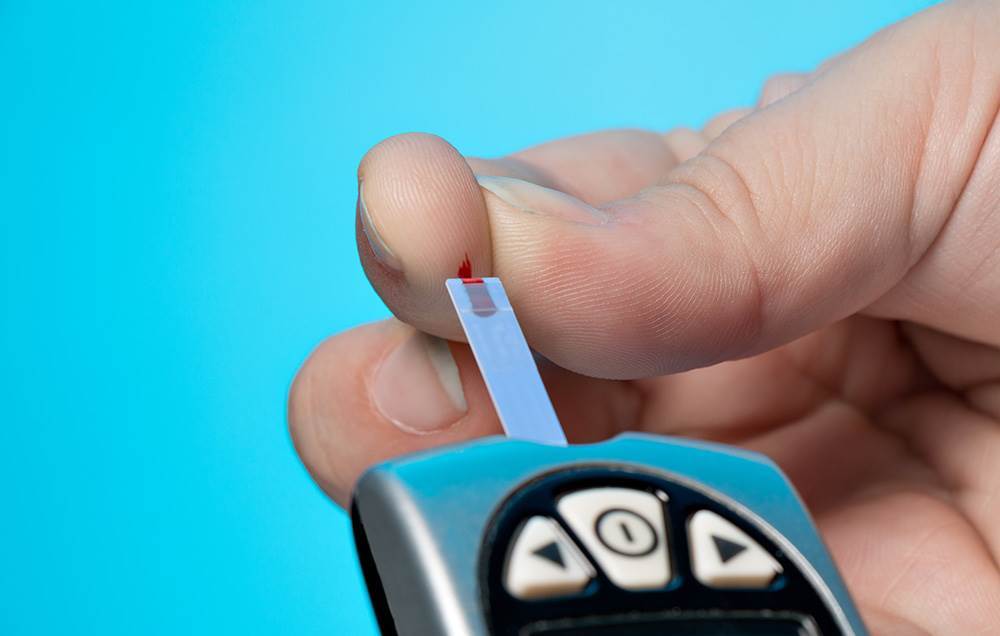 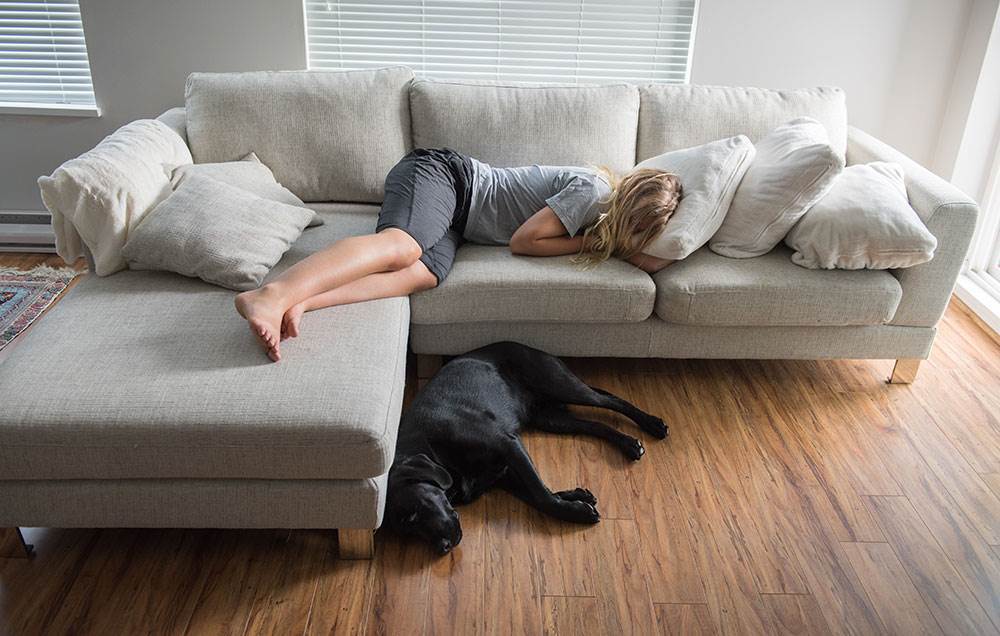 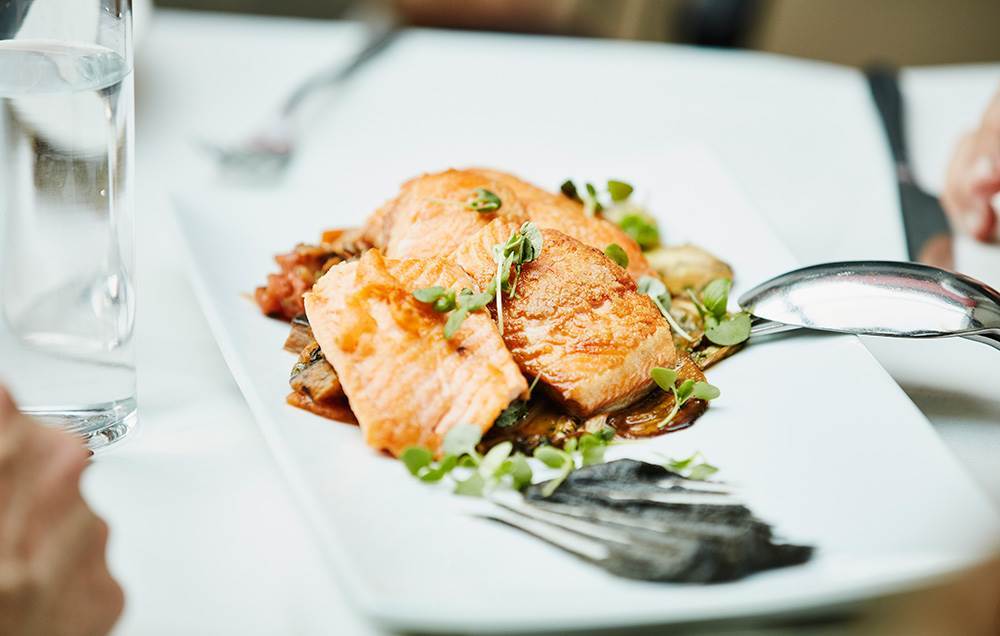 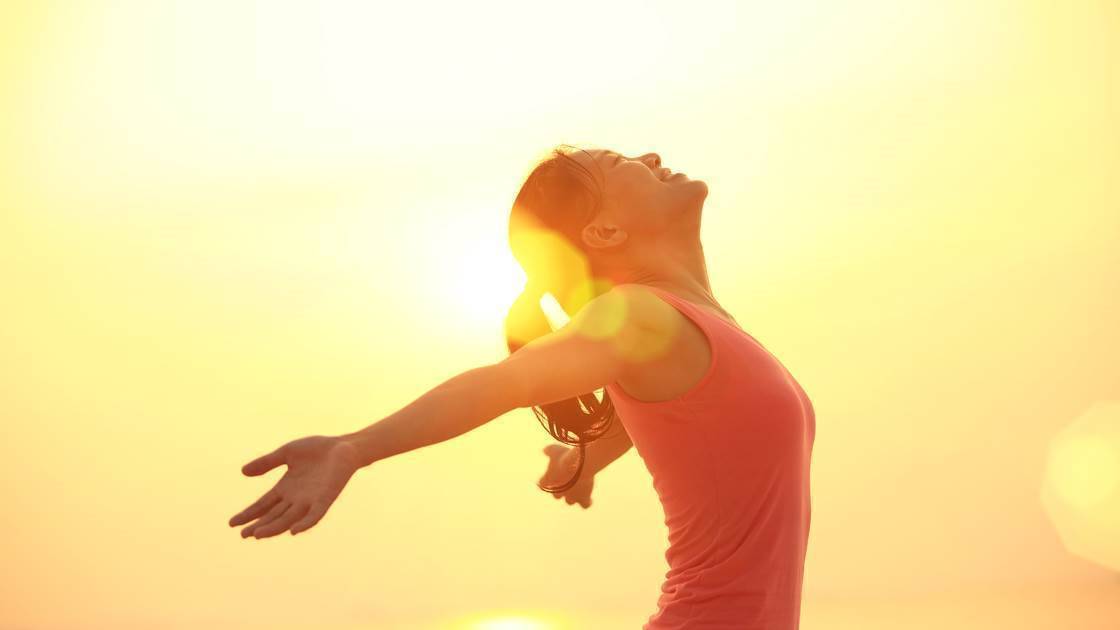 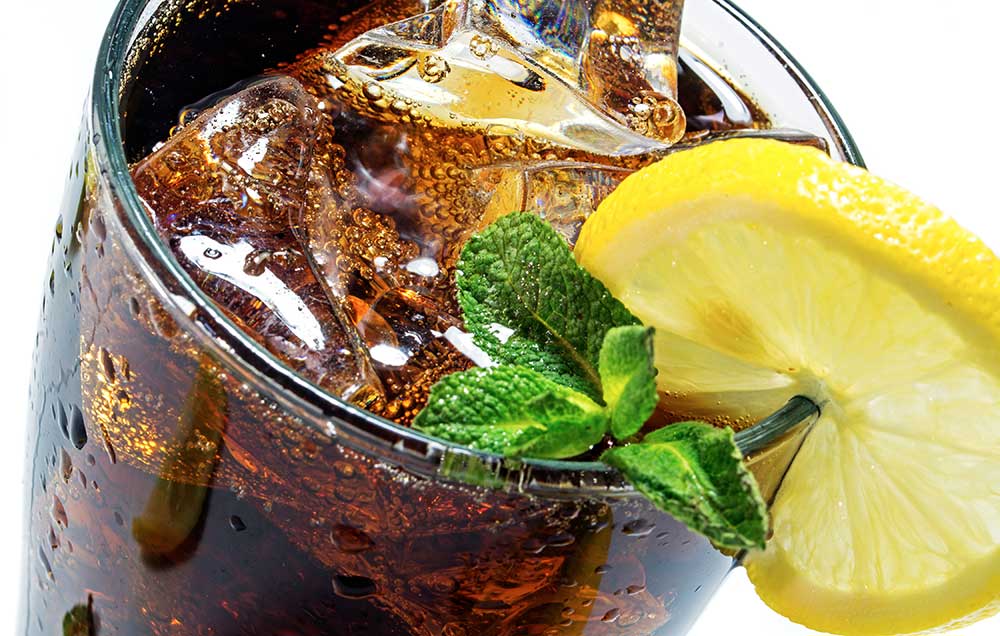 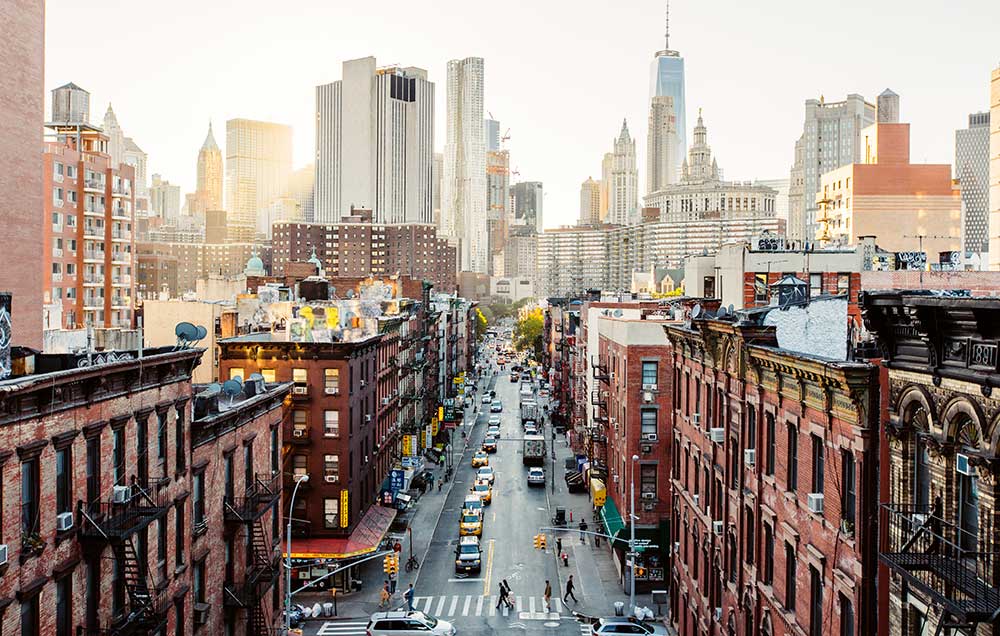 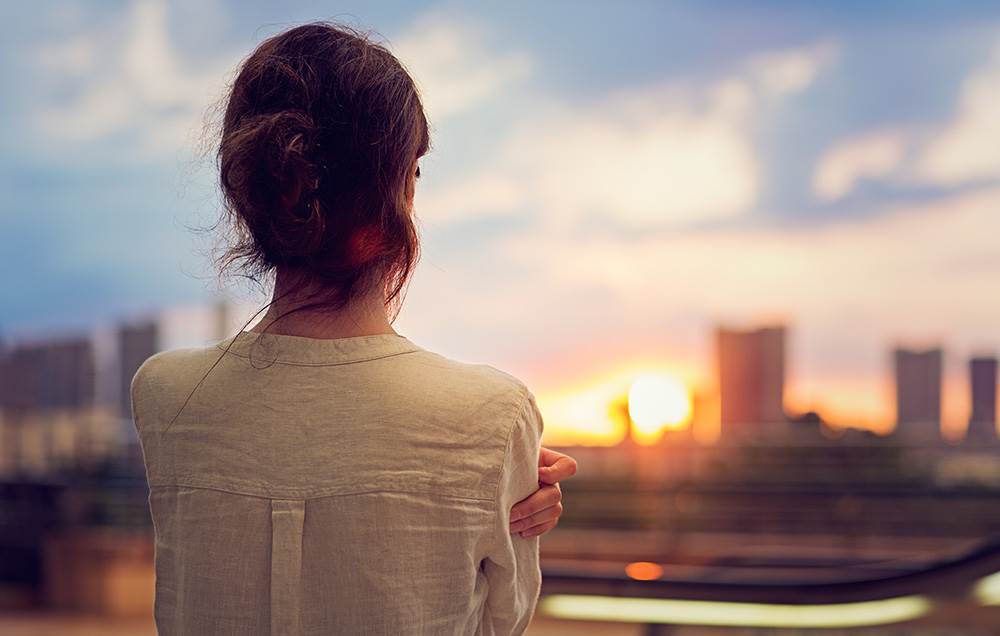 We know you're not intentionally piling on the kilos, but if the scale has been climbing, watch out: People with a high body mass index (BMI) are more likely to develop dementia than those with a normal weight, according to a new UK study. Each five-unit increase in BMI (roughly 15kg for a person 5’7’’) raises your risk by about a third.

Uncontrolled type 2 diabetes has long been linked to dementia, as elevated sugar levels damage all your organs, including your brain. But even a slight rise in blood sugar can be problematic: People whose average blood sugar was 6.4mmol/l—in the prediabetes range—were almost 20% more likely to develop dementia than those with normal blood sugar, according to a Harvard study published in the New England Journal of Medicine.

“We know that even slight elevations in blood sugar go lockstep with inflammation, which damages your brain,” says Perlmutter. To make sure you're not creeping into the prediabetes (or diabetes) range, make sure to get screened annually if you’re over age 45; start younger if you’re overweight or have other risk factors.

Being a couch potato

Breaking a sweat doesn't just help you look more toned. Exercise raises levels of brain derived neurotrophic factor (BDNF), a protein that prevents the death of existing brain cells and helps build new ones, says Perlmutter. People with the highest levels of BDNF have the lowest levels of dementia, according to a study published in JAMA Neurology.

If you haven't been especially active, don't panic: It's never too late to start, and research has found that people over the age of 50 who reported memory problems but walked about 9,000 steps a week more (roughly 6kms) than a control group showed improvements in both memory and cognitive ability. Perlmutter recommends logging about 30 minutes of moderate to vigorous exercise (like brisk walking or jogging) daily.

Skimping on foods with fat

Eating fat doesn't necessarily make you fat; it might protect your body and your brain. “People who eat a higher-fat diet tend to eat less carbs, particularly processed carbs, which can cause inflammation that leads to dementia,” says Perlmutter. In fact, people who consumed high levels of fat—more than a third of their total kilojoules—were 42% less likely to experience cognitive impairment than those whose diets contained less than a quarter of fat, according to a 2012 Mayo Clinic study.

Aim to keep your carb intake below 50% of your total kilojoules, and focus on good-for-you, heart-healthy (and thus brain-boosting) fats such as those found in olive oil, flaxseed, nuts, and fatty fish like salmon.

Many people don't get enough of this sunshine vitamin, and you actually need more of it as you age. (The RDI for vitamin D is 600 IU for people under the age of 70 and 800 for those over 70.) It's important for a variety of bodily functions, and brain health seems to be among them: People with the lowest levels of vitamin D had a 53% increased risk of developing dementia compared to participants with higher levels, according to a study published in the journal Neurology. And those who were severely deficient had a 125% increased risk. Ask your doctor if you should consider a supplement or take a blood test to check your levels.

People who down at least one artificially-sweetened beverage a day are almost three times as likely to develop Alzheimer's disease over a decade than those who abstain, study published this past April in the journal Stroke. That doesn't mean you should order the regular soda: Other research has found that a daily dose of either a sugary or diet drink is linked to smaller brain volume.

Sweet drinks (whether they contain sugar or artificial sweeteners) seem to trigger inflammation that harms the brain, says Perlmutter. They may also predispose people to diseases that increase dementia risk, such as heart disease and type 2 diabetes. Stick with unsweetened iced tea, plain seltzer (feel free to toss in some fresh fruit), and, of course, water.

City dwellers, beware: People who live within 50 meters of high-traffic roads have a 7% higher likelihood of developing dementia compared to those who live more than 300 meters away from them, according to a Canadian study published last January in the Lancet. Previous research has found a link between air pollution and heart disease, so researchers suspect that the air pollution itself gets into the bloodstream and causes inflammation, which impacts your heart and your brain.

Need a nudge to check out match.com? Lifelong singletons are 42% more likely to develop dementia compared to married folks, while widowers are about 20% more likely, according to a study published this past November in the Journal of Neurology Neurosurgery & Psychiatry. One reason, according to researchers, is that people who aren't paired off may feel more lonely and depressed, which are risk factors for dementia.

No matter your relationship status, make sure you have plenty of social support, say Perlmutter. Spend time with friends, volunteer and generally stay involved in your community. Not only will you have a better chance of staying sharp, but you'll be happier, too.

I have read and accept the privacy policy and terms and conditions and by submitting my email address I agree to receive the Prevention newsletter and special offers on behalf of Prevention, nextmedia and its valued partners. We will not share your details with third parties, and will only share delivery information in the event of you being a prize winner.
This article originally appeared on prevention.com
© prevention.com
First published: 16 Jan 2018
Tags:  healthy habitsmemory lossmental health